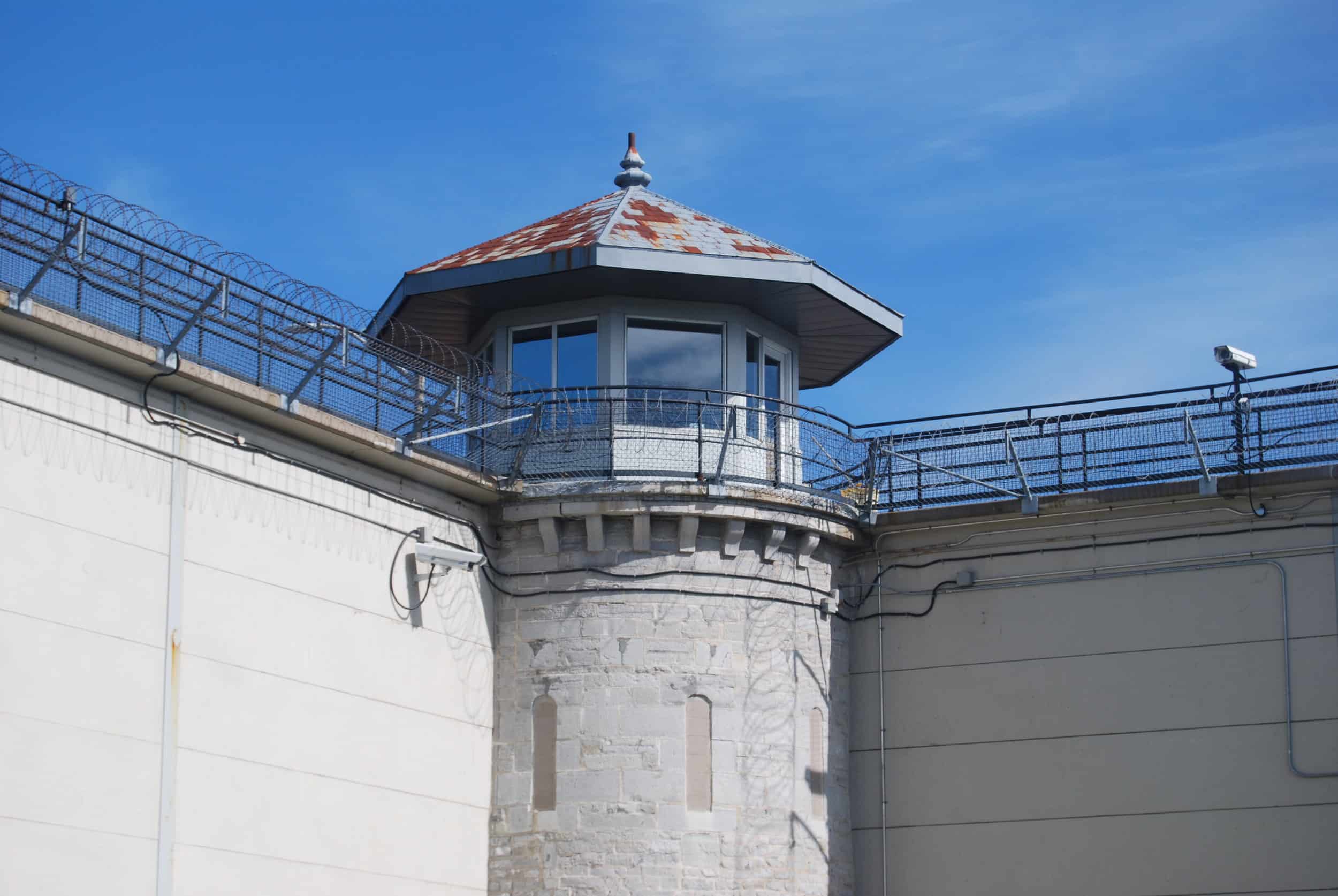 “You’ve been dehumanized to the point where you don’t feel comfortable in your own skin. The very people that are [supposed] to protect, serve and help you are the people that were inflicting the worst amount of harm and layered levels of trauma.”

These are the words of Anastazia Schmid, a current PhD candidate at UC Riverside who spent 19 years behind bars on a wrongful conviction.

The panel consisted of Michigan state representative Jewell Jones, Phil Giltner from the office of New York as well as State Senator Brian Benjamin, and several formerly incarcerated activists like Ms. Schmid, who want to see prison reform enacted. It was moderated by Pastor Isaac Scott of Columbia University.

Shawanna Vaughn was herself incarcerated at the age of seventeen. Since then, she has been an advocate for change. She worked with state representatives and senators to put together a bill entitled Shawanna W76337. The bill seeks to help people transition from prison to normal life — it works to treat Post-Traumatic Prison Disorder.

Aspects of the bill include mandating that correctional officers attend therapy. Vaughn believes that, “the guards who go to work every day are also incarcerated.” The notion behind this is that addressing the mental health of guards will enable positive interactions with inmates.

Vaughn also advocates for the use of Marijuana as a means of therapy post-incarceration. Vaughn argues that Marijuana is a legitimate form of therapy that could help alleviate the burden of trauma for the formerly incarcerated.

Trauma psychologist, Dr. Coralanne Griffith-Hunte pointed out that as a society, we do not address pertinent, foundational issues. “We incarcerate behavior, but behavior is secondary and is not the reason why someone commits a crime.” Instead, she suggests that Adverse Community Experiences (ACE) explain why people break the law. “67 percent of individuals in our communities experience some form of ACE, whether it relates to trauma, substance abuse, homelessness, incarceration, emotional and sexual abuse, violence, discrimination, or poverty.” Dr. Griffith-Hunte believes that to stop crime, those that are traumatized due to ACEs must be met with empathetic and effective mental health resources, not prison time.

At age 16, panelist Glenn Martin was serving time on Rikers Island. He was stabbed four times in his first few days there. Martin doesn’t believe the general public understands what it’s like to go to prison, especially a prison like Rikers. “While there were large numbers of people going through Rikers on any given day, the majority of the nine million people in New York City have no idea where Rikers is.” A few years ago, Glenn led a campaign to close Rikers Island, but faced significant pushback from New York City Mayor Bill de Blasio.

“Here’s this progressive mayor with a black child and a black wife who couldn’t seem to understand why we needed to close a place that was essentially a repository of people in the city who had mental health issues and no access to treatment.” Martin’s campaign resulted in an inmate reduction of 50 percent on Rikers Island, but the prison still remains open. Glenn thinks more New Yorkers need to physically see what prisons are like, need to meet people that are behind bars. For too many, prison is an imaginary place. It is difficult to effectively reform something that’s imaginary.

“Maybe you don’t have insurance and can’t afford your medication, or maybe you never get the chance to see the same psychiatrist twice because of a lack of uniformity in the system.”

Rambert was emphatic, “Prison follows you way after you’re released. We go in with trauma, we receive trauma while we’re in there, and we come out with unmitigated trauma and aggression. It took me seven months before I could even sleep with the light off.”

Shawanna W76337 is all about freeing those who have been incarcerated from their trauma. It is being considered in New York State as well as in Michigan.

A complete recording of the Town Hall can be accessed here.