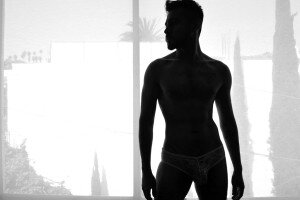 I recently fell in love over the telephone. He was an operator at a Poison Control Center

Dating is always tough—especially when you are a man speaking in perpetual falsetto. I recently fell in love over the telephone. He was an operator at a Poison Control Center, which I’d called after accidentally brushing my teeth with hydrocortisone cream. I was embarrassed to discuss what I’d done, but his calm, friendly demeanor immediately put me at ease.“Don’t worry; I get this call often,” he said in a deep, raspy voice that I found very soothing and incredibly sexy. He assured me I’d be fine, speaking to me as if we were best friends, then listed some precautionary measures, while I imagined that he looked like Bradley Cooper and dreamed of our wedding day in Belize.“I feel much better, thank you,” I told him, then waited for a charming response like, “My pleasure. Call anytime. In fact, here’s my personal number.” Instead, I got, “No problem, ma’am.”Ma’am? I wanted to go back in the bathroom and swallow real poison.This wasn’t the first time someone mistook me for a woman over the phone. It happened quite frequently. A few days earlier, I called to my credit card company and the representative quipped, “Mark? Well, that’s an interesting name for a woman.”A 5-foot-4, 150-pound gay playwright with soft features, including what my late grandmother called “birthing hips,” I’m not the epitome of masculinity. Yet I’ve got a beard and hair on my chest. I look like a man; I just wish I sounded like one. Believe me, I’ve tried. I’ve seen speech therapists and vocal coaches.

I consulted an endocrinologist, who asked me my least favorite question, “Any pre-existing conditions?”“Leukemia,” I said. But I hate telling people of my childhood illness. It’s always compelled them to look at me with a doe-eyed sadness and ask me a bunch of dumb questions: Did it hurt? Were you afraid of dying? I bet you can’t donate blood, huh? Thankfully, the doctor just nodded and scribbled as I recounted five years of chemotherapy, radiation, blood-transfusions and near death-experiences.“But the worst part was the hospital food,” I added. “The pizza tasted like a freakin tree.”I’ve always suspected that disease has played a key role in my ability to shop for clothes in the Sears’ Kids section and my squeaky high voice. The doctor ran tests confirming I had low testosterone. It was like a weight had been lifted from my shoulders, then fell and hit me in the gut.“At least you’re alive,” the doctor told me with the perkiness of Kelly Ripa, which didn’t make me feel better. “It’s bad enough I had to deal with cancer,” I snapped. “Now I have to deal with feeling like less of a man.” We tried a patch, but it didn’t do much, except for giving me a horrible rash. So, I went to Plan B: perpetual hopelessness.My voice has been especially challenging when it comes to dating. I’ve always liked masculine men but they seem to go for other masculine men. I met a guy online who seemed interested. We’d exchanged photos and texts, and I thought we had a connection, but when we met, he bluntly said, “You’d be much cuter with a deeper voice.”I thought I’d found the solution when I met a guy with a hearing impairment. Surely, my voice wouldn’t matter.

The date started off well. We got coffee, walked through Prospect Park, and talked about his job as a nurse. His voice was slurred, high-pitched, and monotone, but he spoke with confidence and I admired that.“So, where do you work?” I asked.“Harlem, but I don’t like it,” he said. “Too many black people.”Now I had the speech disability, as in: I didn’t know what to say. I decided to cut it short, so I lied and told him I wasn’t feeling well and we walked back to the subway. He dropped his cup on the sidewalk and didn’t pick it up, which made me hate him more.“Do you want to go out again?” he asked.“I don’t think so.”“Because I’m deaf? ““No, because you’re racist and a litter bug.”I needed a vacation. I went home and researched Florida hotels. I chose an all-male resort based on photos of attractive, naked men basking in the sunshine, and called to make a reservation.“Hi. I’m inquiring about booking a room.”“Sorry,” he said. “This is a hotel for men only.”I slammed down the phone and booked a room at the Hilton, but it didn’t lessen the sting. Later in the evening, I was checking my email when I received a message from the director of my latest play. The subject line read: New Review In. I hesitated clicking the link—I couldn’t take another letdown—but curiosity took over. I scanned the first few lines, my heart thumping in my chest, and they read: “Mark Jason Williams has a strong, courageous voice that’s urgently needed in contemporary theater.” At last: The world was really hearing me, and it had nothing to do with speaking.

Mark Jason Williams is an award-winning playwright whose work has been produced in New York City, Chicago, Minneapolis and Washington D.C. He currently lives in Harlem and is working on a memoir. As published in OUT Magazine. 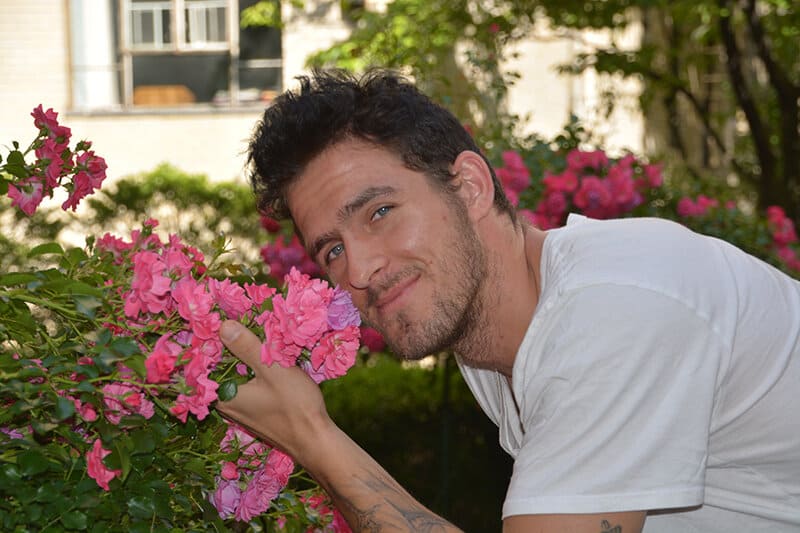 Meet Jack Kesy from the TV Series 'The Strain' 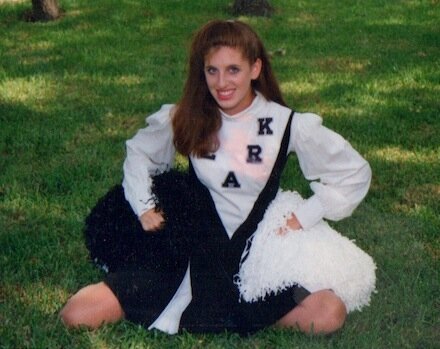