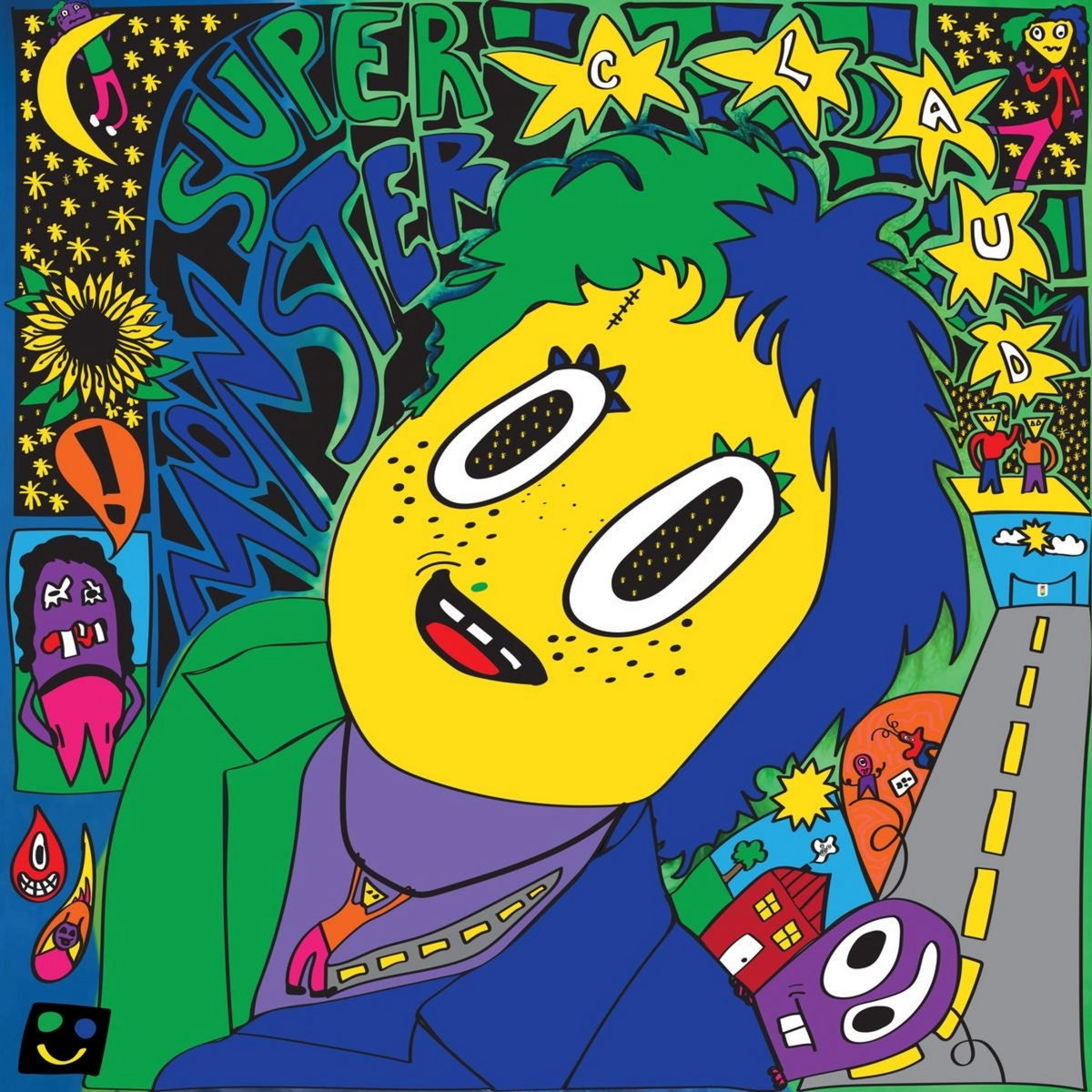 Indie artist Claud Mintz’s album “Super Monster”, will make you feel like you’re driving down an LA highway at sunset with your favorite people in the whole world. The album has a nostalgic feel to it, with beautifully layered vocals and lyrics that will both warm and tear your heart, as evident in their single, “Ana,” which features Nick Hakim.

Claud’s lyrics do not cease to impress. If you like songs that instrumentally and lyrically put you in your “feels,” look no further than tracks like “Guard Down” and “This Town.”.

Many of the songs on this album describe missing someone you once loved in a unique and taboo way. This is apparent in the track “That’s Mr.Bitch To You” featuring Melanie Faye, in which Claud writes, “Honestly, I’m glad you had the balls / To get up in my face just like a dog / I turned my back, I’m stronger than you thought /Bet you didn’t know / I won’t let a straight man throw me off.” These lyrics specifically spark empowerment and a desire to stand up to your bullies, especially if they’re straight men.

Claud Already Established a Solid Following Prior to “Super Monster”

Claud is part of an even wider community of indie artists, such as Clairo, The Marias, and Arlo Parks. Many of these musicians started as “bedroom pop” artists, making dreamy and melodic music in their bedrooms and then going on to gain a following of millions of listeners worldwide.

The final song on “Super Monster” called “Falling With the Rain” features Claud’s other band known as “Shelly,” with friends Claire Cottrol and Josh Mehling. The three artists met at Syracuse University, and quickly rose to stardom. Claire now formally releases music under the name “Clairo,” and has already won an NME for “Best New Act in the World.”

Prioer to attracting the attention of Grammy-award winning artist Phoebe Bridgers, Claud already has a following of listeners similar to that of artists Clairo and The Marias. Claud told NME Magazine, “Phoebe was trying to sign me for a while—probably over a year—and it took me a while to make a decision, ‘cause I’ve always been an independent artist. But signing with Phoebe was the most exciting thing for me, because my A&R is a queer woman who is also an artist; it literally couldn’t get better than that.”

As a non-binary individual, Claud represents a minority community within indie music scene, and at only 21 years old, Claud is already making a breakthrough, with millions of streams on Spotify. If you’re a fan of the dreamy music of artists like Clairo and The Marias, or just looking to discover a new voice in the indie music scene, Claud’s “Super Monster” is a must for your playlist. 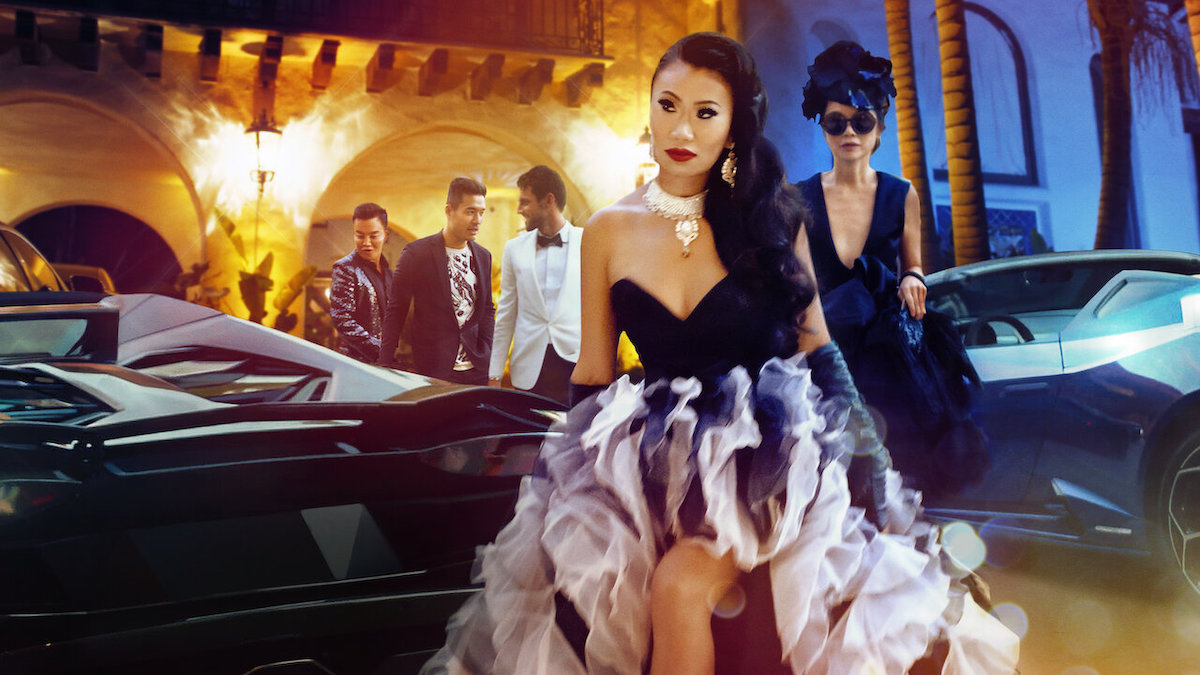 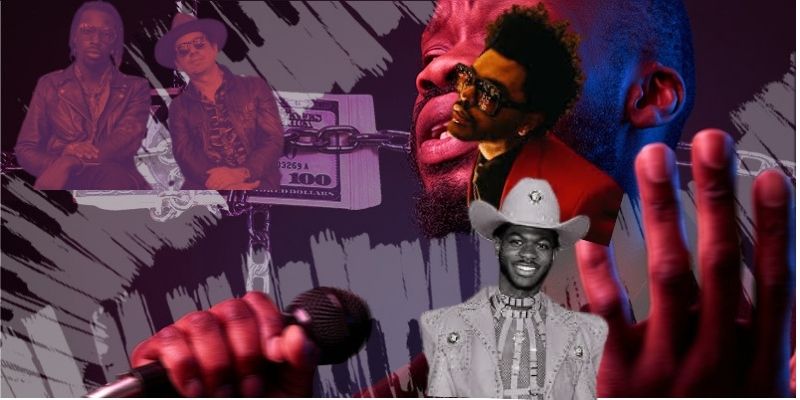