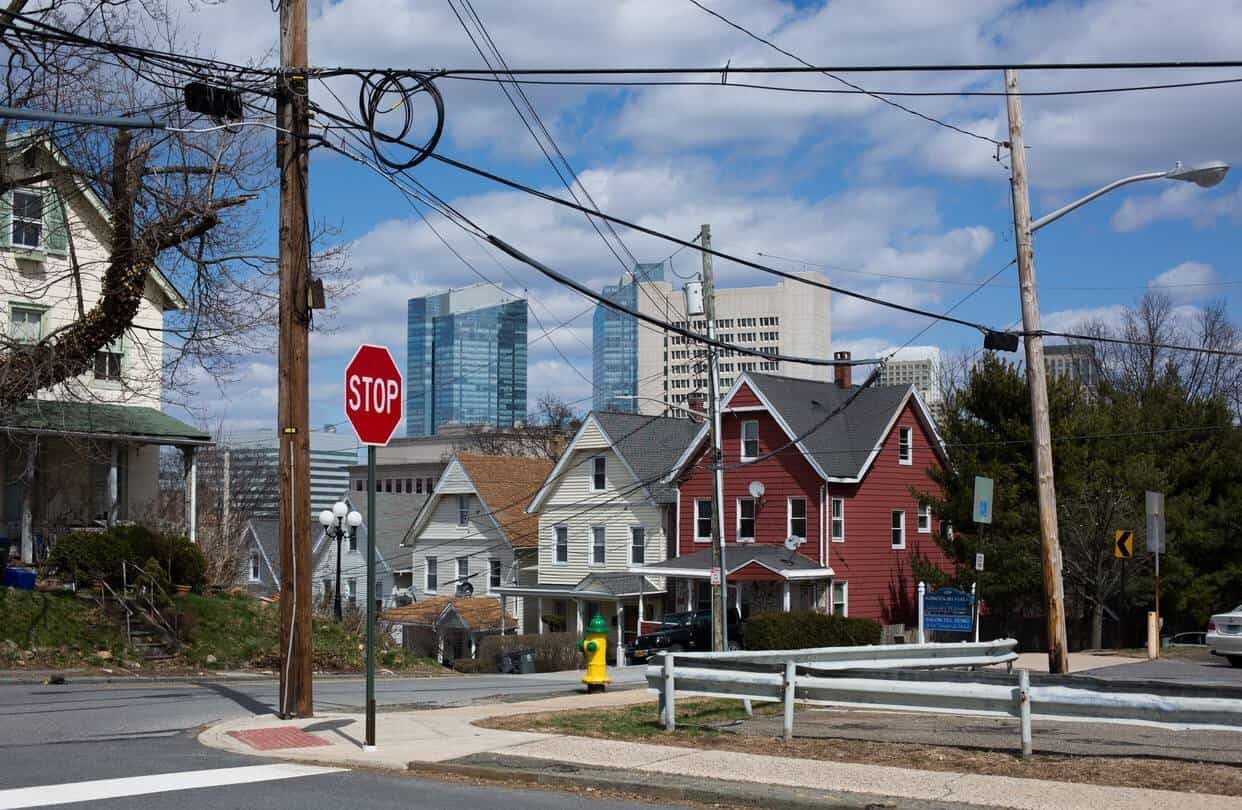 Parenting My Mom During a Pandemic

With no voice and a lack of control of my body, I felt isolated and defeated. My fear of dying had never been higher. I think of the patients on ventilators now, and I grieve for them.

“You’re not going out with friends tonight!” I’d often heard my friends bark this at their teenage children. Yet here I was scolding my 74-year-old mother, who still wanted to have coffee dates and go to her book club in the middle of a pandemic.

A 42-year-old lifelong New Yorker who grew up Catholic and in the closet, I’ve always been tightly wound. I’ve stayed home, not just to flatten the curve, but because I’m terrified of getting coronavirus. I’ve faced a severe illness before, battled leukemia for five years between the ages of four and nine. The sharp needles, surgeries and long stints in the hospital traumatized me, yet there was nothing  worse than being on a ventilator. With no voice and a lack of control of my body, I felt isolated and defeated. My fear of dying had never been higher. I think of the patients on ventilators now, and I grieve for them.

In the last two months, I’ve only left my home to go on short walks around my neighborhood. Yet I stopped after getting freaked out by a kid riding her bicycle a too close to me. Why wasn’t she wearing a mask? Did she cough or sneeze? Were her hot pink wheels spreading COVID? I ran home and tried not to have a panic attack.

Mom, however, wanted to carry on like usual–despite being in an epicenter of the outbreak. “We’re not in New York City, we don’t have to worry as much,” she says. Yet in Westchester County, where Mom lives, there have been over 30,000 COVID-cases and over a thousand people have died–that’s more than entire countries. So, imagine how I felt when I called to check-in with Mom and discovered she was at Home Depot.

“What are you doing out?” I asked.

Friends? How many? Were they six feet apart? Hadn’t she heard about social distancing?

Admittedly, I was always jealous of how Mom, a fearless and outspoken Italian, handled stress better than me. Even when I was sick, she was the one who always tried to keep the mood light. I wanted to respect her independence, but I was too overcome with fear. It got worse when she refused to stay home from her job–managing a busy doctor’s office.

“I’m essential,” she told me. “My boss said I can stay home but he won’t pay me, and I don’t want to lose the money.”

I felt bad for belittling her, but I was determined to get my point across. I tried using facts and figures, listing the number of daily cases and deaths.

“I know how to read the news,” she quipped.

My next attempt was a personal plea.

“Mom, I’ve never really asked anything of you, so won’t you please do this one thing for me?”

“Didn’t Randall give Rebecca that speech on This is Us?” she asked. “I have to run a few errands, need anything from Michaels?

“You know that’s hard for me,” she confessed. “Since your father–”

I suddenly felt completely insensitive. It had been less than three months since my dad passed away. I didn’t think about how hard it was for Mom to be in am empty house, sitting with the loss of a man she’d been with for 60 years.

Feeling helpless, I thought about a moment when I was seven and Mom taught me about stranger danger. “Never answer the door without asking who it is, and if it’s someone you don’t know then don’t open it,” she instructed. As an exercise, she went outside, rang the doorbell and pretended to be different people. A repairman, a police officer and, finally, herself. Sometimes, I still feel like that kid standing behind a locked door, so consumed with worry that it overtakes what’s in front of me. In grieving for the world,  I’d failed to recognize that Mom was struggling with personal grief.

“I miss Dad, too,” I said. My father had been sick for ten years and I told myself I’d be prepared to face his death, but I wasn’t. I still cried every day. At that moment, I realized what I needed to say.

“Every time you go out, I’m afraid of losing you, too,” I told her.

“I guess I don’t have to go to the store today. And taking some time off work might not be so bad,” she said.

There was an uncomfortable silence. I felt like I’d clubbed her with a low blow, but I was desperate. As a parent, I know she made tough choices to make sure I was safe and to keep me alive. Now, it’s my turn to do the same for her. It’s the best Mother’s Day gift I can offer. 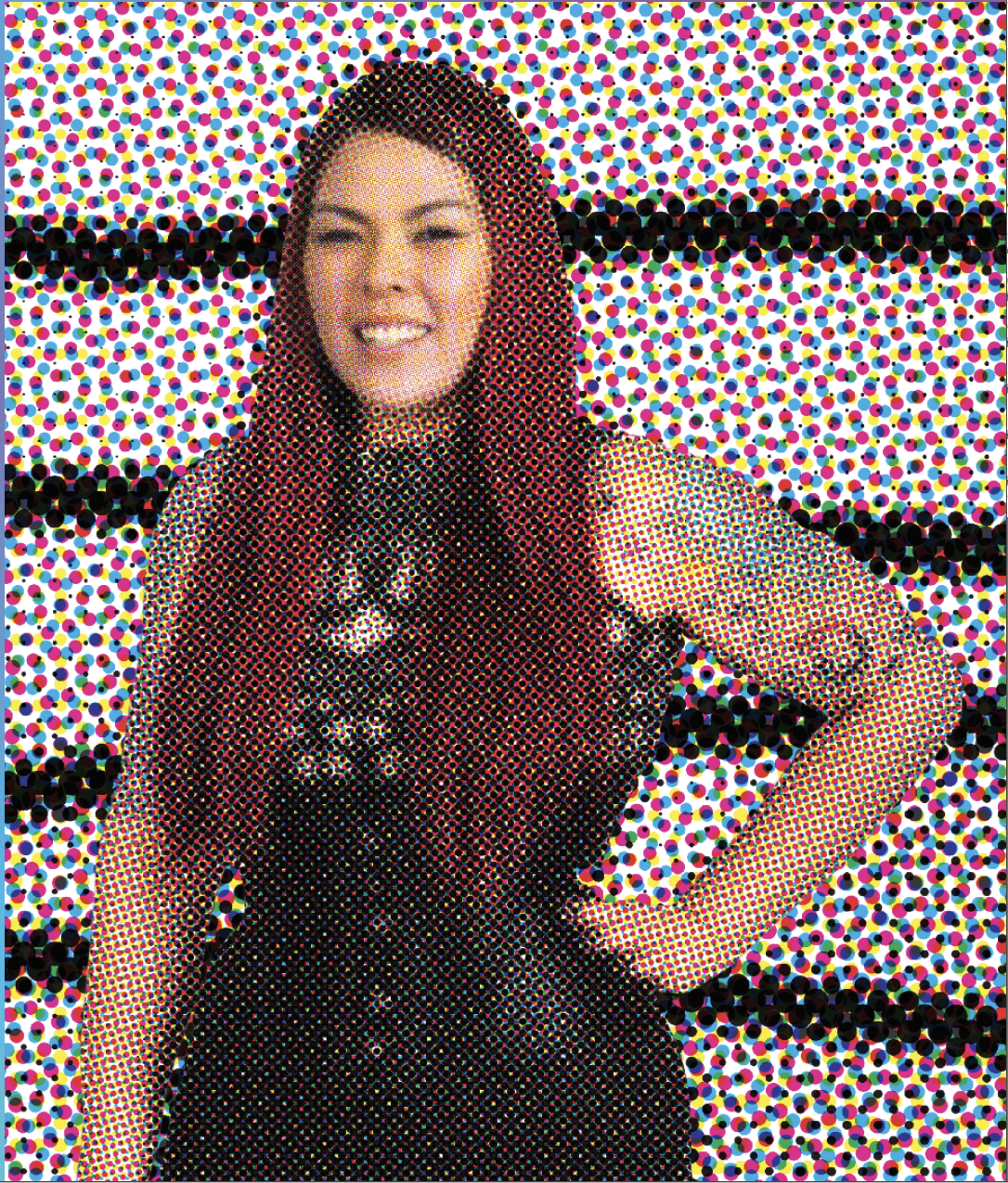 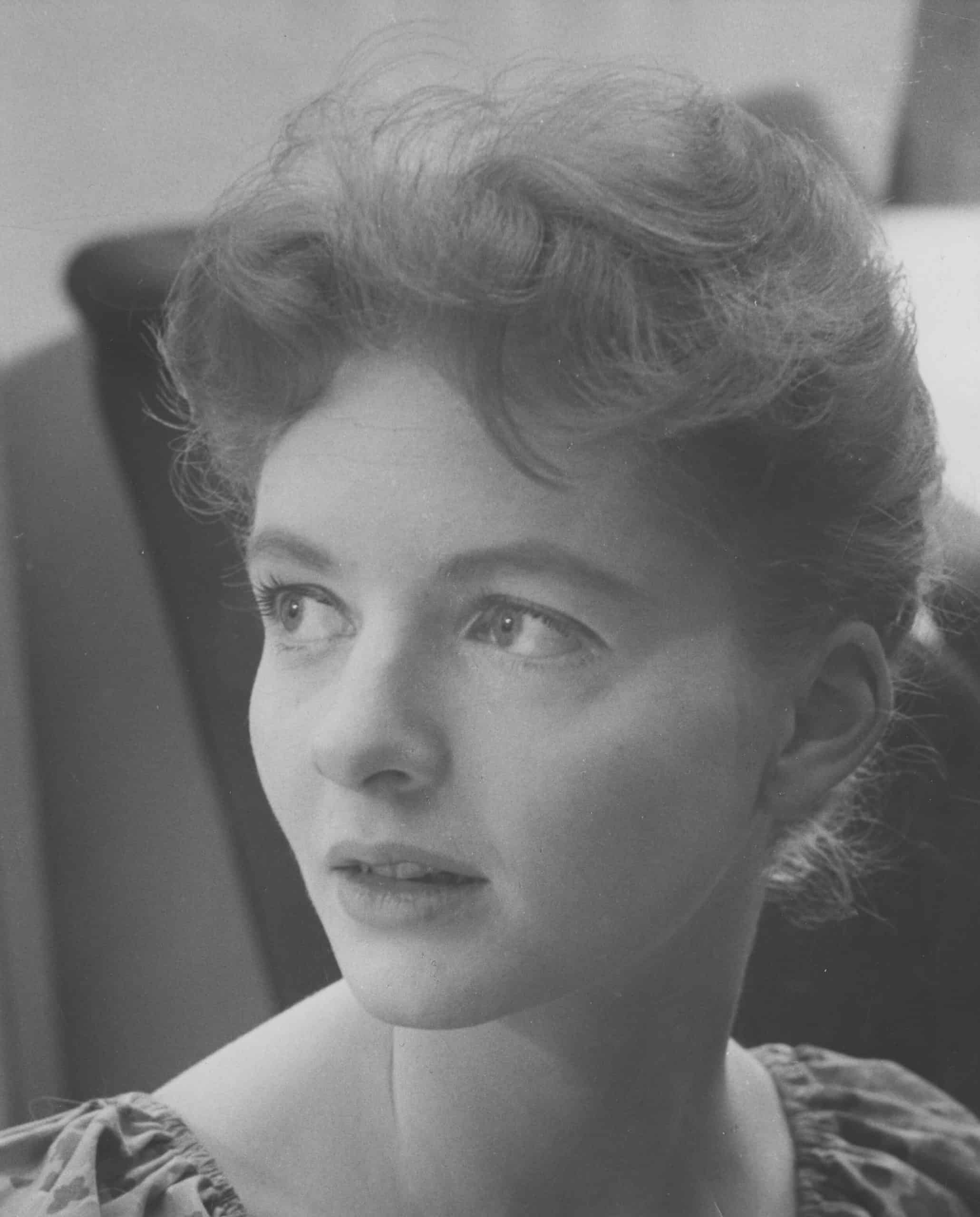