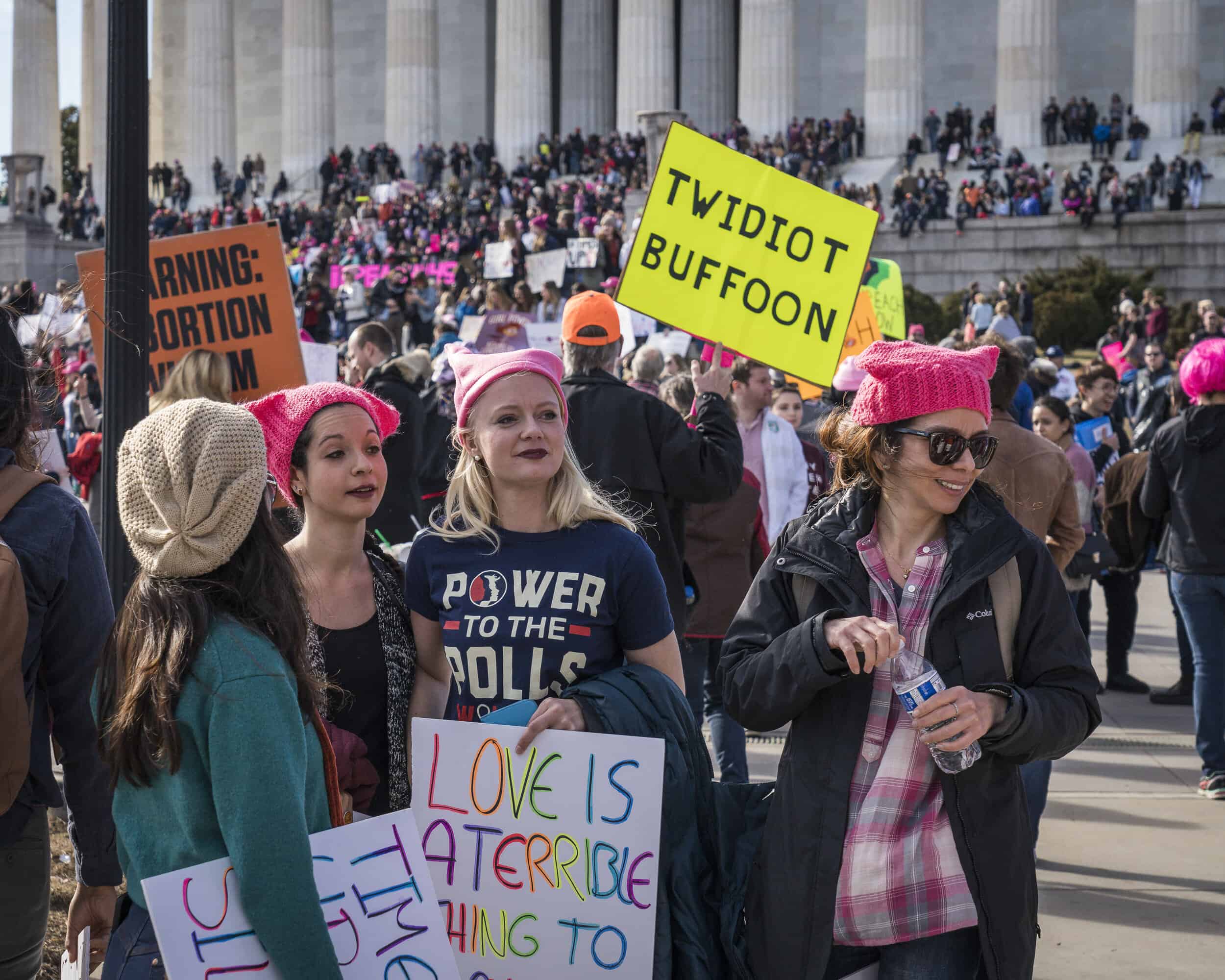 This weekend, people across the country and the globe took to the streets for the second national Women’s March. A year ago to the day, Donald Trump was inaugurated president and various communities rose up in solidarity to resist, sparking the first Women’s March and subsequent social movements reverberating throughout America. While for many, Trump’s seat in the While House has felt like the end of the world, these initiatives have blossomed to become beacons in the storm. From chaos comes reckoning, from disaster, hope. We the people are finding our individual power once again.

Despite this week’s government shutdown, the U.S. Congress is set for an historic 2018 election as more women than ever run for office. The wave of women contending for government positions on the local, state, and federal levels is at an all-time high – 20,000 strong and growing.

The #MeToo movement has changed our tolerance of gender dynamics and treatment of others, seeing many powerful men (former film titan Harvey Weinstein included) brought down like the fall of Rome as women, who were exploited by him and others, are finally able to say: #TimesUp.

In this entry, Deputy Editor Naomi Rosenblatt shares her diary excerpts from a year ago and her deep emotional responses as she describes what felt like the end of democracy with the rise of Trump. While we read, we encourage you to remember that seeming endings can bring wonderful beginnings. To quote Oprah at the Golden Globes, “A new day is on the horizon” – and we are all helping to usher in the dawn.

By Naomi Rosenblatt”Trump’s early-term unpopularity is unusual. In the decades since World War II, the average first-term president before Trump had an approval rating of 62 percent on his 175th day in office.” —FiveThirtyEight, July 2017A year ago, I could almost feel the sands of democracy spill through an hourglass as we said goodbye to President Obama.Now, I regard Trump’s epic unpopularity as a sign of national health. While American democracy has indeed been challenged and eroded over this past year, we have not succumbed to the worst-case scenario. Suppose Trump’s approval rating was 56% rather than 36%—suppose his buffoonery appealed to more people? As it stands, his base remains small and shrinking. His staff rotates continually, and key players (like Flynn and Bannon) have flipped on him to cooperate with the Special Counsel. Imagine if Flynn were still national security advisor, and Steve Bannon was fiendishly plotting with Trump, rather than plotting against him.National antibodies are fighting off early-onset fascism, even as the country succumbs to vicious bouts of racism, classism, sexism. We the people have made progress in foiling plans that would foil democracy; yet, we who seek to live “in the land of the free” are not out of the woods.One year ago, nobody had any idea how this would play out or how far into the chasm of fascism we would plunge. Sick with worry, we teetered on a precipice. We are still struggling to find our balance, but we haven’t fallen.January 17, 2017: Barely slept last night. I’m so distressed (as are many people) that we’re plowing ahead with this guaranteed disaster. Like seeing green mold on cheese and eating it anyway.Not to say it would have been wine and roses with Hillary. Putin was, apparently, planning to “interrupt” her presidency, and I’m sure the Bernouts would have buoyed that ugly effort.BUT: we’d be on board with NATO allies and the intelligence community. Trump has started bungling that. We’d have had Biden as Secretary of State. Familiar structures would have been in place. Now people dread losing their healthcare and path to citizenship, and we’re becoming a proxy state of f**king Russia.Trump’s favorability ratings are lower than Nixon’s were at the start of Watergate. No one f**cking wants or likes this jackhole. Even the “alt-Right” is beginning to balk, because Trump is showing support for Israel (hello! He has two opinions of everything).But I don’t even want to get embroiled in his personality—though his instability and mental illness cannot be overlooked. We must really look at who is giving this weak, inept, unpopular crook power. Who are they and what do they want?Ryan, Bannon, Putin. WHAT is their agenda? Why do they want to undermine citizens’ health and solvency? What does Paul Ryan stand to gain from an ailing, broke populace? I just don’t get it.A year later, I still don’t comprehend the “conservative” agenda: it seems like hiring a coach who poisons the team rather than builds the players’ strength. Do oligarchs and CEOs not realize that, without consumers to pay for it, their oil is just a slick, stinky substance? What great profit will off-shore drilling generate if customers are “tightening the belt” to afford healthcare—or dying off?I appreciate my words from a year ago because I never subscribed to the “give Trump a chance” school. I never thought he’d be “good for this country” and under his tenure, America is no longer leader of the free world. All we can say is that the biggest con man pulled off the biggest con. And while our antibodies are strong, we still must rally to conquer the disease. I hope that a year from now my diary will read: “Thank God we got rid of Trump and all those Kremlin traitors in Congress. Now let’s show Pence the door.”

–Naomi Rosenblatt is the Deputy Editor/Director of Special Projects at Honeysuckle Magazine, and the founder of Heliotrope Books. heliotropebooks.comArticle photo: “Women’s March 2018” by Mobilus In Mobili.

The For the People Act: An Examination of H.R. 1 and its Aim to Repair American Democracy 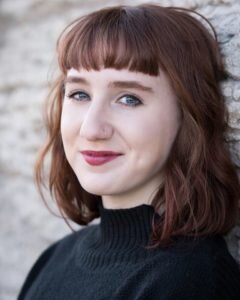 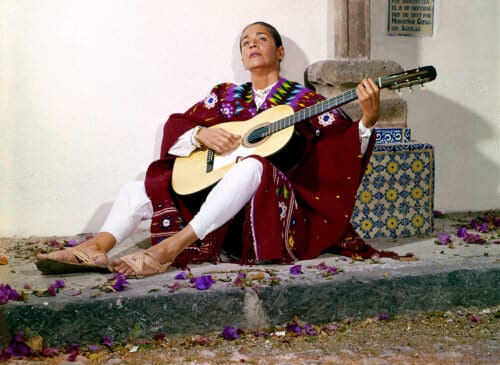