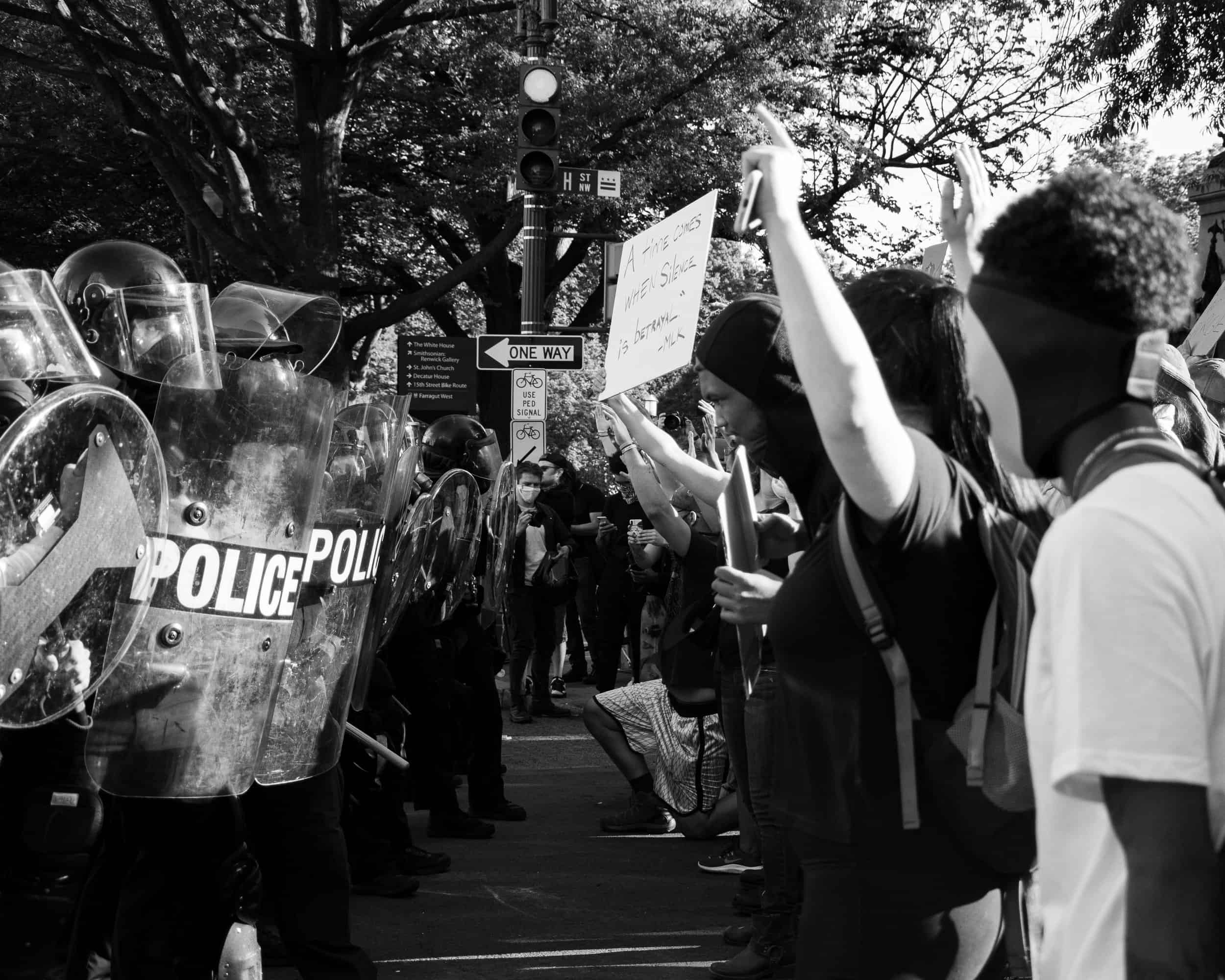 Opinion: The American Policing System Must be Abolished, Not Reformed

Recognition of a broader policing problem has built up over the past few years and has now flooded into the mainstream.

In past years, defunding or abolishing the police has been a fringe, left-wing ideal. But in the wake of the undeniably violent and unjustifiable murders of George Floyd, Breonna Taylor, and Rayshard Brooks, there has been a sharp shift in public opinion and local policy concerning the police. A Washington Post-Schar School poll released on June 7 found that 69 percent of respondents felt the Floyd slaying was part of a broader police issue, while 29 percent felt it was an isolated incident.

In 2014 and 2016, similar polls concerning the killings of black men by police officers showed 43 percent and 60 percent of respondents found incidents to be systemic and not isolated. Recognition of a broader policing problem has built up over the past few years and has now flooded into the mainstream. As tens of thousands of protesters (across not only the United States, but the world) face off against rubber bullets, tear gas, and rampant police misconduct, they recite chants and hold up signs that read “Defund the Police”.

The term “Defund the Police” is a recognition that a heavy police presence does not equal safety, but means danger. According to the ACLU, 14 million students across the US are in schools with police but no counselor, nurse, psychologist, or social worker. Arrests are 3.5 times more likely to occur in schools with police as compared to in schools with no police presence. These officers disproportionately arrest students of color, most often black students. Black girls are 4 times as likely to be arrested while at school than white girls. It hardly seems logical that the best way to support children is to force them into the criminal justice system. It has become apparent that police forces in the United States are much more violent and much more likely to arrest citizens than police forces in other developed nations. Demands to defund the police have stepped out from the realm of the hypothetical and into our lived reality.

When activists say “Defund the Police” they mean that there are alternatives to community safety that are less traumatic for minority communities. They argue these alternatives, such as teams of well-trained social workers and mental health professionals should receive more funding from local governments, and police forces should receive significantly less.

After weeks of protests and demonstrations outside his home, Los Angeles Mayor Eric Garcetti has vowed to cut at least $100 million from the proposed 2020-2021 police budget, and has promised to invest $250 million in healthcare and education in black communities, though his administration has remained vague about further details.

In San Francisco, Mayor London Breed has rolled out several reforms. According to the city’s website, “This reform effort will focus on reducing the need for police to be first responders for non-criminal situations, and changing the Police Department’s hiring, promotional, training, and disciplinary systems to better reflect that the department’s fundamental mission is to protect and defend all life.” The mayor’s four-pronged approach includes demilitarizing the police, meaning police use of military-grade weapons on civilians (including the use of tear gas) will be banned; and ending the use of police as a response to non-criminal activity, instead Breed envisions specialized crisis response teams that are unarmed and equipped to handle mental health crises and non-criminal situations involving homeless people, for example. Third, Breed aims to lower instances of police bias by using several screening systems that attempt to identify potential for abuse of force and patterns of violence within the department. She has emphasized that the results of screening will be tied to transparent disciplinary action, which is certainly an improvement. Lastly, Breed has pledged to pull an undisclosed amount of funding from the San Francisco Police Department and reallocate it to “programs and organizations that serve communities that have been systematically harmed by past City policies.”

Unlike Mayor Garcetti, Ms. Breed intends to limit interaction between civilians and police. She recognizes that American police are violent – in 2018, an average of 31 per 10 million Americans were killed by police. That same year, Germany had an average of 1 per 10 million people killed by police, and in the United Kingdom that average was less than one person per 10 million. She has embraced calls to defund the police in a broader manner, choosing to reimagine how police interact with the community rather than simply announcing budget cuts.

Minneapolis’ city council has taken calls for police reform a step further, announcing that they will formally disband the Minneapolis Police Department. Their resolution states that “decades of police reform efforts have not created equitable public safety in our community, and our efforts to achieve transformative public safety will not be deterred by the inertia of existing institutions, contracts, and legislation.” While the city is not sure what their future community safety body will look like, they have put together a working group to research a new model that centers on a “public health” and “holistic” approach to community safety.

It is precisely decades of failed police reform that have pushed the city of Minneapolis to abandon the American conception of policing completely. While black people make up 19 percent of Minneapolis’s population, they are subjects of police violence 58 percent of the time. More interestingly, Floyd’s murderer, Derek Chauvin had 18 complaints filed against him prior to Mr. Floyd’s killing. These complaints were reviewed by the Minneapolis Police Department’s Internal Affairs, and resulted in Chauvin receiving oral and written reprimands from his department. This did not save George Floyd’s life. The widespread police policy of handling investigations of misconduct internally has resulted in officers effectively existing above the law. Perhaps this has influenced broader police culture, as 40 percent of police officer families report instances of domestic violence, while only 10 percent of all families report similar instances. 20 to 30 percent of officers are estimated to have an alcohol or drug abuse issue. That number is under 10 percent among the general public. These are the people who are sworn to protect and serve. The city of Minneapolis has recognized its police force as failed and ungovernable. As prominent Democrats, both black and white, and holding both national and local positions propose moderate reforms, the precise mechanisms that allow officers to murder black people with impunity loom large.

Atlanta has seen horrifying scenes of police violence since the death of George Floyd. On May 30, two black college students, Taniyah Pilgrim and Messiah Young were sitting in a car in downtown Atlanta. Bodycam footage from several officers shows police abruptly surround the car, break the windows, and tase the two students before taking them into custody. 24 hours later Mayor Keisha Lance Bottoms fired the officers and called the bodycam footage “deeply disturbing on so many levels.” Mayor Bottoms did not suggest police reform, but instead pushed for an investigation into those individual officers.

Rayshard Brooks, a young black man, was gunned down by Atlanta police officer Garrett Rolfe on June 12. The police were called because he was sleeping in his car in a Wendy’s parking lot. After a calm conversation with officers, and a failed breathalyzer test, bodycam footage shows Brooks asking if he can leave his car and walk to his sister’s house. The officers instead decide to arrest Mr. Brooks, which escalates into a struggle in which Rayshard ends up on the ground, and at one point begins to run away while brandishing an officer’s taser. After attempting to tase one of the officers, Mr. Brooks is shot three times in the back while running away.

In response, Mayor Bottoms promptly announced several executive orders. They include requiring de-escalation techniques for officers interacting with suspects, mandating that other officers on the scene must intervene if they witness excessive force, and requiring that all use of deadly force be reported to Atlanta’s citizen review board. Worthy of note is that Ms. Bottoms has refused calls by activists to defund Atlanta police, and in fact plans to raise the police budget.

It seems unlikely that these measures would have saved Rayshard Brooks’ life, as some experts argue that the killing was completely legal. What is clear is that Rayshard would still be with his family today if police had not been called to deal with a non-criminal issue.

In all recent cases of police violence, from Atlanta to Minneapolis, the issue was not that officers could not de-escalate situations, the issue was that officers should not have been present at all. What does it say about our society that we resolve non-violent issues with state-sanctioned murder? Even when police don’t murder those in their custody, they drag citizens into jails and prisons. According to a US Department of Justice report from 2006, 76 percent of those incarcerated in local jails had a substance dependency, 17 percent had been homeless in the year prior to their arrest, and 24 percent had previously faced physical or sexual abuse. And in 2018, black Americans made up 592 per 100.000 local jail inmates. That was the highest percentage of any race incarcerated in local jails.

While jails and prisons seek to punish citizens, they do not seek to remedy our societal ills. This is not a time for moderate reform. As politicians drag their feet and struggle to put together coherent solutions, whole communities lay on the ground just like Mr. Floyd, with the police state’s knee on their neck. To quote decades-long activist Dr. Angela Davis, “The prison therefore functions ideologically as an abstract site into which undesirables are deposited, relieving us of the responsibility of thinking about the real issues afflicting those communities from which prisoners are drawn in such disproportionate numbers. This is the ideological work that the prison performs – it relieves us of the responsibility of seriously engaging with the problems of our society, especially those produced by racism.”

Today, Public Advocate Jumaane Williams pledged to block Mayor Bill de Blasio from collecting property taxes if he did not put a moratorium on NYPD hiring and take cops out of schools. 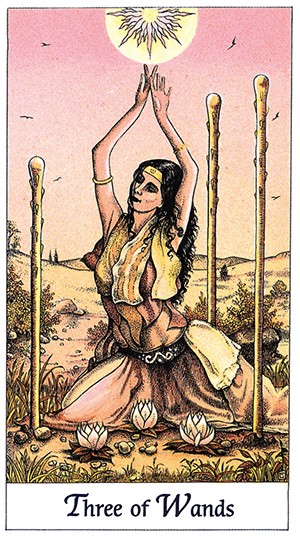 What You Own: An Interview with Tanganyika of Jayn Green 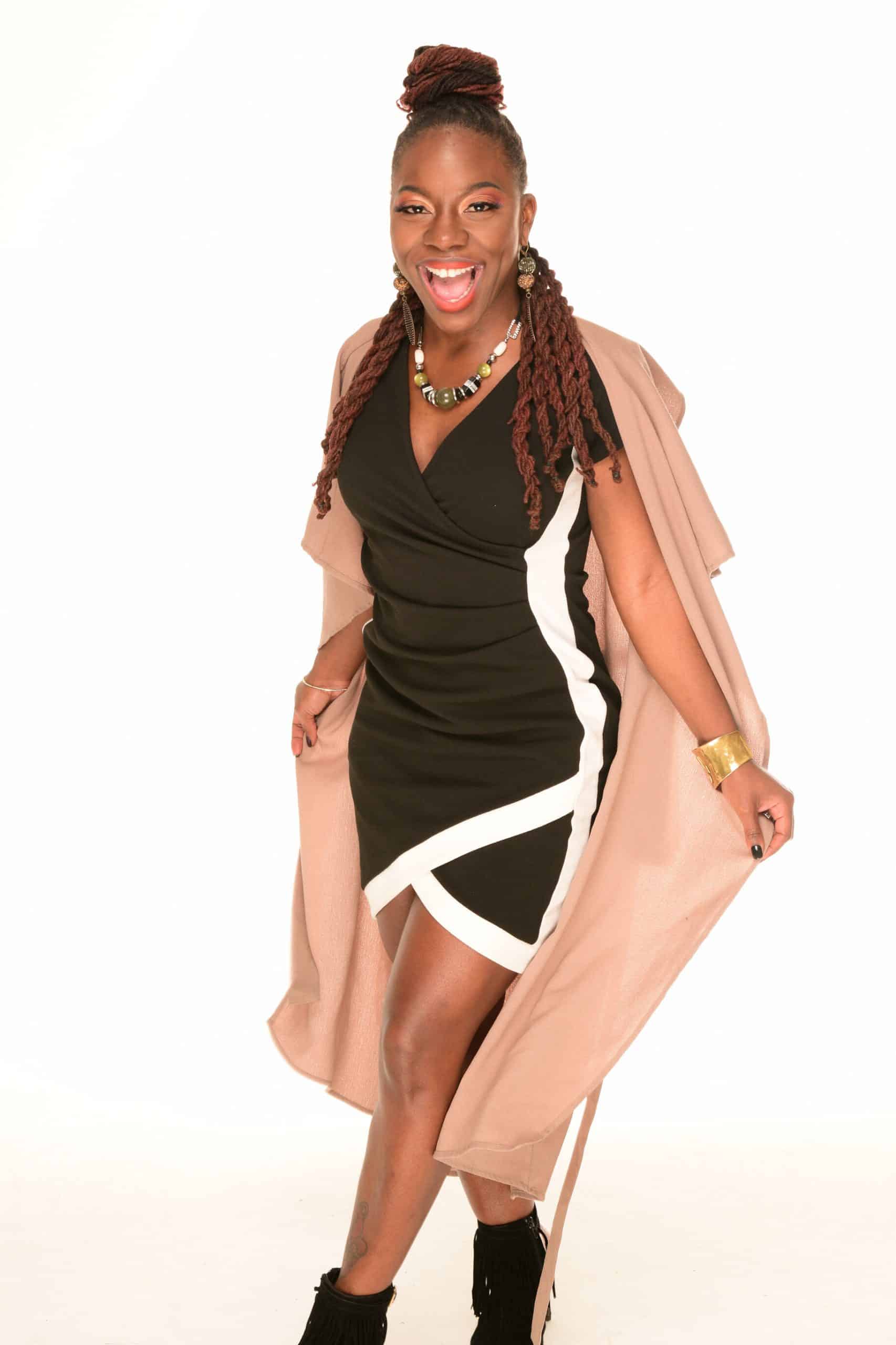