We asked filmmaker and shooter of the documentary, Dale Thomas Krupla of Fez Empire Productions, about the tour and this is what he had to say:

Our friends at the Open Mic Comedy Tour are about to hit the road, in about

1 month, 1 day, 3 hours, 16 minutes and 18 seconds.- changes every second. And, they need your help!  Donate to their awesome kickstarter campaign and learn more about this kick-ass team.

We asked filmmaker and shooter of the documentary, Dale Thomas Krupla of Fez Empire Productions, about the tour and this is what he had to say:

What is the open mic comedy tour?

Four comedians hit the road for a month to perform in as many open mics, bar shows, parking lots, backyards & community halls as they possibly can.

What are your goals?

To produce or participate in a open mic everyday of the tour and bring comedy to the masses.

Who are the players?

What makes you guys stand out?

Each comedian is only a year into the game. This isn't a doc about established comics. It is about the hustle, sacrifice and journey that is the open mic circuit and becoming a stand up comedian. Also, we want to bring New York comedy to the masses. Interact with people. Change lives (maybe not always for the better haha) but get out there and grow as artists and document the process.

Sexy:  Hmmmmmm well Kelly used to be a model.Maybe him naked in a waterfall? Kidding. Not really. That happened. Maybe our "DIY-ness" in coordination to an over Punk feel. That really well shot 8mm feel. Also the appeal of "see them now before they blow up" maybe? Plus Melissa is like really hot so there is that. 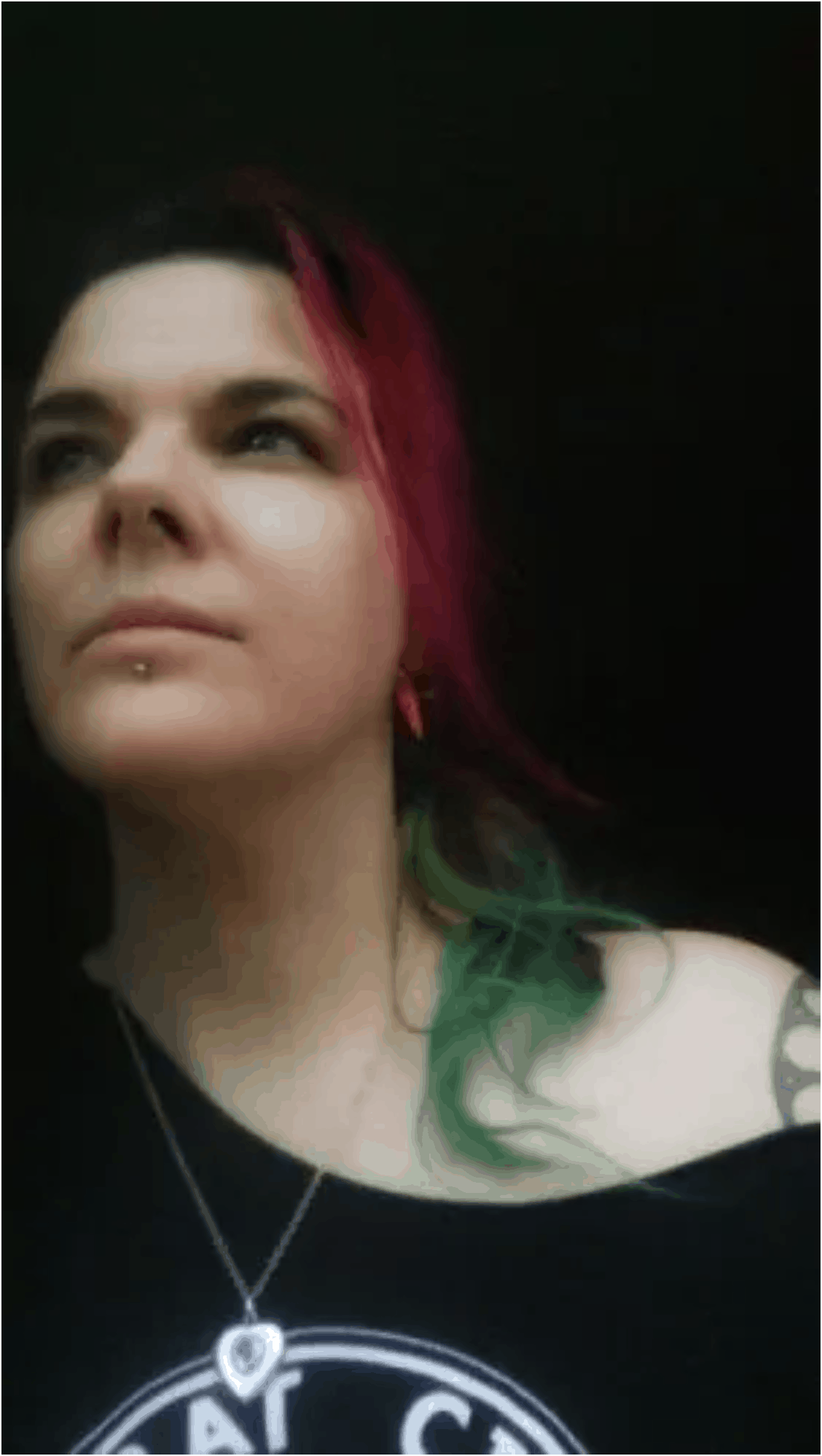 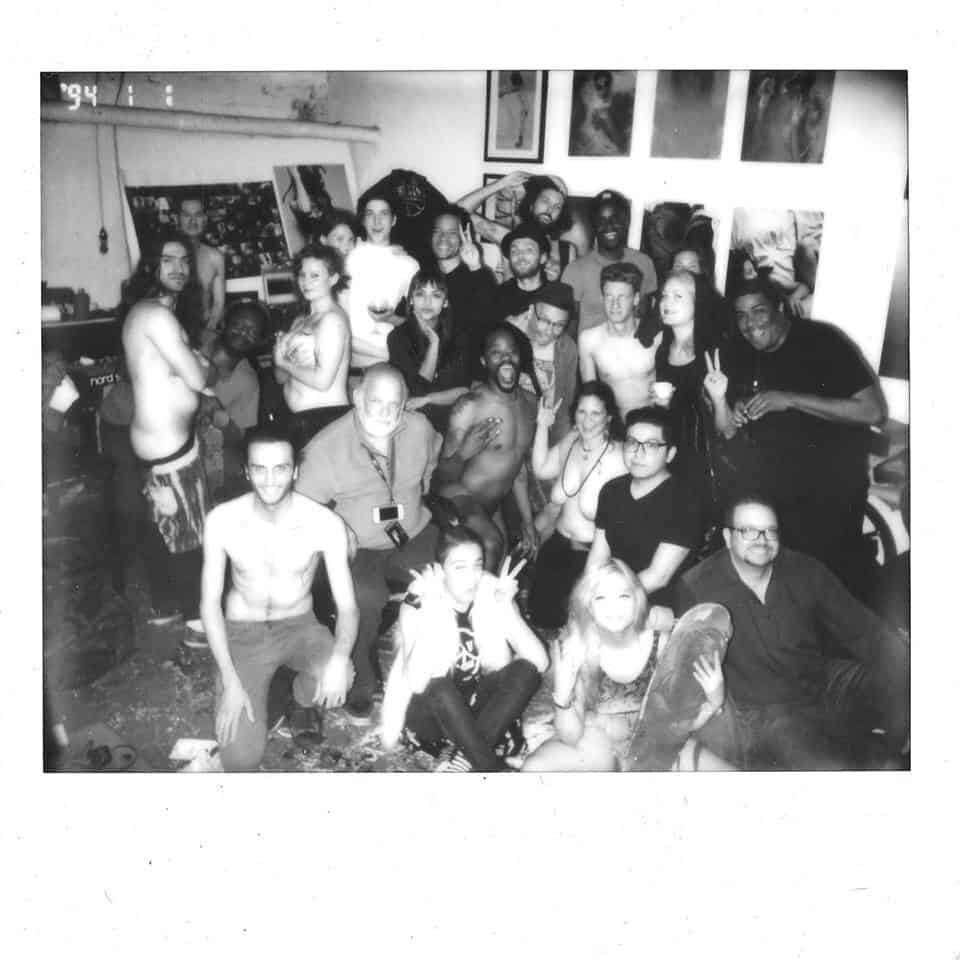