Ahead of the United Nations’ Climate Week this September, Honeysuckle will be focusing with special intensity on the environment and sustainability. The following article was originally printed in ONE and holds perhaps more significance today than ever before. (*You can also see more work from artist Sparrowhawk tomorrow at the closing reception of the VOICES: Indigenous Storytelling exhibit at NYU’s Silver Center for Art and Science. Admission is free.)

“We are all related,” says Cheryl Dupris, a grandmother of the Sioux Nation. This isn’t simply a mantra for her, but a way of life ingrained in Native American culture that goes a long way toward explaining the primordial bond between humanity, Earth, Spirit and all beings. In their tradition, it isn’t enough to say that everything is connected – actions should reflect your beliefs.

Cheryl notes that most tribes regard Mother Earth as the ultimate source of life, and Sioux origin stories, passed down through generations, hold that all humans began from the same place – the ground. Each group was given distinct responsibilities, whether over the stars or water or the land (the Sioux religion tells of a white buffalo who transformed into a woman and presented the tribe with a pipe which they could use to measure their tribal evolution). Thus a balanced ecosystem was created where everyone contributed to the community’s overall welfare. Unfortunately, that ecosystem has been disrupted.

For the Native Americans, the Spiritual realm played an important role in that balance, and does so today. The Sioux Nation teaches that all spirits are here to help; proper communication with our guides empowers us to learn empathy, compassion, and gratitude on a universal scale.

According to Cheryl, Mother Earth wants us to recognize our holistic connections. We don’t exist in vacuums; we’re obliged to honor everyone before and after us, as well as the planet itself.

“We’re different people,” Cheryl remarks, “but we’re all going to meet the same demise [if] we’re killing the basis of our home.”

Many indigenous tribes are linked by the Seven Fires Prophecy, a series of prophecies that represent key spiritual wisdom for Native Americans and predicted the coming of the Europeans, a splintering of traditional culture, and subsequent destruction of the Earth. How do we escape that apocalyptic fate? We learn to love each other, and we accomplish that by listening to Spirit.

Experts in the prophecies will tell us that we’re now in the time of the Seventh Fire, an era where the wise Elders of the past have gone to sleep and only the bravest, most tenacious youths can awaken them with the right questions. The Native Americans believe we face two paths, one green and alive, one charred. It’s up to humanity to choose and forever seal our fate with the planet. If we pick correctly, an Eighth Fire will be lit, regenerating balance with Mother Earth and ushering in eternal peace among living creatures.

There’s much to learn about achieving Oneness through the old ways, which we can make new again. If we can treat each other as family, regardless of background, we can internalize these bonds and show Spirit the faith that indigenous people have kept dear for centuries. We are thankful that, despite the historical adversity and atrocities forced on indigenous communities by “us” (non-indigenous people), they are willing to share this vital information. This healing knowledge about Oneness grants us access to our greatest tool for our planet, ourselves.

Jaime Lubin is Honeysuckle Magazine‘s Executive Editor. Her profiles on art and culture have appeared regularly in The Huffington Post and Observer, as well as Billboard and Irish America magazines among other publications. Also an actress, producer, and singer, Jaime is working on a solo show about Tarot. Follow her on Twitter and Instagram  (both @jaimelubin). 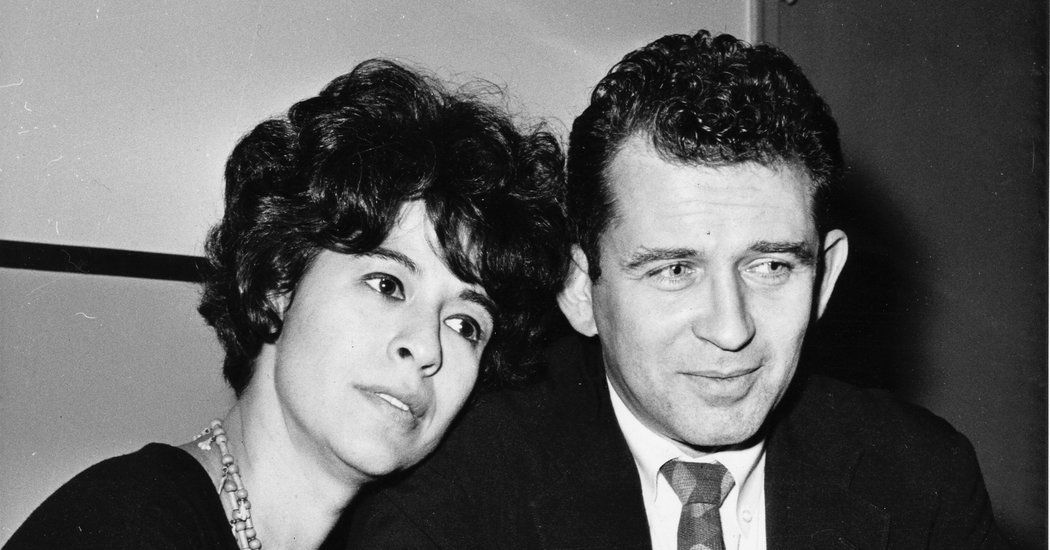 Berserk : The Antithesis to Binge Culture