Quentin Tarantino’s Once Upon a Time in…Hollywood more than lives up to it’s Sergio Leone once-upon-a-time title. As one might expect from Tarantino’s prior films, his new one is full of humor and gratuitous violence. Still, this excellent piece of storytelling also offers insight into the use of violence in our media and in our culture.  This film does a beautiful job of showing off the Los Angeles of the time, adding a certain awe to a movie that is more of an assembly of character studies than the unfolding of a standard plot.

The year is 1969; Hollywood’s golden age is giving way to the new era of television. The plot follows two stories which weave in and out of relevance to each other, in a similar fashion similar to that of Pulp Fiction.

Actor Rick Dalton is played almost effortlessly by Leonardo DiCaprio. Once the lead of a TV cowboy series, he’s now cast as a villain in the shows of other stars. Rick’s longtime stunt double and sidekick, Cliff Booth (played by Brad Pitt) also struggles to find work in the neon-ridden city of angels.

Rick’s house on Cielo Drive connects his story with that of Sharon Tate (Margot Robbi).  Robbi perfectly encapsulates Tate’s personality–giving the audience a look at what she was like before her real-life fate, murdered at the hands of the Manson Family. Rick’s next-door neighbors are Tate and her just-famous husband, Roman Polanski. Rick knows nothing about them whatsoever.

Once Upon a Time in… Hollywood is a beautiful call-back to the film industry’s past, basing the set off of real 1969 hotspots and a reflection of Burt Reynolds‘ relationship with his stuntman, Hal Needham.  It is the relationship between Rick and Cliff that makes it obvious that Cliff is, in the narrator’s words, “more than a brother and a little less than a wife.” to his employer.

Somehow, Dicaprio was able to take the character Tarantino had written for him and make him simultaneously a drunken-fool, a vulnerable actor and, on top of that, a character who speaks with a stark cowboy accent.  In a scene between Dicaprio and fantastic 8-year-old actress Julia Butters, Dalton’s vulnerability seeps through.  While relating his life to the plot of a pulp novel he’s reading, our washed-up protagonists breaks down into tears, showing the full range of Dicaprio’s emotion.

The film was more of a pop culture safari than movie, making the audience watch for whatever next little gem from the period would grace the silver screen.  In one scene, Rick learns that he was turned down for a lead role that goes to the “King of Cool” Steve McQueen (portrayed by Damian Lewis).  Bruce Lee makes an iconic appearance (portrayed by Mike Moh), getting ridiculed by Cliff who endlessly calls him “Kato” the name of Lee’s character on “The Green Hornet”.  Members of the “California Dreami’” band “The Mama’s and Papa’s” are depicted going to a party at the playboy mansion; their music can be heard throughout the movie, giving a tangible sound to the era.  Once Upon A Time is filled with these subtle nods to a time many remember fondly, when John Wayne was on the cover of Time for his role in True Grit and when Valley of The Dolls was playing at the Cinerama Dome.

Al Pacino has a small part in the film, playing a producer who convinces Rick that making spaghetti westerns in Rome could restore the love that the masses once had for him.  The influential actors do distract from the plot, but sometimes it can’t be helped–I, for one, never stopped seeing Brad Pitt and Leo Dicaprio. I had to remind myself of the characters’ names the entire 2 hours and 45 minutes.

If it’s not the best Tarantino flick you’ve ever seen, Once Upon A Time in… Hollywood is at once an intoxicating fact and fiction conglomeration, a fun buddy-comedy which delivers you to nitpicky geek-nirvana.  Tarantino shows yearning for a by­gone era he could­n’t fully par­take in. This is re­portedly his penul­ti­mate film, halting his legacy at magic number ten. Even if it’s on his own terms, the reverie of Once Upon A Time in… Hol­ly­wood sug­gests that Tarantino is living in the past that he misses–a past of glitz and glamour, of movie stars and of cult violence.

Sean Sobel is a Staff Editor for Honeysuckle Magazine and a student at Rutgers University. Follow him on Twitter @seansbel 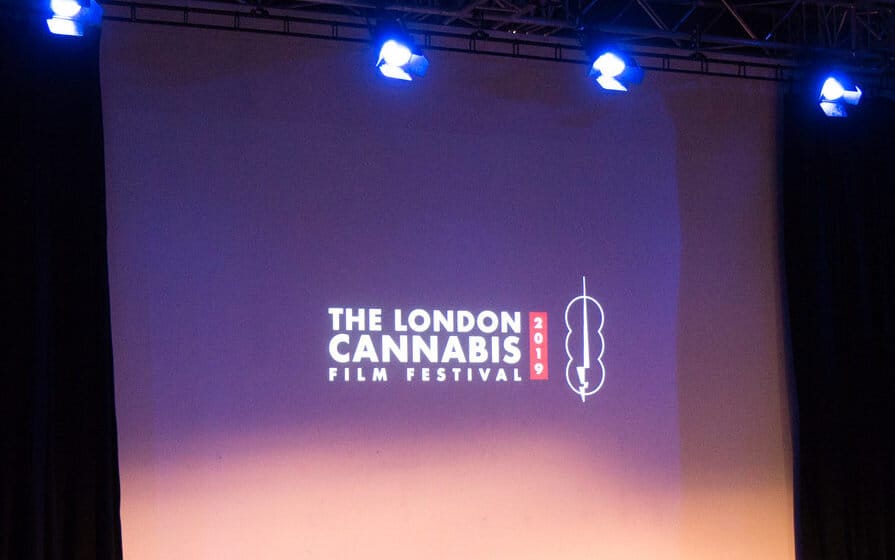