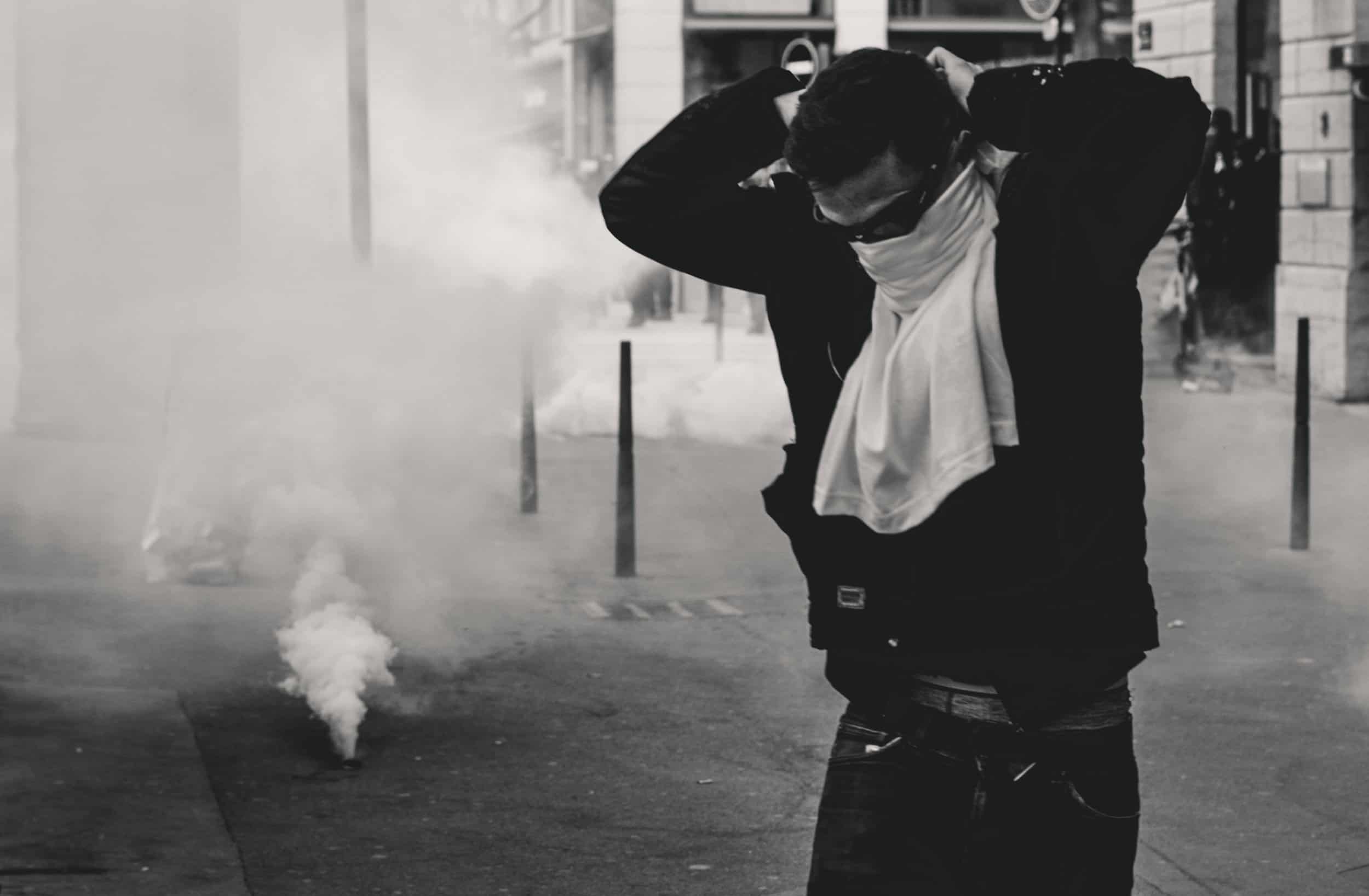 The aftermath has sent shockwaves across the world and the United States has experienced a historic civil uprising, with a degree of unrest that has not been observed for decades. Varying communities have joined together to support the Black Lives Matter movement.

Mayor Marty Walsh, the mayor of Boston, recently declared racism a public health crisis. This declaration came after the death of George Floyd by  the Minneapolis police. Floyd was one of 1,000 Americans killed annually by police, a disproportionate number of which are African Americans.

The aftermath has sent shockwaves across the world and the United States has experienced a historic civil uprising, with a degree of unrest that has not been observed for decades. Varying communities have joined together to support the Black Lives Matter movement. Across all fifty states, protesters call for justice and concurrently-demand systematic reform. The movement has gained further traction overseas, with international protests indicating the reality that racism is and remains a global issue. While most protests have been nonviolent and gained support from the majority of the country, some have devolved into violence with vandalism and arson.

America is rioting again. H. Rap Brown, a Black Power activist in the 1960s, once declared that “violence is as American as cherry pie.”  In the past century alone, one might think of the “Red Summer” of 1919, where dozens of violent racial clashes broke out in approximately twenty-five places all over the nation. Just a few years later, in 1921, white mobs—with the complicity of local police—torched Tulsa, Oklahoma’s black business district nicknamed “Black Wall Street.” The massacre killed about three-hundred people and left nearly the entirety of the city’s black population homeless. According to The National Geographic, “[I]n most of these massacres and riots, the police turned a blind eye to white violence and instead arrested African Americans for defending themselves.” The second wave of rioting and racial violence came during The Great Depression and World War II. Over “240 race riots broke out in 1943. . . . the police swept in, taking the side of white rioters.” In the 1960s, “The only whites out on the streets in sizeable numbers were law enforcement officials, who fueled the flames of discontent by beating and shooting protestors.” This is not unlike the police brutality intertwined with the current movement, where officers used teargas, batons, and pepper spray against civilians.

Historically, violent protests enact response and have proven effective: the French, American, and Haitian Civil Wars all sprouted from rebellion. As abolitionist Fredrick Douglas said in an essay for The Atlantic in December of 1866, “There is cause to be thankful even for rebellion. It is an impressive teacher, though a stern and terrible one.” He later concluded, “The thing worse than rebellion is the thing that causes rebellion.”  Violence, therefore, is only a symptom of a deeper, more insidious problem.

Does violence catalyze social evolution? Yes, but it’s a double-edged sword. Violence demands change by forcing a response and disrupting the status quo. The disruption prevents a return to normal—at least for a short while, as “riots have a way of magnifying not merely the flaws in the system, but also the strength of those in power.”

However, rather than attempting to ascertain the merits of the effectiveness of violence in catalyzing social evolution, it is perhaps far more pertinent to redefine violence, particularly because definitions of violence are contingent upon the concentration of power in any given society. Violence comes in many forms. It may be perpetuated through systematic institutions such as policing and healthcare, or the denial of such. It’s also displayed through rhetoric; words like “looting” convey criminality and push negative stereotypes of unprovoked action.

Floyd’s killing is far from an isolated incident, instead, it has operated as a match lit against the gasoline of countless decades of injustice towards black Americans. As prejudice percolates through generations, forms of racial oppression become increasingly obfuscated. Systematic change becomes pertinent since oppression is actually interwoven into social dynamics. It is an innate part of the foundations of the societal system. Racism is a foundational aspect of America; a country built on the backs of slaves and the abuse and discrimination of black people. For this reason, racism is so deeply interconnected that it has, across generations, become increasingly hard to abolish. Violence is an inherent aspect of American system and psyche.

One protestor, Keely Kritz of Denver, Colorado, reported that she “went to a protest that had no violence in the slightest—police weren’t allowed in the protest zone and instead sat at the perimeter. The violence is only happening when it’s provoked.” Since the rioting began, CNN reports that several cities including Washington DC and Minneapolis have banned the use of chokeholds by police; the FBI launched an investigation into the death of Breonna Taylor; school boards in Portland, Seattle, and Denver have cut ties with police to rely on their own forms of security.

America is no stranger to civil unrest. Older generations have often witnessed colossal uprisings and resulting legislative, if not systemic change. Pastor David Watkins of Texarkana commented on the National Public Radio that many older people feel they have already done their job in rebelling in the name of equity. He commented, “we’ve already been through this. And nothing has changed.” Perhaps this apathetic attitude stems from the fact social and systematic change is much more difficult to achieve than legislative progress. Now, with the tools at their disposal, the younger generations take up the mantle of rebellion and fight for justice.

An escalation of civil unrest and protest serves as fuel for change. However, America is based on systematic violence. Society is finally awakening to the fact that more than just legislative change needs to be made—because it does not change enough. Racist thought patterns that are born out of violent systems in this country need rectification. Until that happens, progress is a dream to be fulfilled. 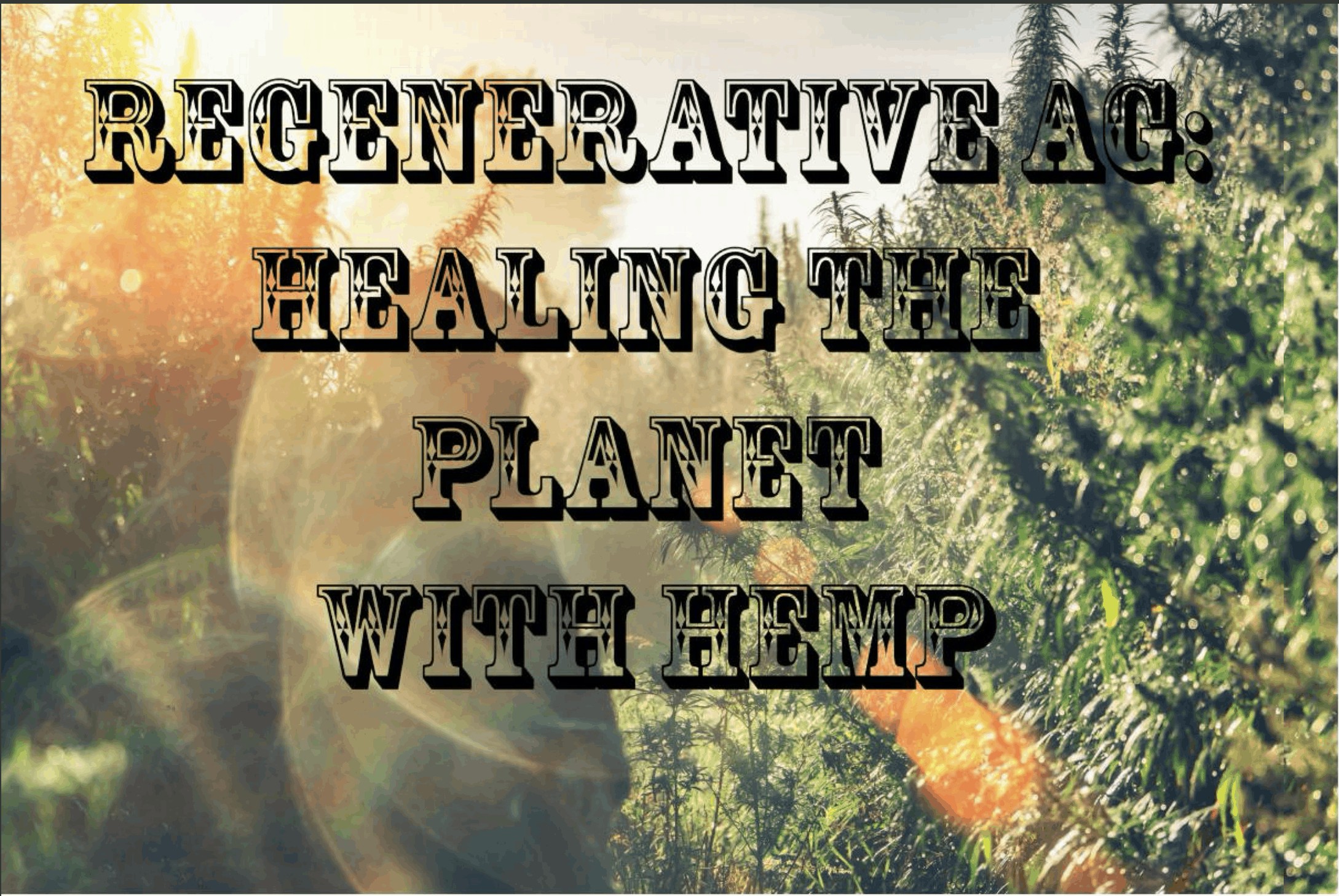 Regenerative Agriculture and the Power of Hemp to Repair Our Environment 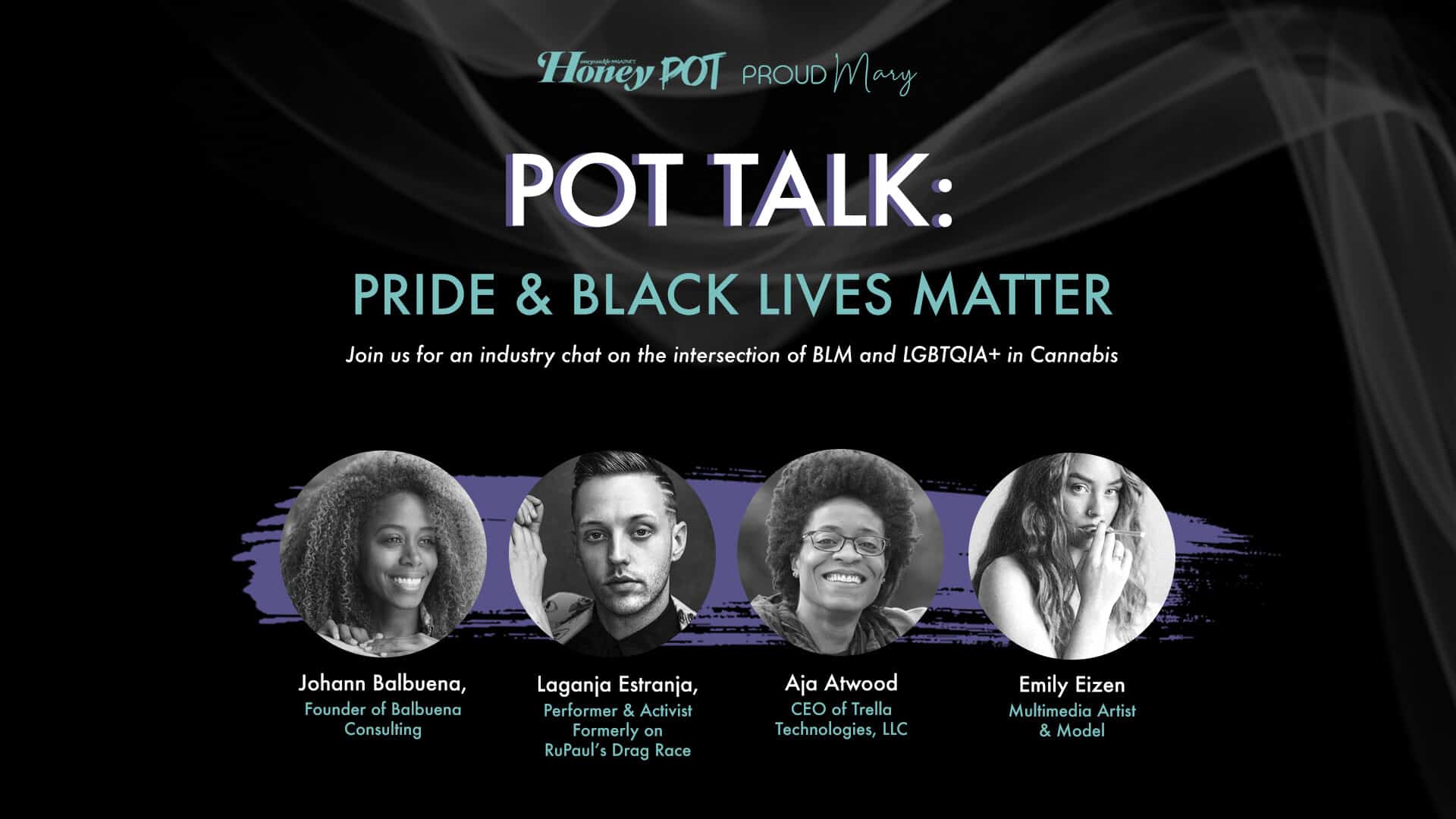