On Capital Punishment, Racism, and America’s Toxic Culture of Violence

Capital punishment has long been a contentious issue in American discourse. Currently, the death penalty is legal in 28 US states. Some states such as New York, Wisconsin, Colorado and others have abolished the death penalty, while other states have found a way to circumvent laws by governor-imposed moratoriums on implementing the death penalty in states such as Pennsylvania and Oregon. The history of the death penalty is a violent and problematic one and, while it has been used fairly sparingly in the past few decades, it seems to be making a political comeback. After being decommissioned for 17 years, the Trump administration reinstated federally-mandated executions.

At a time when we are consciously examining racial injustices in this country, the death penalty is clearly another law with racist origins. The American Bar Association recently hosted a webinar held to discuss the relationship between racial disparity and the use of the death penalty. Moderated by Henderson Hill, the panelists included Alexis Hong, an associate research scholar and lecturer at Columbia Law School; Mark Picket, as a staff attorney at the Center for Death Penalty Litigation; and Ngozi Ndule, acting as senior director of research and special projects at the Death Penalty Information Center.

The issue with the death penalty is rooted in the recognition, Ndulue argued, that it is innately intertwined with the country’s racial history. Capital punishment records from colonial days distinctly demonstrate an uneven application of the death penalty depending on race; white and Black Americans were often punished differently for the same crime. In the 20th century, only Black Americans were executed for crimes that did not involve murder. There is a clear and historically disproportionate use of the death penalty which targets people of color.

Before state unification, lynching was considered the appropriate method of execution; however, oftentimes more torturous and gruesome methods were inflicted on Black defendants entangled with the legal system. These were considered legal actions, as the person was considered property. After the American Civil War and the Emancipation Proclamation, a combination of legal executions, lynchings, and mob violence occurred against Black Americans, born from a place of politically and racially inclined anger and hatred. There were significant lynchings and mob violence in both the northern and southern regions of the country.

Legal executions, lynchings, and mob violence played complementary roles in efforts to support white supremacy. For example, EJI documented racial violence that led to the deaths of 2000 Black people during the years 1865-1876. There were additionally 4,425 cases of “racial terror lynchings” in 20 different states during the end of the Reconstruction Era in 1877 and 1950.

There are many high profile examples of racial disparity and disproportionate use in regards to the death penalty. One example is the Greensboro Boys; another, the Groveland Four. Both cases included Black men accused of raping white women, involving trials and mob violence that was either threatened or carried out sometimes by law enforcement officials themselves. Cops tended to look the other way when mobs formed with the intention of stealing Black prisoners from the jailhouse to lynch and murder. Sometimes the police were actively involved. Such behavior brought an abundance of national and international attention to the ways in which the legal capital punishment system was conducted and intended to encourage (white) communities’ fear of Black Americans.

Like many other systems and laws with problematic histories, the death penalty, does not appear to be post-racial. According to Ndulue, 300 Black people V. 20 white people have been executed in the system. Additionally, Black inmates spend more time on death row than white people before being exonerated. More than half of all wrongfully convicted death row inmates are Black. The death penalty remains racially biased to this day. In addition to demonstrating a racial disparity, the demographics of death row inmates show a socio-economic one too, 46% don’t possess a high school diploma.

Several key organizations and individuals have been working to abolish the law. In the 1972 case of Furman V. Georgia, a group of lawyers from the NAACP successfully argued for the suspension of the death penalty based on the argument that it constituted cruel and unusual punishment and violated eighth and fourteenth amendments. In 1976, the case of Gregg V. Georgia reinstated the death penalty and found it constitutional under the 8th amendment.

In addition to being racially problematic, capital punishment is not a deterrent for violent crimes. It does little apart from meeting individual acts of violence with state-sanctioned violence, therefore it is a waste of resources. Capital punishment is also problematic because its application is often quite unpredictable, with multiple appeals taking place. In a strange operational absurdity, Florida, California and hold approximately half the country’s death row inmates, but while the punishment is used for sentencing, it is often not implemented.

The state of California has not carried out an execution since 2006. Inmates often spend years waiting for the execution to take place and often die of other causes before they are executed. Interestingly enough, while there are more Black inmates on death row, white prisoners are more likely to be executed than Black ones. In terms of Trump’s federal reinstatement, many of the executed have been white men, a move which has been seen as a calculated way to counteract allegations of racism in the system of incarceration.

In spite of all the apparent issues with the system and its arbitrary nature, particularly violent crimes are often met with calls for the death penalty. The Warren Police Commissioner recently called for the death penalty in a case where a woman and a child were murdered. While the number of executions carried out may be relatively low, calls such as these in addition to the comeback of the federal death penalty demonstrate a psychological association between regulation, law and order and violence. Statistically, 60% of Americans do not support capital punishment, however, 36% still do.

Trump and Attorney General Barr have announced and carried out executions at an alarming rate. In 2019 alone, 22 people were executed by capital punishment. In 2020, more people have been executed by the death penalty than the last 57 years.

It is no secret that this administration has been obsessed with enforcing law and order but these actions, whether they are in the form of executions or attacks against peaceful protestors, show a preoccupation with violence and the need to create an atmosphere of fear and oppression.

In a recent New York Times article, Paul Elie writes, “Capital punishment is the ultimate expression of the state’s redress to violence in the name of “law and order,” and it casts the state’s lesser domestic applications of violence in the same light: as necessary to quell the forces of anarchy.”

Instances of police brutality, mass shootings and killings, and the death penalty point to much more than the clashes of divisive forces, racism and mental health issues, they indicate America’s obsession with violence in various forms, carried out against the backdrop of a history of killings, subjugation and war. The death penalty may used sparingly today fact that it is still legal and is making a political comeback shows a disregard for human life that has always existed within this system. Furthermore, calls for the death penalty against horrific crimes, demonstrate a mindset that fights individual, chaotic acts violence with state-ordered, organized and regimented death.

As we watch the horrific instances of police brutality, particularly in response to peaceful protestors and Black people, it becomes apparent that our culture and institutions prioritize violence over discourse.

In “Love to Hate: America’s Obsession with Hatred and Violence,” author Jody M. Roy dissects America’s culture of violence and details the tendency to label and polarize in an “us versus them” mentality, depictions of violence in the media and the “glamorization of serial killers” through shows, films, and podcasts as well as America’s history of organized hatred.

Countering this hatred and violence is as much a social exercise as it is a political one. We must start with abolishing the death penalty legislatively, not just in certain states and not just through the courts, which, as the recent death of RBG has shown us, are tenuous dependent on the make-up of the bench and presidential nominations, as well as rectifying issues of police brutality and addressing the cultural normalization of violence. We must engage in a crucial examination of culture, media and our own minds-scapes; the toxic proliferation of a culture of violence begins with normalization and ends with mutually assured destruction. Countering violence with violence is not a productive solution, instead it is the ultimate act of neutralization and silencing, even more so when sanctioned by the nation-state. 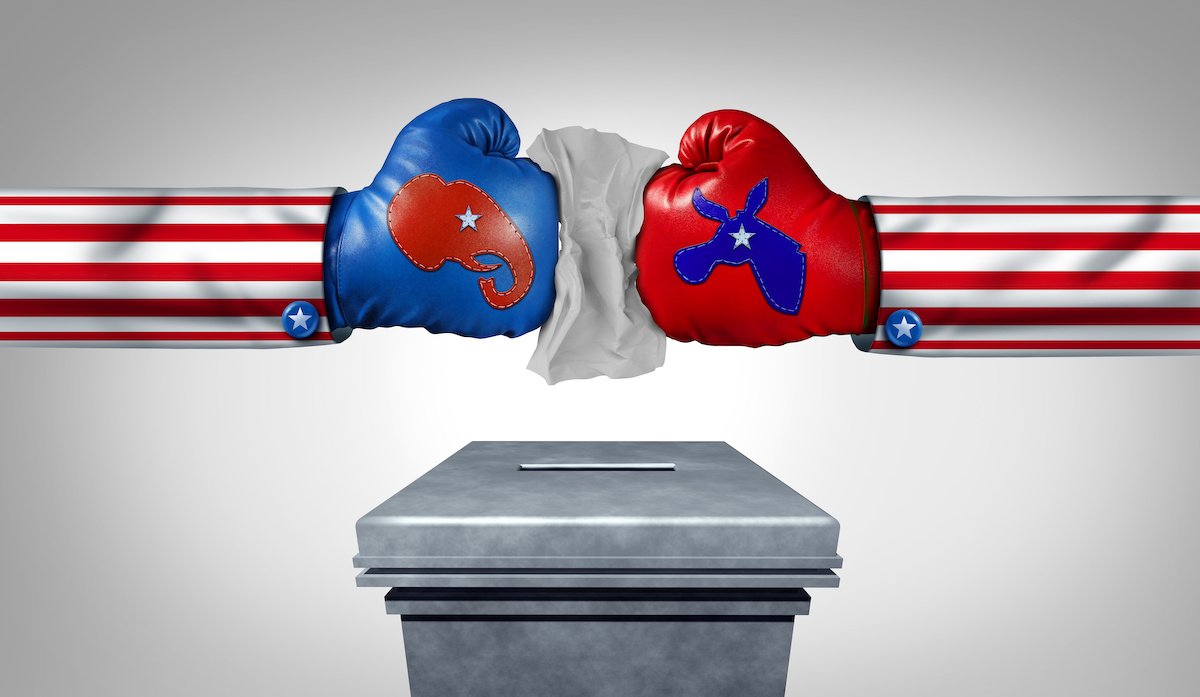 How to Prepare for the College Culture Shock 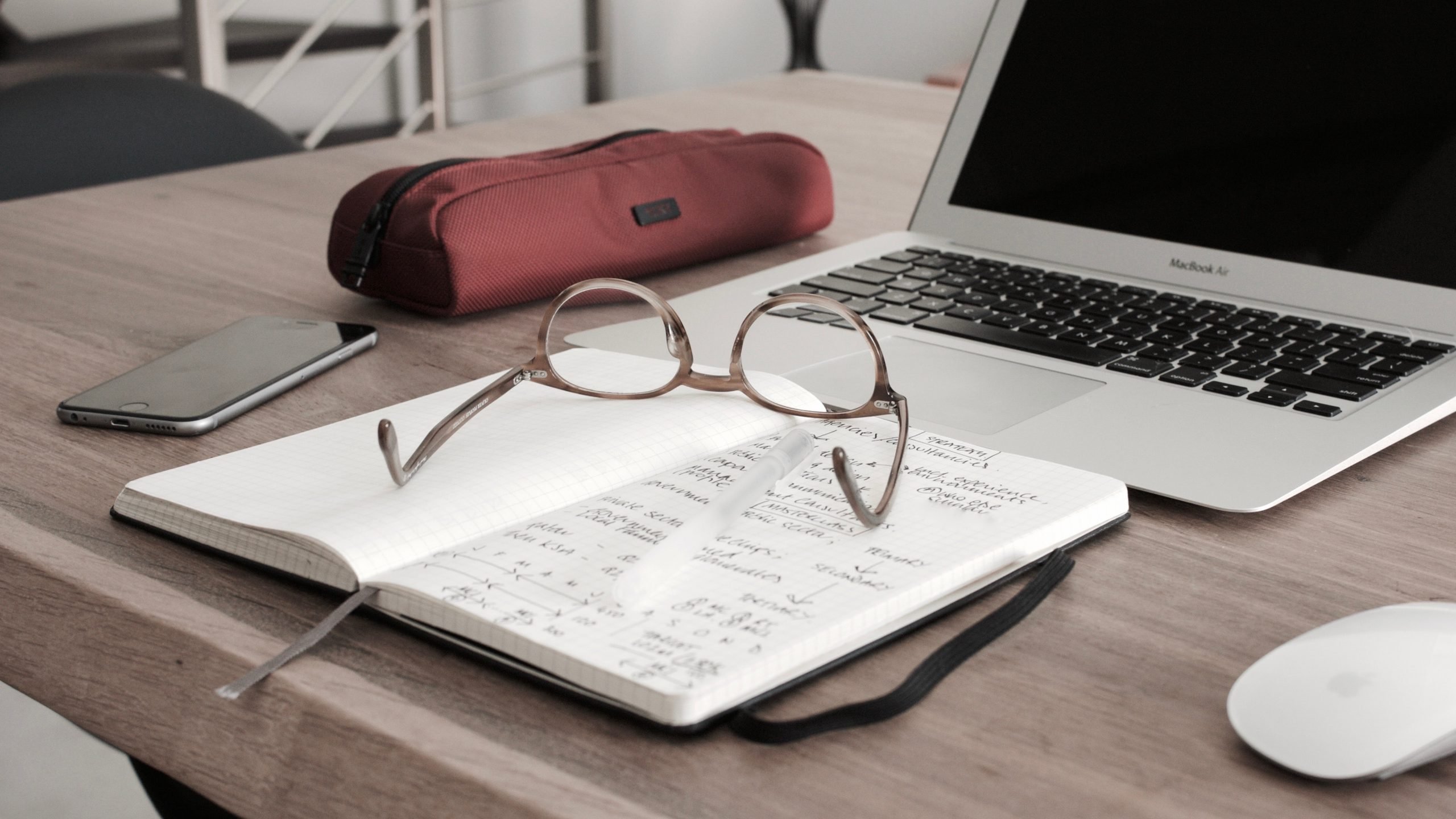