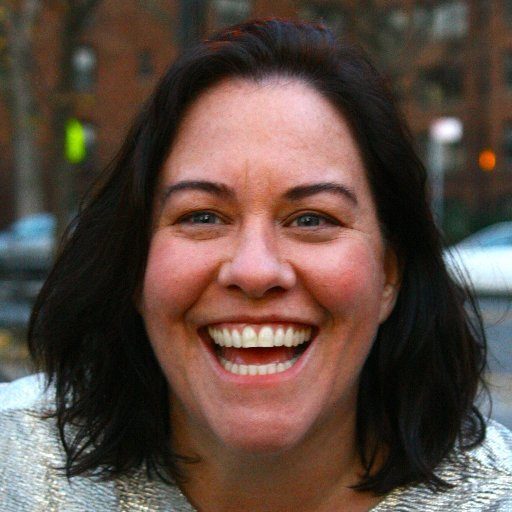 NYWIFT: Writer Patty Carey Gets the #Greenlight from NYC

There’s no better way to kick off Women’s History Month than with an update from our visionary sisters at New York Women in Film & Television (NYWIFT). In this interview, we meet screenwriter and location manager Patty Carey, whose pilot Half Life just won 2018’s #GreenlightHer, New York’s first-ever screenwriting competition spotlighting women in film. Find out how trailblazers begin, what a location manager really does, and why female-led projects matter.

Women so often wear multiple hats, and perhaps none more than Patty, the lead character of the comedic pilot Half Life. Patty is a screenwriter, film locations manager for a demanding director, wife and frenzied mother of two.Offscreen, life just got a whole lot sweeter for Patty Carey, the real writer behind Half Life. The semi-autobiographical comedy won the Mayor’s Office of Media and Entertainment (MOME) and Brooklyn College’s Feirstein Graduate School of Cinema’s #GreenlightHer pilot competition, which called for stories by, for, or about women in New York City. Half Life received an additional four-episode order and will air on NYC Media.In addition to writing, Patty has over 20 years of experience as a top location manager and scout here in New York City. Her location department credits include the pilot episodes of HBO’s Divorce and Succession, and films The Greatest Showman, Doctor Strange and A Beautiful Mind. She is a member of the Directors Guild of America, New York Women in Film & Television (NYWIFT), and has a B.S. in Journalism from the University of Maryland.As pre-production for season 1 of Half Life kicks into gear, we talked to Patty about the project.

You yourself are a location manager, writer, wife and mother of two. Is it tricky writing a character who hits so close to home? How much of you are we seeing on screen?

I am absolutely putting a lot of myself up on the screen; I even named the main character Patty. I’m pulling from my personal experience in the movie business, my life, my hopes, dreams, insecurities. And, of course, that’s the hard part – letting the world see your vulnerabilities. At the same time, my personal experience is really just a springboard for creating original characters and storylines that I hope are not unique to only me but will resonate with our audience.

Which came first for you, writing or being a location manager? Or have you always done both?

I graduated college with a degree in journalism, and for a very brief moment, I dabbled with the idea of screenwriting as a profession. [But] people I knew didn’t work in the movies or write television shows. They got “real” jobs. How many of us have heard that from our families and friends? “When are you getting a ‘real’ job?” Not only is this a hard business to break into, it’s a hard business for people outside of it to understand. But I managed to find my way into location managing despite these obstacles, and I built a really strong and successful career there. Ultimately, I’ve always been a storyteller, and my training in journalism combined with years of visual storytelling in the locations department has landed me exactly where I need to be.

What does a location manager do?

First and foremost, you are there to serve the director by scouting the locations that will make their vision a reality. In the early stages of scouting, the creative juices are really flowing, and you get to be a part of the creative decision-making process. Once the locations are chosen, it’s also your job to handle the logistics of shooting on location, and the locations team works with every department on and off the set from the producers to the PAs, the grips to [hair and makeup], legal to craft services. And, of course, there really is no better location in the world than NYC, especially when you need to find Hong Kong, the Sahara Desert and 18th century India in Manhattan.

Can you offer any teasers about season one of Half Life?

The idea of going after your dreams as a wife and mother really resonated with women in our audience. And, of course, so many people out there, men and women, filmmakers and people outside the business dream of selling a script. I think people used to dream of winning the lottery, and now we dream of selling our stories. But, as Patty says in Half Life, the idea is the easy part, so you will have to wait and see!

–HALF LIFE begins filming this summer. View the winning pilot episode now on YouTube. To learn more about Patty Carey, follow her on Twitter at @PattyCareyNYC.—Katie Chambers is the Director of Community Engagement at New York Women in Film & Television. Follow her on Twitter at @KatieGChambers.Learn more about the organization at nywift.org, and keep checking Honeysuckle for more news from NYWIFT! 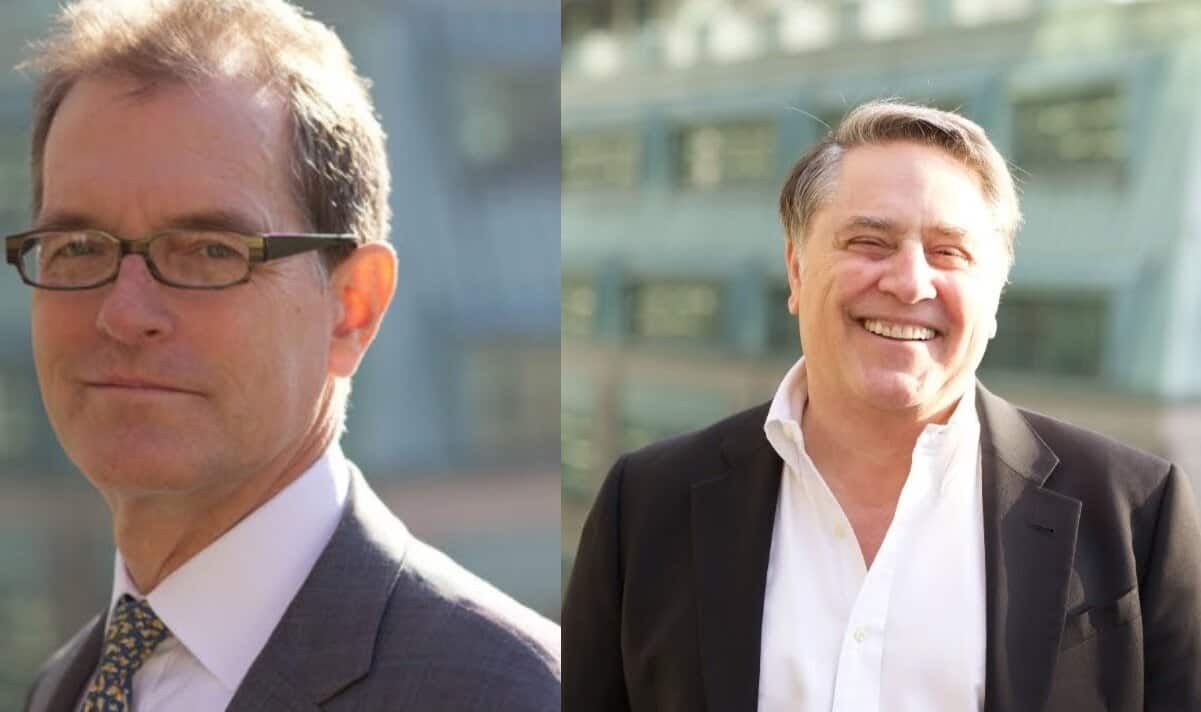 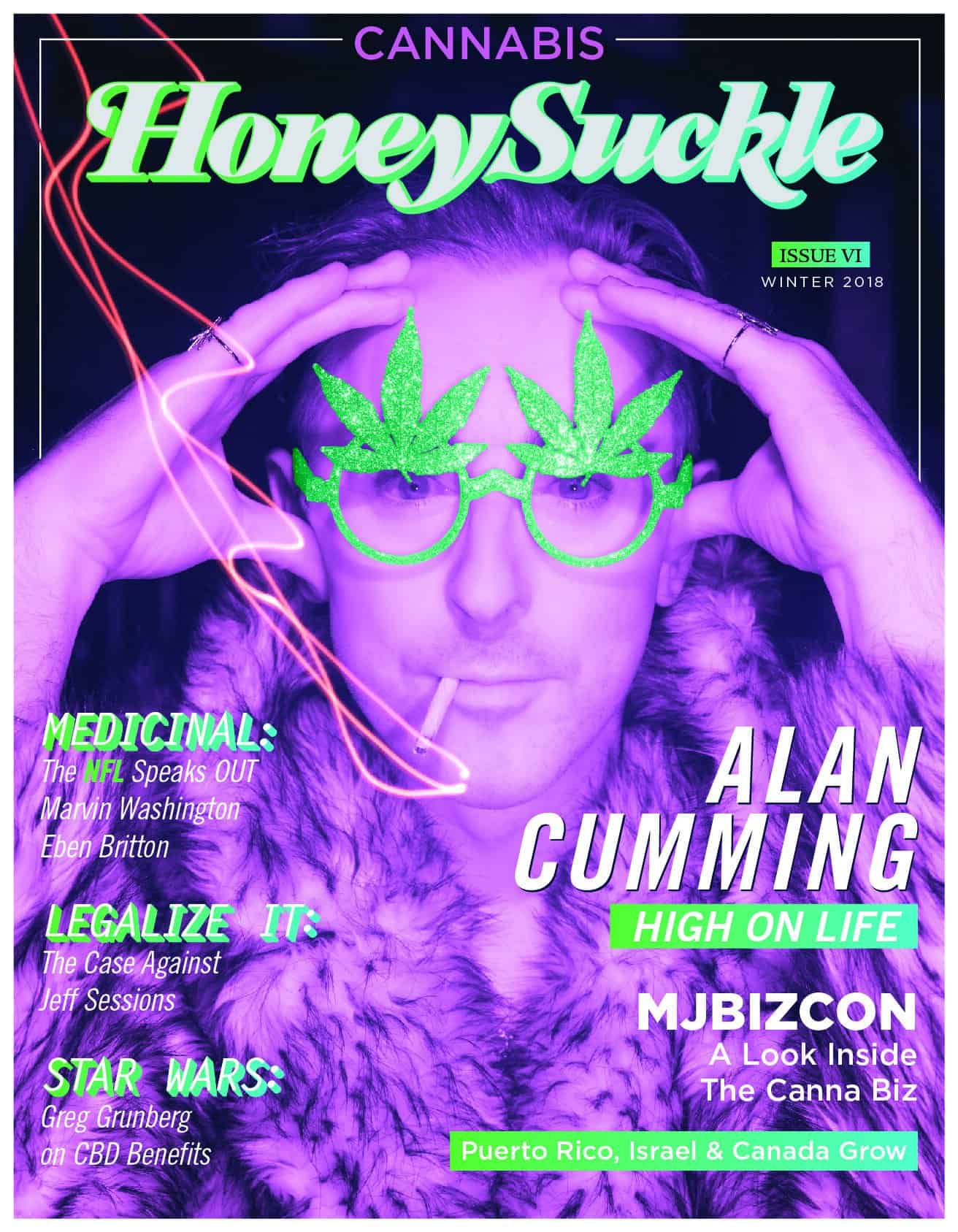