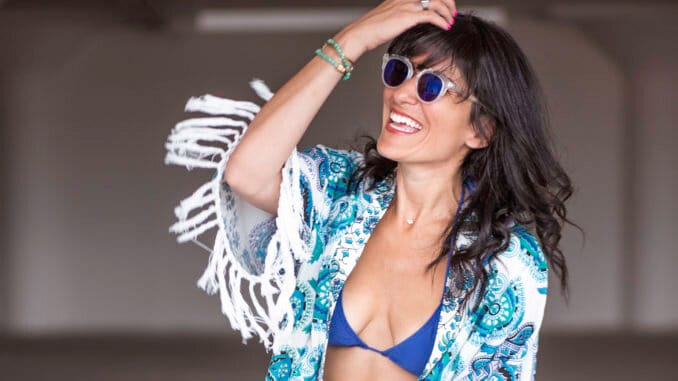 Jordana Guimaraes, founder of ACL PR & Marketing, has worked in the fashion and lifestyle industries for over 15 years.  Through every project, she’s chosen to raise awareness and funds for numerous social and charitable causes, including Make-A-Wish, Give Bones, SU2C as well as “bullying”. 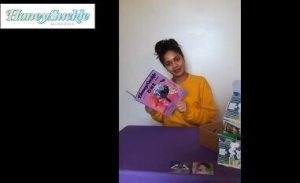 After recently giving birth to a beautiful baby girl, Guimaraes wanted to make a bigger impact and difference.  This time on a “global” scale, with all of the troubles she’s seen the world face directly affecting millennials, “in a major way!” She said.The NYLON Project was founded in December of 2016 with a mission to “give a face to homelessness” worldwide. Born and raised in Rio de Janeiro, Brazil, this cause been a lifelong concern of Guimaraes.In the beginning stages of the The NYLONproject, Guimaraes and her team raised $10K via a GoFundMe campaign in order to feed 1,500 homeless individuals. They started in New York – as it’s her current base – and the project enabled each subject’s story to be told; as to how they wound up on the streets.The official launch took place at New York Fashion Week on Febryary, 2017 with tremendous success.  Celebrities and influencers including: Christina Milian, Jenni Farley (JWOWW), FAULKNER (band), Wé McDonald (finalist – Alicia Keys’s team – on season 11 of The Voice) and blogger/influencer Rachel Lynch of “I Hate Blonde,” supported the cause by walking the runway and performing.”Nearing record highs, New York City homeless shelters take in more than 60,400 people, including 24,000 children, each night;” according to the Coalition for the Homeless’ 2016 ‘State of the Homeless’ report.The project is compiled of many fashion and entertainment initiatives that utilize celebrities, influencers, fashion, beauty and lifestyle brands, to create a viral #ItCanBeYou campaign, getting the attention of the “millennials” to understand the homeless rather than judge by sharing the stories gathered through the “meal giving” component of project.“It’s time people stop judging and start relating. Through compassion and love, we can make the world a better place. We all deserve a second chance in life,” Guimaraes said.This is only the beginning as there are many new initiatives currently being assembled which will soon be announced. Stay tuned!  As this initiative started in NYC, after much demand, it will soon touch every city all over the world! 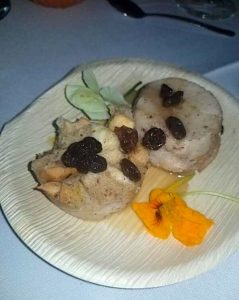 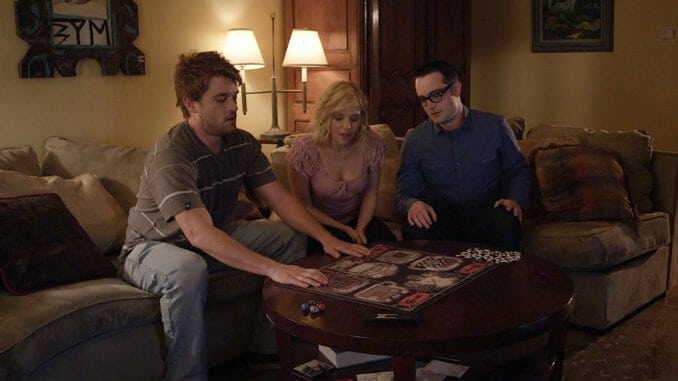 RETRO: In Praise of the Goddess ABRAXAS 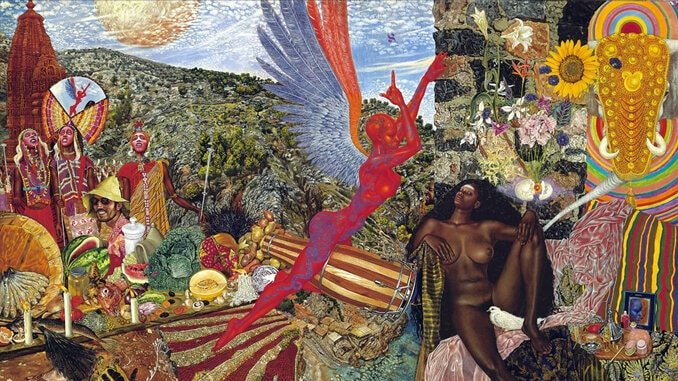