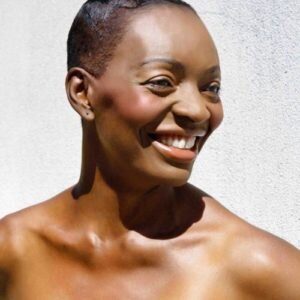 Following Honeysuckle‘s very successful collaboration with New York Women in Film & Television (NYWIFT) on our HERS print issue, we’re proud to add these amazing women’s voices to our platform on a regular basis. This is the first of a running column from the NYWIFT community on filmmakers, artists, projects, and special subjects in the industry we should all be talking about.

By Katie ChambersThe Writers Lab, presented by New York Women in Film & Television (NYWIFT) and IRIS and funded by Meryl Streep and Oprah Winfrey, pairs twelve women screenwriters over the age of 40 for a weekend of one-on-one mentoring and script development with accomplished film industry leaders. One of this September’s participating writers may be on the path to becoming one of those leaders herself: Vigil Chime has been awarded the prestigious Nicholl Fellowship in Screenwriting from the Academy of Motion Picture Arts and Sciences for her script Bring Back Girl, about a Nigerian teen kidnapped by Boko Haram – the same project she took to The Writers Lab.Chime was born in Nigeria, grew up in Houston, and resides in New York City, where she earned an MFA in Screenwriting from Columbia University. She has written, directed and produced five independent films, including The Color of Rage (2016), which received recognition in numerous local and international film festivals. Chime has also published two novels. Currently, she is an Adjunct at the Manhattan Educational Opportunity Center in Harlem, where she teaches literacy to adult learners.

Chime discussed her most recent success.

A Chat With Chime

Congratulations on the Nicholl Fellowship win! You’re joining the ranks of some very prestigious screenwriters. How are you feeling?

As of this moment, I don’t really know how I’m feeling. I’m also very acutely aware I have no idea how big this award is. For example, people say this is a life-altering event, that my life moving forward will change, that I now will have a career in the film industry. I wake up every day since the announcement of the winners and feel the same. I still go to my teaching job, prepare my son for school. I can only attribute this feeling to having been encased in rejection after rejection over the years. One wears it like a jacket. I guess it is taking time to peel off the coat!

Tell us about your experience at The Writers Lab.

I was so relaxed, comparing it to a slumber party… It felt great. All the women were so helpful, everybody wanting to assist everybody else in whatever way possible. For example, I was given referrals to agents, lawyers and managers – none of which I had upon arrival.

What research did you do in developing Bring Back Girl?

I am a Nigerian living in America – true. I am nevertheless very much aware of life back home with respect to the endangered gender in the North of Nigeria, which are the girls. I am in Nigeria every year, spending my entire summer there. Therefore, I can say there was not much research necessary for this story. It would be like an African American man in America writing a fictitious story about the racial tension he feels/experiences with respect to the mainstream society. Not much research there.

I want to make my living being a writer/director in the film industry. As for Bring Back Girl, I sure hope it gets made with me as its director.

What advice do you have for other screenwriters?

Being a writer is not for everyone. It is a very lonely road. So, if you can do something else, do. However, if you must write, be prepared for the long haul. Rewards might come later in life if at all. So, it’s about the love of the thing.

—Katie Chambers is the Community Engagement Coordinator at New York Women in Film & Television, and a freelance writer and social media strategist. Follow her on Twitter at @KatieGChambers.Learn more about the organization at nywift.org, and keep checking Honeysuckle for more news from NYWIFT! 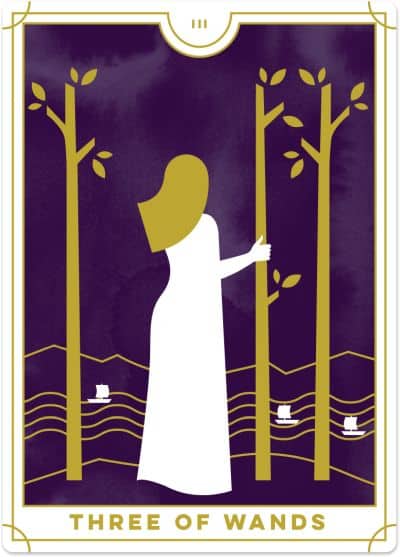 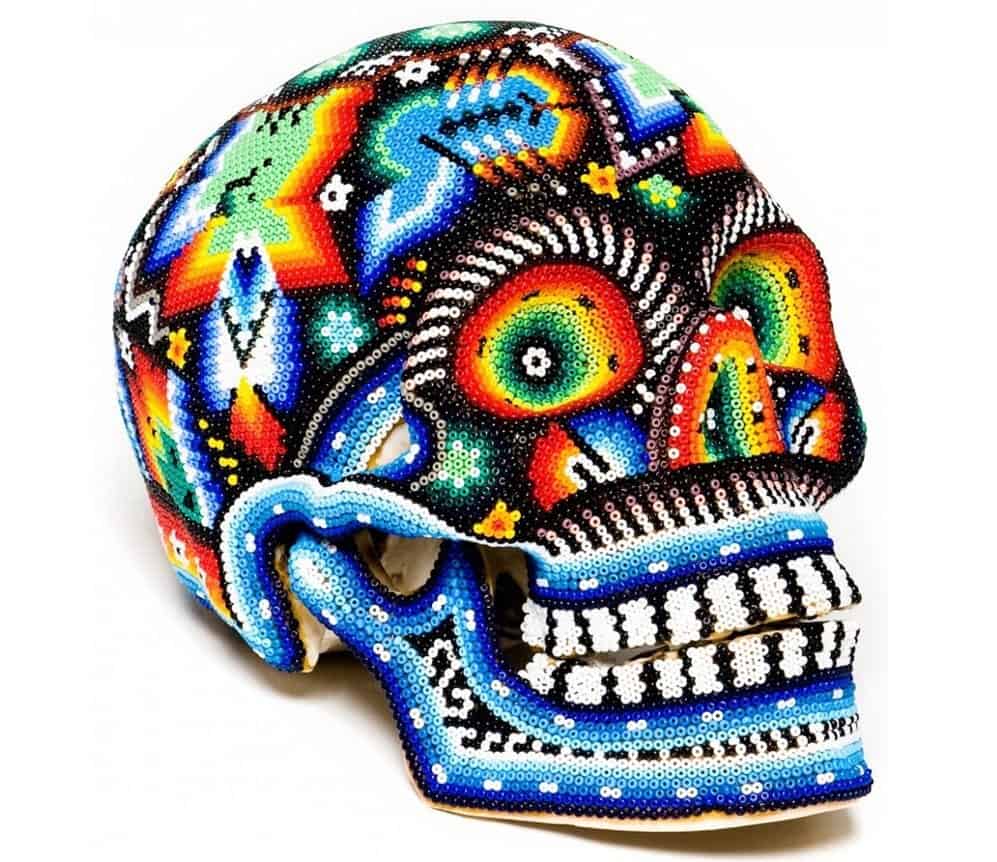