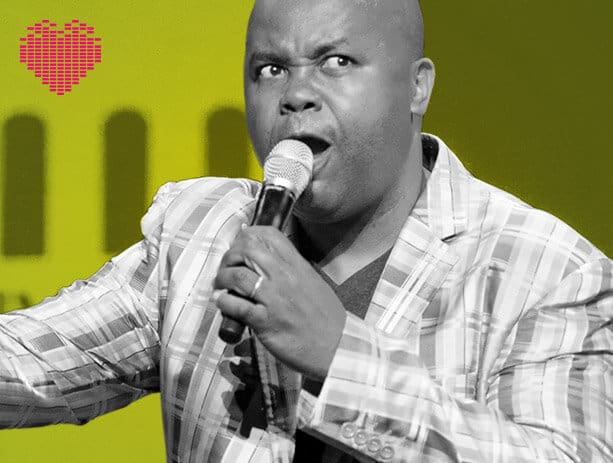 The NPR show Snap Judgement, featured a three-piece band and six storytellers. The theme for the night was “Evolution,” showcasing a lineup diverse in gender, colour and sexuality.

Friday’s show of the hit NPR show Snap Judgement, featured a three-piece band and six storytellers. The theme for the night was “Evolution,” showcasing a lineup diverse in gender, colour and sexuality.

First performer Tara Clancy, a Snap virgin spoke of bartending at her family’s place in Queens while she was in college. She discovered one of her regulars, who came in at 10:00 AM every day to drink Bud, spoke fluent Chinese, and was an international pigeon dealer. It was an encounter, Clancy said, “that changed how I saw the world.”

Josh Healey was on the very first episode of Snap. His great grandmothers hated each other. At his parent’s wedding reception, they got into a competition of one upmanship to see who had had the harder life. After a few rounds grandma Barbara shouted, “I had 12 abortions, all self performed!”

Actress Pia Glenn told an unbelievable story of the day she got her acceptance to NYU. What began as a celebratory evening quickly lurched into something much darker when her mother came into her room with a knife..

The Roots’s Tariq Trotter recounted a trip he took with the band to a festival in Copenhagen. Bruce Springsteen asked them to join him on stage that night. “I never felt more American, more of an ambassador to the arts,” Tariq shared joyfully. But at JFK Customs, he was flagged and interrogated

The very theatrical and hysterical James Judd closed it out with his story of his obsession with an Upper East Side doctor on the run after killing a woman. Fascinatingly, Judd continues to have a relationship with the doctor, writing letters to him in Attica.

Snap Judgment is on over 300 NPR stations nationally with a podcast downloaded more than half a million times each month. Hosted by the mellifluous Glynn Washington, who had stints as an actor, educator and diplomat, Snap Judgement gives listeners tales that are a combo of uproarious, poignant and mind blowing. 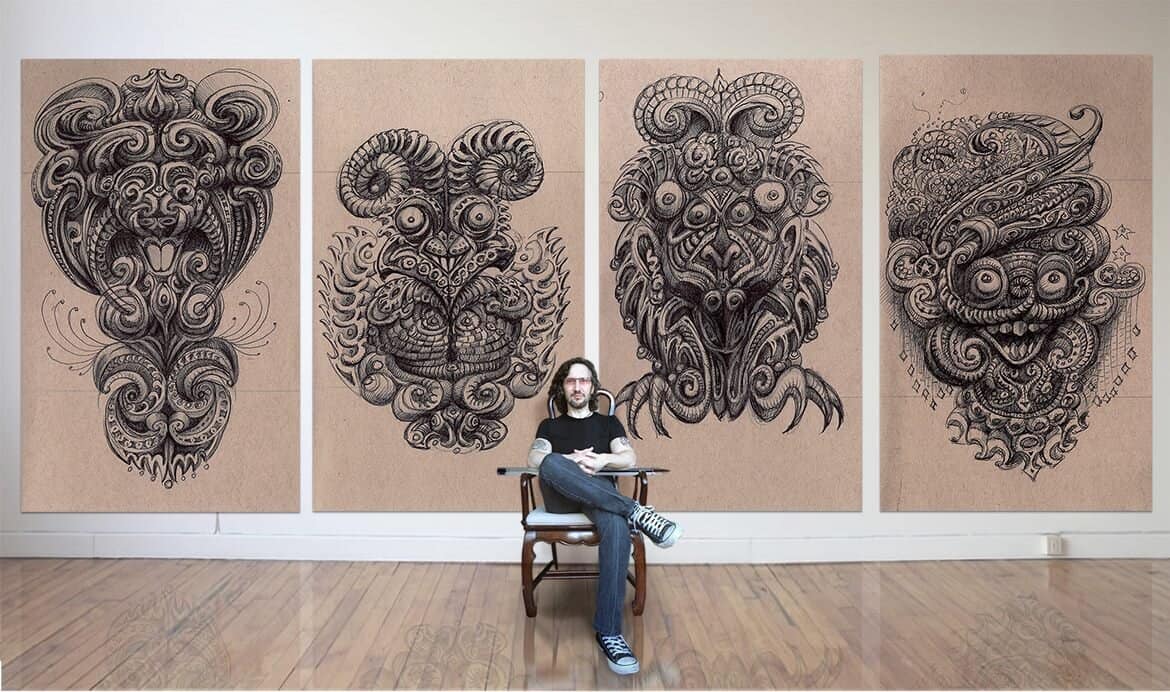 To The Point: The Art of Bennett Klein 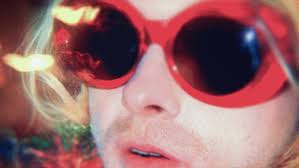