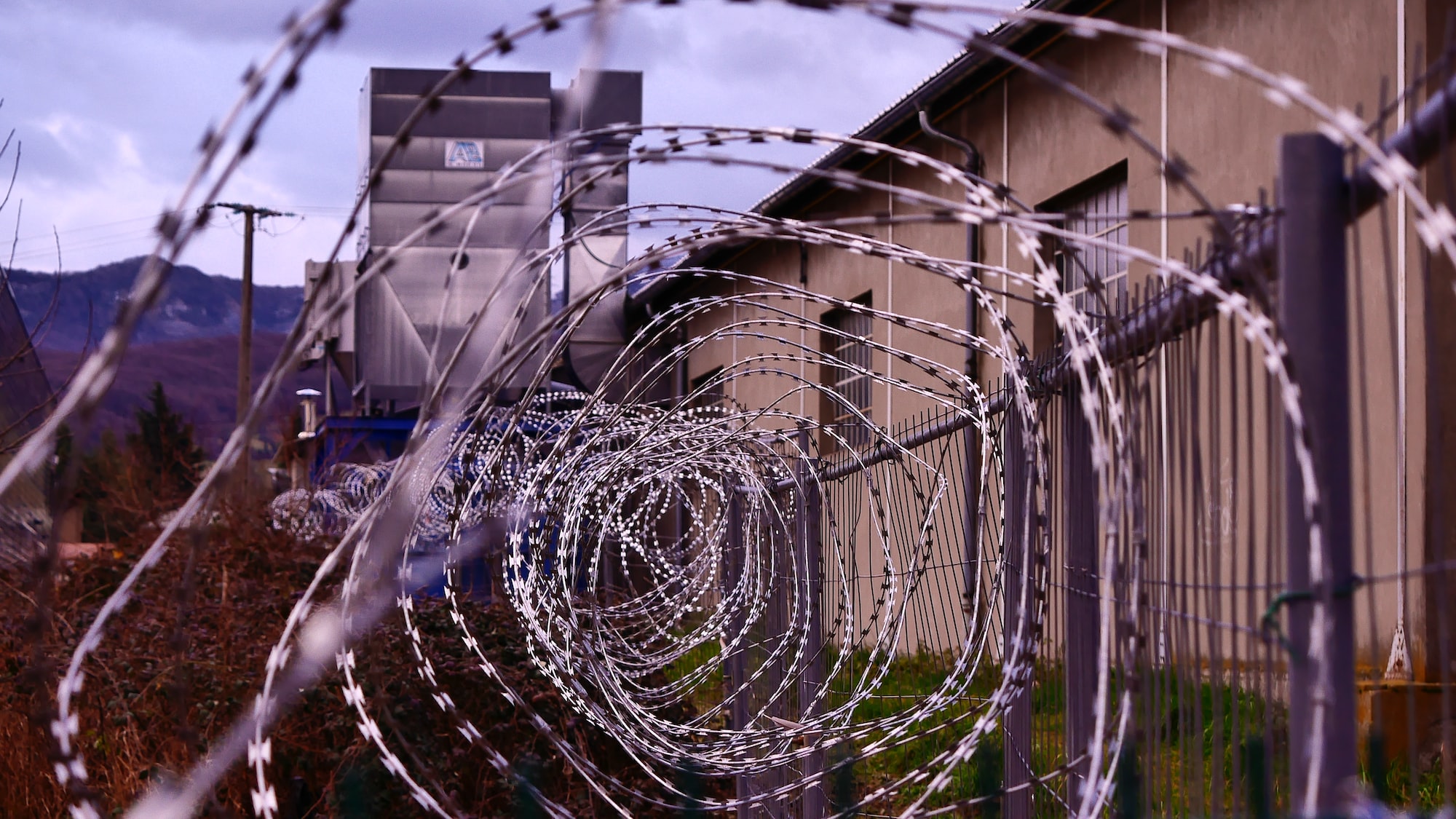 a year ago by Sebastian Diaz • 2 min read

On Monday, the North Carolina Department of Public Safety announced that it is enacting a new policy to digitize all mail sent to prison populations.

On Monday, the North Carolina Department of Public Safety announced that it is enacting a new policy regarding mail delivery to prisoners. The new procedure involves the hiring of private company TextBehind to process and digitize mail sent to offenders in North Carolina prisons.

According to the official announcement published on the NC DPS website, the department is instituting the decision to “reduce the volume of drugs and other contraband entering prisons.”

This new policy has been in effect for women’s correctional facilities since February 2020 and is just now being applied to men’s correctional facilities, covering all adult prisons within North Carolina. It raises questions regarding why women were hit with the ban first along with concerns over the continued infantilization of prison populations.

Going forward, all mail sent to prisoners will be redirected to TextBehind’s facility in Phoenix, Maryland. The company will then use a scanner to create digital copies of the contents of mail, be it a letter, photo or anything else, and proceed to forward the digital files to the respective prison.

Once the files leave TextBehind’s facility, North Carolina prisons then have complete control over approving the digital mail, picking and choosing which parts can be delivered to the prisoner. The approved portions are provided while the company keeps the original piece of mail in Maryland.

The prioritized justification for this policy, according to NC DPS, is safety. As the announcement states, “keeping suspect mail out of prisons, yet still providing the contents, should reduce the contraband smuggled into prisons. The result is a safer and more secure prison environment.”

In a brief published by the Associated Press, the NC Commissioner of Prisons Todd Ishee was paraphrased as stating, “processing mail away from prison staffers eliminates the risk of staff and offenders accidentally being exposed to things like paper coated in liquid fentanyl.”

The same brief also paraphrased a statement from Mike Wessler, communications director for Prison Policy Initiative, stating, “connections like cards from loved ones while in prison are essential for a successful life after prison…Without strong social connections, people behind bars can see their mental health suffer.”

According to the announcement, TextBehind will not process packages and will instead return them to sender. Packages including books, magazines, newspapers, money orders, stationery and mailing items, fabric, metallic items or prescription and non-prescription drugs cannot be processed by TextBehind. Sending these items to a prisoner must be done at the discretion of individual prisons.

Additionally, the official announcement encourages mailers to use the TextBehind app if they want their mailed contents to be delivered within a single business day, showing an awareness that the new policy will slow down postal traffic to prisons. However, sending (digital) mail through the company’s app is accompanied by a 49 cent fee.

Further fees are applied if the sender requests that TextBehind return the original copy of the mail. At this point, Honeysuckle Media is familiar with policies regarding mail delivery to prisoners. Earlier this year,  a print edition copy of Honeysuckle Magazine’s issue 420 was blocked by a Washington State Penitentiary from being delivered to prisoner Philip Alvin Jones. According to the Washington State Department of Corrections, the magazine was rejected for containing “illicit articles and images related to growing and consuming cannabis along with ‘pictures of nudity.’” While Honeysuckle appealed the decision, Washington State DOC has upheld the blockage. 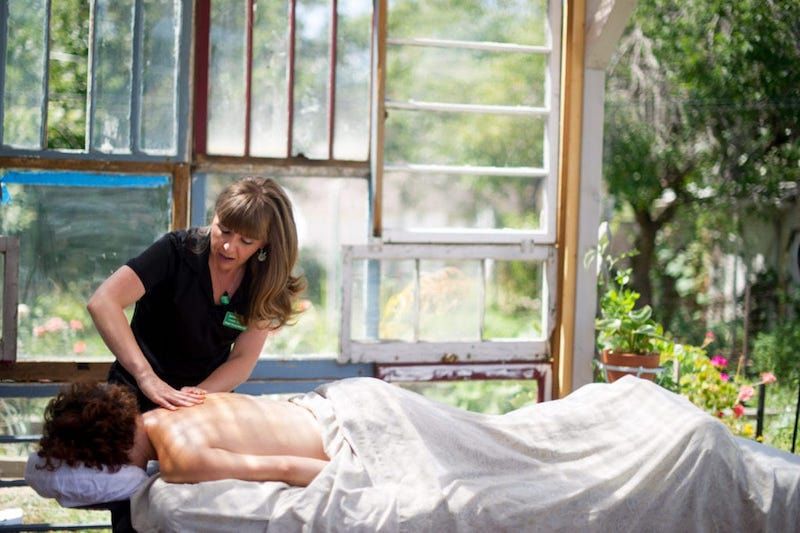