Since when can people so adamantly reject basic science and still manage to get elected into high ranking political positions? More specifically, why is our president a climate change skeptic and the head of the Environmental Protection Agency a former coal lobbyist? Our neglect towards the environment is not only a profound disservice to the planet but a crime against humanity.

Last fall, the Intergovernmental Panel on Climate Change, one of the chief authorities of the climate crisis, informed us in its fifth assessment report that even if every country achieved 100% renewable electricity and carbon neutrality tomorrow, it would not be enough to avoid the devastating changes that are going to impact our planet. The report also confirmed that a cap on the average global temperature rise at 1.5 degrees Celsius above pre-industrial levels is required to mitigate the degree and frequency of devastation such as natural disasters, mass extinction, and crop failure. In other words, if governments continue on with business as usual, more and more places will become inhospitable to human and non-human life, ultimately creating a crisis of space on top of everything else.

As the Trump administration continues to ignore our cries for help, the responsibility to take climate action has fallen onto the desks of individual states, cities and corporations. We are witnessing a chain reaction of ambitious environmental policy among states as more and more commit to carbon neutrality and renewable electricity including, but not limited to, California, Washington D.C, New York, and Nevada. We are also observing a snowball of the renewable energy industry, where solar power alone has manifested more jobs than the industries of oil, gas, and coal combined.

New York City and State are just a few of many governments that have taken initiative towards mitigating emissions and waste. Last March, Governor Andrew Cuomo invoked a statewide ban on single-use plastic bags, effectively prohibiting stores from using non-biodegradable bags, excluding those for purposes such as takeout, bulk trash bags, and deli products. New York is the second state to do this, after California.

On a larger scale, in July of this year, Governor Cuomo signed the “Climate and Community Protection Act” (CCPA) into law effectively committing New York State to 85% renewable energy by 2050 and 35% of revenue to be reinvested in low income communities. These target numbers were revised from 100% and 40%, respectively, in a compromise between the State Senate and Assembly. This ambitious act reflects the State’s sense of urgency as the federal government continues to reject the exigency of climate change and, as such, has implemented no legislation, even rolling back on many Obama-era initiatives.

This administration has forced me to become more of a dauntless realist and less of a passive tree hugger, geared up to fight against the climate crisis and a government that values corporate profits over human life. It has also made me abundantly aware of the power that individual cities and states have with respect to engendering and implementing environmental policy, as well as the increasing importance and influence of such power in compensating for the Trump Administration’s vehement inaction.

Cosima Balletti-Thomas is a senior at Fordham University pursuing a degree in Environmental Studies. She is currently writing her senior thesis on sustainability and climate change resiliency in New York City with respect to urban design and environmental policy and economics. 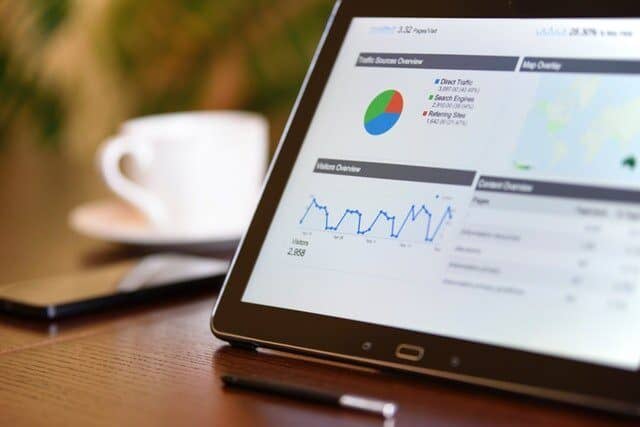 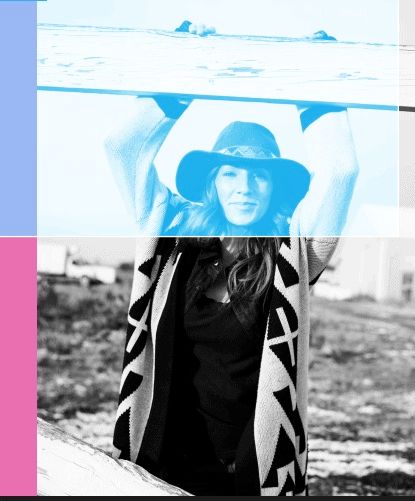