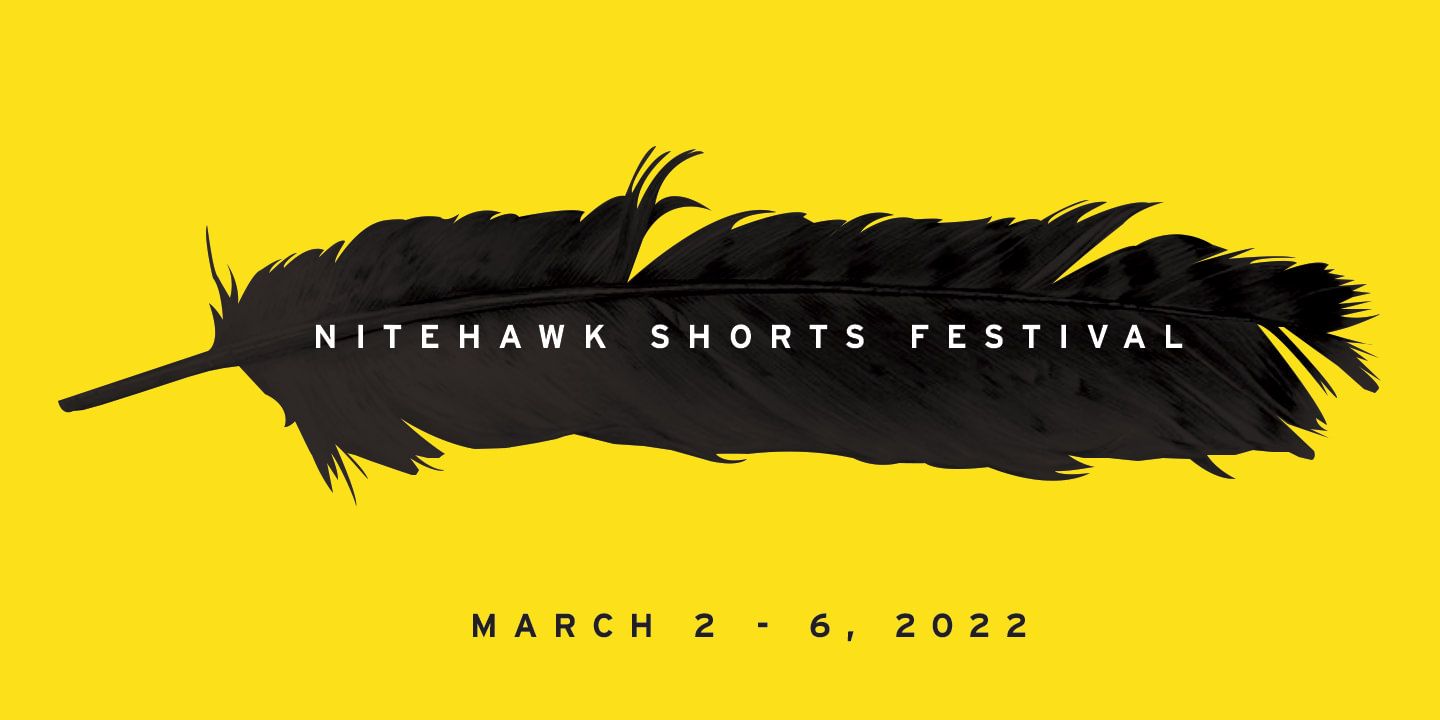 a year ago by Jahaira Arthur • 6 min read

The Nitehawk Shorts Festival provides a platform for independent filmmakers, ranging from up-and-coming film students to Academy Award nominees. This festival highlights an array of film styles, forms, artists and opens these pieces to discourse with the New York film industry. Thanks to Nitehawk’s commitment to gender parity, more than half of this year’s featured films were directed by women and non-binary people. In this 8th year of hosting, Nitehawk delivered 9 standing ovation-worthy shorts with exclusive interviews.

You and Me This Summer

You and Me This Summer made its world premiere at the Nitehawk cinema. This short followed teens Regan and Addisyn on their last summer adventure before college. A relatable pair, the two were navigating the waters of young adulthood while connecting to their inner selves. As Addisyn copes with her mother’s addiction and Regan embraces her Hidatsa culture, filmmakers Emily Berge and Spencer Thielmann remind us that “every day is beautiful.”

This short sheds light on the necessity of friendships while simultaneously prioritizing oneself. It was refreshing to see an authentic representation of native Hidatsa culture. In her interview, Berge shared she worked with a casting director who specifically worked with native actors. Our Hidatsa word of the day is Giraagute Cagiic (good morning).

Writing and starring in the film Bryn leads as a struggling actress doing more babysitting than acting. However, Kyle, a former surgeon with dementia, seeks her company before his final moments in her latest gig. The unlikely pair become fast friends over drinks doing away with the guards individuals hold with strangers. This short reveals the harsh reality in the dilemma of being scared to die and scared to live.

In the interview, Bryn shared that it was the first time viewing her film with a live audience and the pleasure she received hearing everyone’s reactions. The theater rumbled with laughter various times as she perfectly balanced heavy-hitting topics with humor.

The Man of My Dreams

This short, filmed in New York City, captured the longing between two lovers while the protagonist also craved personal growth. The male leads showcased femininity in stunning fashion, a purposeful project from Tristan Scott-Behrends. In this fashion film, he wanted the clothes to be alive on camera, and the passion from our on-screen couple was the right pulse. Scott-Behrends also wanted to challenge the stereotypes of gay men, illustrating they do not have to be masculine to be sexy and desirable.

The empty NYC streets and subways were cinematic gold. The setting isolated our lovers in their own world, judgment-free, and juxtaposed against the grimness of the city. It redefined beauty ending on the luscious note of love at first sight.

What I See When I Look

This was the east coast premiere of Lindsay Calleran’s, What I See When I Look. From the innocent and whimsical point of view of a child, Calleran recreates their childhood memories. The film creates a sensory experience opening with what one sees when their eyes are closed. The young sisters, Megan and Ashley, live a typical day with school, a stressed mother, and a substance-abusing father.

In their interview, Calleran shared their goal was to illustrate the whimsical realities of a child and the eventual disillusionment that follows with age. When one’s innocence lens sheds, you can still embrace your childhood without judgment.

Night Ride stood out from the other films, not only for its black and white format but for finding art within the mundane. This film documents a 66-year-old mother who returns to her old home every night to care for the neighboring stray cats. Todd Karehana frames this story through the protagonist’s son’s interest in his mother’s late-night adventures. The two eventually embark on a mission to rehome Fluffy before she is put down.

Much like Sitting, there is an excellent balance of comedy with the heavy reality of grief. The cats and returning to the old home connect with loss and the permeating attachment to someone who is no longer here. We want Fluffy to be saved in remediation for the characters’ son and brother, who unfortunately wasn’t.

This Leah Shore creation was an interesting animation and proudly presented by Nitehawk for its New York premiere. In this sci-fi world of black and white, green is scientific innovation; it is experimentation, proof of what is beyond human capabilities. The film opens with a NASA quote about mirrors on the moon used to test Einstein’s theory of relativity. “The findings may help to explain physical laws of the universe.”

Shore shares this was a project she worked on over the pandemic and was fortunate to speak with people from NASA. She is greatly inspired by silent films noting that the absence of dialogue was intentional. No sounds were missed with this incredible animation.

In Loving Memory (Of Who We Used to Be)

Vicky Lee writes and Stars in her film In Loving Memory (Of Who We Used to Be) about the coming of age of a Chinese-American girl. The film merges several elements together of home videos, photographs, scans of school work, and handwritten notes, to name a few. There was even a scene of stop motion animation with Hello Kitty by the waves, opening a message in a bottle from her past self.

In her interview, Lee shares that Hello Kitty was one thing that united her and her brother, a contrast to the teasing she illustrates in the short film. Her collage technique spoke to the hoard of memories and mementos she keeps. This film was a way to categorize her memories for her future self, but she realized that memories are not linear, nor do they always match.

Jefferson Stein wrote this film inspired by his Texas upbringing, showcasing the spontaneous meeting of a young indigenous girl and a young migrant girl. Even though the indigenous girl only spoke O’odham and the Hispanic migrant only spoke Spanish, the two connect through tortillas, playing in the Sonoran desert, sitting on tanks, and DIY hockey. Still, the presence of the other is missed when the migrant girl is turned in.

These young actresses were superb in bringing this story to life. Stein shared that this was the first time anyone in the film was acting and that they were all community members. They sold the parts so well some scenes were even unscripted.

This Jay Giampietro film centered on what we can all relate to—the toll of living through a pandemic. Using an array of voicemails and document footage, we are giving the story of Keith, an older man living on his own burdened with loneliness during a national lockdown. Not only does Giampietro follow Keith for an authentic tale capturing rattling lines of being depressed and suicidal, but he captures the atmosphere of New York City, during a peak of racial, political and social tensions.

Giampietro shared that 2020 felt like a historical time that needed to be documented, especially with the unification through the Geroge Floyd protest and cheering for those in the medical field. The film was “purposely dated,” filled with anti-vaccine comments we can laugh at now.

Stay tuned for Nitehawk’s next Short Fest. Check out Nitehawk Cinema, NY’s premier dine-in theater, if ever in Brooklyn. 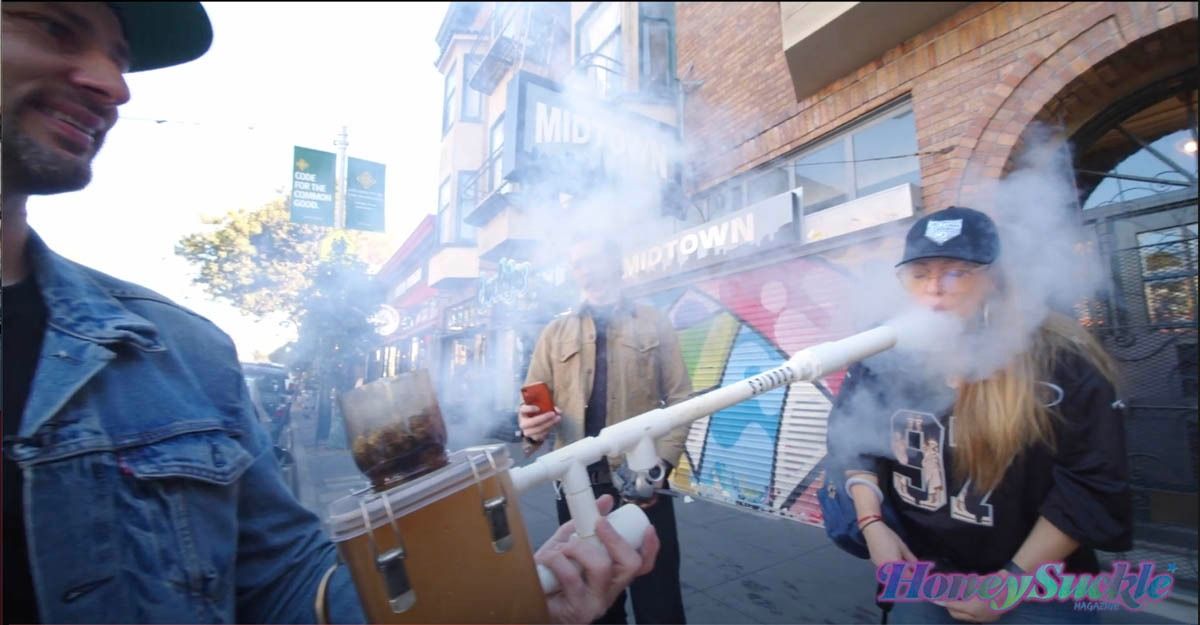 Blunt vs. Joint: Which is Better, and do you know the difference? 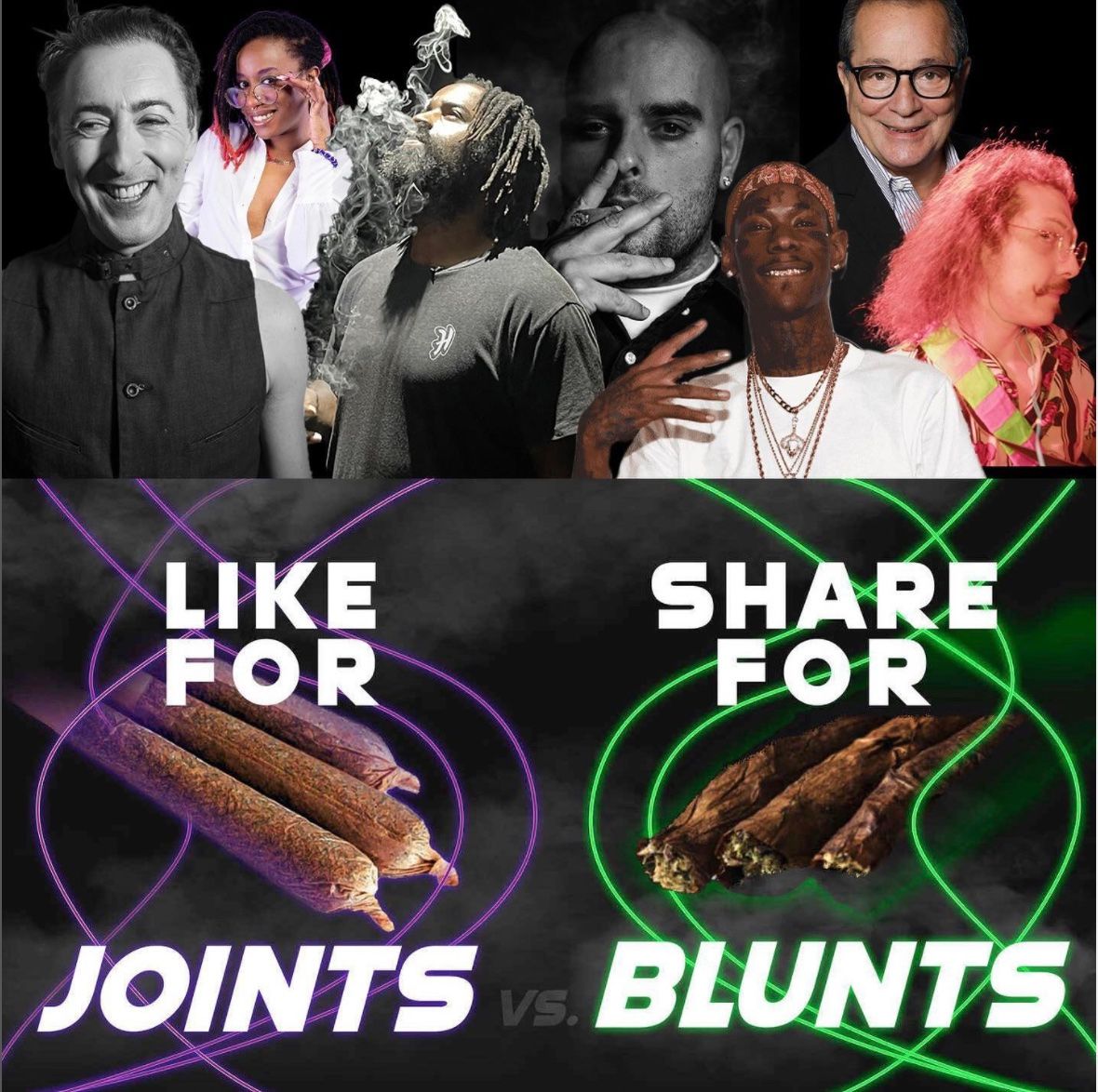