Life can be a true wonder, especially when all the roads spontaneously lead to a great cause.

Life can be a true wonder, especially when all the roads spontaneously lead to a great cause. That is also the story of Janja Glogovac, a young director and M.A. graduate from one of the most prestigious film academies in the world, FAMU Prague. Janja has been active in the film world for a long time, receiving a lot of international recognition for her first feature film, L…Like Love, and her shorts. These include Cannes Film Festival, Valencia Film Festival, IDFA, Argentine Film Festival, Raindance London Film Festival, Creteil Film Festival, Cotbuss Film Festival, Berlin Film Festival, Karlovy Vary Film Festival, just to name a bunch.A couple of years ago, Janja was traveling to New York City with a book she started to read for the first time “Man out of Time” by Margaret Cheney. When she reached the JFK airport, she knew that this was her next mission. “Until I read the book, even though born in ex-Yugoslavia, I was only taught about Tesla that he invented AC; nothing about radio or other inventions. It is also true that Physics was not the subject I was interested in at my time in high school, but Art. When I began to research Tesla I found out that Physics is nothing else than life in numbers and formulas.”After New York, she went to LA where she met her professor Branko Stomen from the Academy in Zagreb, where the synopsis and the screenplay were built after long research with the co-writer Sasa Lemajic. Janja was also shooting interviews and meetings with artists and scientists debating Tesla’s dream in her hometown of Maribor, Slovenia. And she presently has the scientist Dejan Krajnc on board.“The best thing about research is finding a lot of interesting people with knowledge and documents that can give you better explanations than the books. The difficult part of the research is that some people still think he was kind of a lunatic. They are still afraid of Tesla and his inventions from wireless transmission of power, changing weather, ’til the communication with Mars. But now, all the “new” inventions are leading in the same direction.

He is no lunatic, if all that he invented is unchangeable and still working today. He was a real humanitarian, greatly connected with Nature and the spirit of life that we should follow. But he was also proud and with high moral values, and not many people could understand him.”Her connections lead her to a presentation and a discussion on Tesla at the Zagreb Film Festival 2014 in May, where many admirers and fans of Tesla agreed that the film should be unique with great visuals, with all 700 or more inventions combined together. Janja gathered her team of artists and launched a 60 day Indiegogo campaign Teslafy – Wireless Dream by Nikola Tesla Link: https://www.indiegogo.com/projects/teslafy-wireless-dream-by-nikola-tesla“Instead of the documentaries full of conspiracies, why don’t we just give people hope that his dream is going to happen? The world can become a healthy environment. We can live in the world where money is not everything but the personal growth of each person, and with that each country can prosper. We think that Nikola Tesla was someone who has brought so much to this planet, and with that he deserves the understanding and true picture of who he was and what was really his dream. He was all about creating and not destroying, all about love and not hatred. We are even questioning the existence of money, whether it is ethical for the environment and for the people, because money is paper made from trees, and has no true value.“There are some connections to different civilizations with Tesla’s dream. The way of living, accepting science in everyday life could be mentioned with the Mayan civilization, who also believed in Zero Energy. I felt also the same energy when I was sitting in front of Tesla’s house in Lika, Croatia; just like sitting on the pyramid in Tulum, Mexico. But this is my subjective feeling.“I think the most important thing is to balance the planet, and that is the most difficult. For example, in the western supermarkets you find so many products of food, that at the end you are confused what to choose. And by the end of the month all this food that is not sold goes into the garbage. On the other hand, there are places where people do not have anything to eat. That is unfair and irresponsible behavior of all developed countries.“I think humanity is now on the border. A lot of people are waking up. A lot of people have already developed a sense for higher frequencies. But the system we are living in is more or less money oriented, and that is slowing down our inner growth. We are disrespectful of Mother Nature. So, sooner or later we would all have to wake up and see that we cannot eat money, so why do we produce it in such amounts? The value of printing money was based on The Gold Standard, but you cannot eat gold too, right?

I guess if the money exists and it has a value, then there must be new values created, and forget the present ones that originate from the Middle Ages. Values like how much oxygen each country produces with forests, how much clean water there is in nature, organic food we produce, and on that basis make a printed money value. And if we still need money, there are enough materials to recycle that nature cannot absorb. It is also possible to stop making what is not connected with nature and our well-being. Because after we leave this Planet, someone – that would be our kind -would have to deal with disaster that was left from us. And this is the way we should think about, I mean that was the way Tesla was thinking about. That is why we’d like to explore all these subjects in the movie TESLAFY-WIRELESS DREAM BY NIKOLA TESLA.“I really appreciate Tesla Motors for what they are doing for the environment and for the promotion of Tesla’s name. I think in the search of Tesla’s inventions we can still find great solutions for a clean environment. People that have the greatest solutions are mostly working in their garages, and these solutions never come to the world market. We have some of those in our movie, that their inventions can really make a change in a good way.”Together, in one world of enthusiasts and fans, for the sake of the future, the current activism and education for the young and old, we can make it happen. The Indiegogo campaign will close on November 21, 2014. The complete necessary amount is 126,000 EU, which includes the traveling costs, the costs for the rewards, the Paypal costs, the Indiegogo costs, and the production and postproduction.”Let the future tell the truth and evaluate each one according to his work and accomplishments. The present is theirs; the future, for what I really worked, is mine.” Nikola Tesla Words by: Marija Makeska 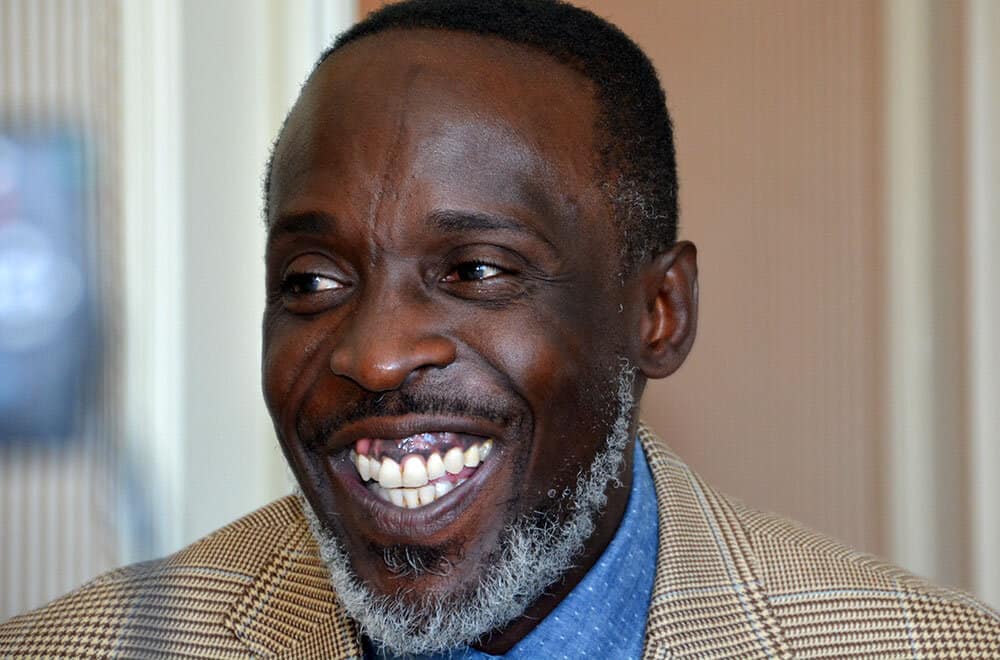 BALI: Tropical Paradise or Misogynist Land of Abuse and Polygamy? A New Film Depicts the Reality 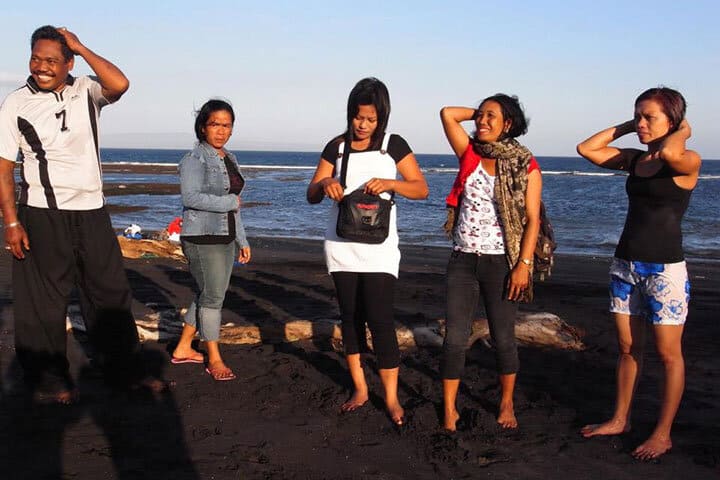