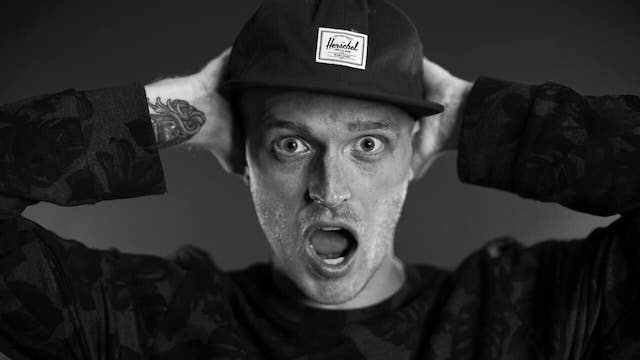 Nick Gross: A Drummer with a Dream

I started drumming super early at around age 6 or 7. My Mom and Dad were cool enough to buy me a little muppet beginners drum kit because I wanted to hit stuff.

Nick Gross is a musician, philanthropist and visionary entrepreneur.  He founded STRZ Enterprises, a full-service entertainment company through which he helps kids find their artistic passions with his foundation, FIND YOUR GRIND. As a musician he is a full time drummer; and he just released a slew of new solo videos.  Nick was great to take the time to chat with us and tell us what he’s up to.

HS: When did you start drumming.  Where did you grow up?

NG: I started drumming super early at around age 6 or 7. My Mom and Dad were cool enough to buy me a little muppet beginners drum kit because I wanted to hit stuff. I also started on the piano, so the drums as a kid were always more fun, and I had more of a nack for them. I grew up in Laguna Beach, the sickest place ever to grow up as a kid, but I was an only child. So music kept me music, and I loved it.

What is the idea behind the new videos you just released?The idea behind these videos is to offer something original and creative over existing tracks. I’m always trying to find ways to make these tracks/covers that I play over more enticing by adding new life through the drums. I feel like people who don’t play the drums hear the grooves over existing music, it really gets music lovers excited to hear and see something original and new.

Tell us about STRZ, what was the impetus for starting it?

STRZ is my baby. Our studios are in the heart of Hollywood, and really started out in the guest house in the back of Beachwood Canyon. When I had down time with my previous band, Open Air Stereo, I was always writing songs with my two partners at the time, so we started a songwriting team called The STRZ. We had an awesome run making music for some really epic artists. The STRZ slowly grew into STRZ Studios, where we were able to move into the current studio space that we are in now. My goal with the company has always been to have music as its core and music as the foundation, but really focusing on the IP side of things and owning content and building on bigger entertainment related ideas. So with that, we’ve started investing in a lot of amazing digital media tech companies, we’ve launched a creative/branding and business development agency called Milky Agency that is going really well, and have a huge focus on the launch of my new band, Half the Animal.

How about the “Find your Grind Foundation?”

The Find Your Grind Foundation is a foundation that is branded after my own interests. I really sat down one day and asked myself how I could be giving back to youth and providing opportunities for these kids to go after their passions like I did from a young age. Finding purpose is such a powerful thing. I always say, if you know what your passion is in life, you’re extremely lucky, but if you don’t know what that is you should be doing everything possible in your life to find out what that passion is, because when people have passion they do extraordinary things. I’m a huge believer in this, so our foundation provides experiences, mentorship, and education in the arts and entertainment space for aspiring youth to become our future leaders in these areas and in life.

What are some of the most rewarding examples?

We did something called the “Undefeated Sessions” here at the studio where we bring foster care kids who are all aspiring musicians and writers to the studio for a day to learn from seasoned producers and industry professionals. Throughout the day, we split everyone up into our three studios and make music. At the end of the day, we come together and choose our favorite song and head straight into shooting a live music video for the song that we all created. It’s crazy because half of these kids have never been to Los Angeles, let alone have been to a recording studio, so the fact that they end up hearing a finished song that they wrote and co-produced come to life- and then shoot a music video in the same day, is pretty rewarding for us as a foundation and most importantly, for the kids.

How do you mix your entrepreneurial life with your music career?

Would you ever want to do music only?NeverHow did you hook up with Open Air?

Open Air Stereo started in Laguna Beach. We were all 12/13 year old friends who wanted to play music. I remember meeting Chase Johnson, our lead singer, in church class where our Mom’s both sent us. He was the only 12 year old with a beard, so I thought he was a really, really cool kid. When he told me he was the singer in a band that was the icing on the cake and I had to figure out how to join the band. When it happened, we never stopped playing music. An MTV show called “Laguna Beach” happened to come into our town at the time we were all in high school and ended up featuring us as characters on the show and really focusing heavy on the band for the entire 3rd season. We got really lucky and that lead us to a deal with Sony Epic when we were all in high school, which started everything for me in music. Open Air Stereo is now a thing of the past however as we’ve rebranded to Half the Animal in 2016 and are gearing up to launch our new project in a few months. I’m really, really excited about this.

Is it hard to maintain relationships, since you are so busy?

You have a lot going on, what else would you like to see happen?I’d like to see “Half the Animal” start on some epic tours this Fall. We’ve signed a deal to a Canadian Label which is a new route for us, so I’m looking forward to seeing how that all plays out. We’ll most likely be doing a lot of touring up there the first year or so, and then head down to the US. It’s a different approach and a new way of thinking, and I like that.Check out one of his new covers here. To learn more Nick and all his endeavors visit http://www.strzenterprises.comhttps://youtu.be/ari9VkTyaok 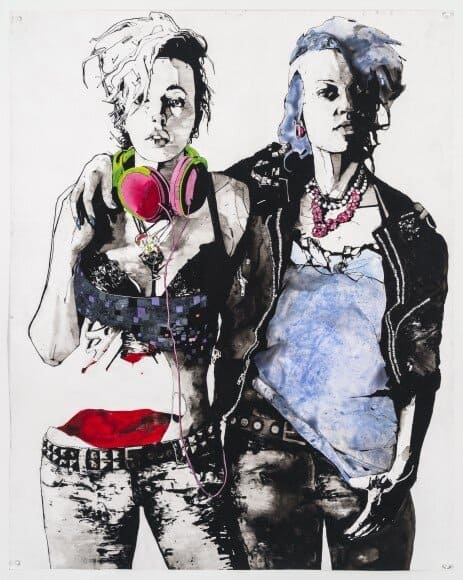 Zak Sabbath/ Zak Smith: Artist From The Waist Up 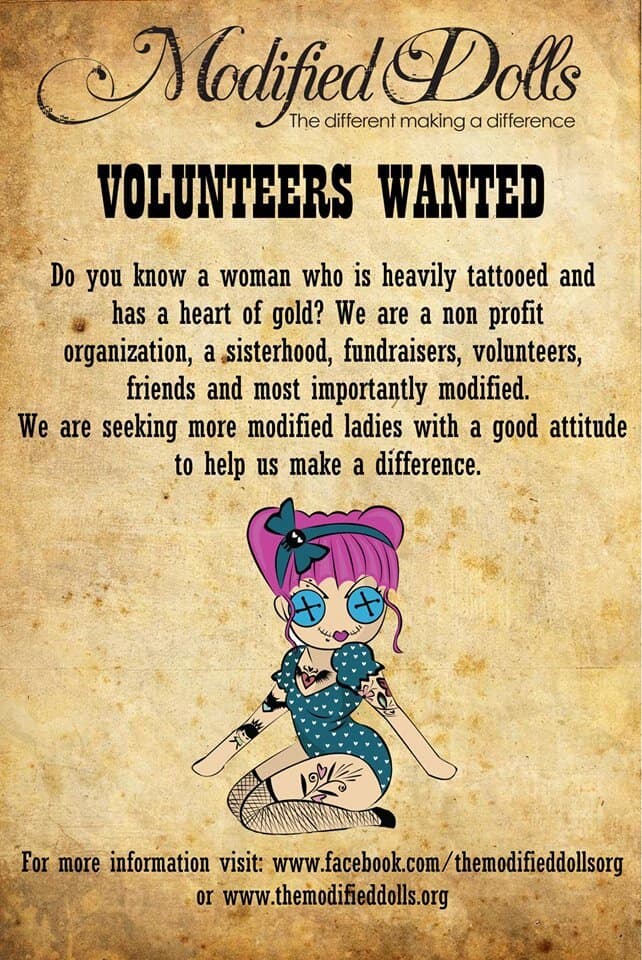