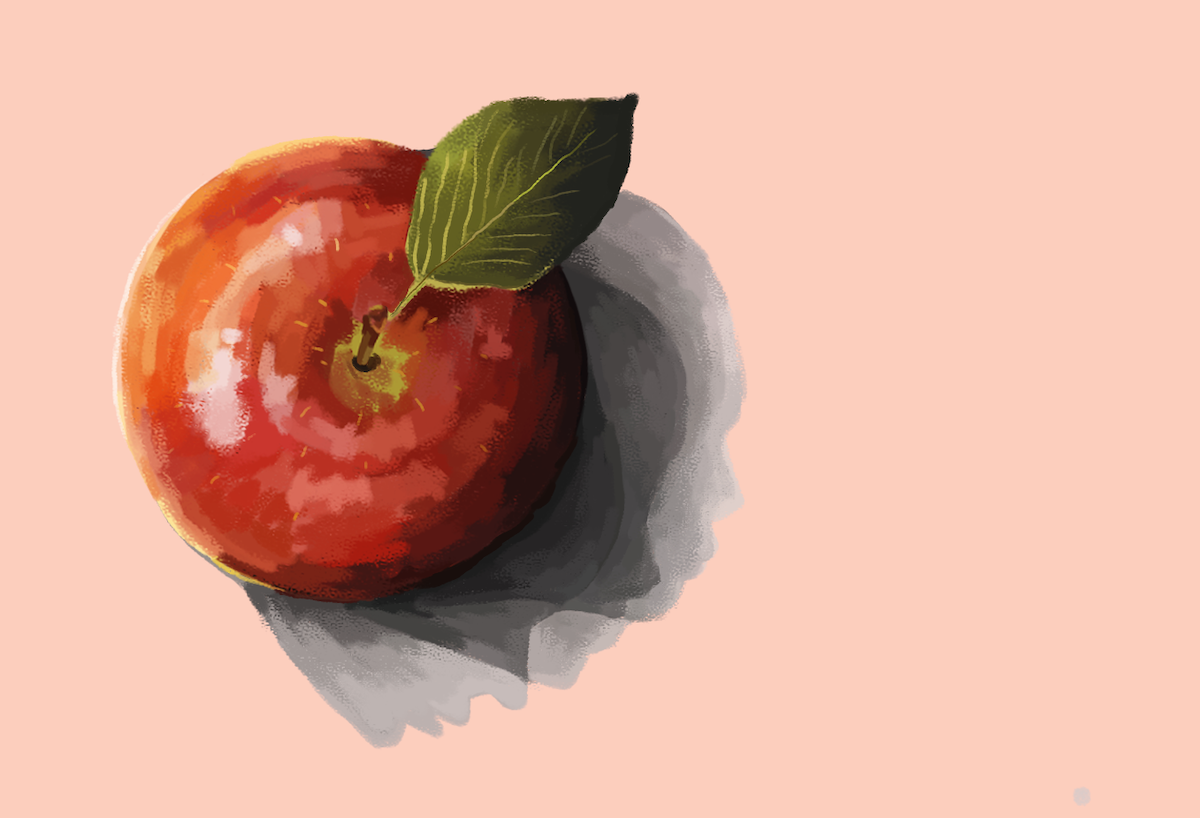 Chana Joffe-Walt, radio producer and journalist, examines how white and advantaged parents wield disproportionate power in America’s public school system in the five-part podcast Nice White Parents. The program is  produced by The New York Times and Serial Productions and was nominated as one of the best podcasts of 2020 by The New Yorker.

After segregation in public schools was declared unconstitutional in Brown v. Board of Education in 1954, there have been continuous efforts to examine racial disparities in public education through investigating damaging effects on disadvantaged demographics as well as exploring complex and systematic forces behind school segregation today. However, Julie Snyder, producer of the podcast Nice White Parents, points out that “We hadn’t looked at arguably the most powerful force in the school system, which are white parents”.

Joffe-Walt  successfully establishes a pattern of well-intentioned and seemingly liberal-minded white parents working against integration efforts throughout the history of the School for International Studies and the resulting gentrification of Cobble Hill.

Sixty years ago, they pushed for this integrated public school to be built near the white neighborhood. . Today, they introduce a dual language French program when most children of color at SIS may benefit more from Spanish or Arabic lessons.

Beyond uncovering and interpreting the advocacy of  nice white parents, Joffe-Walt interrogates popularized big-picture ideologies in public education, namely integration and diversity. Eve Ewing, sociologist of education at the University of Chicago, questions the assumption of integration as a positive goal,  which prompts Joffe-Walt to dig deeper.

“The push for integration in almost all early integration cases comes from a desire for equal resources and equal access and equal opportunity. And that doesn’t have much to do with sitting next to white kids in a classroom,” Joffe-Walt told NPR.

In fact, many Black parents in New York City have embraced Afrocentric schools such as Ember Charter School in Bedford-Stuyvesant, where the staff is primarily comprised of people of color and the aim is to empower Black children by asserting “a strong sense of Black pride”.

On the other hand, integration proves to be a much more complicated issue in the public school system when it comes to resource distribution. Valerie Strauss, reporter covering education for The Washington Post, maintains that the goal of integration is to achieve equal opportunity through school funding reform by redistributing resources.

This argument converges with the finding of Joffe-Walt who  reveals in episode 3 that when SIS was not integrated, white families in the district drew resources away through specialty programs and other schools. Even if sitting next to white kids in a classroom could mean equal access to resources, the scene remains bleak knowing “we can be in the same school together and not be equal,” as Joffe Walt states in the series.

The release of the podcast provoked reflections on the role played by liberal-leaning white parents in public education as well as generated reviews and critiques. Nicholas Quah, contributing writer for Vulture, describes an “uneasy” feeling about the rather hopeful last episode, where a group of self-reflective white parents initiated inclusive conversations and revamped the middle school admissions system in one school district for a more antiracist and equal process.

The unease of having to rely on “the better angels of white people to fix a system that screws over just about everyone else”, as noted by Quah, does not escape Joffe-Walt. Paraphrasing one of the leading white parents who pushed for a new admissions system, the reporter highlights that “the only reason white parents supported the change in District 15 is because things have gotten so intense and so competitive that even the most advantaged people are losing”.

For a podcast that views the public education system through the lens of race, Nice White Parents largely overlooks the role of Asian parents and their concerns. In a tightly packed five-part series, Joffe-Walt vividly outlines interests and courses of action of two groups, seemingly progressive white parents and underprivileged Black and brown parents.

However, in a few places in the podcast where Asian parents are briefly mentioned, the reporter generally lumps them with either white parents who have the free time to tour schools on a Tuesday morning or Latino parents who have little interest in the idea of diversity. Asian American families face a unique set of problems in the public education system as many feel alienated by efforts to boost the enrollment of Black and Hispanic children, which might prove to be overly complicated and unable to fit into the narrative of Nice White Parents.

Impacts of the Pandemic on the Public School System

At the end of episode five, Joffe-Walt contextualizes the discussion of education in our present moment of a raging pandemic. Setting sights on the brighter side of things, she expresses optimism for the implementation of the revamped admissions system at District 15: “there will be real school again, and when there is, this will be the system for middle school admissions in the district…it’s enshrined policy, a system that’s more fair and more equal.” In reality, New York City’s school reopening plans have witnessed lots of back-and-forth as the city’s virus numbers climb, making it impossible to clearly determine when “real school” will resume.

As confusion over school reopening plans persists, research has found that families of color are being disproportionately  affected by coronavirus, which in turn perpetuates existing racial inequalities between school children. The Brookings Institution, a nonprofit public policy organization based in D.C., points out that “Black and Hispanic or Latino families are more likely to live in remote-only school districts, but the least likely to have the resources to help their children to navigate online education.”

Beyond disparities of resources such as access to stable internet and electronic devices, online classes will only exacerbate  the existing achievement gap. A quarter of NYC public schools with majority Black and Hispanic students displayed rates of “low engagement” in the 2020 Spring semester.

As long as segregation continues to plague the system of America’s public schools, Nice White Parents is not the first production to take a stab at racial inequalities in education, and it won’t be the last . Chana Joffe-Walt documents the role of  well-off white parents in impeding  efforts of integration time and again.

However, she ends the series with hope that real changes toward a more equitable education system are underway. While the coronavirus pandemic does not erase existing efforts to champion integration, it does pose more challenges to policymakers, journalists, educators, researchers as well as us audiences to continue the fight for education equity in our new reality. 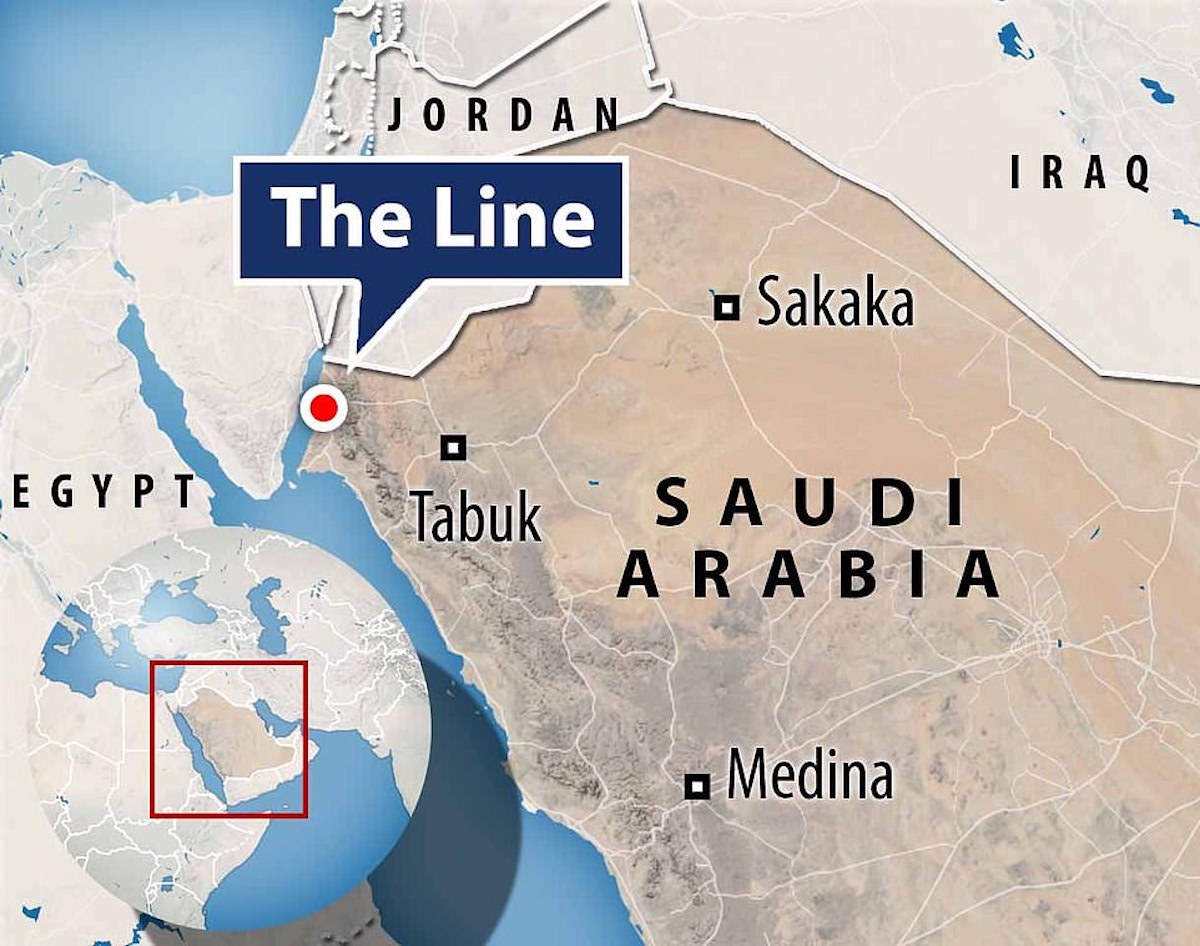