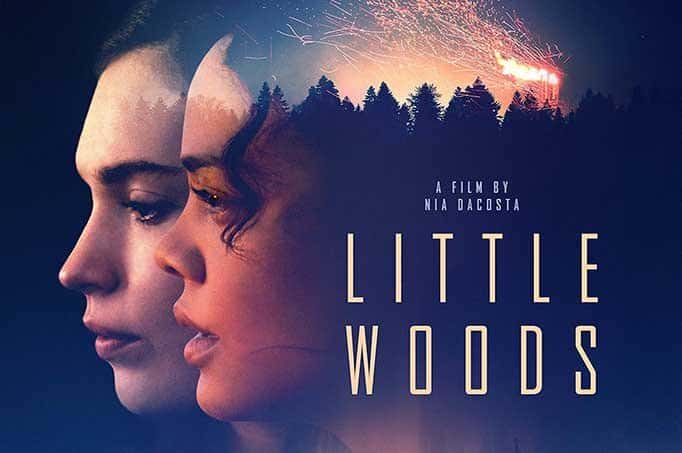 The women live in the fracking boomtown of Little Woods, North Dakota, a small, economically-depressed area where they have few options and no hope.

Estranged sisters Ollie (Tessa Thompson) and Deb (Lily James) find themselves together again in the home they grew up. The weight of grief and exhaustion weighs heavily on both after the recent death of their mother. The women live in the fracking boomtown of Little Woods, North Dakota, a small, economically-depressed area where they have few options and no hope. The opioid crisis and poverty are sucking the life force out of the town.

Ollie is at the tail end of her probation after being caught transporting OxyContin from Canada. She is strong and determined to keep everything together, but the bank is threatening to foreclose on the house unless she comes up with three thousand dollars fast. She is ready to just let them and walk away. But Ollie’s Achilles heel is taking care of everyone but herself.

Deb is the family screwup—a frail and overwhelmed single mother. She is loving and attentive to her son Johnny (Charlie Ray Reid), but Deb is broke and accidentally pregnant again by Johnny’s deadbeat dad (James Badge Dale). Years of substance abuse fried any decision-making skills she might’ve once had.

Honeysuckle‘s Dorri Olds landed an exclusive interview with DaCosta to talk about filmmaking.

“A big thing with any scene in the movie is figuring out the point of view,” DaCosta said. “I mean, it’s about whose POV are you shooting from and what are the power dynamics of the scene? The filmmaker has to decide how to shift perspectives throughout the scene. “

The power dynamic is the crux of the sibs’ estrangement. Deb feels like Ollie is always overbearing and overpowering.

“We’ve all known the kind of people who make others feel like shit for their failures,” said DaCosta. “Ollie is trying to help but in the only way she knows. She kicks into high gear to figure everything out herself. That was important to show in terms of how I approached every scene.”

So, was it a tough task to decide on what to cut during the editing process?

“Yes,” said DaCosta. “We shot with a wonderful actress playing the mother. We had a whole team with her and shot a scene where she died. It was this powerful interaction between Ollie, Deb, and the mother. But, at the end of the day, I knew I wanted to focus on the sisters and their story. It was important to start inside their trauma and show how their huge loss affected them. I have no problem with ‘killing my darlings’.”

The filmmaker is now directing the remake of the 1992 horror movie cult classic Candyman. Oscar winner Jordan Peele is writing the modernized screenplay and asked LaCosta to come on board.

Little Woods is now playing in theaters nationwide. Check here for times and locations near you.

Dorri Olds is an award-winning freelance writer whose work has appeared in book anthologies, and publications including The New York Times, Marie Claire, Woman’s Day, Time Out New York, The Fix, The Forward, Yahoo, and Tablet. Visit her YouTube channel and see other works she’s done for Honeysuckle here. 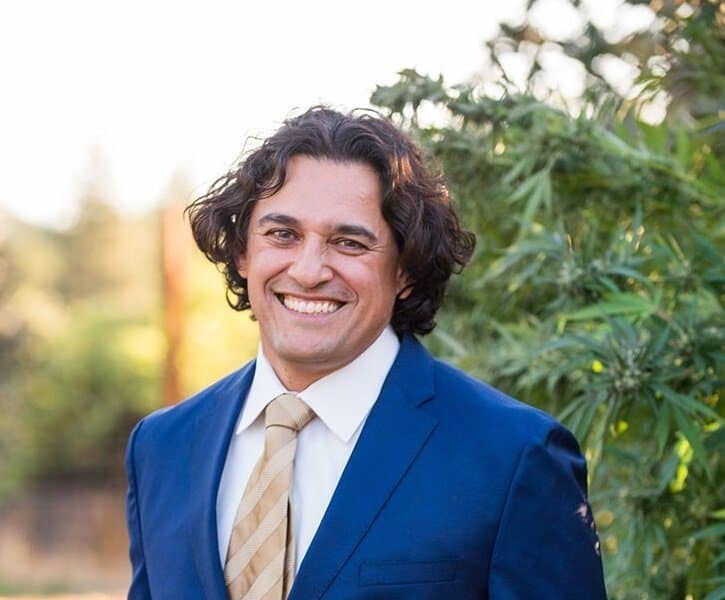 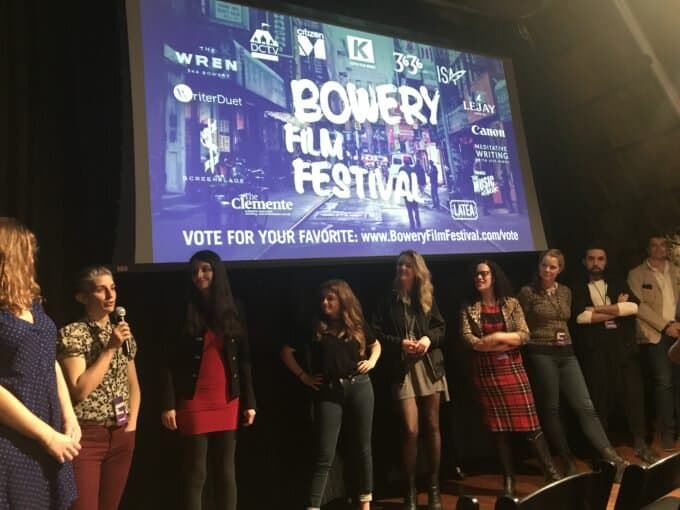