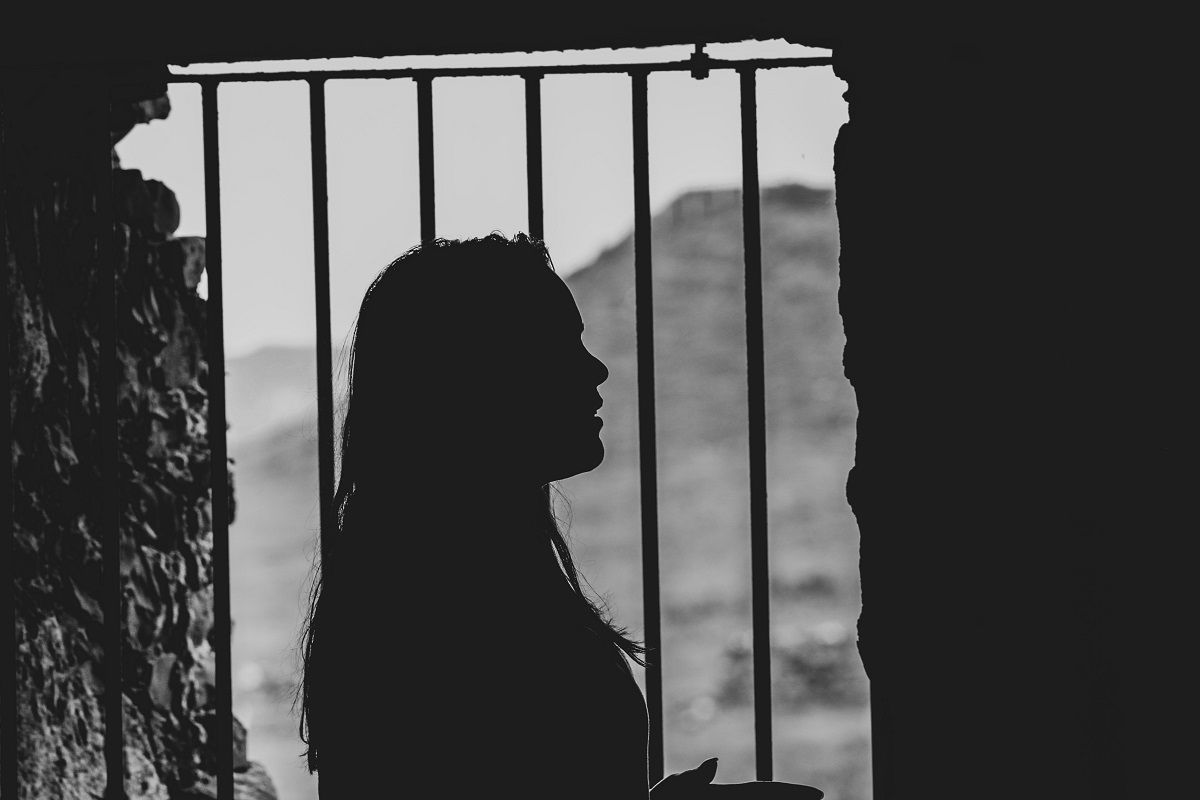 a year ago by Sebastian Diaz • 2 min read

A recent report on the British prison system describes a widespread lack of maternal care for inmates and severe negligence abuses, at least one resulting in the death of a newborn.

A report published by the Prisons and Probation Ombudsman (PPO), a public justice organization with jurisdiction in England and Wales, details the aftermath of a young woman whose newborn baby died during birth inside the United Kingdom’s HM Prison Bronzefield, the largest female prison in Europe, suggesting a widespread issue of maternal care across many prison systems.

The PPO report describes a number of negligence abuses from the prison staff surrounding the death of the child, all of which are generally regarded as the result of poor maternal care built into HMP Bronzefield’s infrastructure. According to the report, the mother, referred to as Ms. A, “gave birth alone in her cell overnight without medical assistance,” while “no one responsible for Ms. A’s care had a full history of her pregnancy.”

On the night that Ms. A gave birth, prison staff in charge of Ms. A’s care ignored calls for help for 12 hours before she was found with her dead child by two other inmates. Despite living through this experience, Ms. A was not offered the external support from psychological counseling that prison staff related to the incident were offered. The inequality between the two showcases the mistreatment of inmates, revealing an institutional priority to care for its own employees over the people it is charged with caring for.

When writing specifically about Bronzefield, the report states that “maternity services… were outdated and insufficient.” Staff and services at the prison were not well equipped enough to handle a pregnancy within the prison, especially one in a case as troubling as Ms. A’s.

As the report details, there had been various accounts of Ms. A’s unwillingness to comply with authorities that could be related to ill-treated childhood trauma: “A review of engagement with services concluded that years of trauma meant she struggled to form relationships with trust agencies attempting to engage with her. She had a history of alcohol substance misuse and of offending.”

There was very little in the way of a system at HMP Bronzefield to handle prisoners who were reluctant in receiving the care needed to be healthy. However, the PPO report reveals that guards who witnessed the child’s death were given psychological counseling while the mother was not.

Ms. A’s case is not the only unfortunate end to a pregnancy within HMP Bronzefield. In an article published by The Guardian, one inmate served time for three months while pregnant. Identified as Olivia, she claimed that the environment was incredibly unhealthy for pregnant women.

“It’s an extremely toxic place,” Olivia stated. “I suffered with depression and cried every day. I worried the stress would cause a miscarriage.”

When Olivia had reached the end of her pregnancy, she unfortunately gave birth to a stillborn child in an ambulance en route to a hospital.

Lack of maternity care remains a widespread issue in female prisons. In its wider findings, the PPO report claims, “All pregnancies in prison should be treated as high risk by virtue of the fact that the woman is locked behind a door for a significant amount of time. In addition, there is likely to be a higher percentage of ‘avoidant’ mothers who have experienced trauma and who are fearful of engaging with maternity care.” This statement is followed by a set of suggestions on how to improve maternity care in prisons, including a “clear perinatal pathway,” an integration of midwifery with health care and training healthcare staff with pregnancy expertise.

Herbas by Miriam Aristy-Farer: Bridging Accessibility and Cannabis in the Latinx Community 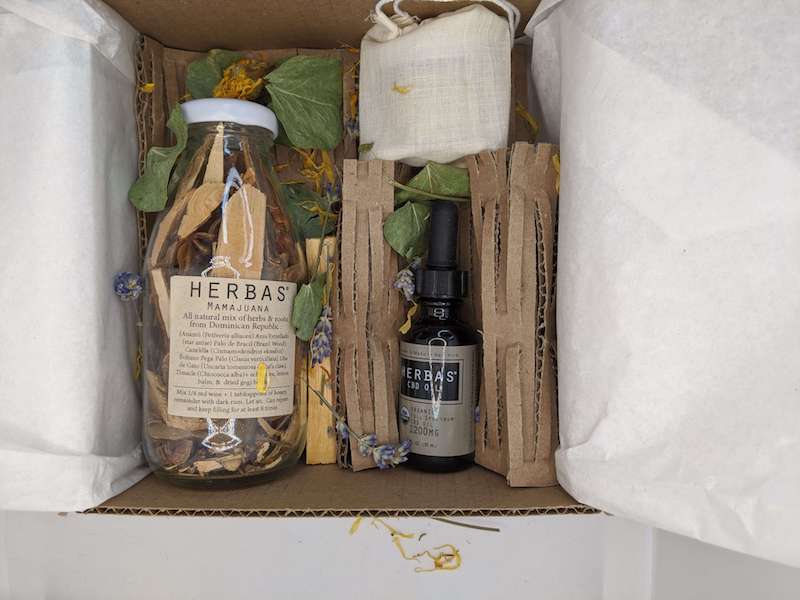