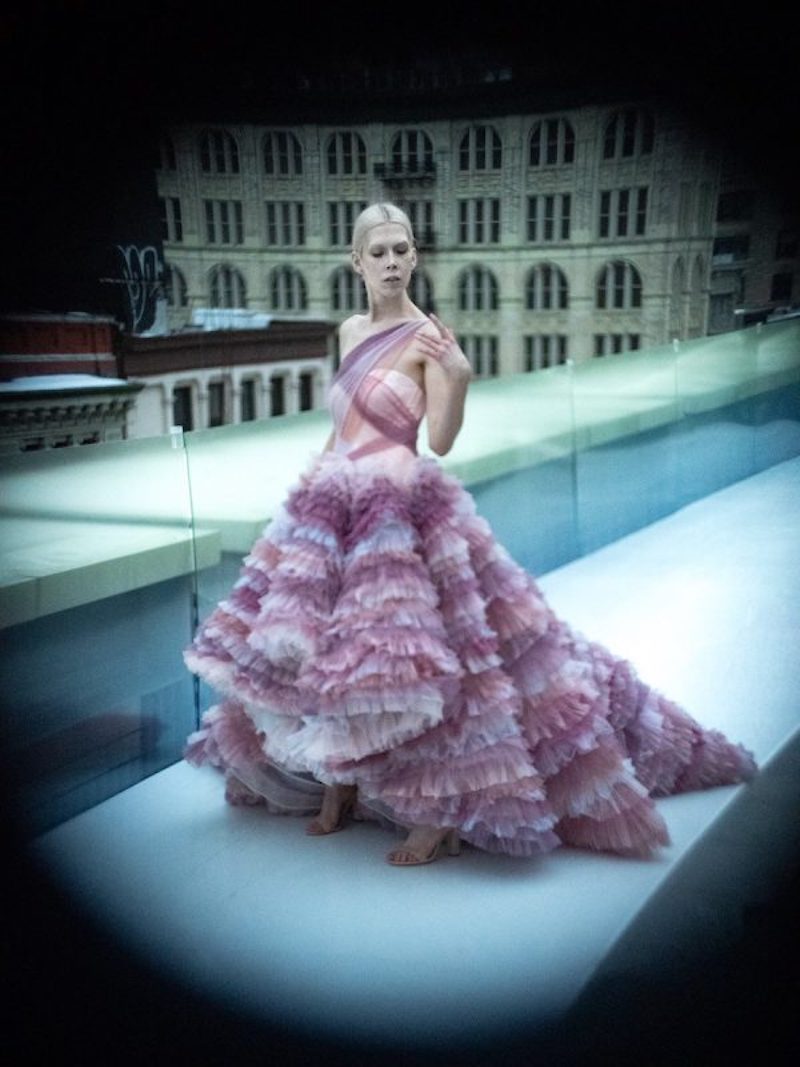 While most designers showing at New York Fashion Week 2021 decided to do so digitally, Katherine Lares of “FLYING SOLO” decided that if the 103 designers had the will, then there simply was a way—a way to get those collections down the runway.

So, they abandoned ship at the Chelsea 59th St Piers home base and quite literally took the six consecutive runway shows to new heights: To the seven story high rooftop of a SoHo building on the corner of a swinging door boutique retail shop at Howard and Broadway.

Though a deadly pandemic, some gray skies, a chilly temperature of 30 degrees, sporadic light, and drizzle threatened to literally and figuratively rain on the parade of models strutting down the runway adorned in beautiful pieces, they were not swayed. So, one by one, in 4-inch heels, they marched down the very slick rooftop runway and honored that designer’s creations.

The “FLYING SOLO” show would go on, and the masked crowd of stylishly bundled, socially distanced lovers of emerging fashion, warmed up by the heat lamps to witness the 470 looks of the SS21 collections of this year’s talented lineup.

It’s been a rough year, as we have all experienced on different personal levels, but New Yorkers have been doing what they do best—surviving, and fighting for a more optimistic future.

New York Fashion Week is about something bigger than us, something transcendent. The “FLYING SOLO” show soared to new heights, invigorating designers and lovers of high fashion—their smiles, I believe, made it all worthwhile.

CBD CRAZE: WHY IS CBD BEING ACCEPTED IN EVERY FIELD? 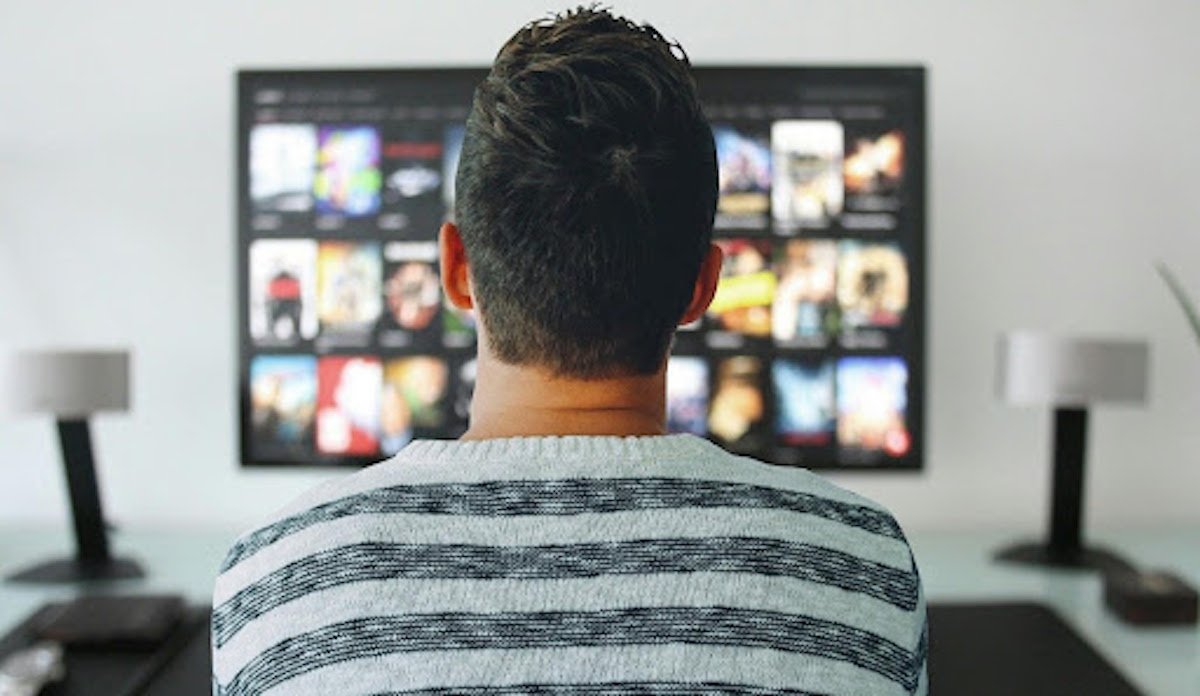