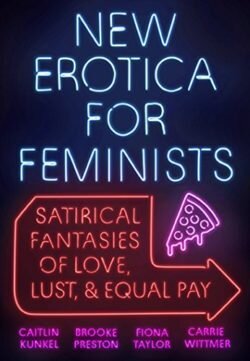 Caitlin Kunkel, Brooke Preston, Fiona Taylor and Carrie Wittmer’s new collection of witty erotica will leave you lustful because there’s nothing sexier than equality.The four authors, founders of comedy and satire site The Belladonna, compiled New Erotica for Feminists: Satirical Fantasies of Love, Lust and Equal Pay, just out from Plume, after their viral piece in McSweeney’s revealed a hunger for cathartic erotica. That collection of short takes included the iconic lines: “He calls me into his office and closes the door…to promote me. He promotes me again and again. I am wild with ecstasy.”In a time of angry beer drinking Brett Kavanaughs, it’s nice to think we can still get hot reading something that doesn’t center around a wealthy sexual sociopath. Yes, I’m talking about you, Christian Grey. Or that we can watch porn with real women who are nuanced and encouraged to speak explicitly on how they want to have sex instead of faking pleasure in response to every dazzling thing a man comes up with. New Erotica for Feminists locates your G-spot at the “crossroad of personal passions and righteous anger.”Describing their new volume in the “Foreplay” section (one of nine motifs covered in the book), the authors observe, “If erotica and satire made some questionable choices in the back of a Volkswagen van, their baby would be New Erotica for Feminists.” These themes invite readers to indulge in erotica set in their workplace, their doctor’s office and on Tinder dates. As you read the book on the subway, trapped between guys exerting their underground inbred right of manspreading, you may begin to question under which circumstances you are attracted to men. Or if reading adult literature on the MTA isn’t quite your cup of tea, you may want to reconsider your response to your partner telling you he thinks you look hot wearing Birkenstocks from the comfort of your own home.Questioning what we find sexy is complicated. When my ex-boyfriend (emphasis on “ex”), tried to fake-choke me while making love, I was aghast. When he asked me if I was “a dirty bitch” during phone sex, I hung up. Why had he assumed that that would turn me on? “They do it in porn,” was his response.The introductions of the short stories in New Erotica for Feminists reveal the homogeneity of narratives that we are used to, but then startle the reader with a feminist twist.  If it’s up to the authors, a man who wants your best friend to come over after 8 pm doesn’t want a threesome, he merely wants to watch you passionately discuss politics in fluffy sweats. You can make love afterward.New Erotica for Feminists humorously highlights the tension that still exists in our interactions with lust whilst we dismantle the patriarchy. In that vein, old habits die hard; but they do die. Maybe you want to buy a 200-dollar lingerie set because that is what makes you feel sexy, and the soles of your Birkenstocks turn you off, and that is A-OKAY. Acknowledging we need to expect more diverse narratives in erotica is one thing; feeling comfortable demanding and being turned on by them is another.Overall, New Erotica for Feminists is the start of a lighthearted conversation about what we find arousing and why. Still want to give the green light to your lover calling you a dirty bitch in bed after engaging with a wide variety of unprejudiced erotica? The authors won’t judge you – and you shouldn’t judge yourself.–

NEW EROTICA FOR FEMINISTS is now available from Plume and Penguin Random House. For more comedy writing from the authors (or to submit your own satire), visit thebelladonnacomedy.com or follow on Facebook, Twitter, and Instagram.—Emma Vos is a Dutch Global Studies student at the New School who specializes in Gender and Migration. She considers herself an avid feminist, and hopes to continue writing on gender and sexuality. Visit emmajuliavos.com or follow her on Facebook and Instagram (@emmajuliavos). 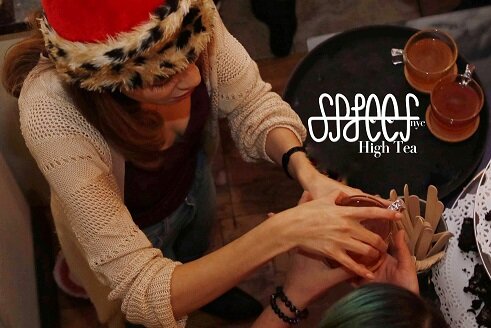 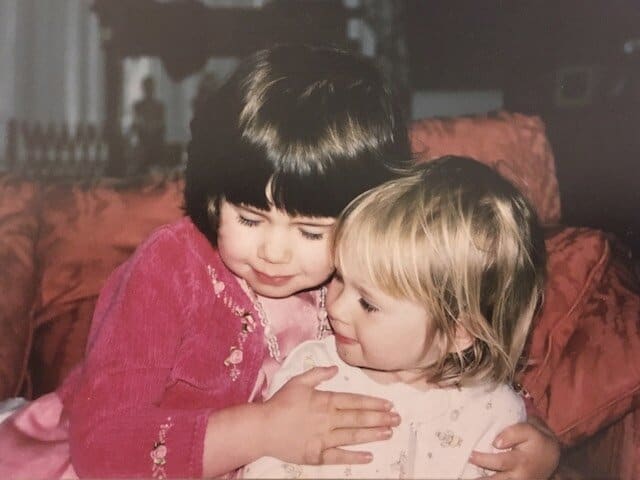