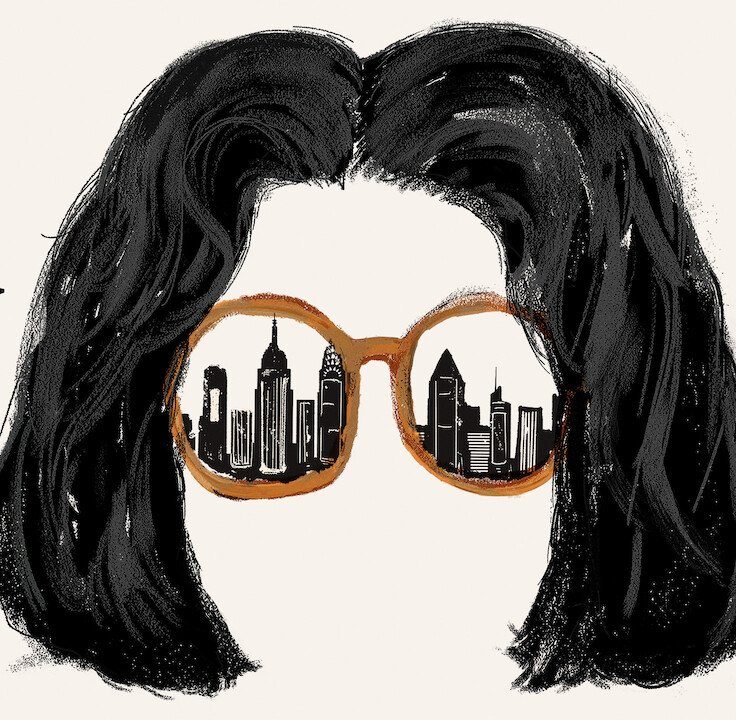 This past January, legendary writer, comic, complainer, and Mannahattanite, Fran Lebowitz appeared on the screens of Netflix users, sporting a suit and cowboy boots, stomping through New York streets for Martin Scorsese’s Pretend it’s a City.

The seven episode series — comprised of carefully collaged clips from interviews, conversations, and archival footage of Lebowitz — covers just about every topic attuned to contemporary life, creating  a show that will uplift and offend anyone who watches it.

One Side of the Table: Fran Lebowitz

Anyone who’s familiar with Fran knows that hating is her greatest talent. Lebowitz first gained attention for her critique  with a column in Interview Magazine, for which she gave bad movies poor reviews. Soon after, she published her two essay collections, Metropolitan Life and Social Studies, which serve as curmudgeonly, comedic takes on New York and everyday life.

After a hiatus from writing, when Lebowitz claimed she took “10 years off to sulk,” she published a children’s book, and took her judgments to speaking events around the world. She’s probably the only woman over 70 people pay to hear complain about technology. Possibly because, despite her curtness, something about Fran’s hating is surprisingly feel-good, a fact that becomes especially evident in Pretend it’s a City.

The show is titled after Lebowitz’ imaginary manifesto for today’s city pedestrians, all of which, she claims, are not paying attention to what’s going on around them. This idea becomes a backbone for the entire show, as Lebowitz questions the features of our ever-changing world with an acutely critical eye, claiming she is “the only person in the city who is watching where she’s going” both literally and metaphorically.

While each episode is technically focussed on  a certain theme (such as money, art, transportation, or books) these topics serve more as jumping-off-points for Lebowitz’s meandering rants. What starts as discussion on Motown in episode 2, “Cultural Affairs,” quickly turns into a story of the time Charles Mingus left his show and chased her 20 just to ask if the two could grab lunch mid-set.

In fact, Lebowitz covers so much ground that by the time anyone finishes the series they’re bound to find at least one thing they can agree with her on, whether it’s on smoking laws, declining quality of airplane service, or the woes of the wellness movement. Perhaps the most charming feature of her rants is their obvious genuity.

Her criticism doesn’t discriminate, as she extends it to her lack of talent for the cello and her friend’s poorly written novels. Meanwhile she’s unafraid to admit her surprising love for children and parties. She leaves room for people to disagree with her, such as Spike Lee who fights her on the idea that sports can’t be an art, though she admittedly holds it against them. Lebowitz provides  a voice for the haters and the complainers in a year when everyone has something to groan about.

On the Other Side of the Table: Martin Scorsese

All the while, Scorsese sits across the table from her, laughing along. While the beloved director is present for large portions of the show, viewers hardly ever hear from him, aside from the occasional sigh of disapproval or fit of laughter in response to Lebowitz’s antics.

Instead, audience members gather Scorsese’s perspective through his directorial choices, such as the over-his-shoulder POV style shots of Fran on the other side of the table, lending viewers the opportunity to hear her thoughts as if they’re listening to a friend over lunch.

The conversational chemistry between the two is palpable, so it makes sense that this isn’t the first time the two have gotten together for a project of this kind. Pretend it’s a City is incredibly reminiscent of Scorseses’ 2010 HBO documentary Public Speaking, which centers on Lebowitz’s opinions in a similar format, though it’s removal from streaming platforms and our-ever evolving culture seem to call for an up-to-date take.

Lebowitz is also seen with several other beloved New Yorkers and artists in select interview footage. With Alec Baldwin and Olivia Wilde she discusses all the adversities of New York living, with Spike Lee she discusses major sporting events, and with Toni Morrison she compares writing styles. These moments humanize Lebowitz, turning her into one personality among many, though her voice remains relentless throughout.

The show also hits a nerve for all city people going stir crazy in their apartments, as Lebowitz is pictured visiting several New York neighborhoods, begrudgingly avoiding pedestrians the whole way through.

With Scorsese she sits in the historic social club The Players, visits a miniature diorama of the city at The Queens Museum, questions the need for subway art installations at the 23rd St station, reads plaques along the Library Walk, looks at books at New York Public Library, and even makes a stop in her most hated favorite neighbored in New York, Times Square, to tell the man at The Strand kiosk how cruel it is to bring books there.

Scorsese contrasts these clips with archival footage of old New York, before horse drawn carriages were replaced with ubers, or when landlords let buildings crumble instead before they renovated them. Strung together, the footage paints a picture of New York throughout the years, allowing viewers to imagine what the world might look like when everyone gets back outside.

For all it’s cruelty, Pretending it’s a City is unusually comforting. And for those that take it all too seriously, Lebowitz is somewhat surprised, “because so what…” she questions, while towering over a miniature diorama of the city, “I’m not in charge of anything.” 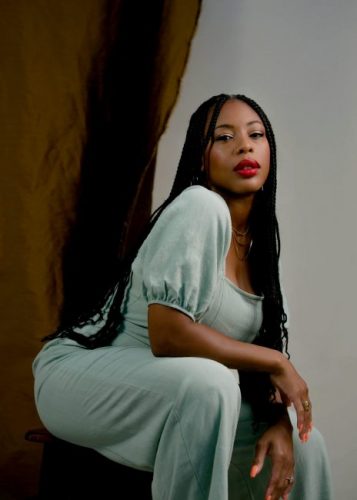 Canna4Climate Day: The New Holiday that Brings Together Cannabis Consumers and Earth-Lovers to Clean Local Communities 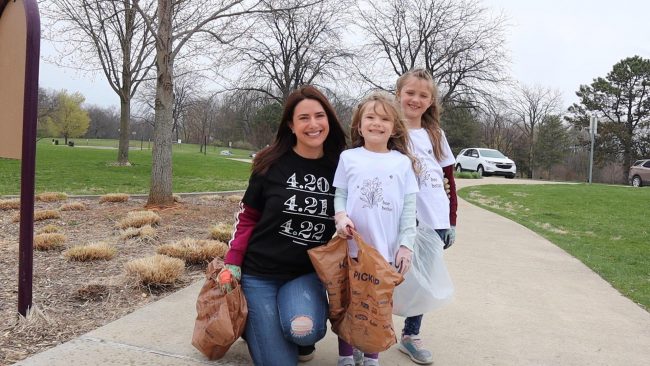