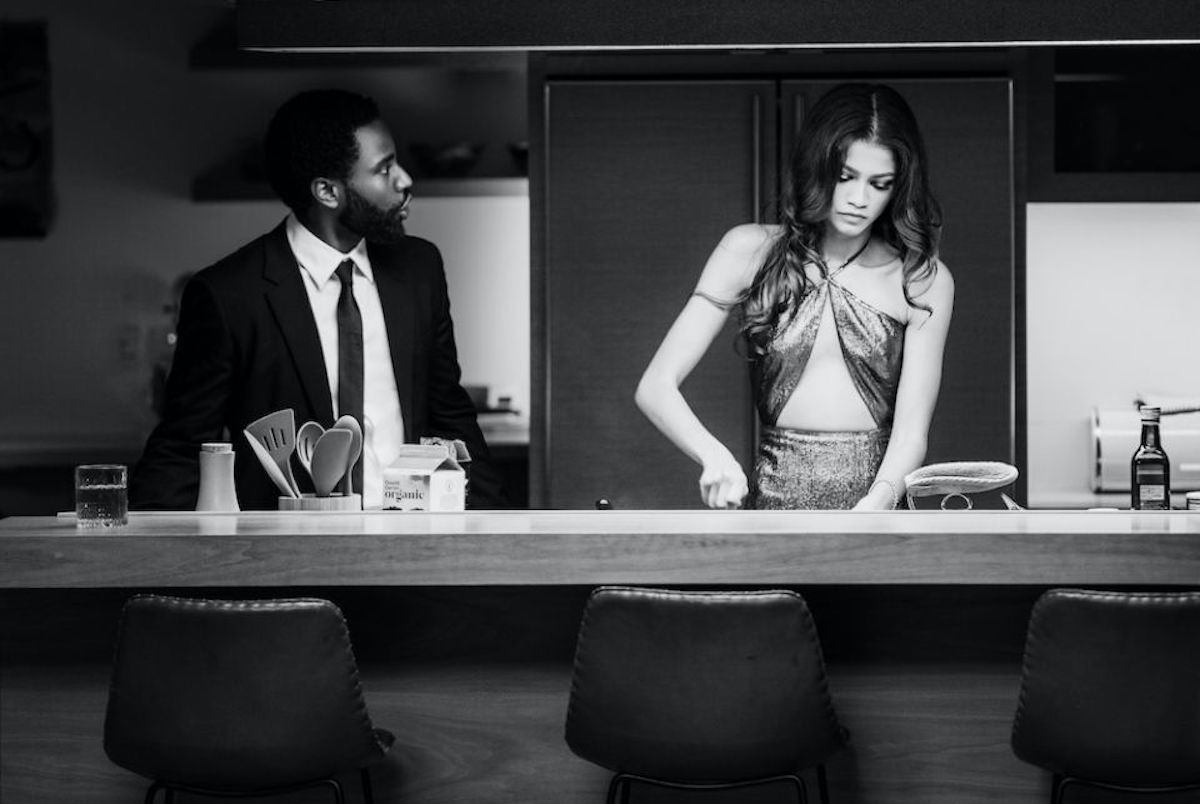 Starring Zendaya and John David Washington, Sam Levinson’s latest film “Malcolm & Marie” depicts an unraveling relationship between a director and his girlfriend after returning home from his movie premiere. As a highly anticipated film held up solely by its two central characters, “Malcolm & Marie” has created a lot of buzz among audiences and critics before and definitely after its release. But not all press is good press, as the film certainly has raked in mixed reviews and reactions across the board.

“Malcolm and Marie”: A Tumultuous and Toxic Relationship

“Malcolm & Marie,” shot entirely in black and white, focuses on a tumultuous relationship between two individuals. As we slowly gain insight into their relationship, one an outspoken and passionate film director, another an assertive recovering drug addict, the audience is caught in a tug of war, neither side willing to put down the rope. The film follows their relationship through the course of a single night, where words are spewed, truths are revealed, feelings are hurt, yet nothing much seems to change.

With stationary shots from outside the apartment to within, the audience peeps into a microcosm of their lives. The film starts off from the exterior—calm, mellow, peaceful. However, once we step into the apartment, we slowly see their masks peel off and their loose threads unravel messily, endlessly. The still perspective of the camera presents a stark contrast between the fiery characters and their motionless surroundings. The minimalist cinematography hands the spotlight over to the characters, allowing them to shine as the focus of the film.

As the couple steps into the house, the audience is unsure of what to expect next. But when we see their relationship come undone through hurtful words and accusations, we begin to discern their contrasting personalities, coming together at one point: feeling misunderstood. Both Malcolm and Marie have many thoughts and feelings to express, many knots to untangle, yet neither is willing to communicate. And, when they do, boy, do the gloves come off.

She says he verbally abuses her. He calls her unstable. She calls him inauthentic. He says she’s a coward. She wants a “Thank you.” He says “I love you.”

As the fireworks heat up between the two, both Malcolm and Marie’s perspectives are unveiled to the audience. Each with validity, we are unsure who to support, until we begin considering simply not to support anyone. There isn’t one side who’s completely right or wrong. It’s just a messy, messed-up relationship between two flawed and frustrating individuals. Simply put, it’s toxic.

And just when we think they’ve resolved the conflict, another one appears. It’s never-ending, and after a while, the audience simply stops caring. The repetitive nature of their arguments doesn’t drive the plot forward. What’s meant to be two people in a loving relationship is reduced to a relationship on the rocks, while the audience are the ones who have to walk on eggshells around it.

Both Malcolm and Marie are obviously complex, intricate, multi-faceted characters, but leaving almost everything in subtext takes away from the crux of the film. The audience doesn’t see much beyond their emotional outbursts and, thus, is unable to connect with the couple. Even when we desperately try to empathize with them, they would enter into a ridiculously long rant that doesn’t paint themselves in the brightest light. Although this may be the reality of a multitude of relationships, audiences don’t necessarily want to watch a two-hour-long argument between a toxic couple. There’s no progress, and all that leaves is boredom and indifference.

“Malcolm and Marie”: Filmmaking and Criticism

As Malcolm’s occupation as a director sets the premise of the film, the film includes various digressions into filmmaking, in between their impassioned arguments and volatile emotions.

In the beginning of the film, Malcolm goes on a lengthy rant about how his film is not about race but audiences can’t help but ascribe political and racial connotations to the film because he is a Black director. Later on, after tearing Marie down emotionally in the bathroom, he reads a review by a white critic and falls into another rant about how the critic completely misinterpreted his film as she was coloured by her biases.

“Malcolm & Marie” seems overeager to convince the audience of certain opinions. The scenes of Malcolm ranting about filmmaking and criticism not only takes away from the focus of the film—their relationship—but also confuses the audience with its awkwardly inserted digressions. Yes, it’s normal to have such conversations in a relationship, but it’s such a stark contrast from the melodramatic yelling just minutes ago. The audience is still caught in the previous emotional state, yet the film has moved on to Malcolm reciting a film review from his phone. For a film that progresses so slowly, it’s odd that these transitions are so abrupt and unnatural.

The scenes simply seem out of place. It’s as if Levinson wanted the film to have more substance but wasn’t sure where to add it, so he decided to insert these scenes in between scenes of great emotional outbursts. Instead, it just sticks out as awkward and unnecessary.

Although the conversations may be a natural element of their relationship, the scenes present less of a conversation and more of a one-sided rant. Levinson doesn’t just have Malcolm give a long rant once but multiple times throughout the film. As a result, these scenes come off as very preachy and redundant. His delivery may be passionate and seemingly engaging for the audience, but the repetitive clips of him spewing criticism about criticism doesn’t enable the audience to truly connect with the issues he’s protesting against. If the director wanted to include discussions on deeper issues, maybe don’t present it in the form of a prolonged rant. Make it natural; make it work.

“Malcolm & Marie” has received mixed reviews since its release, as critics have been piling on the unconventional film. The film was promoted as less plot-driven and highly aesthetic, focusing on two individuals and their complex relationship. But watching the film, one can’t help but wonder: is there anything truly substantial behind the veil of aestheticism?

Aside from those who have criticized the film’s ironically monotonous style and tedious plot, many critics have questioned Levinson’s intentions behind including discussions on race, filmmaking, and criticism in the film. As a Caucasian director, critics found it odd how topics of race, specifically Black films and art in general, were approached in the film.

Although the film can be credited with the intention of defending Black art, the public has pointed out how these intentions have been skewed as the film progressed. Levinson, using Malcolm as his mouthpiece, seems to be instead attacking critics of his own work. Critics have questioned whether Levinson is speaking through Malcolm, and through critics, putting forth his selfish intentions to defend his own works.

With a strong cast, unique style, and somewhat original plot line, “Malcolm & Marie” seemed  to be destined for success. And although the reviews are not entirely negative, it certainly didn’t live up to its great potential and expectations audiences had. So why the flop?

Perhaps it’s because, after all the ups and downs, the audience isn’t really left with anything. After enduring two hours of shouting, making love, and even their extended rants, there is no catharsis for the audience. The film seems to be stuck in a repetitive loop, an exhausting emotional rollercoaster that brings us right back to where we started. It may be realistic, to a certain extent, but it just isn’t something many people would like to spend two hours of their life on. 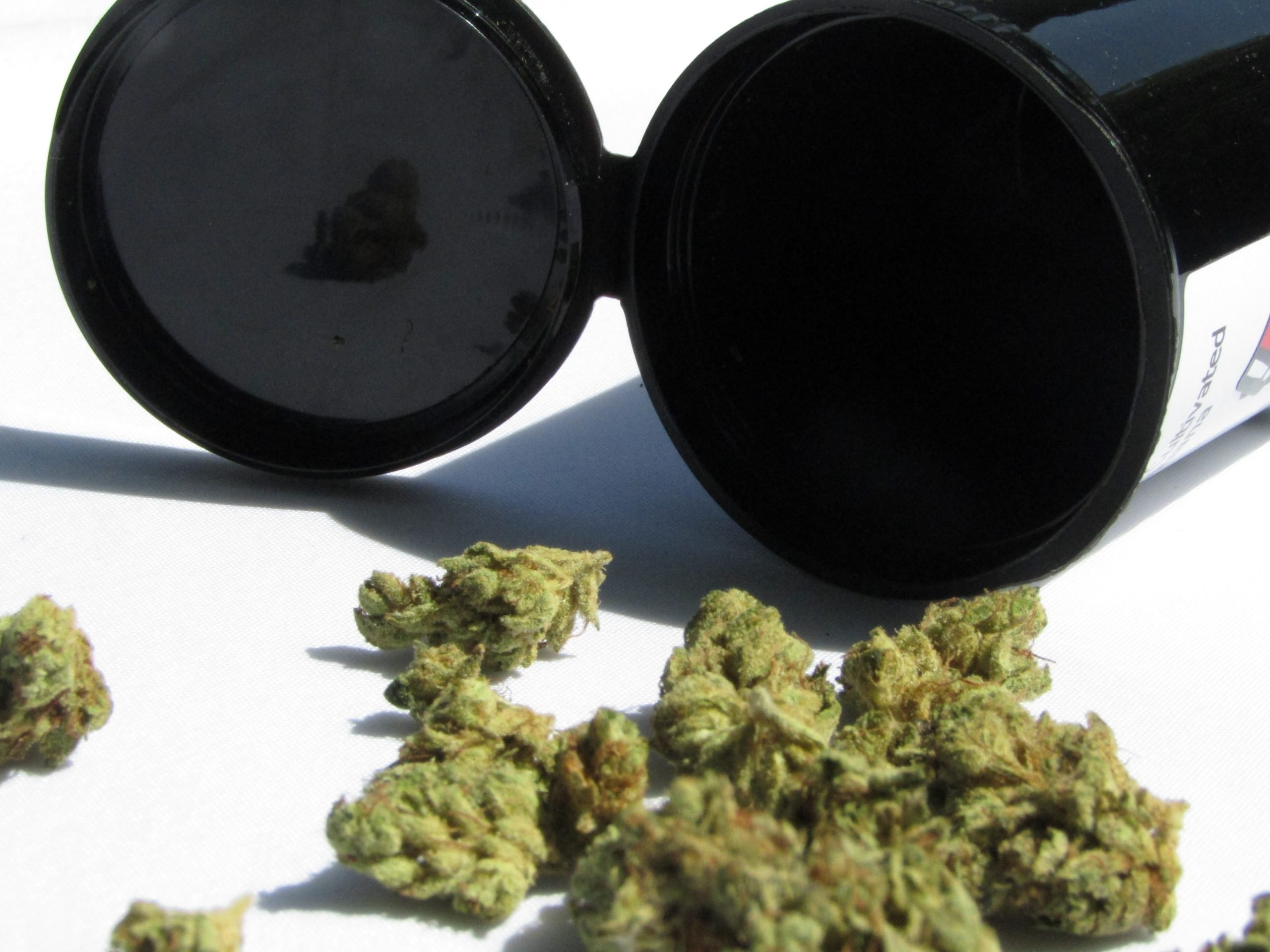 Inclusivity at the Golden Globes: Why Was "Promising Young Woman" Nominated But "I May Destroy You" Wasn't? 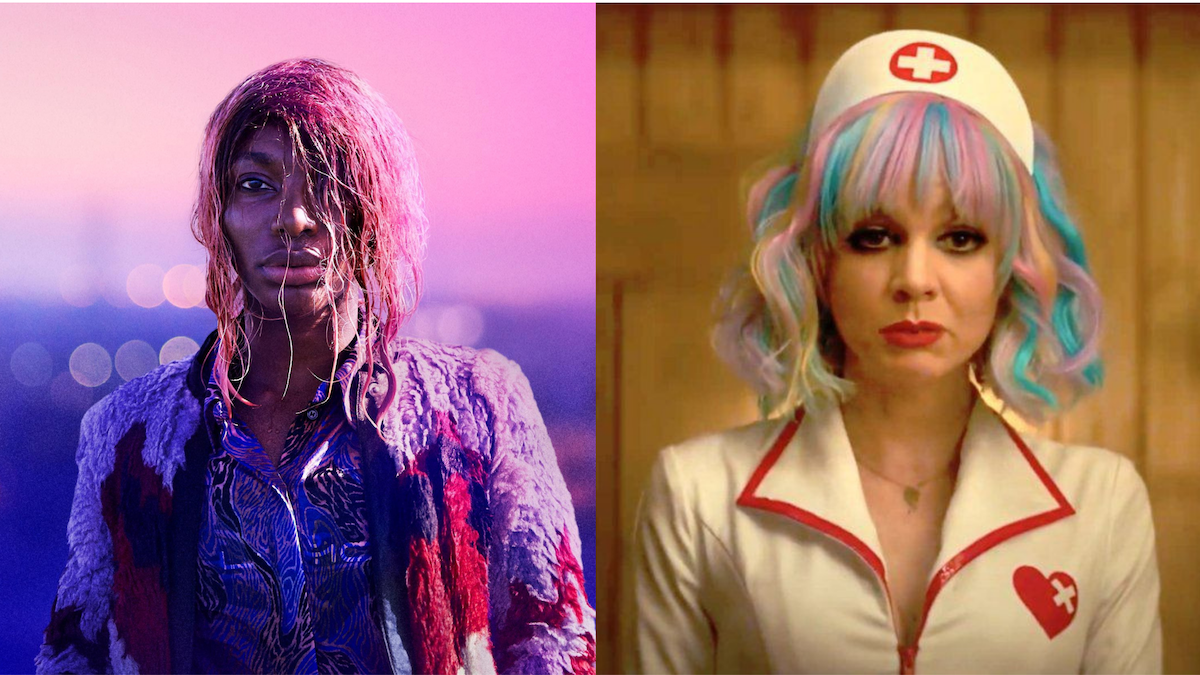