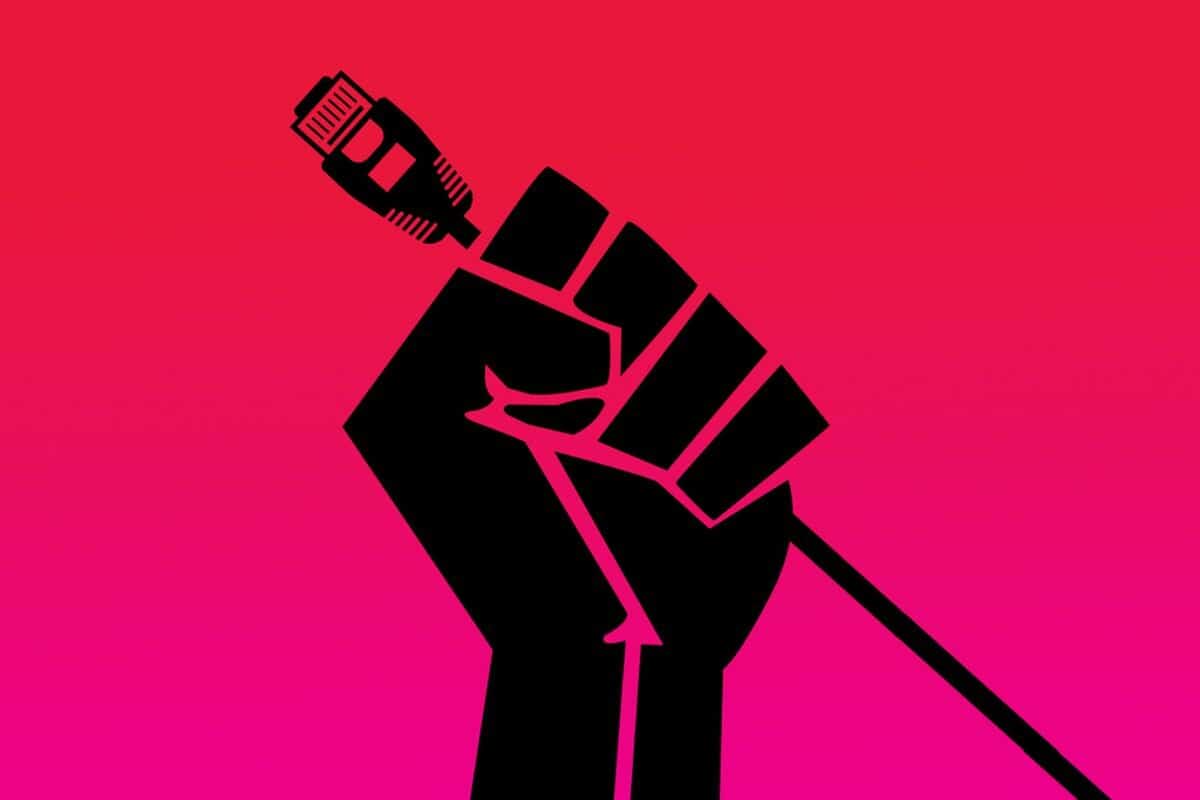 The repeal of net neutrality in June has had ripple effects throughout the country – though with other pressing current affairs to grapple with, most people may not have even realized the extent. But as Honeysuckle correspondent Alexzia Shobe reports, the war isn’t over just yet. With Massachusetts and California moving forward on new legislation this week and protests in Alaska over their Representative’s inaction on the Congressional Review Act (see more on the CRA below), there’s no better time to remind everyone that a free and unbiased internet is well worth the fight.

Net neutrality has been repealed. The battle is over, but sadly, there was never much of a fight. Many people were ignorant to this dire situation because they didn’t know what they were supposed to be fighting for. But fear not, my fellow warriors, all is not lost. Net neutrality was the title given to the open internet rules that Obama put in place in 2015. The Federal Communications Commission (FCC) enforced these rules to ensure that all our internet activity was treated equally and prohibited internet providers from charging more for certain content or from favoring certain websites.

Under these rules, the FCC determined the internet to be a utility rather than an information service thereby giving them the authority to regulate broadband infrastructure and high-speed transmission technologies such as WiFi.The repeal of Obama’s open internet rules happened on June 11, 2018, the effect of which meant taking the power from the FCC and placing it in the hands of the Federal Trade Commission (FTC). And herein lies the problem. The FTC protects consumers and promotes competition in the marketplace, meaning they already have a wide berth of responsibilities such as regulating our economy.

If a provider, such as Verizon, violated the rules, it is less likely that the FTC will have the resources to investigate and even if they did, it could take years before the case was resolved. The repeal has also opened the door to sites such as Hulu and Reddit being charged a fee for delivering faster services to their customers. Supporters argue that the repeal will allow the federal government to subsidize access to unserved areas. Ajit Pai, the head of the FCC, says he believes that these changes will bring more competition to areas by introducing satellite and wireless competition.

Many critics are worried that the loss of Obama’s regulations will lead to a monopoly and a disparity between classes and internet availability, but Mr. Pai has made assurances that the market will balance itself. Those in favor of the repeal have often pointed out that up until now, no matter how little or how much data a person used, the cost was same for both. This meant that consumers who only used the internet to check their email occasionally were paying Internet Service Providers (ISPs), such as CenturyLink, the same as those who regularly stream movies. Critics of the net neutrality repeal say that the likely outcome of these changes will be an overall increase in the cost of internet. These price hikes will affect content providers (Reddit, Tumblr, Twitter, etc), ISPs (Xfinity, Verizon, etc.) and consumers.

The ISPs will control who pays more, which isn’t as malicious as it sounds. The increase in price will be because big companies generate a lot of traffic and will need to charge more to cover their costs. Critics worry that, due to the FTC’s inability to preemptively regulate ISPs, many major corporations will block traffic and communicators that they don’t like and speed up the traffic for whoever pays them extra. This would result in you paying for packages similar to those offered by cable companies; you may have to pay for an unlimited Facebook plan, or pay an additional $20/month for a social media package which allows access to major social media sites, but you’d have to shell out $40/month if you want the high-speed social media package which gives you full access and a fast internet connection. Entrepreneurs are rightfully worried about the effects of the repeal because the new policies that are predicted to follow will limit fast-lane access unless a business can pay extra.

This would strong-arm small companies and startups out of the market and lead to decreased innovation and monopolization of the broadband. An example of this is the recent merger of AT&T with Time Warner; Gigi Sohn, the woman who advised the former FCC Chairman Tom Wheeler, commented, “Merging AT&T, one of the largest cable, satellite and mobile broadband companies, with Time Warner will lead to higher prices, fewer choices and perhaps more importantly, fewer voices.

Coupled with the demise of the 2015 net neutrality rules, AT&T will be free to favor Time Warner content over its cable and its fixed and mobile broadband networks.” While the FCC has voted to repeal the regulations, proponents are trying to keep them alive. In May, the Senate passed the Congressional Review Act to try to overrule the agency. Being that there is a larger majority of Republicans in the House, it’s unlikely the CRA will go through. As of early July, only one Republican Congressman, Don Young of Alaska, has pledged to join House Democrats in supporting the CRA for net neutrality – and he has yet to sign the petition, making his promise currently an empty one.In the meantime many state governments have been working to put legislation in place to preserve a free and open internet for their citizens. Some examples are:

If you want to save the open free internet and insure the safety of internet content for yourself and any innovative creators out there, you can visit https://www.battleforthenet.com/ and urge your congress members to support the Congressional Review Act (CRA) to overrule the FCC. 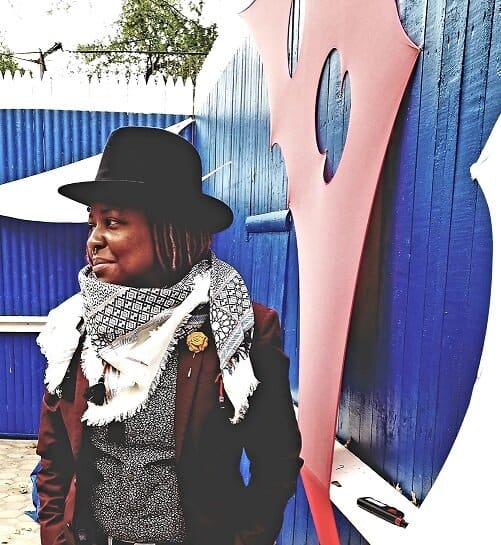