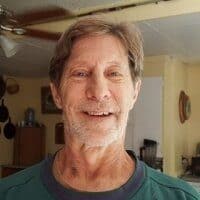 “I never leave home without CBD,” says Craig Zaffe, founder of Your CBD Oils. Known as Long Island’s first organic farmer, Zaffe is also an authority on the history of medical cannabis. His mission is to heal and teach the world about the power of CBD, which he calls the Elixir of Life. Craig shared his passion for planetary wellness, caring for creatures both fleshy and furry, and what new consumers should know about endocannabinoid health. (Learn more at yourcbdoils.com.)

You’re something of a pioneer in modern organic agriculture.

I’ve always thought educating people was the most important thing. I have a degree in agronomy, the science of soils. I wanted to be a farmer, but [the associated costs were] very expensive. So I had to be an organic gardener in suburbia, and I introduced the first organic farming in New York, the first sustainable landscaping as a way of life.

People want the outdoors to look like the living room. Nature doesn’t work that way. Lawn wants to go into the field, the field wants to go into the forests, the forest wants to go into the woods. It’s unnatural to stop that progression of transformation… My clients want a monoculture – it comes from a false picture of what something is. I’ve always said, “Don’t look at the lawn as only the first two inches of the planet.” I don’t bag the leaves, I don’t rake the forests. I always mulch everything back into the ground. Leave the place better than it is, the fungi and microorganisms. The soil is alive.

How did you get into the cannabis industry?

I’d smoked before, but [in the 1980s] I was exposed to Jack Herer’s book The Emperor Has No Clothes. I wanted to get involved with hemp but the growing was still restricted in New York. [Years later] my real education began when I wanted to get involved in CBDs… I call it the Elixir of Life because we’re all cannabinoid-deficient, and when you replenish your endocannabinoid system with cannabinoids, it’s better for your health. I started the business in September 2015; my goal was to educate people about the Elixir of Life on the website. Sales were secondary.

What’s so dangerous about cannabinoid deficiency?

All life forms have an endocannabinoid system. It’s the largest regulatory system in our bodies and promotes homeostasis for general health. As we get older, our natural production slows down. That’s where health issues come in, and inflammation, and everything else. So you have to turn to phytocannabinoids, sources like marijuana which has THC and CBDs.

Cannabis sativa L naturally has only .3% THC, and is a neutralizer for it. So if people are taking too much THC and they take CBDs from hemp, it turns off the CB1 receptor for the THC, slows people’s anxieties. The beautiful part about hemp is you get the medical benefits without [psychoactive] effects. By incorporating CBDs in your lifestyle, you’re restoring what your body naturally makes. I think everybody should be on CBDs, especially with the state of our planet.

That includes our pets. You offer many treatments for animal pain relief.

Dogs and cats can’t tolerate THC. They can tolerate CBDs, which work wonderfully… A few clients have epileptic dogs, and we just give them human-grade dosing, based on weight, with tremendous results. We have Calm and Quiet for high-anxiety dogs, Up and Movin’ [for energy], Joint Health, and Stop the Itch if they have skin conditions. I’m really branching out to educate the veterinarians and just dropped off a few dog biscuits that we’re trying now. I think the pet CBD market will be greater than the human one, because people spend more money on their pets.

I speak from experience, because we had a miniature pinscher called Spunky Girl who had a horrible heart condition where she was on a few hundred dollars’ worth of opiates a month for two years. She had dementia, went blind in one eye, and wasn’t doing well. I had just started the CBD business, so we got her on the CBDs and after a few months we got her completely off the opiates. She was running around, had an appetite like a horse. She was still blind, but she had such quality of life until the end. Now our dog Redboy [who has anxiety] gets his medicine the same way.

What can we expect from Your CBD Oils?

You’ll get the very best products made in the United States, with the best terpene profile and land. I’m getting my own Your CBD Oils label, sourcing 100% organic CBD from farms in Colorado and West Virginia. It’s domestic and we want to support our fellow hemp farmers.

Also, depending on what company I’m sourcing from, our products [are made with] different extraction types. Some, like Natural Xtract, use CO2 extraction; another, CBD RX, uses lipid and ethanol extraction. Inner Health uses an old alchemy method, spagyrics where they do a slow, low-temperature grapeseed-comparable extraction. Then they fill the vat and take the remaining plant material, burn it, and combine the elements back together. So I carry [products from] all three methods.

How should consumers properly educate themselves?

Look for someone who will take the time to have that conversation before they even try to sell you anything. It’s important to treat people with respect. When people are not above-board, they do a disservice to such a beneficial plant.

I’ve found a lot of people who had to choose between buying food or medicine, so I gave them family discounts or even for free. I’ve talked to mothers with autistic children, people whose relatives have Stage Four cancer. When a mother calls you up and says, “I need it for my children…” The results of CBDs on autistic children are amazing. I’m partnering with four holistic health centers to do an Autism Community Walk at Belmont Lake State Park on October 20th.

I also encourage the caregivers to be on CBDs. They’re so busy taking care of their loved ones that no one is taking care of them. I think it’s just wonderful, working with CBDs and the plant. It’s a lifelong dream to heal and educate people on this planet. 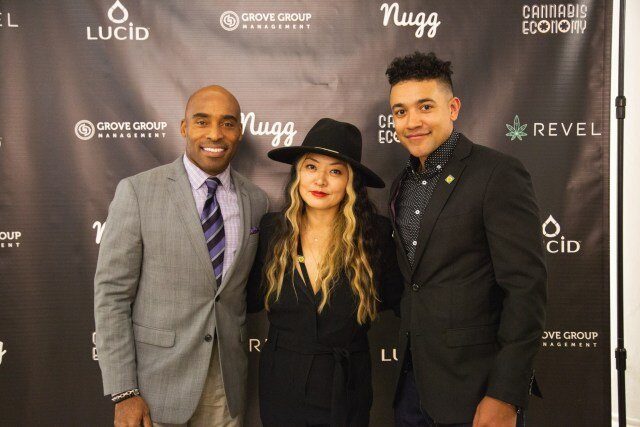 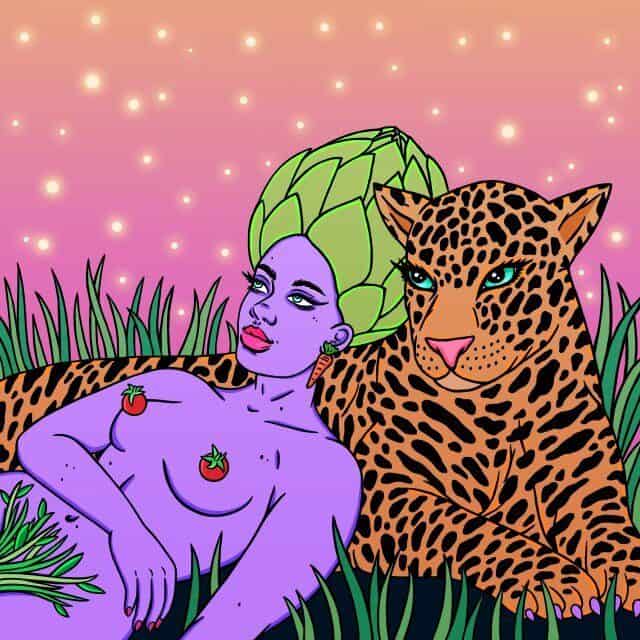