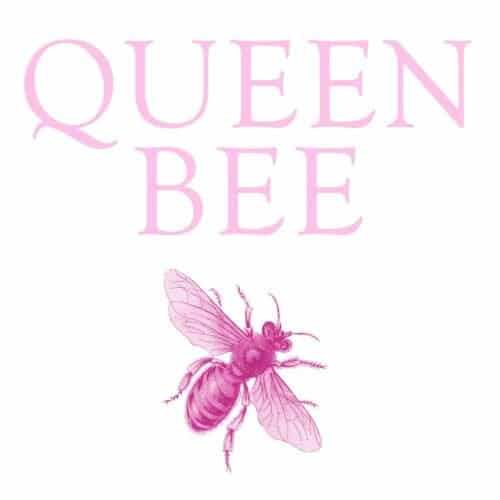 Remember the saying “Don’t judge a book by its cover?” Today, this seems to hold less weight than ever before. Why? Because we spend every waking moment scrutinizing each other online, working hard to curate the perfect online identity that will in turn attract the “right” friends and the “right” customers. We live in an age where the expectation to be perfect has ballooned to new extremes. To climb the ladder of success, we must lead curated lives outlined with white picket fences and digitized family dogs – right?!No! I hereby command you to abandon that Black Mirror thinking! I work as a digital marketing consultant, and do a lot of work around brand strategy. What people, especially those in business, fail to recognize is that being vulnerable enhances their credibility. But here’s the thing—that display of vulnerability must be strategic. Let your guard down for the right reasons and for the right people and your audience will gain 5x the respect for you (and likely buy your products and services too).Having been doing this work for several years now, I’ve been around the “Internet Block.” Most people just do not get it. When they let their guard down, it often reads false, or they’re still withholding information. Even others in my realm (other branding/social media professionals) take such a banal approach to their own branding that I click away from them faster than I finish my first yawn.Thanks to a branding queen and Internet unicorn, I realized that I was one of those people. Not one of the yawn-worthy ones, but one of the ones who wasn’t putting herself out there nearly as much as she could be. Oh, the irony! I, a social media/branding professional was holding back! Why, yes—I was (and still am, to a degree). And it took a purple haired branding maven named Desislava Dobreva for me to, well, wake the fuck up.Des is one of those people who doesn’t just “get it,” she lives it.  Go to her Facebook profile and see there is never a day where she doesn’t document her hours via Facebook Stories. Des is sarcastic, bold, and one of the smartest women I have ever met. I noticed she lived thousands of miles away in Malta, yet possessed a striking familiarity. She reminded me of my friends I grew up with on the East Coast—all fishnets, purple hair, black eyeliner, and an obvious Marilyn Manson fan. She had thousands of followers and was a self-described branding queen. Basically, this was a chick I would want to not just learn from, but hang out with.That’s exactly who you want to work alongside, my friends.I began following her daily posts, and was as riveted by her expertly-woven copy writing as I was by her personal style. This was a woman who treated branding as more than a profession but as an art craft. Yup, I wanted to work with her.All the same, I was intimidated. Her vibe struck me as sharp, edgy, and commanding, and I hadn’t yet seen the posts where she let her guard down (later I would, and was totally floored by how raw and intricately composed these stories were). It was weird to be intimidated though…because people always said that I intimidated them!Here’s the thing. Being able to approach another branding professional for help takes a level of self-awareness and humility. So many of us do not want to ask for help. But reaching out to Des for advice on my own approaches to my brand and business was quite possibly one of the best decisions of my life.And guess what? She’s a total sweetheart. Edgy, sophisticated and a badass, sure, but Des also has a heart of gold. Stay tuned for the second half of this feature for an exclusive interview with Des on her approaches to branding, social entrepreneurship, and what big projects she’s keeping busy with.And in the meantime, you can keep up with her inside her exclusive Facebook Group,  the Social Media Badass Community. —Want to learn more about Nadya’s Entrepreneurial Corner? Read the column’s mission statement here.If you think differently (or want to), keep checking Honeysuckle for more op-eds, interviews, and advice from our entrepreneur extraordinaire Nadya!—

Nadya Rousseau is a Los Angeles-based digital marketing consultant and new media entrepreneur. She has worked with clients ranging from startups, to nationally recognized law firms, to nonprofits, to entertainers and more. Recently, Nadya established the Social Media Storytelling Academy with the goal of supporting thousands of professionals worldwide with sophisticated and cutting-edge social media education based in powerful storytelling strategies. When she’s not working, she can be found savoring a double espresso macchiato somewhere cool. Follow her adventures on Facebook, Twitter, Instagram, and LinkedIn.

How to Promote Your Cannabis Business – Best Tips

Gun Sales and Firearm Training are on the Rise—What’s Causing the Surge?

See all Women In Business 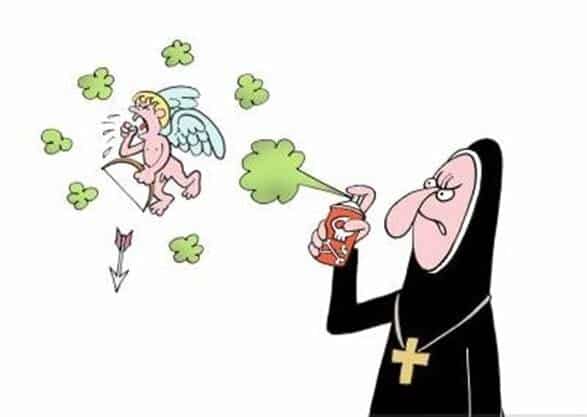 How to Be Saintly on Valentine's Day 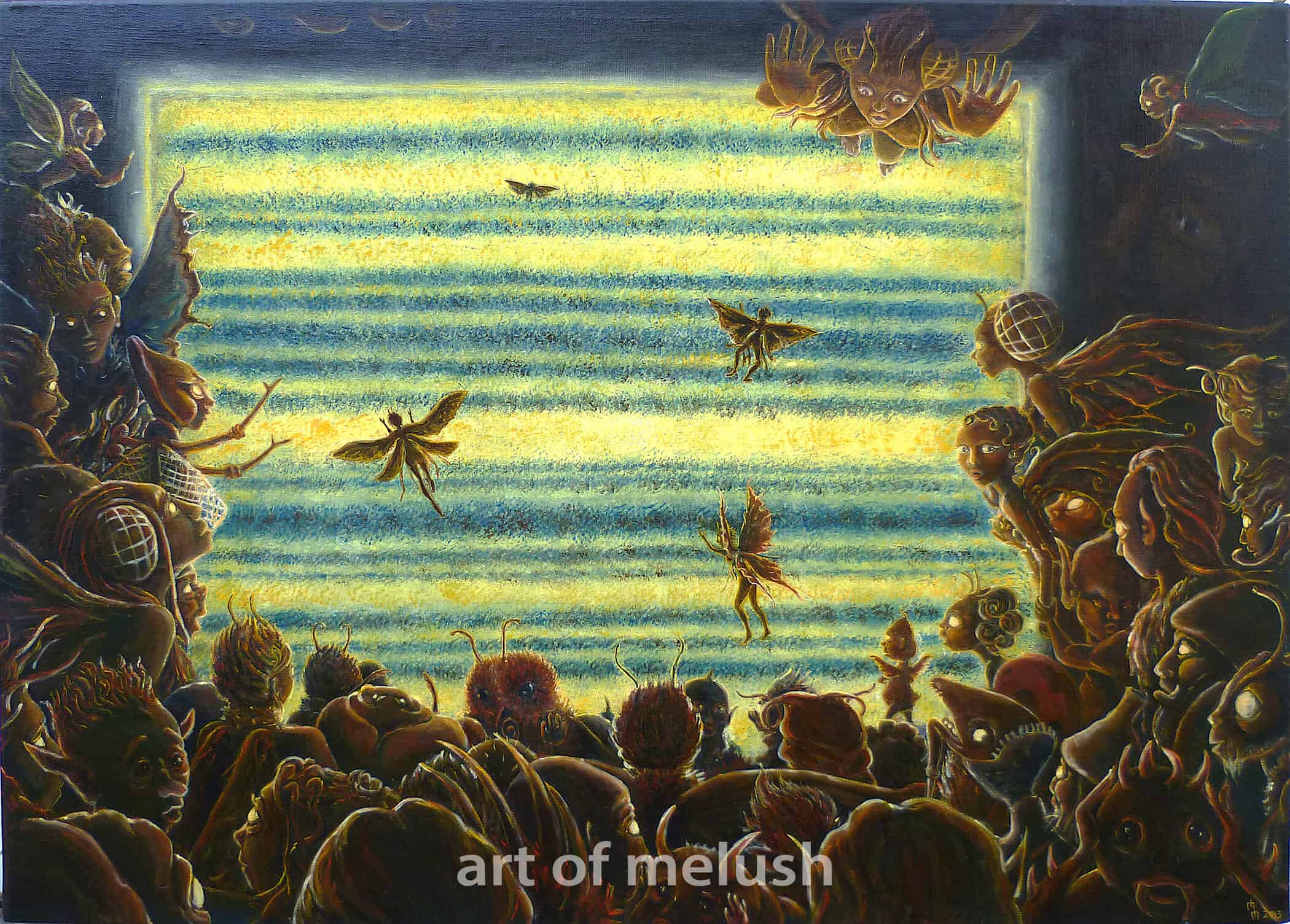