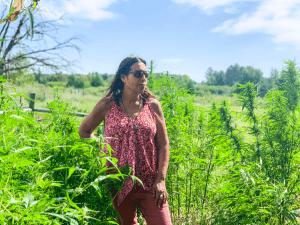 My Courtship of Cannabis

There’s apparently some “stigma” attached to cannabis. So, let me just say it loud and proud. I’m a cannabis grower.

She’s an amazing plant. You can learn a lot from a plant. For the past four years, I’ve been hanging out with cannabis plants. I have a bit of a maternal streak which seems to translate well to animals and plants (children, I am not so sure), and I’ve been growing cannabis. That’s the plant’s name. We all say industrial hemp so that we are not demonized, and people don’t think I have a big marijuana farm out there by Osage. There’s apparently some “stigma” attached to cannabis. So, let me just say it loud and proud. I’m a cannabis grower.

Here are my thoughts four years into growing under a Minnesota state permit. The plant is not a slave, she’s an amazing teacher, and we got this, we just gotta figure it out. The Farm Bill opened the floodgates for “industrial hemp”, meaning a plant which will produce seed, flower, and stalk, and comes in less than 3% THC.

Minnesota issued seven permits in 2015; 550 in 2019. People acted like it was the gold rush. Just like the spooners and diggers, they all jumped in. As far as “hemp,” it appears that everyone planted as much CBD cannabis as they could, and they are sitting on it. There was this idea that everyone was going to make a million bucks off a plant. Well, that’s not going to happen. There are some people who may lose their farms in Kentucky, where they plowed up entire farms and put them into cannabis. That’s particularly ironic, because Senator Mitch McConnell, the architect of the industrial hemp component in the Farm Bill, really could have helped his team out a bit more. It’s like responsible cannabis farming, about the amount and intent.

Farming and love and sex.

Treat the plant well, and she will respond. The plant takes love and understanding. When I plant seeds, I develop a relationship with them. What it says on the packet is not what it says in your soil, or in the weather over the upcoming months. It’s sort of like a date, do some chit chat, see how you like each other, and decide if you are going to hang out.

I swear to the Goddess that there are a whole bunch of guys who don’t want to date, they just want to plant with their big seed drills, harvest with their big combines, and get out of there. Think about farming and love and sex. You may not have the moves for this plant, buddy.

Some advice from me, the Anishinaabe farmer: Learn how to treat her right.

I grow two kinds of cannabis: fiber hemp and CBD cannabis varieties. I’m really careful that the female plants who are producing special magical medicines don’t meet up with any pollen from the males. That’s some life-changing stuff. The flowers are female. Go figure.

The hemp field across the road has males. I keep everyone separate. We study varieties best for our region. Minnesota used to have eleven hemp mills, and I just want to see them come back.

Those fields are both male and female, but let me just share something with you – the strongest plants for fiber processing are female. They are well-sexed females. They’ve had a wonderful time hanging out with the men and the pollen and they’ve made some great seeds and robust stalks. They don’t like their feet wet either. That’s one of the good things about hemp – it doesn’t take too much water, one of the many reasons it’s a superior textile to cotton. Add to that, the word cannabis is also the root word for canvas. Hemp has the ability to transform the textile and materials economy.

Female plants make all that magic, with of course a lot of good sex.

Male plants are some groovy guys too. That’s despite the fact they look all withered in the field, after having sex with thousands of females. They’ve had a good life. They also make pollen, and if you have a clean field, no pesticides, all full of plants having sex, you can make some bees and pollinators happy too. What’s wrong with that?

Now what we need is to work together to actualize the renaissance of hemp. Minnesota and North Dakota both have some good hemp research projects, but the medicinal marijuana program is limited. That should really be opened up. Prohibition will end soon, 11 states have legalized, and then there’s all of Canada. We might want to loosen up here in the North Country. The White Earth Reservation should look at this future for our people – from medical to textiles, she is a plant that most people want to grow. Our tribal members are very interested in cannabis.

The hold-up is processing. Seventy years as an illegal plant means that we are behind in processing. And, if we are going to rebuild an American economy, which produces goods, instead of buying them from China, we are going to need to figure out cannabis, together.   We can’t use slave labor, and we cannot use a bunch of toxins in the fields. The plant doesn’t need any chemicals, it just needs love and good soil.

Cannabis can change our world. Treat her with respect, and she will be there for us. Court her well.

A version of this essay was originally published on Winona’s Hemp News.

Winona LaDuke is an internationally renowned environmentalist, economist, tribal elder, Water Protector, Harvard graduate, former candidate for Vice President of the United States, entrepreneur and hemp farmer. Winona also is owner of Winona’s Hemp and the founder of the Anishinaabe Agriculture Institute and Honor the Earth. 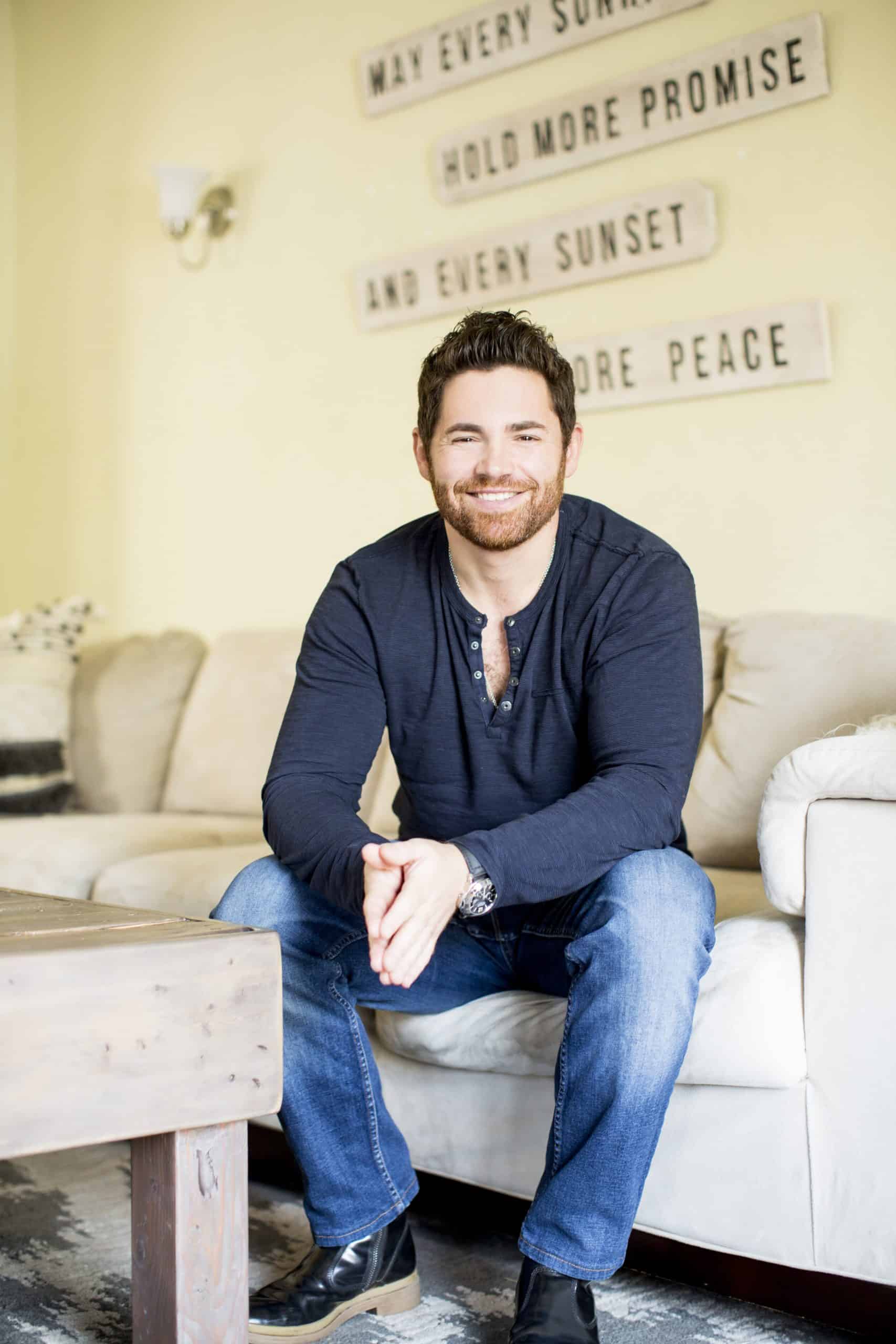 An Interview with Tim Zajaros, Producer of Arctic 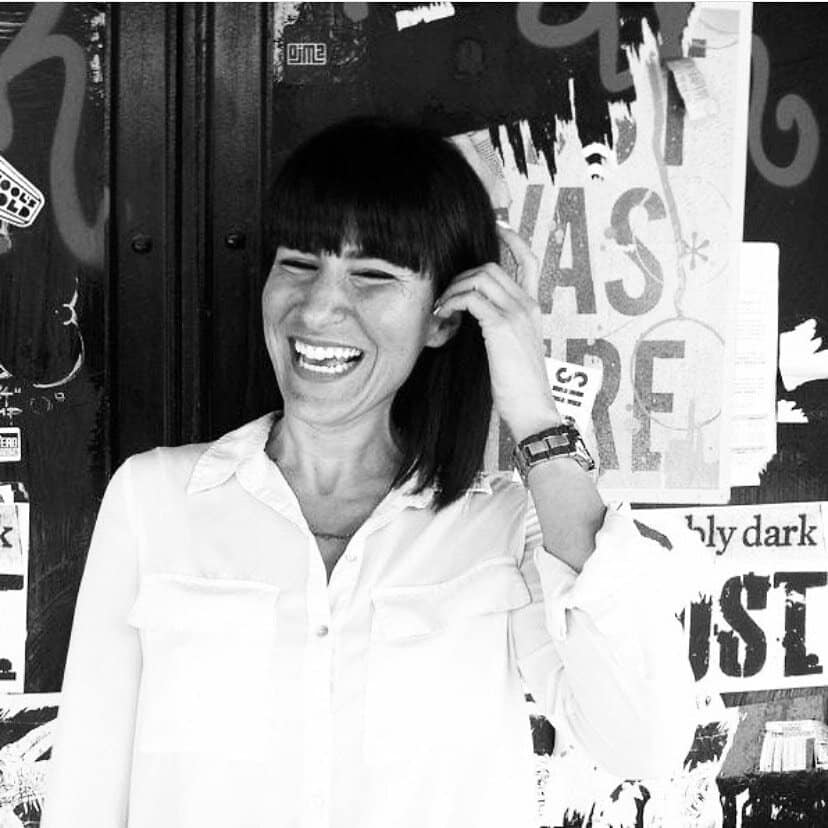