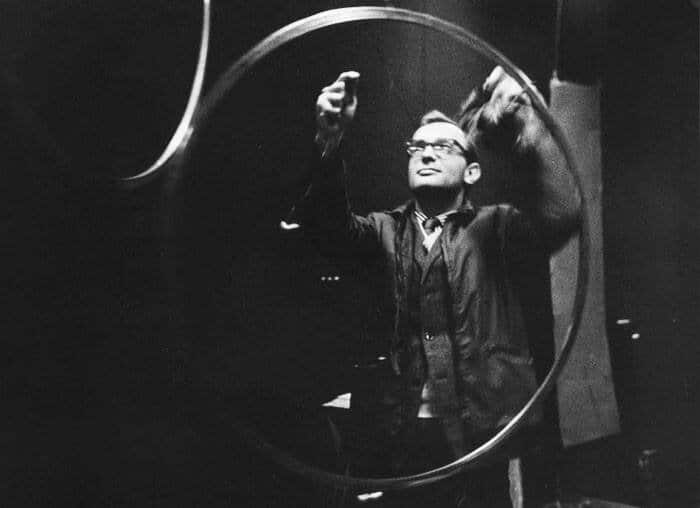 A Tribute to Eugeniusz Rudnik

Eugeniusz Rudnik, now 83, is recognised as the “Father” of Electronic and Experimental music. He is to be celebrated as a definite highlight of the Kinoteka: the music events of the upcoming Polish Film Festival.

Rudnik saw beauty in discarded magnetic tape and made extraordinary music from it long before the era of Djs, computerised production, and electronic sampling.This legendary figure was also clearly a very strong and quite resourceful man with a rather colourful history. It is said that he abruptly broke off his formal studies after attacking a Stalinist officer whilst under the influence of alcohol. He was sentenced to two years in prison for this. During this time he worked at the Dymitro mine and found himself on the radio by chance, after he entered into a friendly conversation with a guard with whom he felt he might perhaps have shared a “class bond” — he had noticed that the guard was wearing peasant shoes with boot-tops.As a result of this, Rudnik soon acquired a job at the administrative offices, with the task of managing the work of physical labourers. Later, he took a course on operating electro-acoustic devices, and thereafter was assigned to a post maintaining the radio equipment.In 1953, Rudnik was released from prison, and in 1959, he produced the piece by Włodzimierz Kotoński (a composer and teacher and pioneer of electronic music who was born in Warsaw on 23rd August 1925) entitled An Etude on One Hit of a Plate – a composition which has become an absolute icon of world electronic music.

On Friday, 10th April 2015 at 8:30 PM, a new documentary about Eugeniusz Rudnik, “15 Corners of the World,”written and directed by Zuzanna Solakiewicz; will screen at the ICA followed by a question and answer session with Rudnik. He will also present an exclusive live performance showcasing his compositions, including his piece written for Arne Nordheim.  For more information, visit:https://www.ica.org.uk/whats-on/kinoteka-eugeniusz-rudnik-polish-experimental-music-15-corners-worldA small sample of his work. 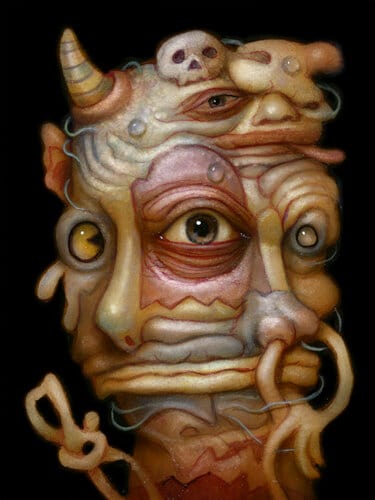 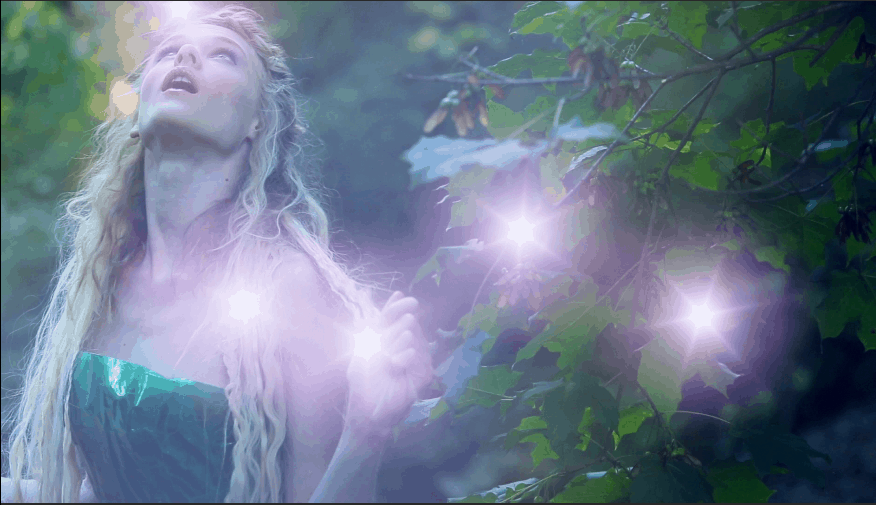