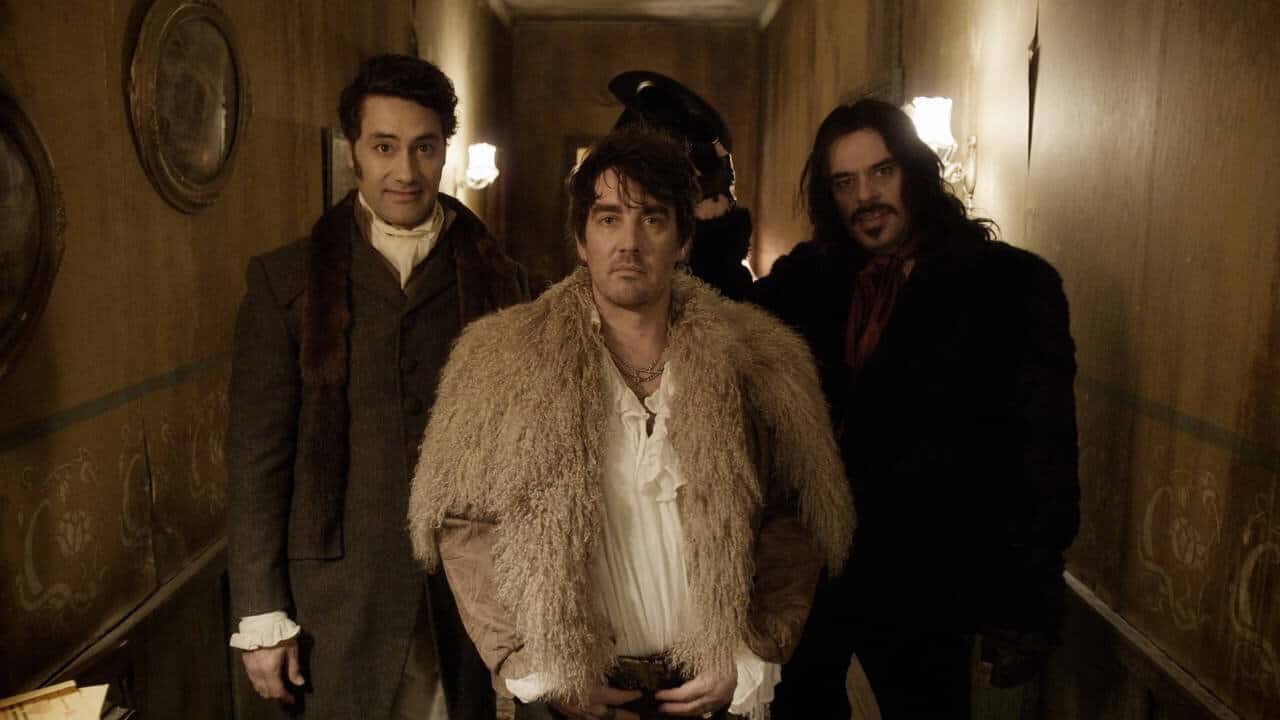 Movies: Reviews - What We Do in the Shadows

That’s What We Do In The Shadows is, a little experiment that turned out to be quite the breakthrough.

Review: What We Do In The Shadows

Director: Taika Waititi, Jemaine ClementCast: Taika Waititi, Jemaine Clement, Jonathan Brugh, Rhys DarbyBy:  Hiram SanchezWhat if I told you that somebody took two well worn-out genres, mashed them together, and created something nobody thought could be so wonderful, funny, and endearing? That’s What We Do In The Shadows is, a little experiment that turned out to be quite the breakthrough. Unfortunately this movie also has the unfair disadvantage of coming out when people are incredibly tired of blood sucking characters largely because of the horrible Twilight saga. But I bring only good news here: Not only is this film great, but there is no “Edward Cullen” glowing like diamonds in the sunlight. These vampires, like this movie, are the real deal.The story is fairly simple: Four flatmates, who happen to be vampires, are followed around by a documentary crew filming their everyday life. While their life is as mundane as sometimes ours can be, this combined with the fact that these super powered beings are capricious man-child types is exactly what brings in the laughs. Even if the characters are man-child types, the writers and directors treat them with love and care. You can also tell they have an immense amount of love not just for their vampires, but for the vampire mythos as well. Not only are powers like flight and hypnosis present, but all of the four main characters represent a different facet of vampire lore. You have your gentle bourgeois vampire; you have your incredibly powerful, torturer of people, Dracula “The Impaler” type of vampire; and you have your oldest type of vampire, the “Nosferatu” So if you are a fan of the genre, then rest assured a supergroup of the best vampires has been assembled here.It’s probably a cliché to call What We Do In The Shadows the “Spinal Tap” of vampire movies, but when even the creators pitched it this way, then this action is fairly justified. What I fear is that description will not be enough to gather a large audience, since there is a lot that can pull people from watching this movie. One could be that one of the director, and writer (Jemaine Clement) is one half of the main creative forces behind Flight Of The Conchords. Another could be you don’t like documentaries, or vampires. I personally did not enjoy Flight Of The Conchords, and I do not enjoy vampires that much as well, so in my eyes this movie had everything going against it, but not only did I end up liking it, I loved it. Within five minutes, I was ready to move in with these incredibly funny characters, and be the fifth roommate even if they will probably have me do the dishes or eat me for dinner.The most important question people ask about a comedy is:

Is it funny? The answer my friends: Yes, it’s hilarious.

It’s hard to explain its humor, it certainly is dry, and subtle, but that makes it sound really boring which this movie is not. The best comparison I can make is this resembles The Office, and just like The Office, this has a very good chance to become one of the year’s funniest comedies. I will be extremely surprised if something this year were to be funnier, and smarter than this. With a surprisingly short running time, 87 minutes long with credits (so in reality the movie is only about 80-82 minutes) there is no shot wasted, and no dull moment.What this short running time means for the audience is that you are seeing the best jokes, cut to the absolute comedic perfection, but I still wanted more, and that’s the sign of a good movie, it leaves you wanting more. What We Do In The Shadows Part 2? Just saying “Jemaine Clement, make it happen“.This is the vampire movie we never knew we wanted, but it’s here, and you need to watch it, right now (whispers the author while slightly trying to hypnotize you). With its rich comedic man-child characters, and the intriguing world around them, which includes werewolves, What We Do In The Shadows was able to become one of the year’s funniest, and smartest comedies. Even if this movie has cult status written all over it, do not let it end up that way. See this movie, laugh consistently for 80 minutes, then share the love and recognition. This movie deserves it. A bloody good amount. (Pun intended)Score: 9/10* Hiram Sanchez is a freelance writer who loves movies so much he writes about them. If you want to talk more make sure to follow him on twitter @hiramsebastian or on Instagram @SebastianHiram * 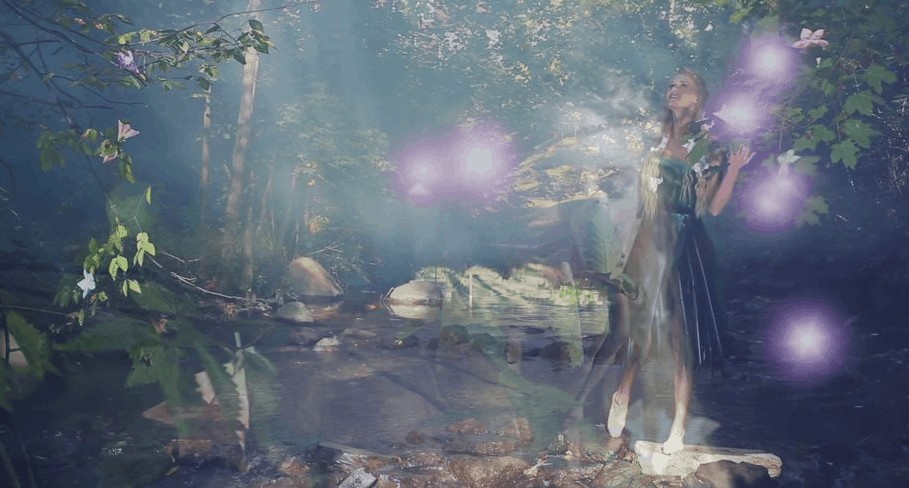 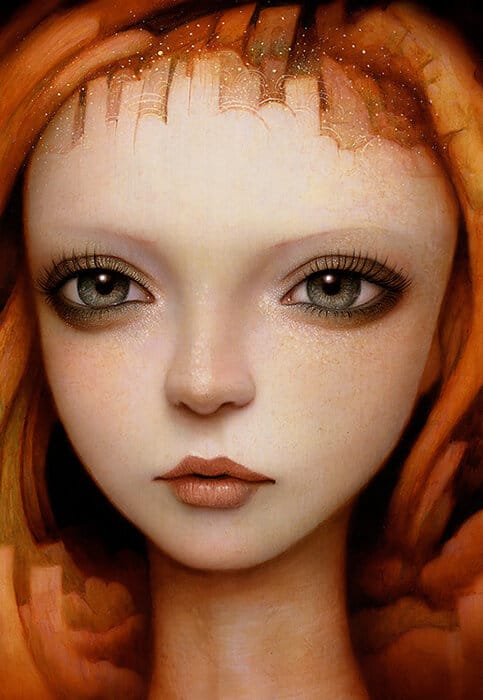