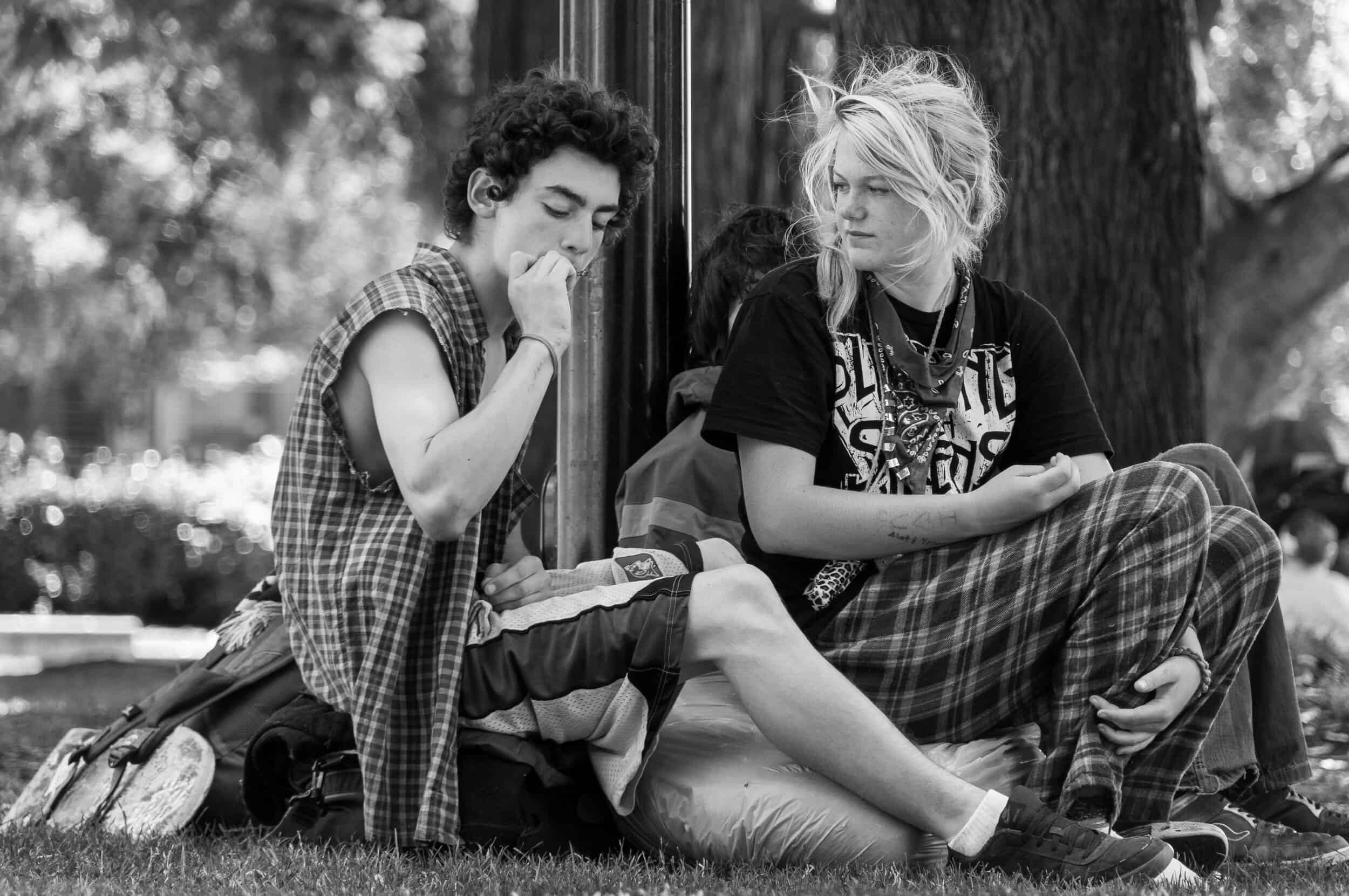 I am here on behalf of the countless other kids who remain in need of support to shift from stigma and stereotype.

It’s hard enough battling the stigma of cannabis when a child has a legitimate medical condition, such as an epileptic seizure disorder.  When you add mental health challenges, the stigma grows exponentially. My son, now seventeen, has always been treated differently, looked at differently, and, since middle school, has been unfairly targeted by institutions and individuals who simply do not understand my choice as a parent in choosing MMJ as treatment for both of my kids.  Here is our story.

Two years and ten days after giving birth to my daughter, I went to the hospital for an early C-section, following what had been a very high-risk pregnancy with my son.  My mantra was, “Please God, let my child come into this world safely, and let him be healthy.” I almost got my wish. My son was born at just 35 weeks, and I died, technically speaking, twice that day — once while on the table during the C-section and again three hours later (this one I remember) when they discovered I was still bleeding internally. I thought, “This has to be the biggest challenge I will face with regards to my son.” I was wrong.

As a single mom, life was difficult because I was raising two babies on my own. We had a tremendous amount of challenges and trauma to survive, which manifested in my kids as PTSD.  Between the two of them, there were a total of 15 hospitalizations (counting in and out-patient/step-down programs).

After enough failures in the traditional paradigm of Western medicine and traditional educational institutions, I needed to do something different for my unique kids. So, I switched careers from full-time Clergy (Jewish Cantor and non-denominational interfaith minister), founded a holistic wellness CBD & essential oil focused company, and wrote, “The ABCs of CBD: The Essential Guide.”

In addition to the hemp-derived wellness protocols we used daily, I also got both of my kids medical marijuana cards as minors.

My daughter is now 19, and she went a year early to a prestigious arts-oriented college, where she is a highly successful sculpture and sociology major, plus a professional actress, model, and YouTuber/influencer extracurricularly.

My son, a high school junior, loves to snowboard and is an amazing surfer, an IG nature photographer, and is in a culinary arts half-day program in addition to his regular academics.  (Truthfully, I hope that he will have his own line of edibles one day.)

By all intents, you would think my kids are thriving … and you’d almost be right.

But my son is still treated as “one of those kids” and regarded as a “typical stoner.” I have lost count of how many times he has been called to the Assistant Principal’s office. This past month, he was (again) suspended for “appearing high.”

And this time, I said, “Enough is enough.”

The Principal started the meeting with, “We recognize that it’s circumstantial, but, based on the thorough work that a number of people did, we are convinced of our position.”

The “number of people” being a substitute teacher, kids who also entered and exited the bathroom  (which apparently had an odor of marijuana emanating from it), and the well-intentioned, sweet school police officer whose “30 years experience in drug enforcement” still puts him squarely in the “reefer madness and gateway drug myth mentality.”

So here we were again … I explain how my son, a medical patient who medicates before and after school, also smokes hemp, so the “odor” on his clothes or person cannot be assumed to be specifically marijuana, and how the nurse saying his eyes “weren’t pearl” is a nonsensical and non-medically based assessment.

Yet, it falls on mostly deaf ears by this Principal, echoed by the general staff, and the public’s still stigma-stuck attitude, which requires me, a polite yet powerfully articulate white mom from Westchester County, NY, to set the record straight and strive to educate!

People ask me why I tolerate this pattern and not sue the school. When a parent sues a school district, the simple truth is that Administrators do not feel the pain. Any monetary settlement that may or may not come out of these protracted situations is taken out of the school’s “building level” services — usually things like social worker budgets, arts, etc.

So, I use my influence and reputation as a hemp industry leader (I serve as VP of the NY chapter of the Hemp Industries Association) and a proud advocate and activist (now you know why Reuters called me “the Marijuana Mama”) to effect change for the highest and best good.

If you have any similar experiences, I’d like to hear about them, because we support each other through sharing our stories. We can stand together the next time a local politician tries to advance legislation, like my kids and I do with fellow advocates Nina & Osiris Stephen and Tanshin’s Bill named after their son — which seeks to allow minors with MMJ cards in NY to carry their medicine on campus and allow it to be administered by appropriate school personnel.

Even though my son has only just over a year left of high school, I am here on behalf of the countless other kids who remain in need of support to shift from stigma and stereotype.

Shira Adler is the author of “The ABCs of CBD: The Essential Guide,” Founder & CEO of Synergy by Shira Adler 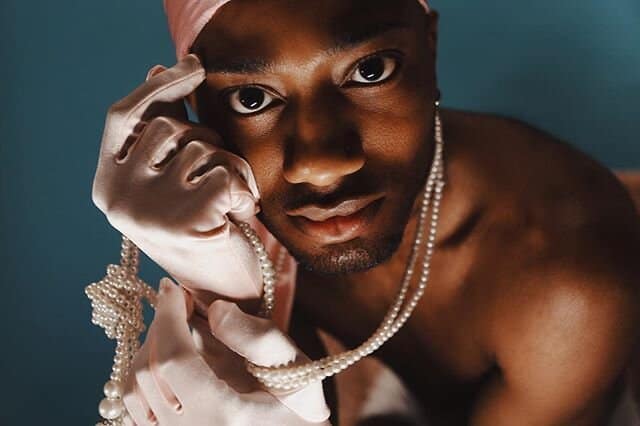 Inside a Bad Bitch’s Bedroom: On Finding Authentic Self-Love Through Creativity and Isolation

Strung Out: One Last Hit and Other Lies that Almost Killed Me (Review) 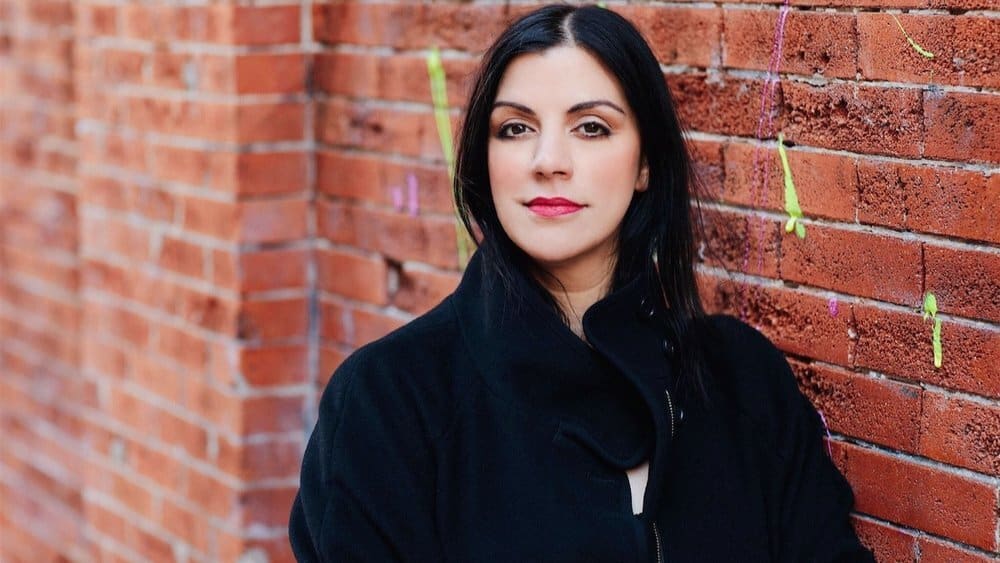