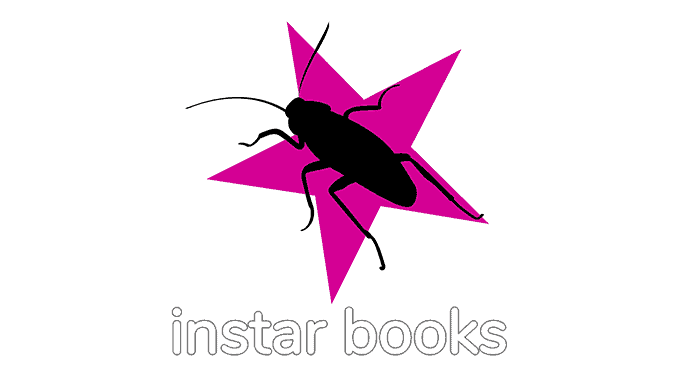 The Magic Behind the Indie Press: Instar Books

In this two-part installment of The Magic Behind the Indie Press, we meet Jeanne Thornton, founder of Instar Books. Jeanne discusses the magic behind the ‘creative chaos of the industry,’ and introduces an excerpt of Instar’s latest publication, Getting Off by Jonathan Reiss.What motivated you to start an indie press?JEANNE: Basically Miracle Jones and I have always been doing this, since starting Fiction Circus as a performance group in Austin in 2004 and publishing one another’s writing in crude zines. (That are perhaps still available to anyone with an excavator’s zeal and a willingness to seek out the collected archives of the now-defunct Rhizome Collective zine library circa 2007.) We went from selling our work from a card table on Guadalupe outside UT Austin to publishing online (after we moved to NYC and were stopped by the police from selling our work on the street) to working for other publishers to finally just learning how to do it ourselves. The work sort of looks like books now but retains the same weird spirit it always had, I think. I have no idea how to even function without doing independent publishing at this point. I would dry up in the wind and the breeze.MIRACLE: I think I have always had some ethereal, nascent, unspoken plan to publish books / to try to be part of the publishing hustle. However, why is this a good goal in life? Why is this a better goal than just simply “being a fiction writer” for instance, or becoming a nurse? I must have somehow associated the idea of “making books” with giving permanent cultural weight to ideas, with building little arks for them to be carried forward into infinity, but this is obviously no longer true (that this is the only way to build arks for thoughts and feelings). Do people still think of books as sincere, joyous things . . . more so than they think of special mustard or sun-powered cars or really excellent gifs or new seasons of prestige television? I am not trying to be declinist: I really do want to know.Not that it would change anything if my life were revealed to be a colossally quixotic waste of time and energy: I am the sort of person who wants to be part of an indie press. All of my sins and obsessions are wrapped up in this fact and I can’t change it at this point. I think Jeanne and I complement each other extremely well . . . or maybe “intensify” is a better word than complement since we have a lot of overlapping skills and interests. I can’t even really remember ever arguing with her about anything that was more than just tactical, and we have been doing this together for over a decade. We are both the sort of people that would do well as officers on a doomed spaceship. I believe we would continue to discharge our duties, merely working faster and more efficiently as calamity was revealed to be inevitable / that this was the last episode.How would you describe your mission? Has it changed over your years of operation?MIRACLE: To challenge the cruelty of the world’s most unjust superstructures by empowering those who are willing to break their lances against the Malformed Demon Heart at the center of the cosmos that pumps dark lich blood into the withered veins of an uncaring universe. Bards grant “buffs” to everyone in range. We want all the magic-users and heroes in range to feel a little bit stronger when our talismans are near.

JEANNE: Publishing authors who have a weird way of relating to the world and other people, even by “fiction standards” (like Jon Reiss’s Getting Off, about a young aspiring actor who ends up being kind of a vector in the online sex work economy, masturbating on webcam in order to keep buying heroin.) Publishing trans authors. Publishing work that has some relationship to what I’d call the fiction/novel/storytelling tradition, but that comes at that tradition in other forms. Example of this latter: merritt k’s Videogames for Humans, which takes a bunch of hypertext-based games written in Twine and asks a bunch of other Twine authors and Literature People to play them and respond. Or Todd Anderson’s Hotwriting, which is a lot of performance poems that sort of depend on you to interact with them in order to experience. It is very hard to describe this last, but watch below for an example.

As far as changes go: publishing trans literature—such as Tobi Hill-Meyer’s recent, excellent anthology Nerve Endings: The New Trans Erotic—became much more important to me after personally coming out as trans. Not so much like, coming out itself, but finding out that there was this whole microworld of people like me who were using fiction, metaphor, pop culture reappropriation, and savvy to work out the issues of being an individual within a marginalized group of people to whom you have ethical obligations, yet against whom you have to establish boundaries. It was a lightning bolt for me in terms of both my writing and editing. I would like to do more like that for the trans community, and I would like to find other fiction books like that for other communities. I find it really hard to get interested in books that are not about coming at the world and Emotions from some kind of terrible, spiritualized distance.What kinds of books are your specialties? Which, of your titles, might be the “quintessence” of your offerings?JEANNE: Allison Parrish’s Everyword: The Book is maybe what I would like all of our books to be, in spirit: the 2,000-page output of the Twitter bot @everyword, which from 2007–2014 tweeted every word in the English language at a steady rate, coupled with a heartfelt introduction by the author about her life and practices. I would like all of our books to somehow be seen in relationship to this book.I also think I would not be doing this if it were not for an effort to publish Miracle Jones’s novels in “The Fold” series: Sharing and the forthcoming Shifting. The books are difficult to describe, but the first one starts with an orphaned girl working as a servant for a murderous psychic unicorn at a chrome-sided diner in an endless desert, and the second evolves into a kind of Dickens meets Robert Caro on salvia. Please read these novels.I think a publisher’s list should be kind of like a game of dominoes, with each book connecting to some book in the sequence before it. We essentially started with four books—mine and Miracle’s, to start, and then Clare Louise Harmon’s poetry collection The Thingbody (about suicidality, anxiety, dysmorphia, and reading grim philosophy books while in medical detention) and the merritt k-edited Videogames for Humans described above. Every book should somehow connect to those.MIRACLE: I think we would probably publish anything, if it was really good. Really excellent books by people with cunning minds and new visions. Really wonderful books. Nothing just “okay” or “good enough.” Books that are incredible in some way…that take a risk or do a thing that you can tell a person in the street about and they will stop and be worried about what you are saying.What are your greatest challenges?JEANNE: Publicity. You sent me these questions in 2016, and it is not that year anymore. I personally do not like to tell people about what I’m doing, and I need to get over that to survive in Our New World.MIRACLE: Publicity. It doesn’t help that a lot of the existing methods to publicize books are archaic and ineffective, but are also built into a grand interlocking system that has a lot of moving parts. The entire way that books intersect with culture and society needs to be overhauled, probably, is what I would say if publishing were an old car up on the blocks, but whatevs, there is probably no way to do this without opening up publishing to the masses in the same way that video games and cooking feel open to the masses, but how would that even work? I mean, when was the last time you read a new piece of untested, scrappy experimental fiction? Don’t we all wait for books to become classics or XTREMELY IMPORTANT MODERN REFINEMENT+SOPHISTICATION SIGNIFIERS before we buy them?What brings you the most delight and satisfaction?JEANNE: This is a foreign concept to me, but I like doing the text designs because I’m worried I am bad at them so they all feel like little accomplishments. I like featuring really good writers and really good cover artists and am proud that all of our covers to date have been pretty boss.MIRACLE: Just new shit, really. Anything new and fun and twisted and full of dark joy and mysterious intentions.Click here to learn more about Instar BooksClick here to read an excerpt from Getting Off by Jonathan Reiss 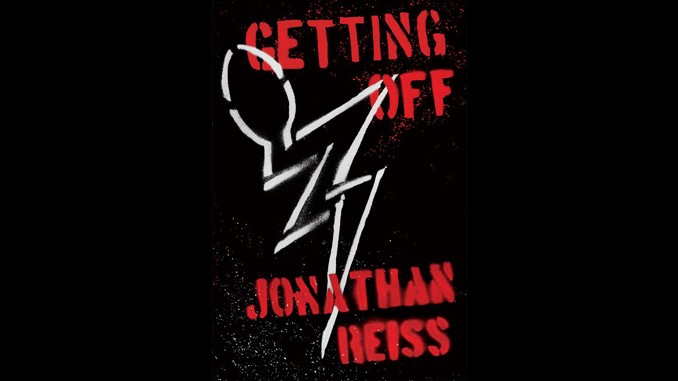 Excerpt from 'Getting Off' by Jonathan Reiss

Reggie relates how he communicates with E.T.'s: Episode 10 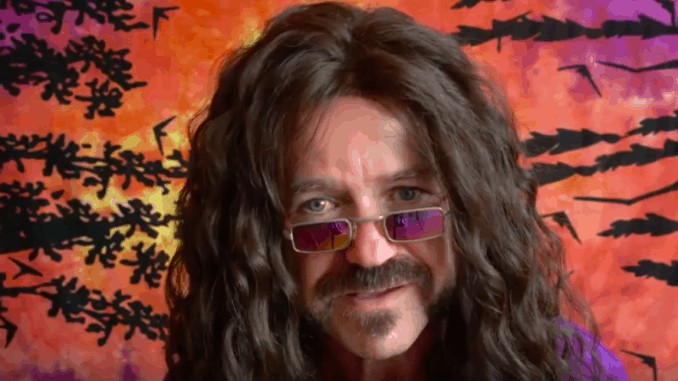