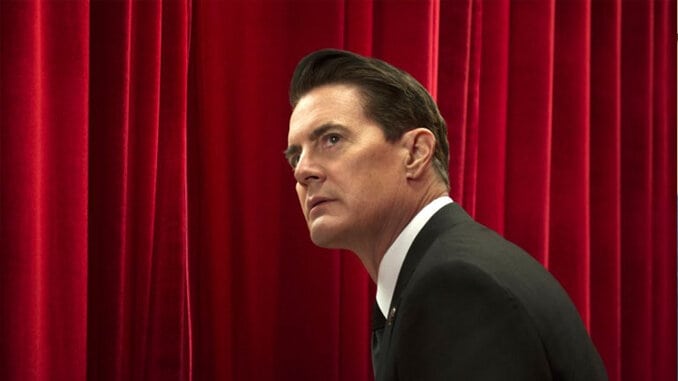 Listen to the Hawk If You're Going to Watch 'Twin Peaks'

By Landon EvansonOn a June night in 1991, Laura Palmer said “I’ll see you again in twenty-five years.” At the time, no one, including David Lynch believed she was telling the truth. Yet, on May 21, nearly twenty-six years after actress Sheryl Lee uttered those now iconic words, we returned to Twin Peaks.The beauty of the groundbreaking series was that each chapter was a conundrum, and far more than “Who killed Laura Palmer?” Every aspect of Twin Peaks was wonderful and strange, mysterious and confusing, and no one who set eyes upon it truly understood what was going on.With Showtime as its vehicle for Season 3, Twin Peaks has not only picked up right where the second had left off, but upped the ante considerably. What we are witnessing now is not a full, three-quarter view of two adults sharing a tender moment, but vintage Lynch, completely unfettered by network restraint.Despite a hiatus that lasted a generation, Twin Peaks has maintained its mesmerizing effect. In an interview with iHorror, Michael Horse noted that, “the magic of it, it’s like it never left. It was like that passage of (25 years) never happened.”Truer words were never spoken. 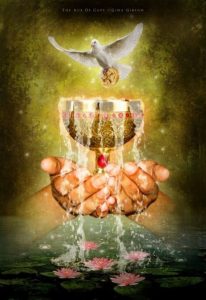 For those who were expecting the show to exist entirely within the quirky confines of Twin Peaks, however, the first four episodes have come as a bit of a shock. To this point, the third season has not only sprawled from coast-to-coast, but has been more akin to Fire Walk with Me than what was seen on ABC a quarter-century ago. No longer just a murder mystery, Twin Peaks has shifted focus to the fate of Special Agent Dale Cooper (Kyle MacLachlan), the concepts of the Black Lodge and shadow selves, and finding our way back to the town we all know and love.Fret not, no spoilers are about to be sprung, but through four fascinating and frightful episodes, we have been reacquainted with old faces and introduced to a handful of new ones; and treated to a plethora of scenes that have ranged from heartbreaking to humorous to haunting.The tone may be dark, but there can be no dispute that this is the work of Lynch and Mark Frost, and most certainly Twin Peaks.Devout followers of the program understood inherently that Twin Peaks was impossible to decipher in its original form, but that hasn’t stopped many from trying to crack the code through roughly one-third of an 18-hour work.Though theorizing can be fun, perhaps the greatest advice came from Horse’s Deputy Hawk in Season 2: “You’re on the path. You don’t need to know where it leads, just follow.”It’s beyond dispute that Twin Peaks is a show that forces you to think, but do yourself a favor—don’t overthink— simply let the spell wash over you. Efforts to wrap your cranium around what’s playing out on screen is an exercise in futility; over-exertion with the scant clues that have been teased thus far will only lead to frustration that one can’t interpret a riddle that was never intended to be solved. Do your best to remember details that seem important enough that they may resurface further down the road, but above all, just sit back and enjoy the ride.It’s Lynch and Frost. It will all come full circle, things will begin to make more sense as we inch closer to the finish line. Just know that even then, our understanding will remain murky at best, because Lynch and Frost were not going to condescend to the loyal fan base of Twin Peaks. This revival was never about a nostalgia-fueled rehashing of the first two seasons, but rather a challenging new adventure to be pondered and puzzled over.Four episodes have provided enough material to digest and debate upon for another 25 years, but with 14 hours to go, Twin Peaks is just getting warmed up. 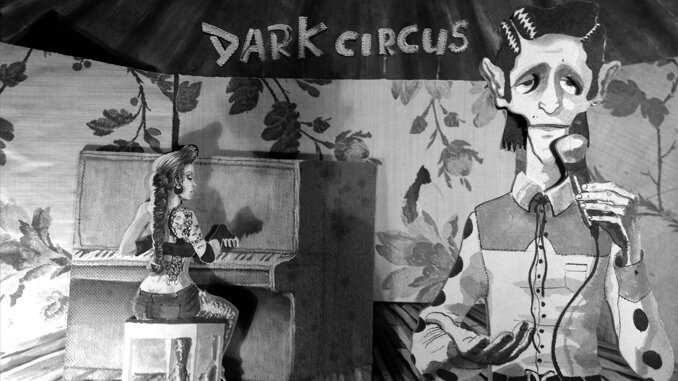 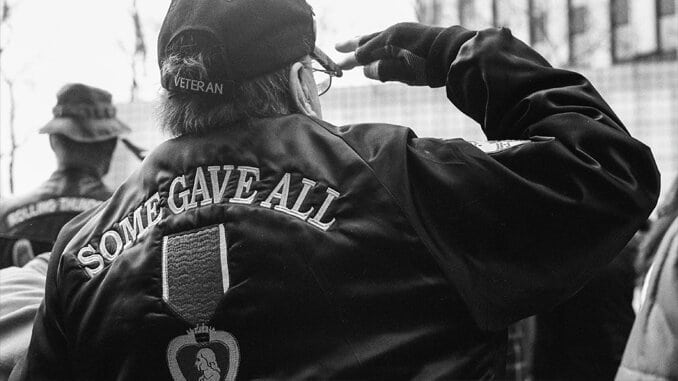