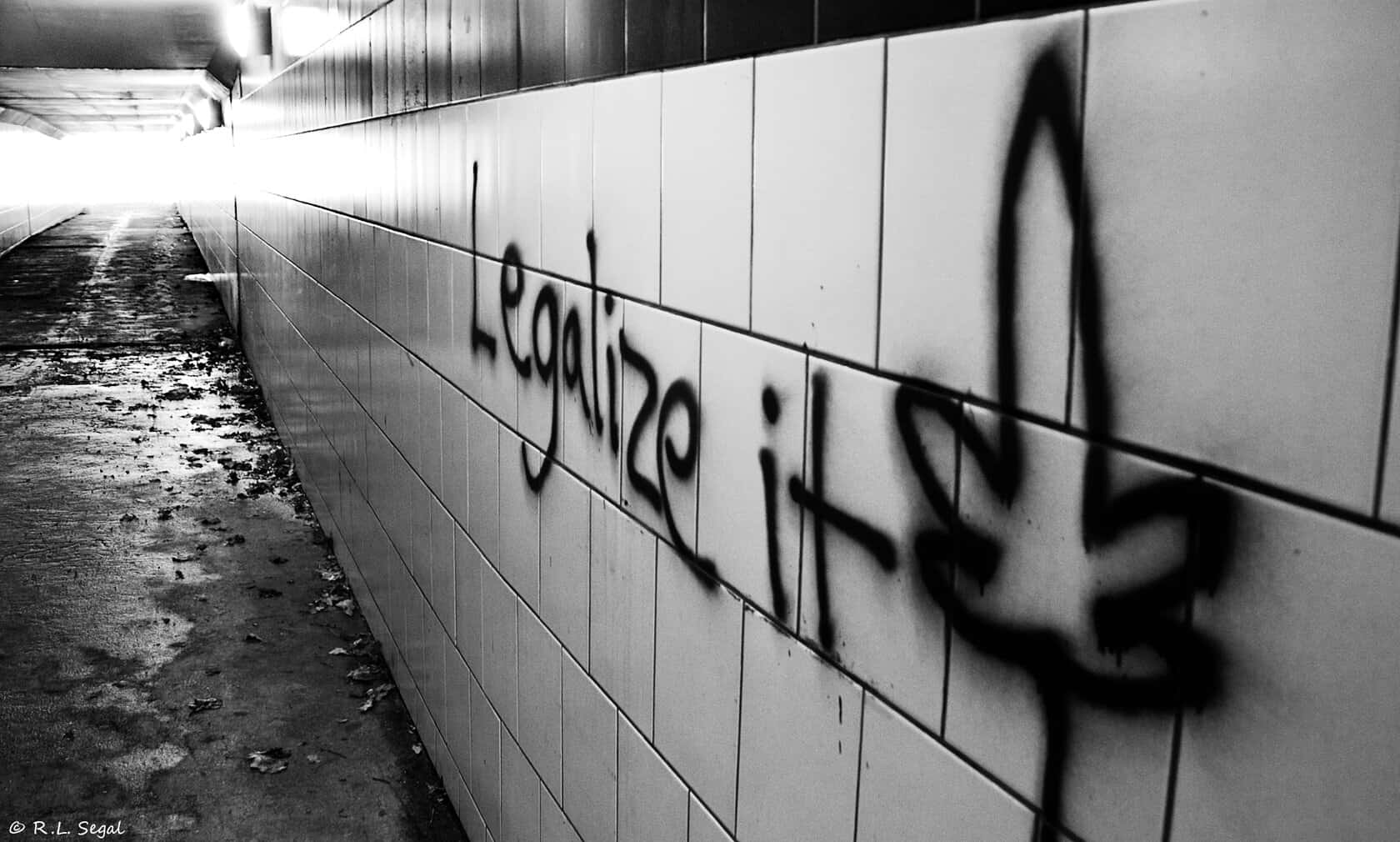 The reasons to end prohibition are varied.

After the New York Times ran an editorial calling for an end to marijuana prohibition, it was inevitable there would be pushback. Certainly, NYC has it’s issues with the rest of the country but polling shows that America is in step with the belief that keeping marijuana a crime and all the racism and violence that comes with that policy, is unacceptable for America beyond the Hudson river as well. The reasons to end prohibition are varied. America calling ‘uncle” in an unwinnable war that prevents nobody from using marijuana as their choice of intoxication would be one of the top rationales.The pushback came in the way of a full-page ad in the New York Times. The charge is lead by researcher and former advisor on drug policy to the Obama administration, Kevin Sabet. Sure “I advised the president” has a certain cache and might be marketable but President’s get bad advice all the time and certainly Sabet is guilty of that.  With no compelling argument Sabet performs CPR on the same old “just say no” drivel that is debunked by science and common sense.

What arguments Sabet does offer are predicated on the assumption that if legal, people will smoke marijuana. Is Sabet smoking marijuana? Something is amiss.For someone who markets himself as a researcher so skilled he advises Presidents, Sabet seems to be clouded in thinking that there are not millions of recreational users. They are consenting adults who function unimpaired the same as wine sippers.  With the bravado of the high school class president who is sure he is Ivy bound, Sabet reads his crystal ball to inform us all what will happen should marijuana prohibition end. The truth is, we don’t need Sabet’s soothsaying skills we can look to Colorado.The weak argument is that Colorado has not been around long enough to know what would happen long term. Maybe, but Portugal has and Portugal reports undeniable success after more than a decade of reformed drug policy. In the most bizarre argument, Sabet claims that legalization will replace the values of flower children (questionable at best) with the values of Wall street (equally as questionable in a different way). What is it that he is suggesting? Leave it in the hands of violent drug cartels who pay no taxes?In the Sabet dugout is Patrick Kennedy, presumably to draw a crowd. Patrick Kennedy has been a huge advocate of the parity bill, which would require insurance companies to cover mental health the same way they cover physical health. Kennedy is well meaning and he should stick to the parity bill. Attempting to come off as a progressive yet tough governor (campaigning, perhaps?), Kennedy pulls off neither. He looks more like a fat personal trainer with a ‘do I say not as I do philosophy” Kennedy is deep in his own territory here. The Kennedy point of entry into wealth and being American royalty was alcohol, exactly the people who want to keep using marijuana a crime. Full pages in the New York Times on Sunday don’t come cheap, someone wrote a fat check. Is it possible that it was the Distilled Spirits lobby?Legalization isn’t about convenience or a party. It’s about liberty, economics, ending racist policy,  a safer form of intoxication, ending the monopoly alcohol has on legal intoxication, and maybe above all else; acceptance. Accepting that a large helping of Americans want prohibition to end. It’s about accepting that millions of people already use it and while prohibition reigns, it means that bad people don’t pay taxes and little else. 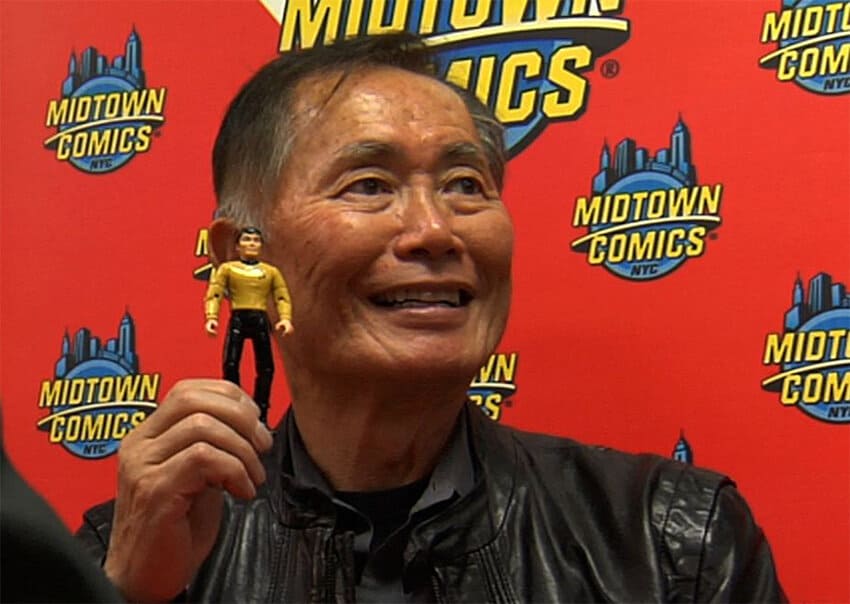 The Documentary 'To Be Takei' is an Entertaining Ride 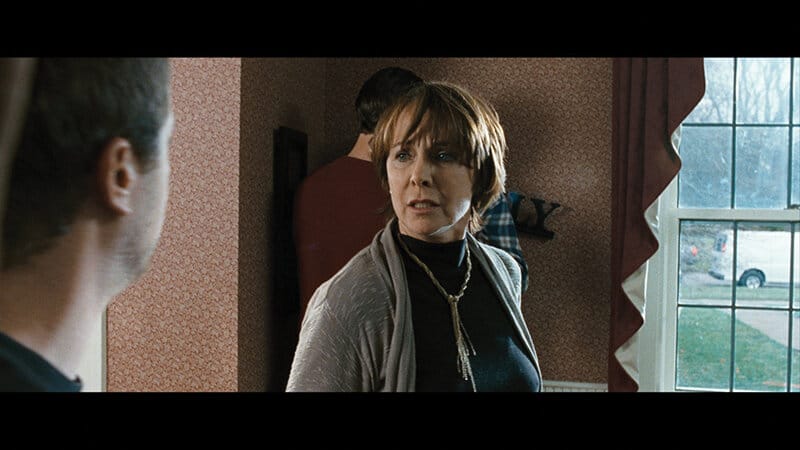