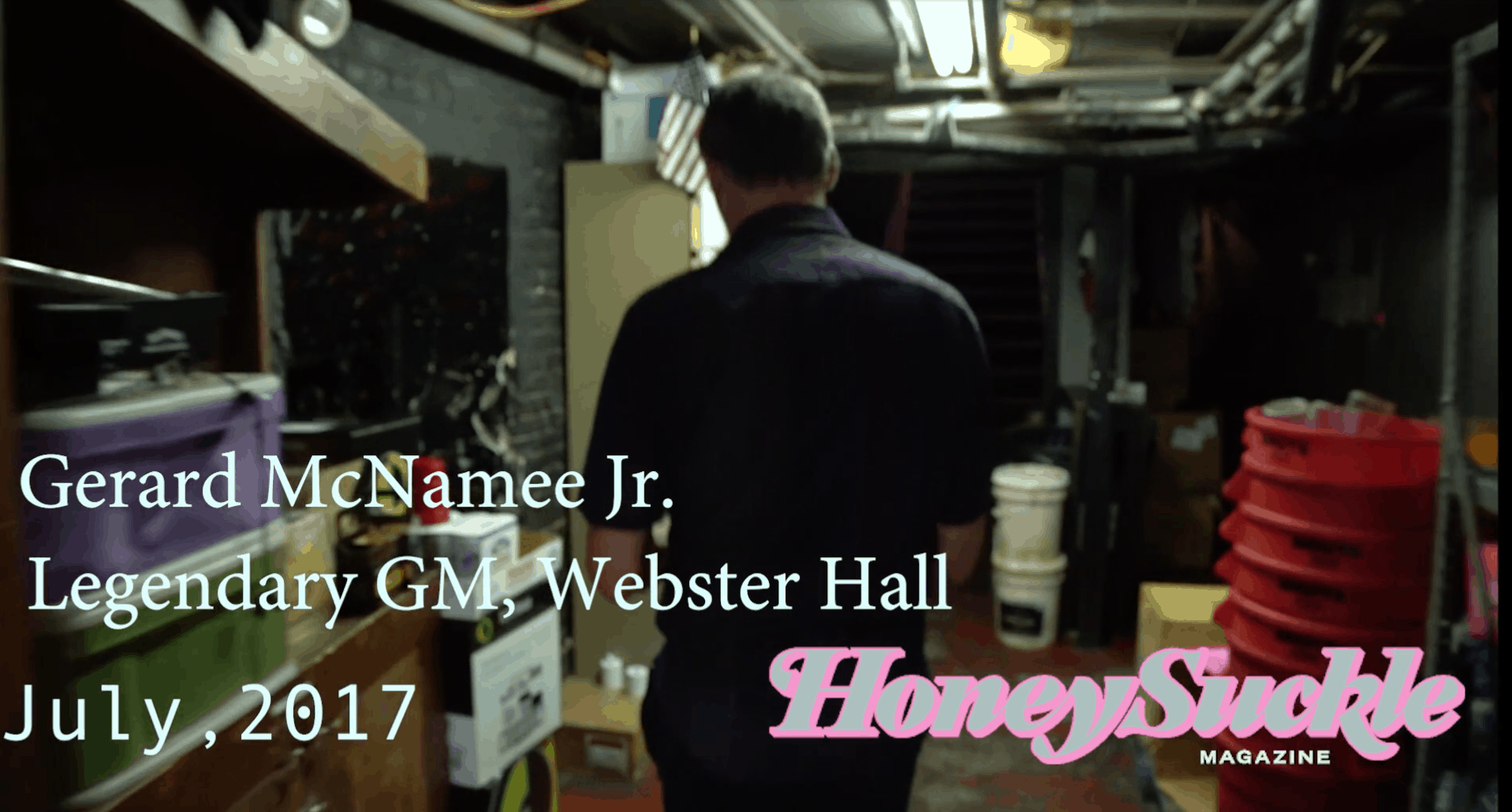 Honeysuckle got to spend one of the last nights at the formerly owned Webster Hall with legendary General Manager and bar owner, Gerard McNamee Jr, before they closed. It was a final hurrah for the iconic venue, which will reopen in 2020 under its new identity as Spectrum Hall, owned by Brooklyn Sports Entertainment, set to function as strictly a concert and sports facility. It’s our privilege to bid farewell to this landmark club with an exclusive interview, direct from the “Hip Priest” himself (who is now campaigning to be New York City’s Night Mayor). Narrated by Brian August, CEO of 110 Stories.

Recognized as “the first modern nightclub,” Webster Hall (located at 125 East 11th Street between Third and Fourth Avenues) has been part of East Village life since 1886. Its current incarnation, opened by the Ballinger Brothers in 1992, served as alternately a nightclub, concert venue, corporate events space, and recording studio with maximum capacity of 2,500 people. Following a concert in 2008, General Manager McNamee met the art curator Jenny Mushkin-Goldman with whom he would found The Quarterly Art Soirée to restore Webster Hall’s history of presenting classical arts, charity benefits, and emerging artists in the spirit of Marcel Duchamp.

The former venue staff, including Gerard, honored the history of the hall, proclaiming it the “end of an era” series with concerts featuring Michelle Branch, Good Charlotte, Action Bronson, Skillrex, Alex English, and Nine Inch Nails. 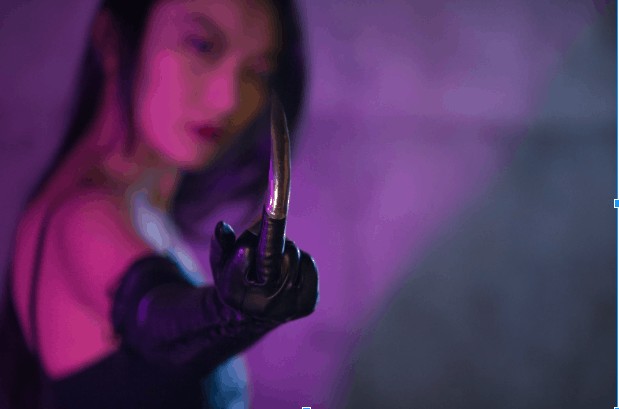 Tamar Ettun’s Eat a Pink Owl: The Art of Assembly 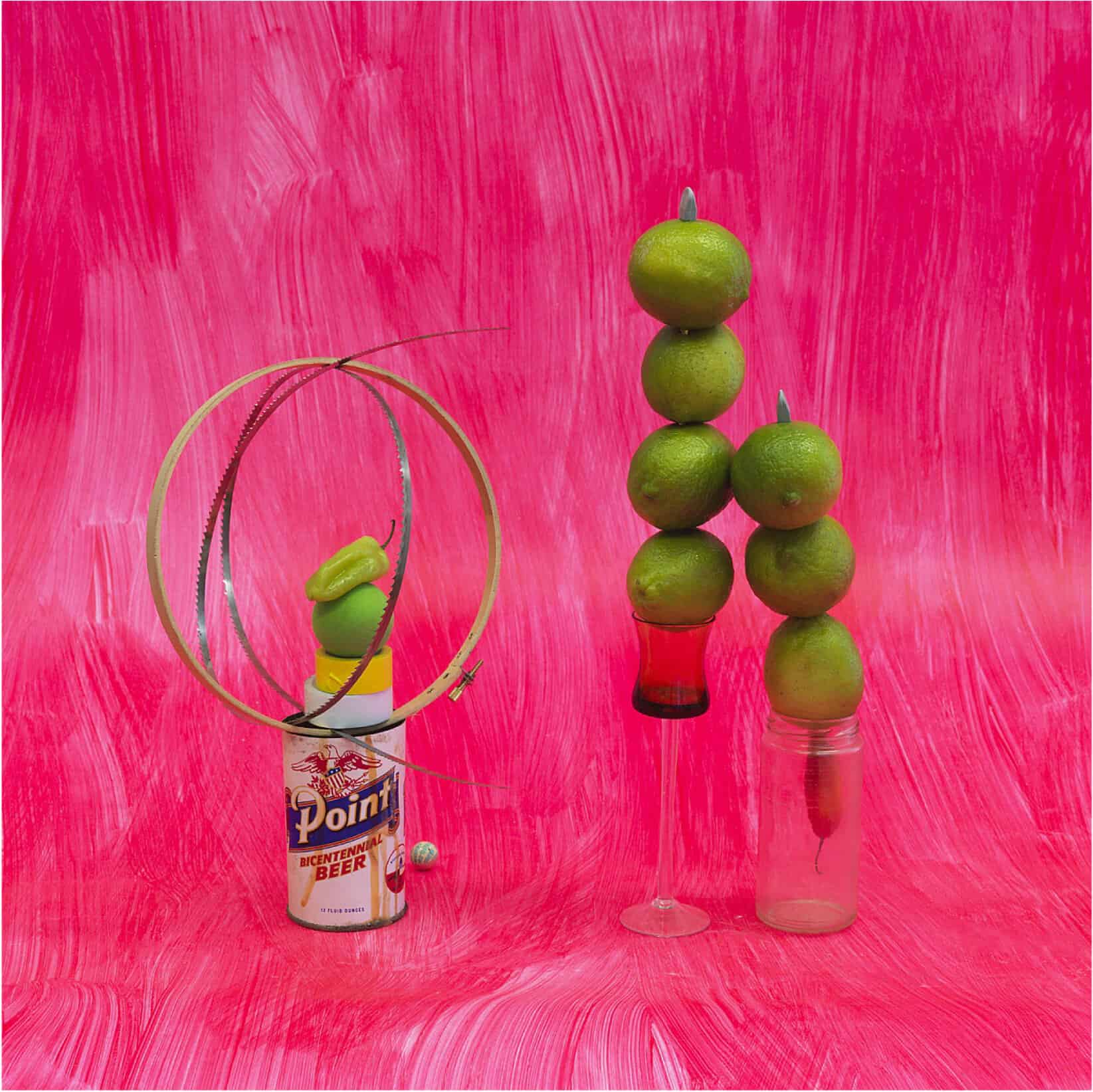