As I write this article, my fourth tattoo heals on my upper arm. It’s a rose behind a chain which is broken on one end. It is deeply meaningful–the chain represents my roots as a chainmaker, and the rose is to honor the elderly chainsmith that allowed me to be her apprentice; she loved roses–had a massive blooming garden of them. She gifted me a red rose on her deathbed and I couldn’t think of any better way to remember her than to tattoo something so significant on my body.

JUST KIDDING, the tattoo symbolizes how f**king sick I thought the design looked. Like, it’s really cool, and it makes me look tough as hell. All of my tattoos are what one (read: my mother) might consider a ‘dumb tattoo’–a tattoo devoid of specific personal meaning. Impulsive dumb tattoos are definitely a stereotypical twenty-something move. A common refrain we young people hear is that we will regret our yonic fig tattoos when we’re older! Even if they look really cool!

My mother in particular loves to quote a statistic (source, mom?) that most people who get tattoos in their twenties regret the design choices within the next thirty years. However, recent climate data suggests that by 2050, thirty years from now, we may begin facing mass extinction–so, uh, yeah, mom, I don’t think my dumb tattoo is going to be at the top of my list of concerns.

Living with the ever-present terror of climate change doesn’t really grant someone the luxury of imagining the regret they might feel over tattoos once they are older and more mature. I might regret driving so much or ordering a lot of takeout as the planet becomes more and more hostile to our survival, but I don’t think the tattooed eight ball flying towards my pussy is really going to matter much. It might even remind me of a distant, fond time before Manhattan was under water. And–I cannot emphasize this enough–it makes me look totally badass.

So, if you are on the fence about getting a tattoo that you just want because it looks cool, I’m the voice that’s telling you to do it. Get that dumb tattoo that’s a hyperrealistic portrait of Fran Drescher from The Nanny. You don’t have to construct some meaning, just enjoy the way Fran smiles at you when you flex your bicep. If you’re alive and have the chance to regret it in thirty years, consider yourself lucky!

Loie Plautz (they/them) is a comedian, writer, and almost-semi-pro kitesurfer based in NYC. Follow them on Twitter @LoiePlautz 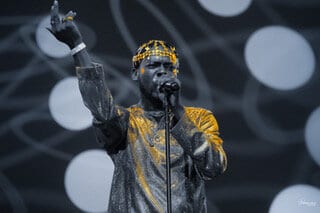 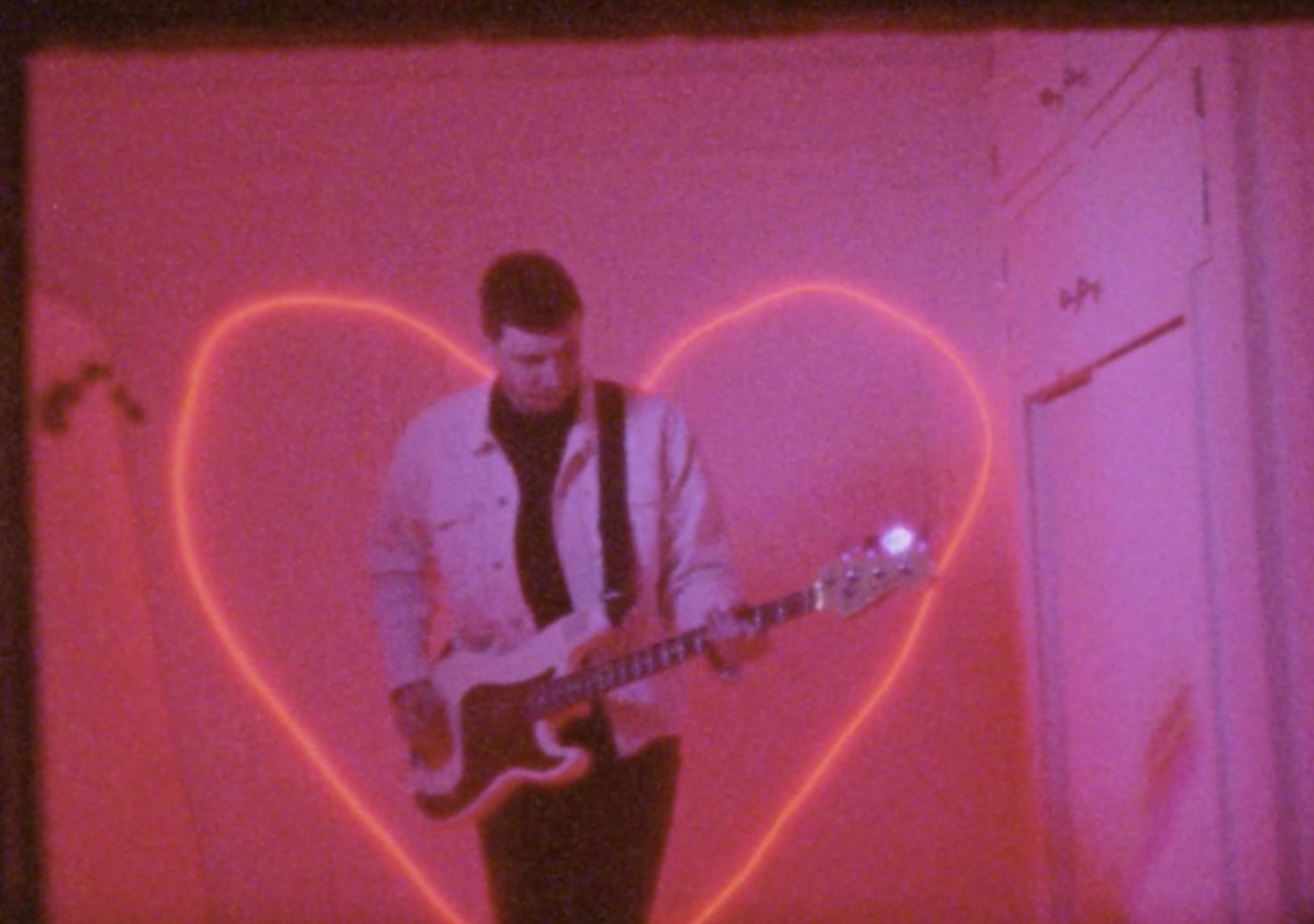