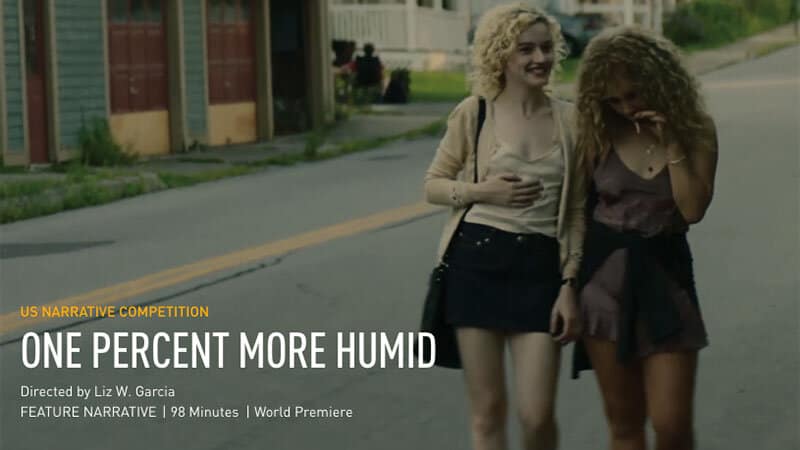 The haunting coming-of-age story centers on two childhood friends on a break from college who reunite in their New England hometown.

It soon becomes clear that their seemingly carefree skinny-dipping at the beautiful secluded spot, runs deeper. Iris and Catherine are obviously troubled. Sensitively written and directed by Liz W. Garcia, the town and its characters are so palpable, filled with realistic details. I felt like she intimately knew this world.“I grew up in Ridgefield, Connecticut,” said Garcia, “and was haunted by events in that town. I wrote One Percent to get these characters out of their dilemma.”The beauty of this indie is its slow reveal. Under Garcia’s direction, the camera zeros in on hints, telling the story through breadcrumb snippets. In one scene, the two actresses subtly convey a hint of sabatoging their well-being. Iris, chain-smoking, confides to Catherine that she’s having amazing sex.But, instead of bubbly, she’s under pressure. The weight is knowing the affair is ill-advised. “I’m seeing my thesis advisor. I’m sleeping with him. He’s married.” Her professor is played by the magnetic Italian actor Alessandro Nivola.In another scene we witness Catherine, drunk, in a bar, throwing herself at the brother of what we learn later is an important connection. But eventually, the viewer discovers he’s manipulating Catherine to garner information that will sink her.Details of the girls’ shared grief boils to the surface, and we see that this is more than typical college-aged angst. They are wading into a torrential storm of self-destruction. Every action they take—pot, pills, alcohol, obsessive sex—is an attempt to feel better. They’re numbing themselves because they can find no absolution for guilt that rains down on them.One Percent More Humid is one of the fine offerings by women directors this year. Through the storytelling, Garcia gifts us with what’s lacking in so many blockbusters: the woman’s perspective. Temple and Garner rise to the level of A-list performers; they’re effervescent and make it look effortless. 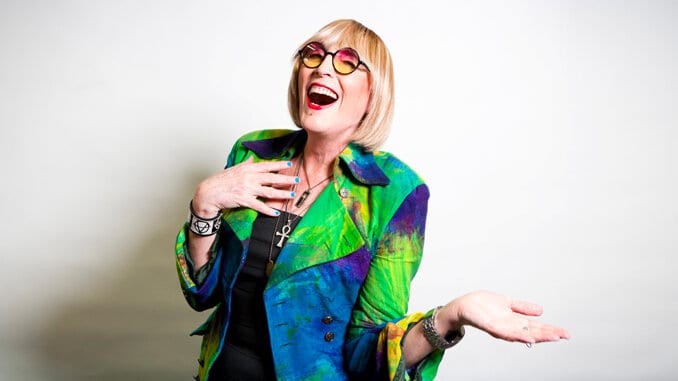 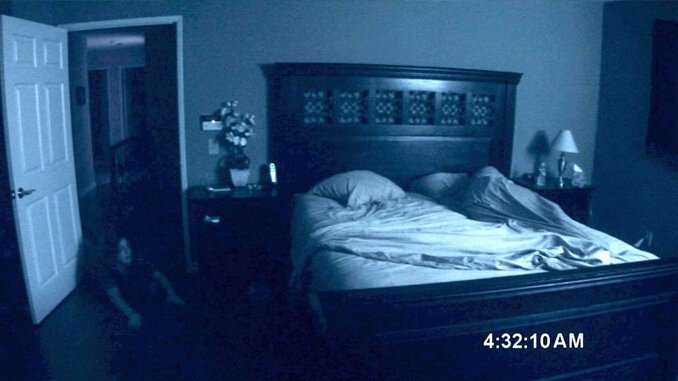