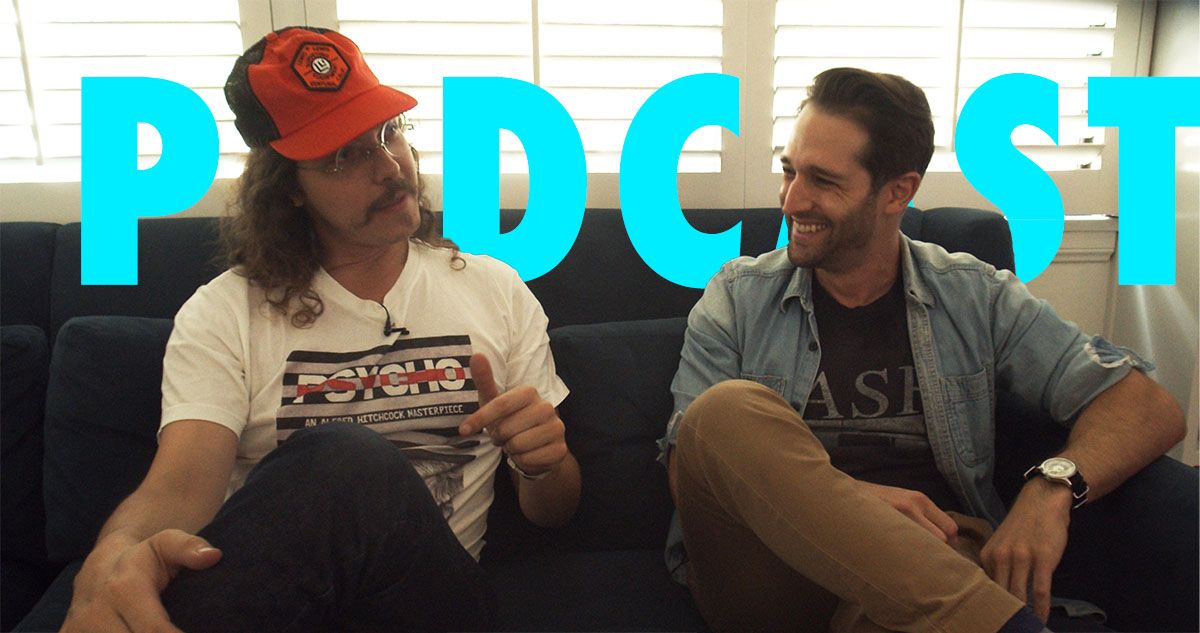 a year ago by Jaime Lubin • 1 min read

How do you make your creative passions a day-to-day job – and stay in love with the process?

How do you make your creative passions a day-to-day job – and stay in love with the process? Chris Rosati, Development Executive at Monkeypaw Productions, has the answers. Sitting down for the Honeysuckle podcast, he divulges the behind-the-scenes happenings at Monkeypaw, Jordan Peele’s production company behind such acclaimed works as Get Out, Us, and Lovecraft Country. As the point person for the historical fiction drama Hunters (starring Al Pacino and Logan Lerman leading a band of Nazi hunters in 1977), Rosati is well versed in mixing genres and crafting narratives based around social impact.

“We want to continue advocating for people who haven’t seen themselves on screen and want to have a voice,” Rosati says of Monkeypaw projects. The aim is to make people from marginalized communities “the champion” and represent their struggles in ways that have never been done before.

In this exclusive interview, Rosati explains the differences between shooting in New York versus Los Angeles, what makes a great fantasy film, and all the hands-on production steps that are needed to take a project from concept to completion. (And for the cannabis enthusiasts, he also gets into the generational evolution of weed. Remember, responsible consumption is always advised!) 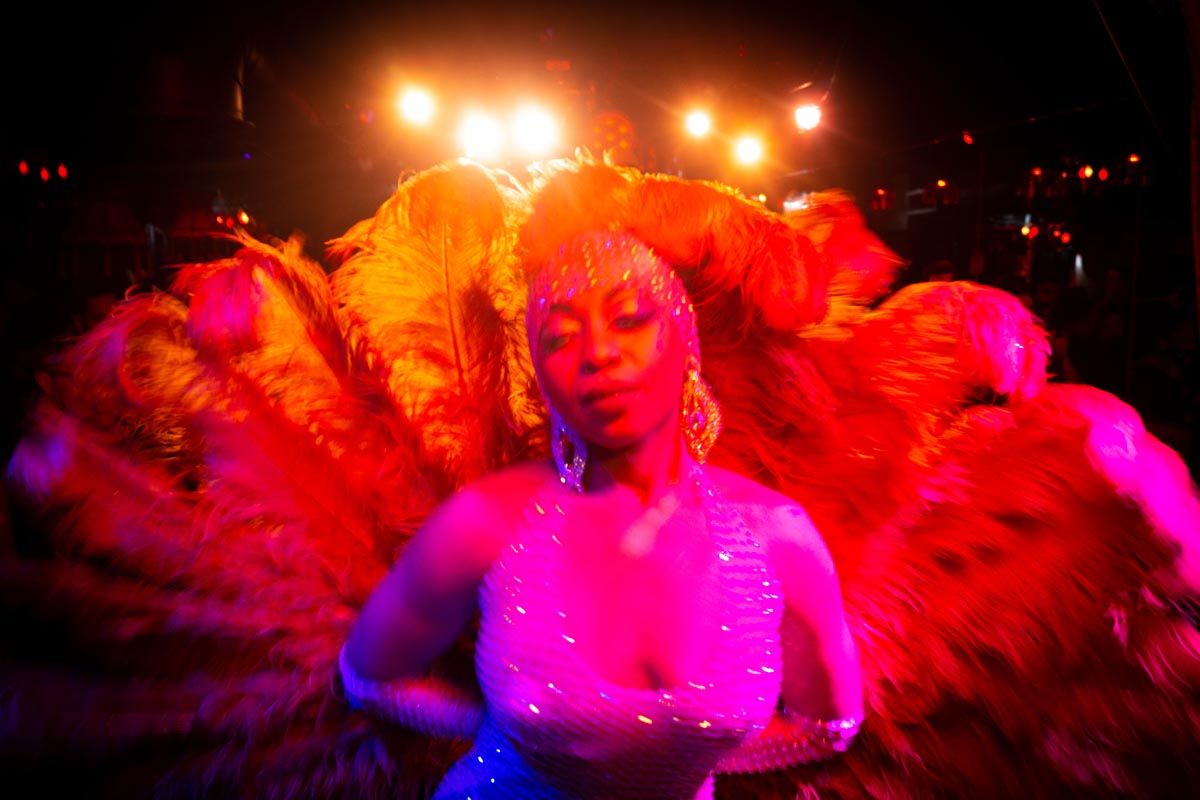 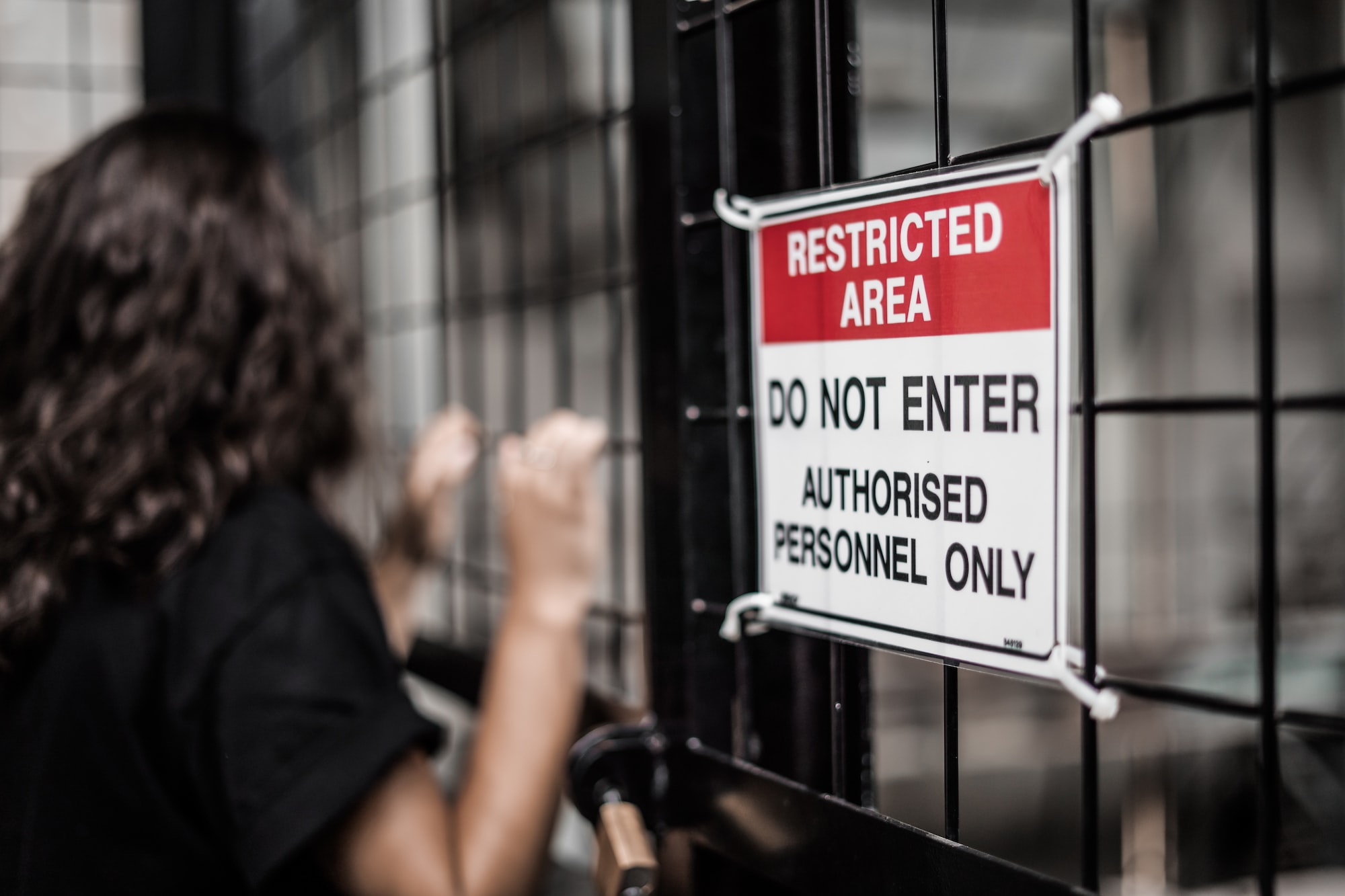