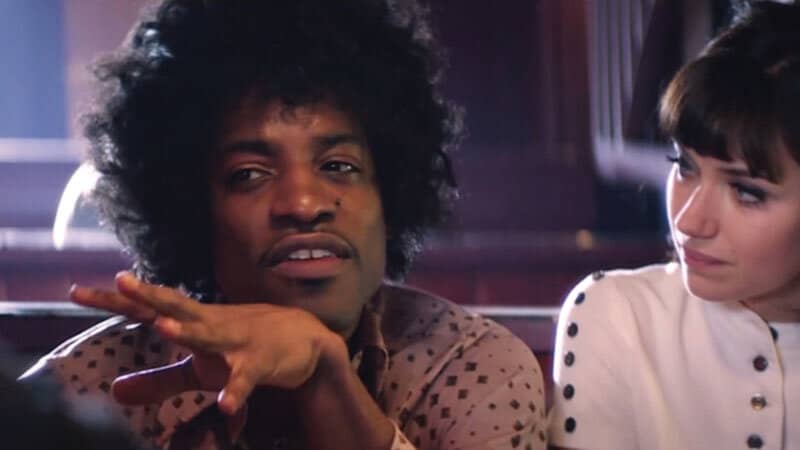 John Ridley Talks about Jimi Hendrix Movie: 'Jimi: All Is by My Side'

So I started asking “Who’s Linda?” I started doing some research, interviews, looking for archival material and started piecing together elements of early years and learning about a part of Jimi’s life that a lot of people didn’t know about

“Jimi: All Is by My Side” was written and directed by Oscar-winner John Ridley (“12 Years a Slave”) and stars André Benjamin as Hendrix. Imogen Poots stars as Linda Keith, Keith Richard’s girlfriend and the woman who discovered Hendrix. She introduced him to Chas Chandler (Andrew Buckley) who became his manager. Hayley Atwell plays Kathy Etchingham, one of Hendrix’s long-term girlfriends (long-term meaning only 3 years in a life that was cut way too short). Mitch Mitchell is played by Tom Dunlea and Noel Redding by Oliver Bennett. Danny McColgan plays Eric Clapton. I got the privilege to interview John Ridley yesterday one-on-one. I have to say, I love my job.

Dorri Olds: How did this movie project come about?

John Ridley: It started years ago. I was on the Internet late one night and I was on a website that had a bunch of Hendrix rarities on it and one of the songs I heard was absolutely powerful and emotional and really connected with me and I looked at the title of the song and it was “Sending My Love to Linda.” So I started asking “Who’s Linda?” I started doing some research, interviews, looking for archival material and started piecing together elements of early years and learning about a part of Jimi’s life that a lot of people didn’t know about, leaving New York and going to London and really going through a transformation as a man and an artist. It was a story that had a real emotional velocity for me. I felt like if it was possible to translate that song that I heard, the words on the page, that feeling I had, into a film then it was a story worth telling.

Where did you take liberties with the story?As few as possible and to be honest with you, there were not many that were needed. Because we’re talking about a very limited time frame here, these are events from when Hendrix arrived in London. He met Clapton, Chas [Chandler] and Mitch [Mitchell] and Noel [Redding] and playing for the Beatles in the Saville theater. These are things that happened and happened with a great deal of rapidity so rather than a cradle to grave bio pic where you have to move a lot of things around, there wasn’t a lot we had to move. We were presented with a history that tells its own tale. The Ida character was actually based on Jimi’s girlfriend Devon who he met later in his life but as one of his primary girlfriends of color and because her experience in life was very, very different than Kathy’s and Linda’s I thought it was very important to add a character like that earlier in the story. Since it wasn’t Devon, I used her middle name Ida. Places like that there was a little liberty taken but I thought the tradeoff was well worth it because telling the story and getting a picture of the ethnocentric side — that is not normally dealt with — I thought it was important to get into that. But other than that, it is largely factual. When there is an interesting history like his there is very little need to alter anything just for the sake of doing so.

What do you mean exactly by ethnocentric?I meant centered on race and their own perspectives. Growing up there was a certain connectivity that would be different from Linda’s connectivity would be or Kathy’s. It was a unique relationship in that regard and one that was worth exploring.“Jimi: All Is by My Side” is playing now in theaters. Rated R. 116 min.Watch the trailer:

Val: A Tale of a Transsexual

D'bag's Guide: How To Dominate People 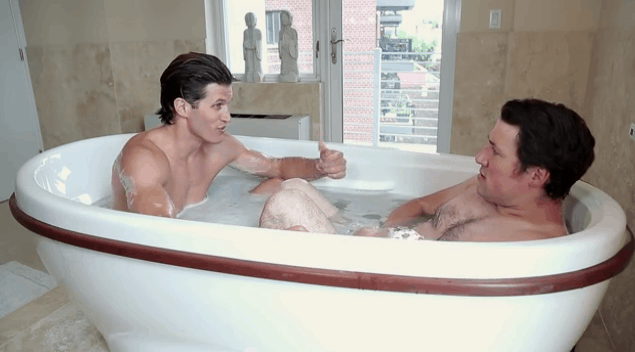