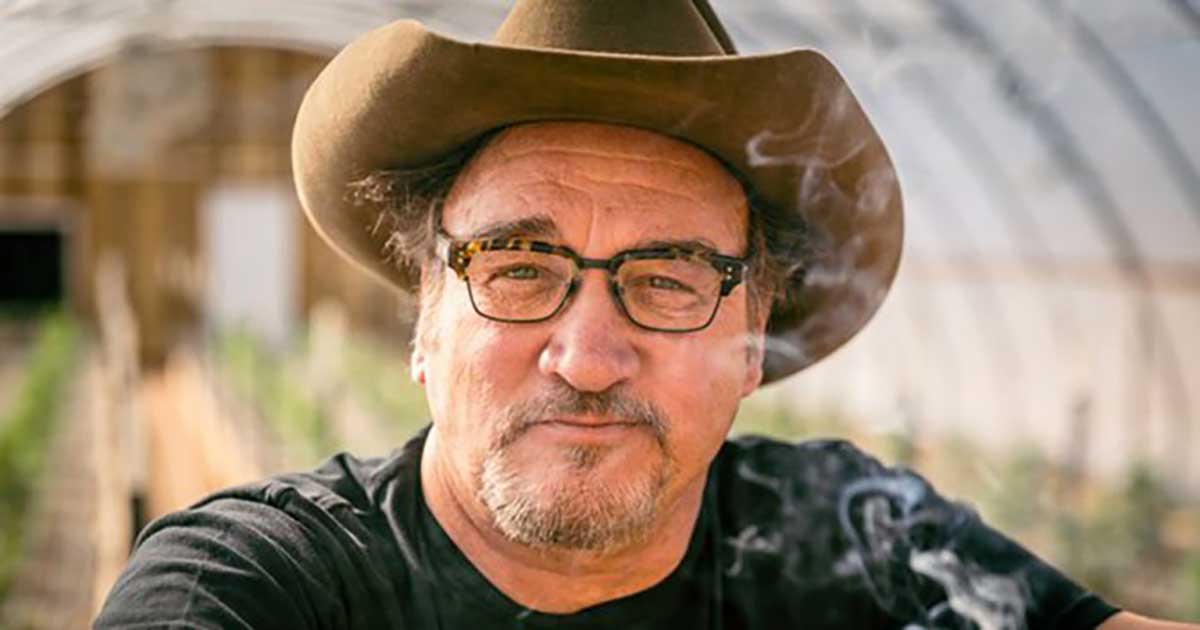 You can hear the familiar strains of Jim Belushi and Dan Aykroyd in their Blues Brothers’ version of “Have Love, Will Travel.” Actor, musician, and entrepreneur Jim Belushi introduces the world to his impressive cannabis farm. Check out his fun video called “Budtender’s Tour with Jim Belushi.”

The land is called Eagle Point, 93 acres along the Rogue River in Southern Oregon’s Rogue River Valley, and provides a restorative to all five senses, a place where nature’s medicine can surely flourish. Then, you see the incredible cannabis plants. Belushi and the Belushi Farm team are proud of what they’ve grown. And, the According to Jim star says he’ll concentrate on different cannabis strains.

Belushi from Film to Farm

Welcome to Belushi’s Farm, a fully-functional agricultural enterprise dedicated to medical and adult-use cannabis. Premium sungrown genetics are headed by lead grower Thom Lund and cultivated, hand-harvested and cured by a core seven-person team. Multiple varieties are sold at select dispensaries in Oregon under the product line Belushi’s Secret Stash.

Jim Belushi was drawn to Oregon’s Rogue Valley twelve years ago, to a riverfront where the sun, water and air make the perfect combination to sustain naturally powerful cannabis. The Eagle Point plot was originally home to an old Elks Lodge picnic ground. Belushi had a vision and bought the property, quickly getting to work refurbishing everything himself, retaining as much of its millennia-old history as possible. The process was documented by the DIY Network show, Building Belushi.

Beside his esteemed acting career, Belushi has become a prominent figure in the cannabis industry, and his ambitions to take the farms to a national level reflect the rapid evolution of cannabis into a big business. Belushi’s Secret Stash line of cannabis flowers are specially grown and one strain in particular, Captain Jack’s Gulzar Afghanica, was dubbed “The Smell of SNL” in the early 1970s. Captain Jack was the “backstage friend” of the Saturday Night Live writers and cast. Phylos Bioscience, a Portland-based agricultural genomics company with the world’s largest genetics database for the plant, recently certified Captain Jack’s Gulzar Afghanica as “one of the most genetically stable varieties of cannabis.”

“We call it ‘The Marriage Counselor’ — after I’ve taken a hit, my wife always says, ‘Well, aren’t YOU being charming tonight!’ and I say, ‘Am I?’,” Belushi said.

Jim Belushi’s family is marred by the history of opioids and the stigmatization of cannabis. Belushi’s brother, beloved comedian John Belushi, died from an opiate overdose in 1982. Jim Belushi’s dedication to cannabis goes far beyond enjoying the plant’s relaxing effects.

The company’s mission is multifold. Belushi’s Farm grows top-quality cannabis and promotes sustainably. He also believes in educating the public about the marijuana plant. And helping others access the medicinal pain-relieving benefits of cannabis.

As Belushi told Crain’s Chicago Business after headlining a fundraiser for the Chicago Innovation Foundation, “It’s about the ‘Mission From God.’ John died from an opiate overdose. It collapsed our family. I want to save families, lives, and communities. If John were a pothead, I believe he’d be alive today.”

“It’s about the ‘Mission From God’…. John died from an opiate overdose. If John were a pothead, I believe he’d be alive today.” — Jim Belushi

Belushi’s advocacy has led to the development of partnerships for social justice. He has realized he can hopefully save even more communities than he’d first thought. For example, Belushi hosted the launch of The Last Prisoner Project, a nonprofit founded by veteran cannabis activists Steve and Andrew DeAngelo. The organization seeks to raise money to release people who are still incarcerated due to policies instituted by the War on Drugs, and to provide resources to facilitate their transition to life after prison.

As the team at Belushi’s Farm prepares for their biggest season of operation yet, it’s clear that Jim Belushi is bringing his enormous heart to the cannabis industry. We can’t wait for the medicines emerging from Belushi’s Secret Stash to transform the world, just as the beauty of Eagle Point has transformed its owner’s life purpose forever. Now that’s the kind of love that will travel with you always.

*A version of this article appeared in print in the PRIMO edition of HONEY POT. Find the full issue now in Barnes & Noble and Books A Million locations nationwide, as well as other major retailers, and digitally on the Honeysuckle Magazine app for iTunes and Google Play, Apple News and Zinio. 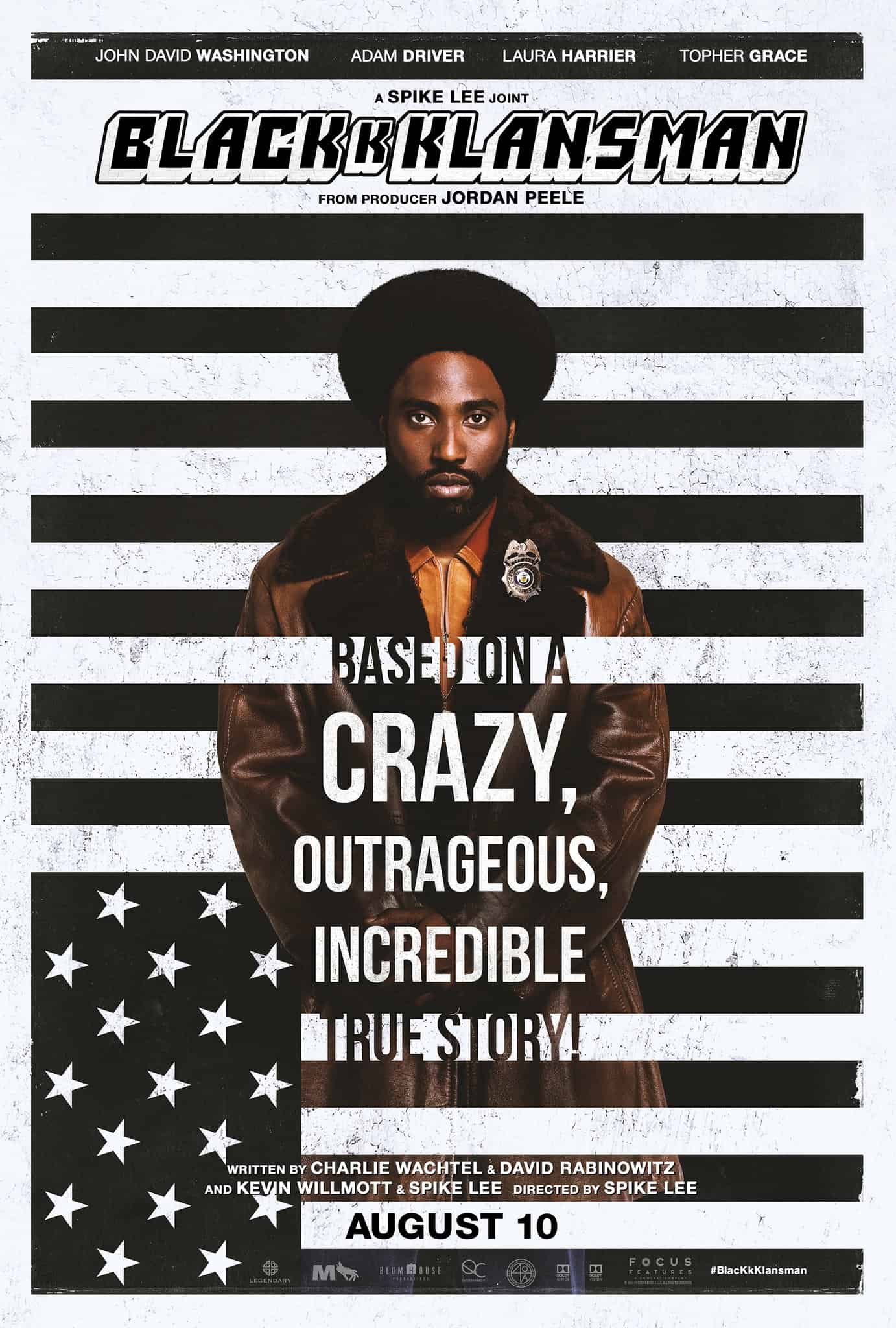 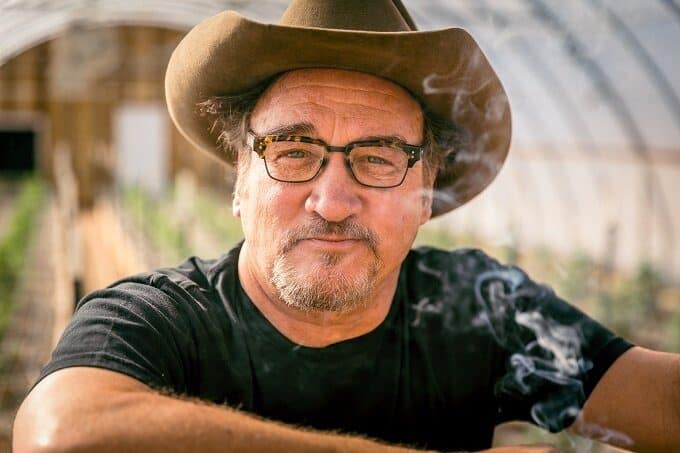