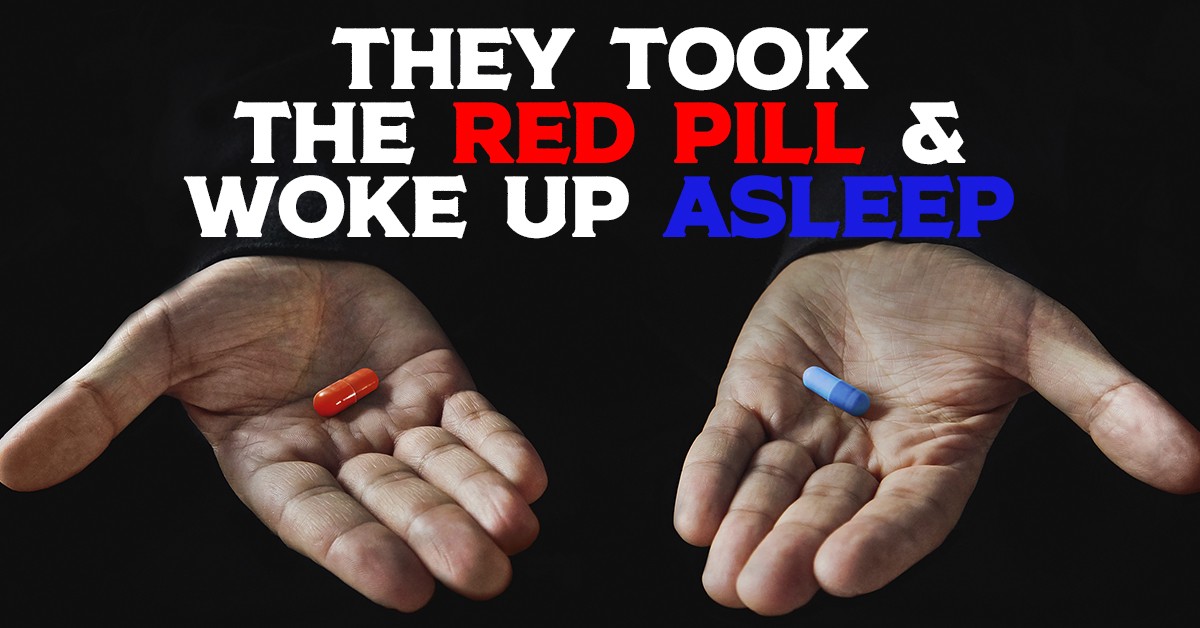 Is the Wellness Movement Being Tainted by QAnon and the New Age Right?

Americans in increasing numbers are choosing wellness lifestyles. From yoga to turmeric drinks, tantra to organic foods, and fasting to superfood smoothies, what was once obscure is now mainstream. In the last 30 years, the benefits of making simple nutritional and lifestyle changes have led millions to question the medical and industrial-food systems.

Families have seen firsthand the damaging side effects of pharmaceutical drugs. People are concerned about a food system reliant on toxic pesticides like glyphosate, now linked to cancer. They question the undue influence of powerful chemical and pharmaceutical companies on government policies. Due to subsidies, these corporations have dominated the market and pushed out more effective options. Many well-meaning, unsuspecting folks have avoided civic engagement only to fall into the embrace of the New Age Right (those pursuing health and spirituality who have shifted their support to Trump and the right). I was recently interviewed on this exact issue on the Conspirituality podcast.

Who would have thought that women and men who practice yoga and ingest the healthiest organic foods would end up supporting the most fascist and unqualified President ever? Apparently, Trump’s New Age, health, and yoga supporters manage to ignore his cult of hate, his abusive attacks on people of color, and his denigration of women. With Trump fueling this racist fire, it’s time for people, especially white people, to meet the moment.

Since the 1980s, I’ve had a front row seat in the California wellness, environmental, hemp, organic farming and non-GMO communities, which has informed my understanding of these interconnected movements. I’m an avid basketball player, and at age 21 my legs started to cramp. It turned out my diet was horrible, and this opened a whole new world of organic foods, fasting, herbs, yoga, healers, and hot springs. Thanks to various health approaches, as a 61-year-old I can now still chase around 25-year-old players on the court. In 1999, I founded the organic food company Nutiva, and I’ve sourced and sold close to one billion dollars of organic superfoods. In 2002 I successfully sued the DEA to make hemp foods legal in the USA.

I’d be the first to say it’s important for people to boost their immune systems. However, to go from pointing out the corporate corruption of Big Pharma to refusing to wear masks during a pandemic is a misstep. Here’s why:

As of August 24, more than 75 percent of the previous week’s COVID deaths were in the Americas. Right wing leaders in the United States and Brazil politicized and mishandled the pandemic. Result? It exploded. The basic tools of mask wearing and social distancing were subverted. Citizens of countries including Canada, China, Taiwan, Singapore, Korea, Japan, New Zealand, and Iceland wore masks and slowed the spread. Today they go about their lives normally, while Americans undergo increasing turmoil. 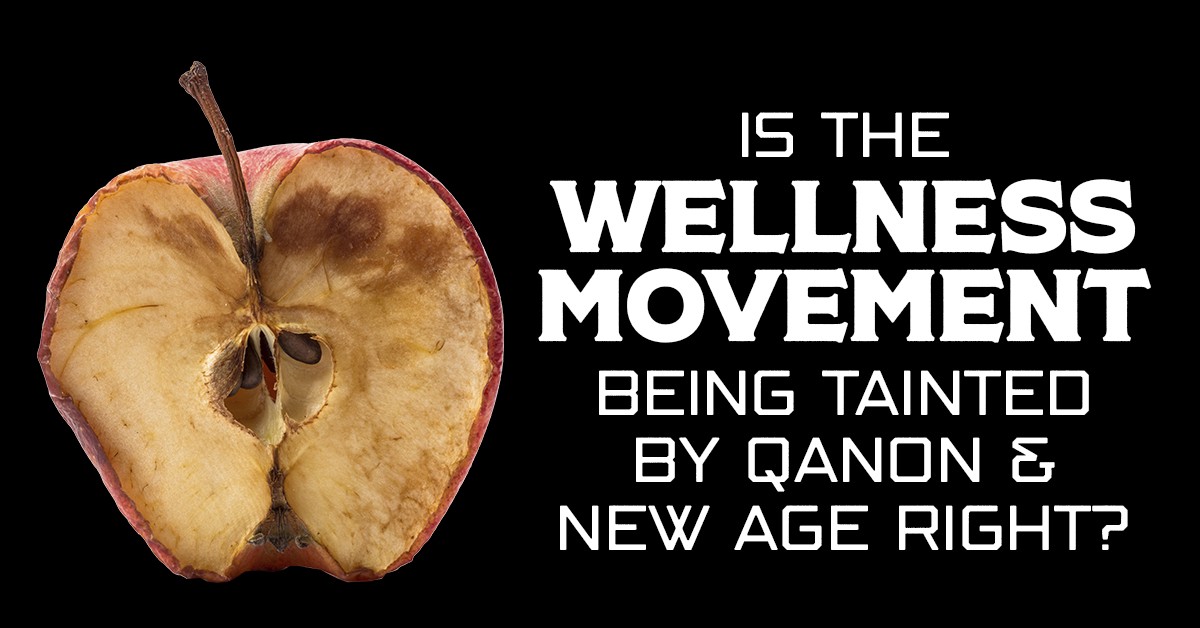 Who Are the New Age Right and QAnon?

QAnon (“Q”) is both a cult and an addiction. The core Q belief is that good guys (patriots) inside the government are taking down the Deep State (a clandestine network entrenched within the government). They’ve waited decades for the right leader to come along to achieve this. According to Q, that leader is Donald Trump. The early myth was that Q was actually John F. Kennedy, Jr. According to this absurd fabrication, JFK Jr. faked his own death and has been waiting for this moment!

From a Mother Jones article: “One of the main drivers . . . is that QAnon is an extremely useful right-wing political project that can be used to justify fighting against social progress.” Bill Maher lampooned Q recently. It blows your mind to read headlines such as “ Nazi hippies: when the New Age and Far-Right overlap”. Many know people who have “gone down the rabbit hole” or been body snatched. I refer to these folks as “DRH” for Down the Rabbit Hole.

There are several distinct types of DRH communities that believe they have nothing to do with each other. Many Trump supporters are anti-mask and anti-Black Lives Matter (BLM), but think Q folks are crazy. Health advocates and New Agers who think COVID is a hoax and are anti-mask may still support BLM and addressing climate change and are not admittedly identifying with Q (even as they enable the Trump movement). Many activists who witnessed the manipulation taking place behind-the-scenes over GMO labeling and Monsanto’s corruption have now been taken in by these new conspiracy theories. As the mushroom philosopher Terence McKenna stated about the New Age movement, “I see it fundamentally shaped by an impulse to the irrational…it seems to lack any critical evaluation of itself.”

The “Where We Go One, We Go All” QAnoners live in an altered reality. However they situate themselves, the campaign to grow Trump’s ranks in order to reelect him and his racist, homophobic, white supremacist, and anti-environmental agenda is a slippery slope.

Trump is the “Anti-Masker in Chief.” His mask-less rallies risked the lives of attendees and their families. Some, like Herman Cain, died. Everywhere you go, the anti-mask controversy intrudes. Natural food store staff are being regularly harassed by irate anti-mask customers. A friend shared about a family ripped apart by anti-mask family members who spread COVID to their frail grandmother. Sadly, she died.

Conspiracy theories today are weaponized to serve, rather than challenge, the power structure. For example, the Koch Brothers and Exxon funded the portrayal of climate change as a hoax. Many theories are accelerated via social media. Here are some:

Trump socialized with convicted pedophile Jeffrey Epstein, and considered him a friend. Yet QAnon designates Trump as the man for the job of “Anti-Sex Trafficking Reformer.” Trump’s friend, Epstein, remained at liberty for an additional twelve years after receiving a 2008 sweetheart deal from federal district attorney Alex Acosta, whom Trump then appointed as Secretary of Labor in 2017.

The Intercept reported that, “Through his Labor Department’s policies, Acosta has continued to ensure that those vulnerable to trafficking and exploitation are made more vulnerable still. In 2019 Acosta proposed that the Labor Department cut 80 percent of the funding to a program dedicated to combating human trafficking, forced labor, and child labor.” Just how are Trump and his hand-selected administration opposing sex trafficking? 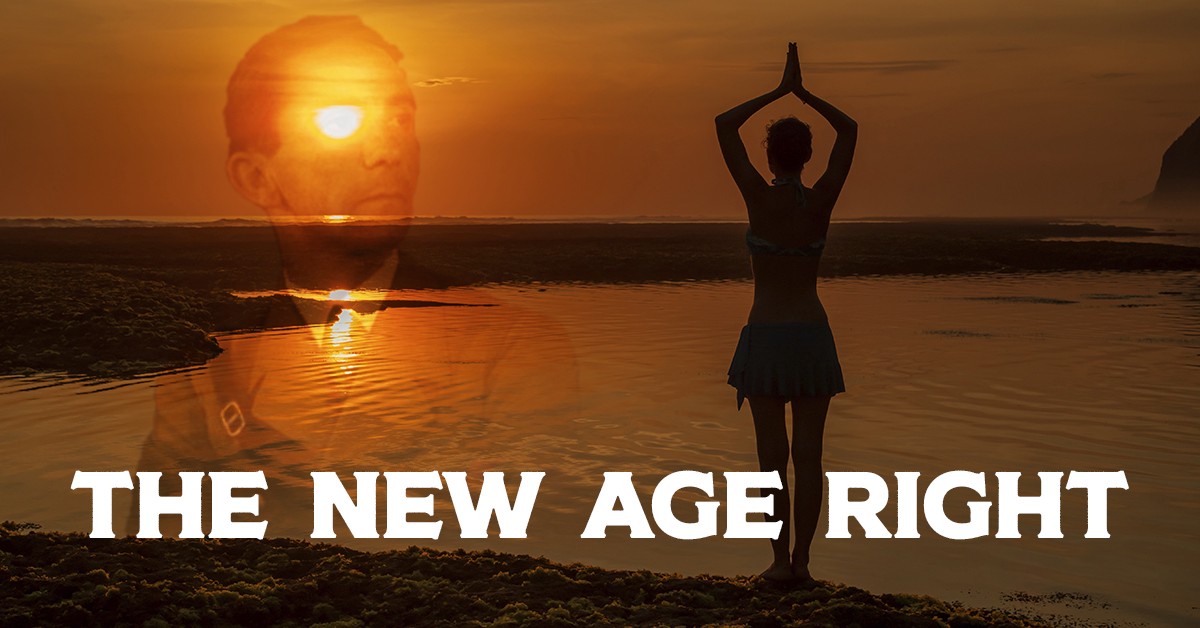 There is a cottage industry of false prophet influencers who prey on people’s fear by mixing a few facts with misleading narratives. I am seeing many non-GMO bloggers jump into the conspiracy, as it’s highly addictive while hijacking one’s attention and common sense. “Many Americans have no basic understanding of history, democracy, or responsibility as citizens. They have been trained to be consumers and self-focused,” journalist Alison Rose Levy points out.

I’ve known Plandemic producer Mikki Willis for over a decade, as we worked on hemp and non-GMO videos. He recently released Plandemic 1 (tens of millions of views), which claims that masks can actually harm you. It’s like he shouted fire in thousands of crowded theaters across the world. Convincing people to see masks as ineffective and dangerous could contribute to the illness and death of tens of thousands. Such influencers are sharing idea viruses for the Q and anti-mask audiences. When I challenged Mikki on these false narratives, he said I was brainwashed by the mainstream media and Big Pharma — ridiculous given my push back for 35 years against the orthodoxy of industrial food, agriculture, and health.

While introducing virgin coconut oil to the United States, I connected with many wellness doctors, including Dr. Christiane Northrup. A strong proponent of alternative medicine, she is full-on Q and helped the quick spread of the Plandemic 1 film.

Today’s “woke” influencers like Mikki have been very careful not to promote BLM justice issues, reveal how Q is dangerous, or cover Trump’s horrible response to COVID. Real reporting would reduce their following. Boosting likes, views, and followers is how influencers monetize their audience.

Making changes that benefit people means rejecting ludicrous narratives and electing leaders who are working to support our communities. No one knows for sure who’s pulling the strings, but the last thing these puppeteers want is free thinkers such as Native American Winona LaDuke, who says, “Someone needs to explain to me why wanting clean drinking water makes you an activist, and why proposing to destroy water with chemical warfare doesn’t make a corporation a terrorist.”

As old systems decay, it’s vital to create better models. Health begins in the soil. This leads to healthy plants, healthy animals, and healthy people. Farmers and ranchers who regenerate land are heroes of the better food movement. Let’s encourage the New Age Right to shift so we can all work together to defeat the fascist cult of QAnon and Trump, and remake a caring and regenerative society.

As Margaret Mead said, “Never doubt that a small group of thoughtful, committed, citizens can change the world. Indeed, it is the only thing that ever has.” 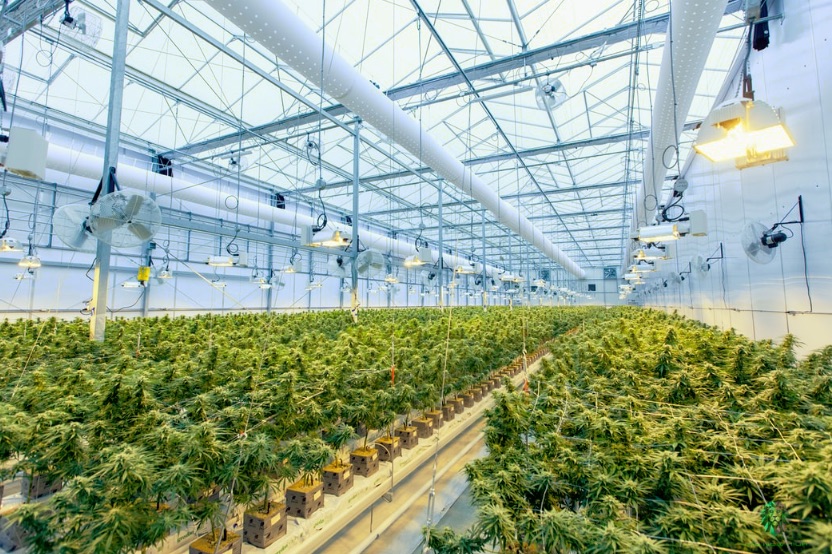 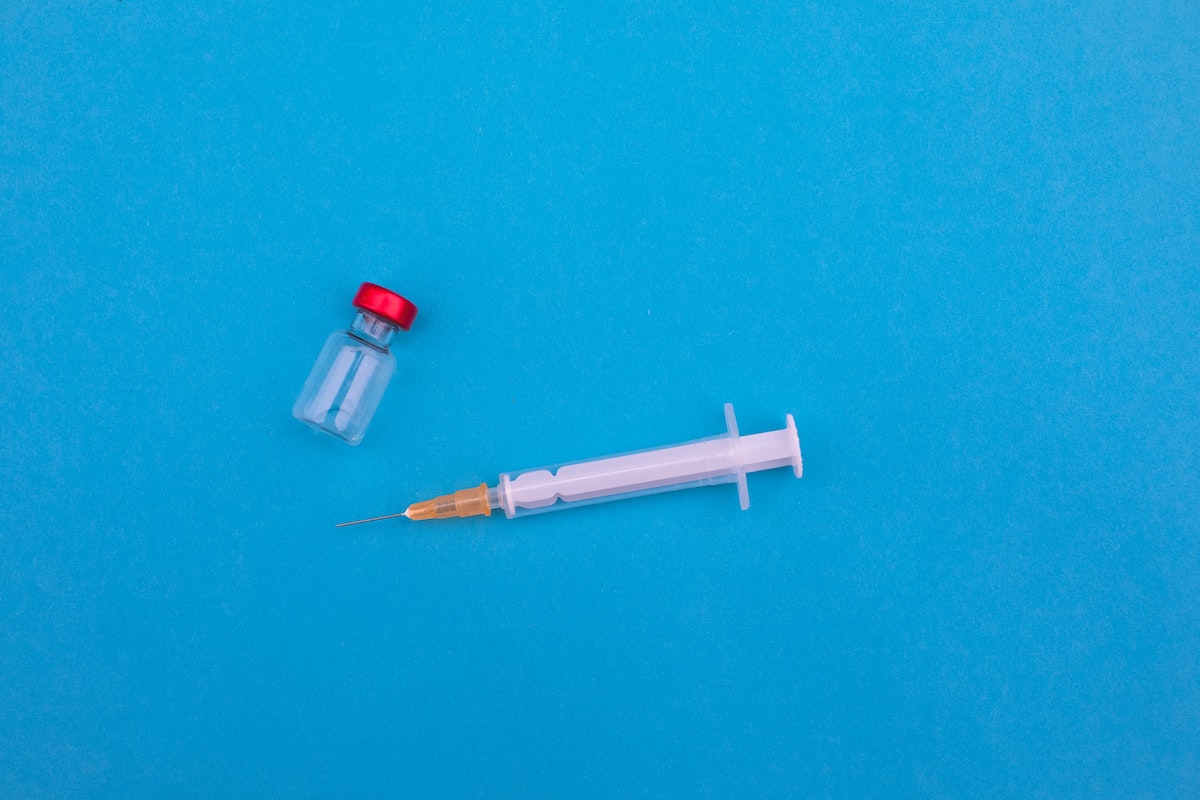 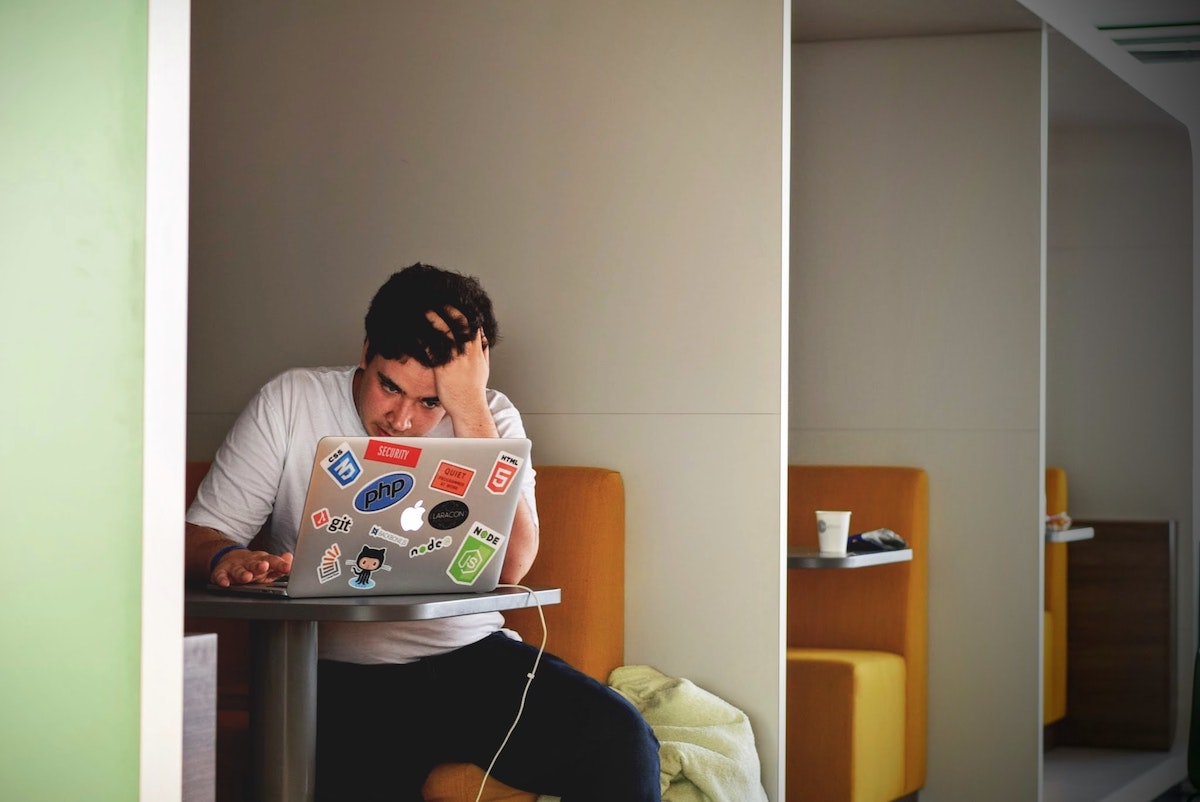 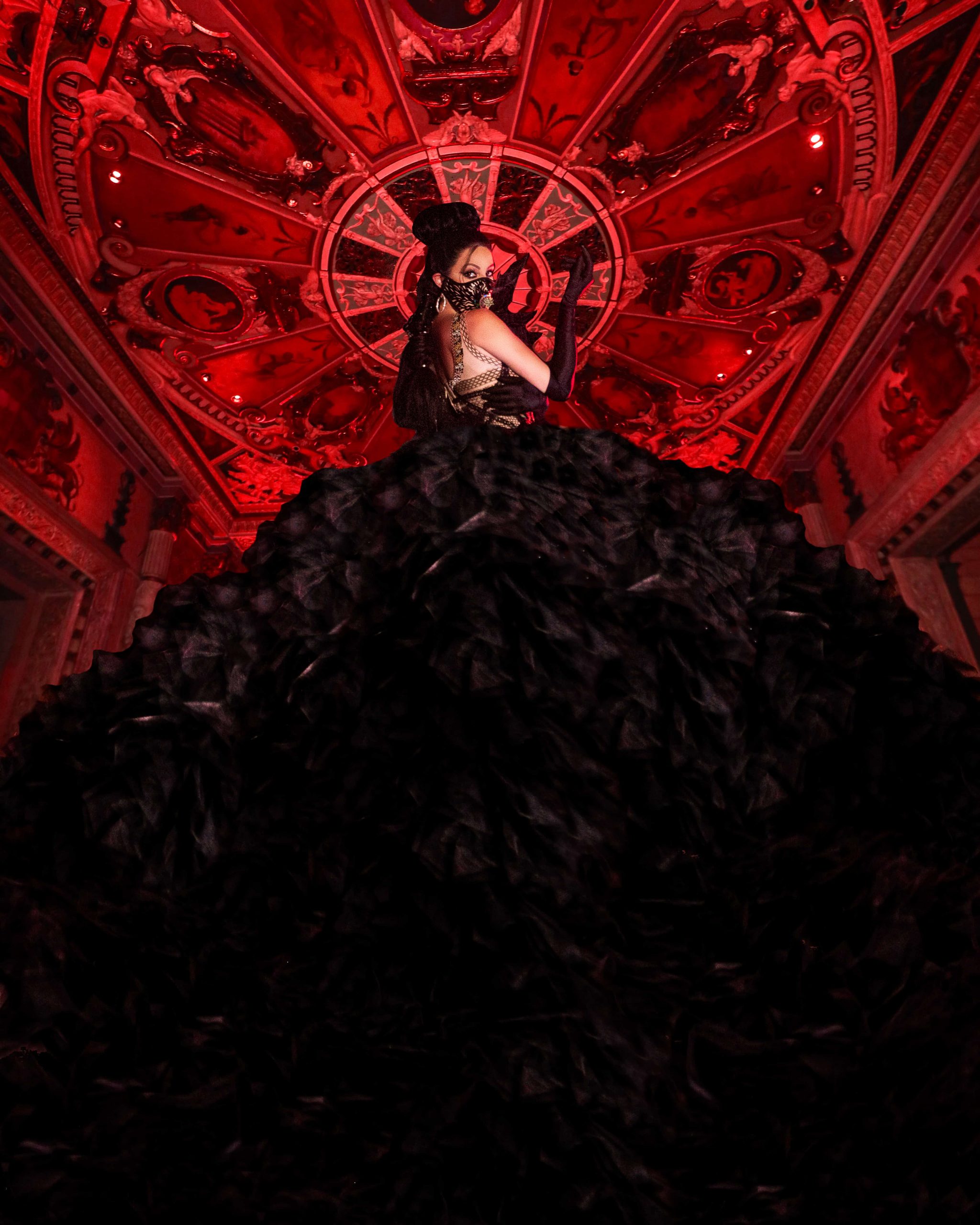 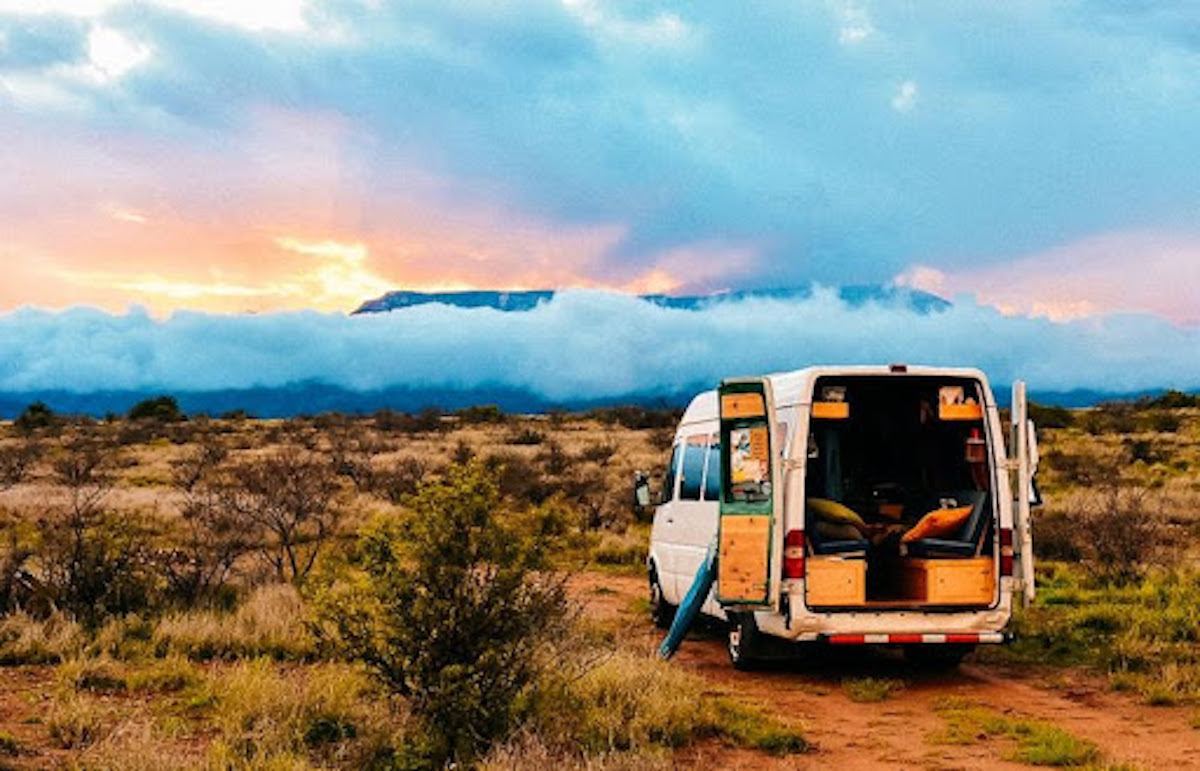 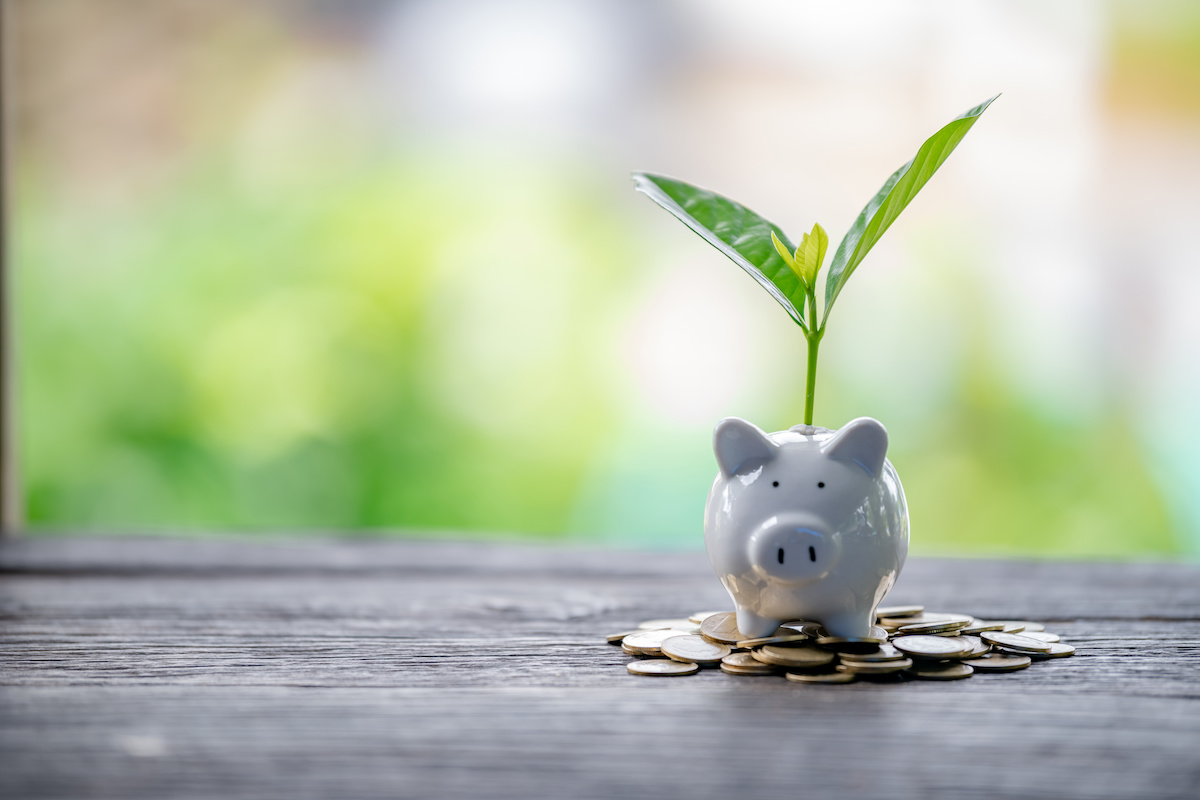 Environmental, Social, and Corporate Governance: What COVID-19 Taught Us about Sustainable Investment 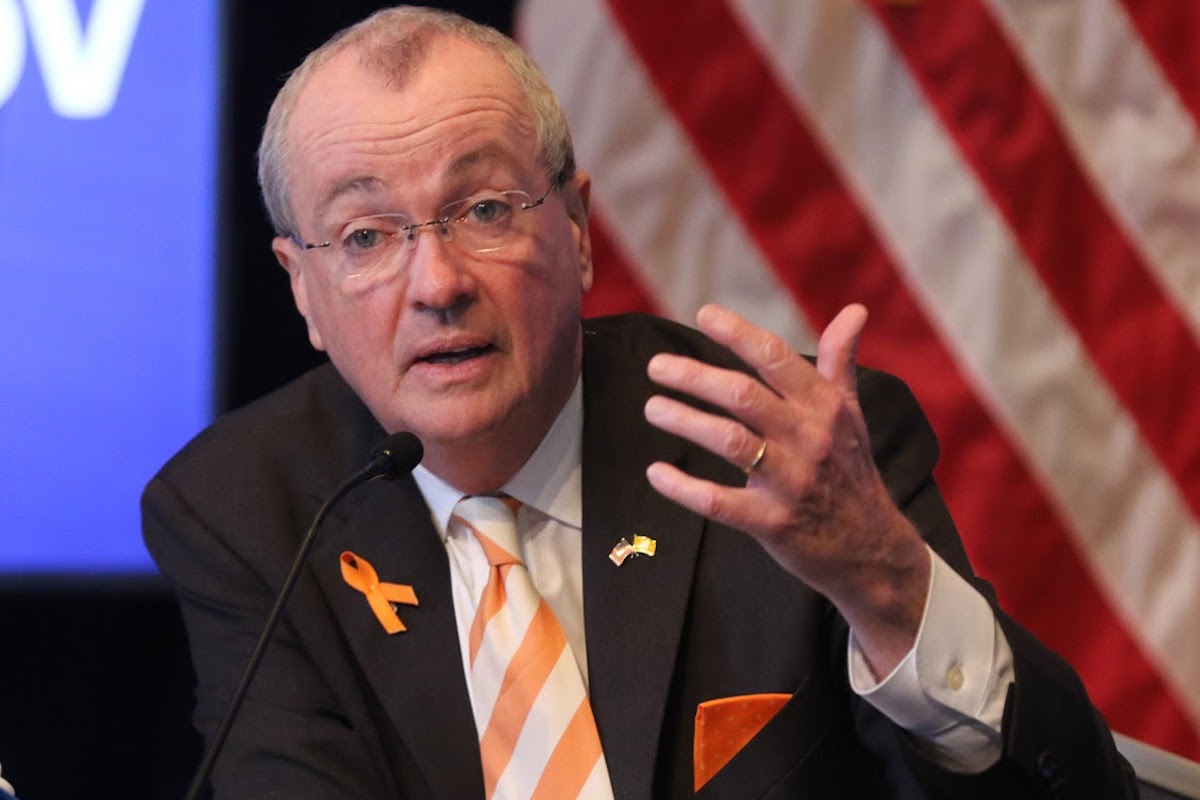