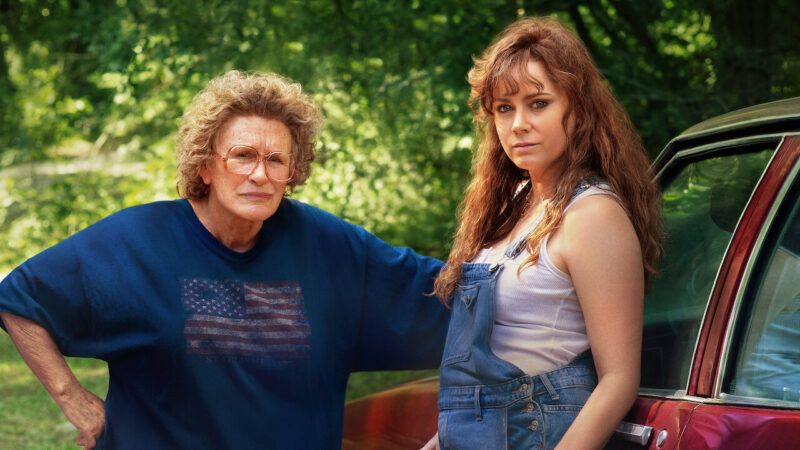 Is Ron Howard's "Hillbilly Elegy" As Bad As They Say?

“It is the year of our Lord 1997, an age of prosperity. The magnificence of God’s creation, the bounty of this Earth, the miracle of modern life have never been so resplendent to our eyes. Yet for some of us, the American dream, the singular hope of our people remains ever out of reach. And though we may feel embittered, want to rail at injustice, even in our God, and though others may scorn our beliefs, let us hold faith not only in that God, but in ourselves and our character.”

These are the opening lines of Ron Howard’s latest act in political myth-making, the film adaptation of J.D Vance’s best-selling memoir, Hillbilly Elegy. And much like the book on which it is based, Howard’s film, as exemplified by its opening lines, is little more than a collection of various conservative talking points wrapped up in what tries and fails to be a heart-wrenching narrative that serves to deceive the viewer.

The core message of both Vance’s and Howard’s projects is that while the abject poverty, drug abuse, and an overall sense of disillusionment with the government are very real phenomena that plague greater Appalachia, falling prey to these societal ills is a reflection of personal failure. In other words, every person has the power to overcome their circumstances and make a better life for themselves, as long as they make the “right” decisions and try their hardest, ultimately blaming the individual instead of the system.

This theme is littered throughout Howard’s film, which cuts back and forth between scenes from Vance’s lower-class childhood and his time at Yale Law School. Vance grows up in Ohio, a place where he doesn’t quite fit in because of his family’s hill country roots. While at Yale, another sphere in which he feels like an outsider, Vance is forced to pick up the pieces after his mother’s latest opioid overdose.

While in law school, Vance works three jobs while also trying to navigate the entirely foreign world of elite law firm recruitment, all while struggling to make ends meet. This financial struggle is exacerbated by his mother’s need for rehab, which Vance affords just by the skin of his teeth, and only after spreading out the payment over multiple credit cards.

The film has real potential to speak powerfully about some of the most important issues plaguing America. It touches on a number of topics that are important in understanding the rust-belt disillusionment with government that was so crucial to Donald Trump’s victory in 2016 and his narrow loss in 2020. However, Howard eschews political analysis in favor of building a neat narrative that ultimately misleads the viewer into believing that the “American Dream” is alive and well.

Howard places the blame on the individual throughout the movie, using Vance’s mother as a symbol of failure. Vance’s mother is painted as a slacker who cannot take care of herself. Howard emphasizes that even bright minds such as his mother, who Vance mentions was a salutatorian of her high school class, can fall prey to a system that has broken so many.

However, Howard repeatedly lets the system off the hook and instead chooses to place blame on individual actors. Instead of pointing out pharmaceutical companies like Sackler or Perdue Pharmaceutical, Vance depicts the real culprit as being the mother, who is portrayed as a drug-addicted thief and irresponsible mother whose drug habit causes her to lose her job and fight with her family.

That Howard somehow allows an entire two-hours to go by in a film so focused on opioid abuse without once using the words “Sackler” or “Perdue Pharmaceutical” should be considered directorial malpractice.

Furthermore, after one of Vance’s mother’s opioid overdoses, the nurse informs Vance that his mother cannot seek help for her addiction problems because she lacks healthcare. Turning to his mother for an explanation she confesses, “I let it lapse.” While it may be the case that his mother did not take every action possible to ensure she kept her healthcare, this should not be relevant. In a nation where healthcare is a privilege for the wealthy and not a right Howard is again blaming Vance’s mother for falling prey to a broken healthcare system that was meant to disenfranchise people like her.  .

The other strategy Howard employs to peddle his narrative about the American Dream is by upholding Vance as  some holy figure that achieved success because of his unwavering work ethic and commitment to “American values.” Vance is praised for avoiding drugs, unlike his mother. When his new stepbrother offers him marijuana and Vance refuses under the guise that weed is “a gateway drug,” – a false conception about weed which has been largely debunked by the scientific community.

As the Drug Policy Alliance states in their 2017 report on the subject, “Marijuana has never been proven to have an actual “gateway effect.” In fact, “Significant amounts of research as well as measures implemented in other countries suggest that there are far more effective and less harmful strategies for decreasing youth use of marijuana and reducing the potential harms of other illicit drug use than using the “gateway” myth as a scare tactic.”

Additionally, marijuana is not the culprit that defines one’s social status. Plenty of successful people have smoked weed. More often than not, it is the unfairly enforced laws that target minorities while allowing their white counterparts to partake in the same activities without getting caught.

Aside from the research that demonstrates this assertion as false, this scene is used strategically to further demonstrate the role that personal responsibility played in Vance’s rise to success. The rapid cut back to his time at Yale implies that decisions such as this are what contributed to him being able to attend the nation’s top-ranked law school.

However, neither Howard nor Vance are interested in having any sort of substantive discussion about policy. This is certainly true of Vance’s book, which similarly ignores the underlying reasons for poverty in the midwest, instead focusing on the personal failings of those who find themselves in these conditions.

In one particularly telling portion of the book, Vance discusses his time working at a tile factory and seeing employees quit because they were either bored by the work or thought it was too difficult. Vance directly points the finger at the individuals of the South, judging that “the problems that I saw at the tile warehouse run far deeper than macroeconomic trends and policy. Too many young men immune to hard work. Good jobs impossible to fill for any length of time.”

And a young man with every reason to work—a wife-to-be to support and a baby on the way—carelessly tossing aside a good job with excellent health insurance. More troublingly, when it was all over, he thought something had been done to him. There is a lack of agency here—a feeling that you have little control over your life and a willingness to blame everyone but yourself. This is distinct from the larger economic landscape of modern America.”

Vance’s constant dismissal of structural barriers and  bemoaning personal failures don’t engage with the facts . Vance acknowledges that there are “macroeconomic trends and policy” at play here, but does not name what they are, as naming them would force him to engage in a real debate about their merits. Vance is not interested in having such a debate. He is much more interested in keeping the powder dry so as to not complicate his inevitable run for public office, an idea that has been floated for years.

However, the policies that Vance so flippantly glosses over are very much so deserving of scrutiny. Research shows that free trade deals such as NAFTA and TPP have, “reduced the annual wages of a full-time American worker without a four-year college degree who earns the median wage by $1,800 per year. Additionally, Right to Work Laws, which aim to diminish union enrollment, have lowered worker wages by 2.1% in Indiana, Michigan, and Wisconsin, all of which voted for Trump in 2016. Coincidentally, of the 27 states in which Right to Work Laws are currently on the books, just one (Virginia) voted for Trump in 2016.

The fact that Ron Howard decided to take on Vance’s book as his latest project is unsurprising coming from a director whose work has consistently fed a sanitized conception of American exceptionalism at the expense of socio-historical accuracy. No other film of Howard’s better exemplifies this tendency than Frost/Nixon.

This film is a retelling of the famous 1977 interviews between disgraced President Richard Nixon and the journalist David Frost. The film poses a classic David and Goliath story, with the strategically brilliant Nixon playing Goliath to a small by comparison journalist as David, who, after painstaking hours of research and skewering, finally nails Nixon when he goads the President into saying, “When the President does it, that means it’s not illegal.”

The film portrays Nixon, an agreed upon villain in American history, out to be exactly that, while sitting in juxtaposition to the honorable journalist who spoke truth to power. Unfortunately, the film ignores two important pieces of context that change the film immensely.

Firstly, the film neglects to mention that in addition to the $60,000 Nixon received for the interviews, he also was entitled to 20% of the sales profits. Both parties were financially incentivized to make the interview as entertaining as possible, which is at odds with the film’s portrayal of the two figures as diametrically opposed in their goals.

Secondly and more importantly, the film’s climax, in which Nixon admits that the Watergate scandal was more than just a set of mistakes, is grossly distorted. In the film, Nixon says that he, “was involved in a ‘cover-up,’ as you call it.” However, Nixon never actually said this, as what he actually said was, “You’re wanting to me to say that I participated in an illegal cover-up. No!”

This penchant for ignorance of historical fact in favor of narrative building is all too familiar, given the director’s most recent film. Clearly, Howard and Vance are more concerned with selling movie tickets and books (or whatever the equivalent for Netflix originals is), than they are with actually holding up a mirror to America and discussing the very real problems plaguing the country, including the opioid epidemic, diminishing wages for the working class, and an overall resentment towards the government. And we are all the worse for it. 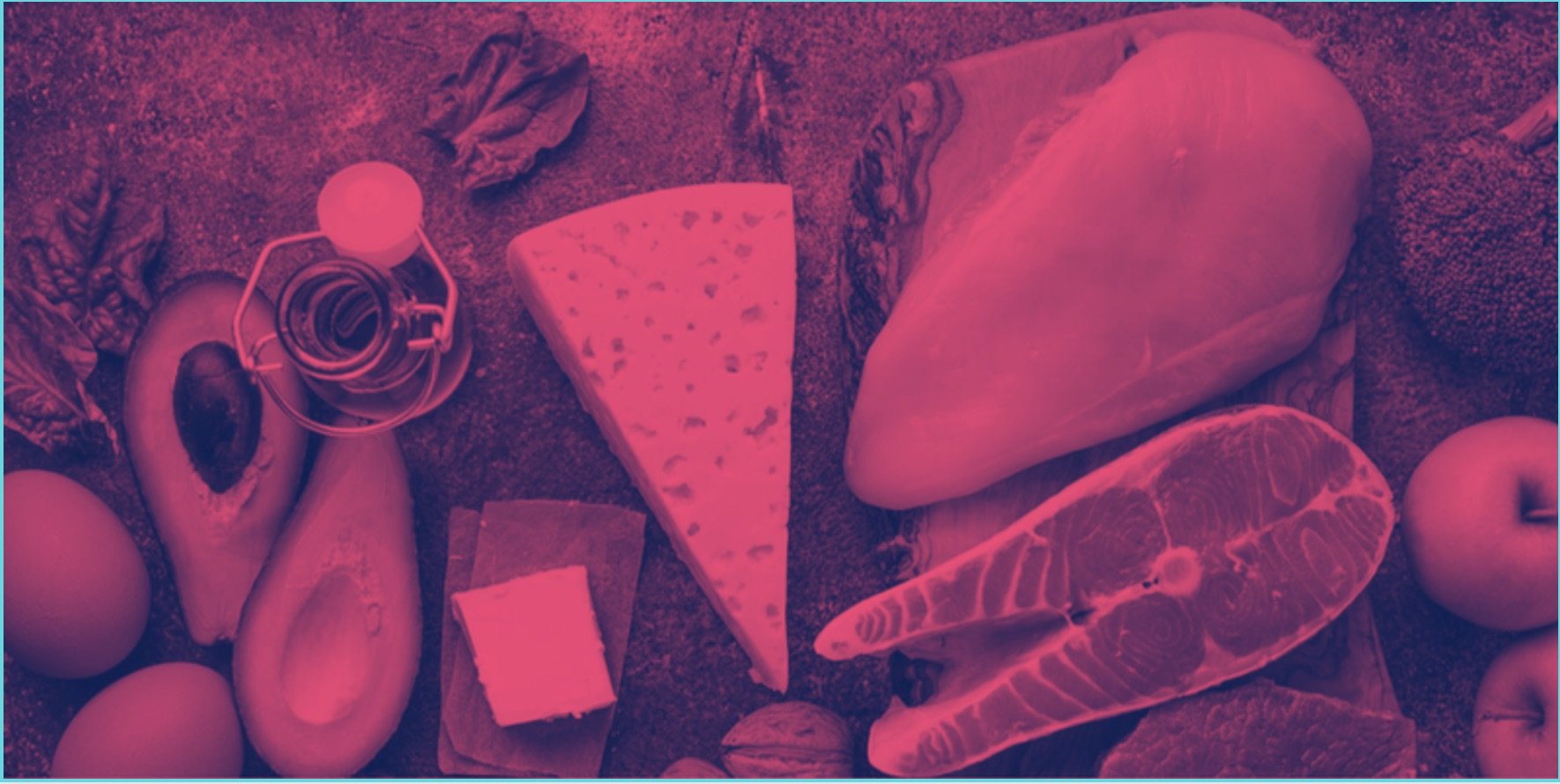 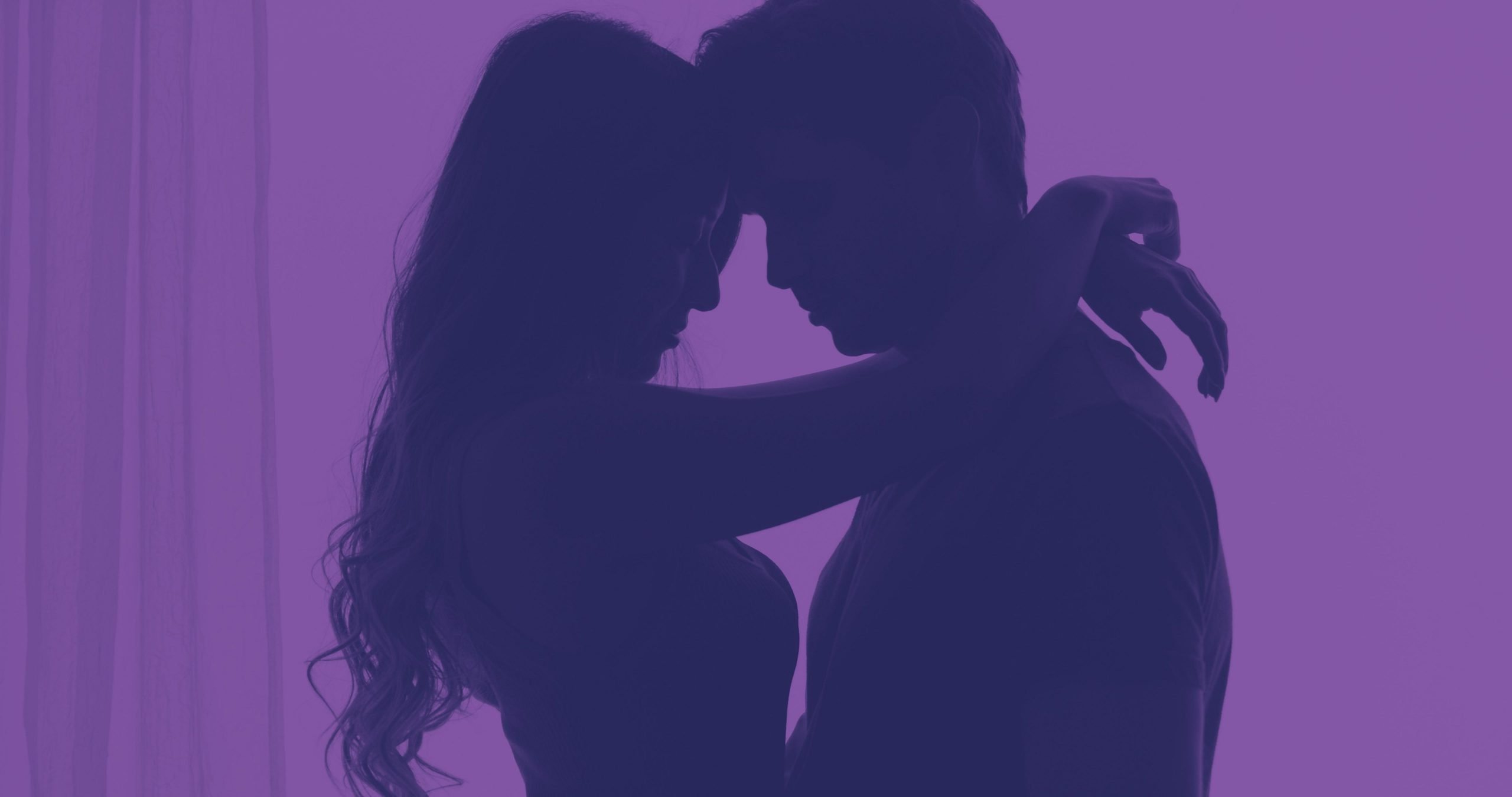