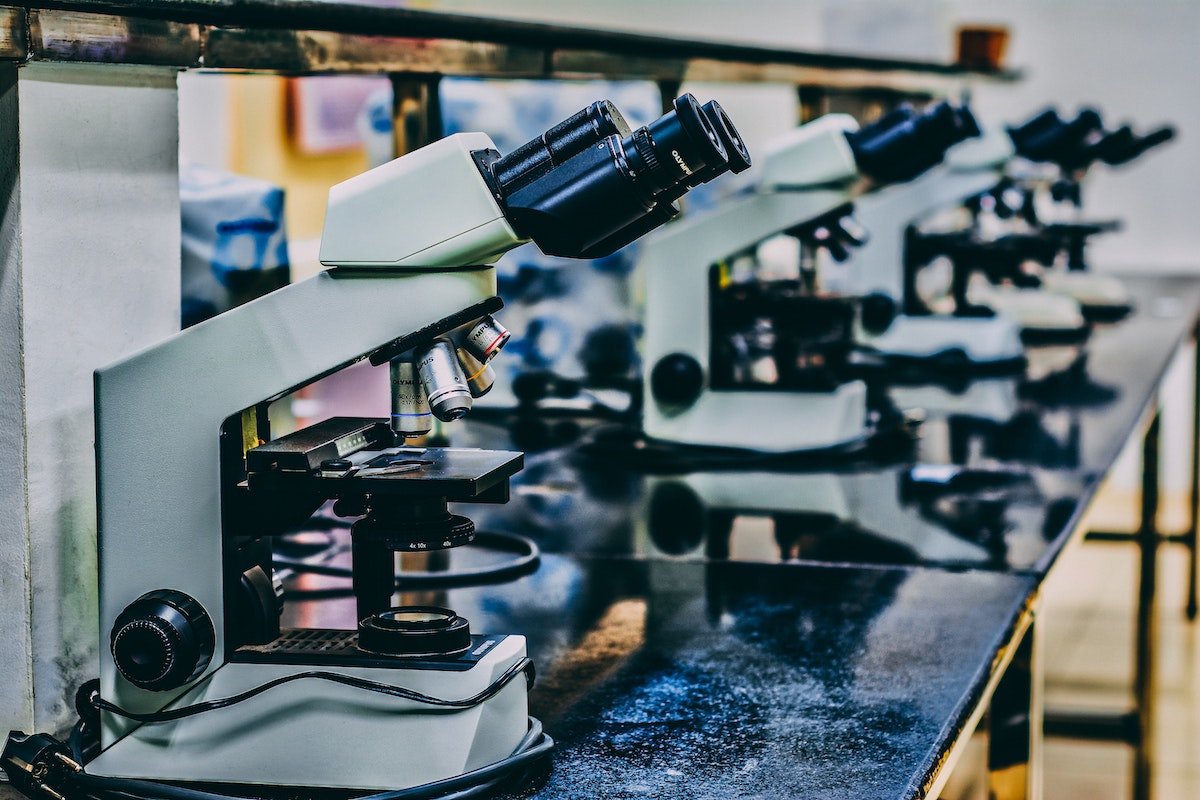 Is Lab-Grown Meat Good for You?

The meat industry has undergone several changes, especially after the pandemic. But one of the biggest questions that non-vegetarians are finding answers to is whether they should consider getting their meat from a lab and not a slaughterhouse.

After all, this is an important question to be asked: Is conventional meat better when compared to plant based meat?

In this article, we will discuss lab-grown meat in more detail and whether it’s a good alternative to conventional media – the kind that comes from animals. We will also shed light on the nutritional problems associated with cultured meat.

What Are the Common Problems Associated with Conventional Meat?

It came as a shocker to most of us when experts found that conventional meat may not be as good for our health. This was something that was being done for ages and suddenly science was claiming that it could be bad for us.

Yes, your personal trainer might be instructing you to increase your protein intake, but research found that regular consumption of conventional meat puts you at a higher risk of suffering from diabetes and other forms of heart diseases. And not only that, but you also expose yourself to developing certain kinds of cancer as well.

This is where lab-grown meat comes into the picture.

But How Is Lab-Grown Meat Better Than Conventional Meat? Won’t They Have Similar Characteristics?

To answer your question in a straightforward manner: No, they don’t have similar traits – in fact, that is one of the biggest differences between the two.

The good thing about lab-grown meat is it’s developed by experienced scientists who know what they are doing, and most importantly, what is better.

You see, scientists have greater control over the content of the meat, such as its fat content. This can be particularly helpful to improve the amount of good fat in your meat. So instead of having a high content of saturated fatty acids, the scientists can instead make the meat richer in omega-3 fatty acids.

For those of you who aren’t aware, saturated fatty acids are something that conventional meat has high quantities of, and is one of the biggest contributors to cardiovascular disease and Type II diabetes. So definitely not good news for us.

On the contrary, omega-3 fatty acids that are found in fish or flaxseed oil are a much healthier option. These oils can help reduce inflammation as well as common risks associated with arthritis and heart diseases.

The other improvement in these varieties of meat is the lower possibility of heme iron. This is a type of iron that is found in fish and meat is actually good for human beings since our bodies absorb it better when compared to the non-heme iron found in plants.

So why is a lower content of heme iron still good?

Recent studies found that heme iron can reduce risks related to heart diseases and other forms of cancer and is also a link to developing type II diabetes.

In addition to this, there is a considerably lower chance of zoonosis – the spread of infectious diseases that infects human beings when they consume infected animals – due to the minimal involvement of farmed animals.

According to the masterminds behind lab-grown meat, these unique innovations may very well eliminate cholesterol and unsaturated fats-related health problems due to their healthier composition.

There Are Other Health Benefits That You Can Consider Too

Lab-grown or cultured meat may not contain L-carnitine, which is found in poultry, fish, avocados, and red meat. The problem with the substances it can break down by bacteria in the gut, which, in turn, can cause heart diseases.

Another big problem associated with conventional meat is that they come from animals raised in CAFOs or confined animal meeting operations. Such confinements not only cause animal suffering but also reduces the quality of meat due to prolonged exposure to drugs and dirt.

And there is not much that we can do since there is a monopolization problem in the meat industry as well, which allows meat producers to get away with a lot of things, especially the shabby way they keep and of course, treat the animals.

Cultured meat, on the other hand, would have no growth hormones, and nor will they contain pesticide residues, de-wormers, or tranquilizers.

The current problem with cultured meat is that they lack essential nutrients to live a healthy life.

The lab-produced protein is made up of muscle fiber solely – it had no fat, no blood, blood vessels, and no connectivity issues. However, experts are working to change this and make this new meat more nutritious and healthier.

All in all, the signs are positive when we discuss the future of cultured meat. We just have to wait for experts to come up with more ideas to reduce its shortcomings and make it a better alternative to conventional meat in the truest sense.

About the author: This week’s guest article was written by author Annabelle Carter Short, a

recipes, and making healthy food that tastes delicious. She’s a big fan of a keto diet and she sees it as a life-long style of eating. 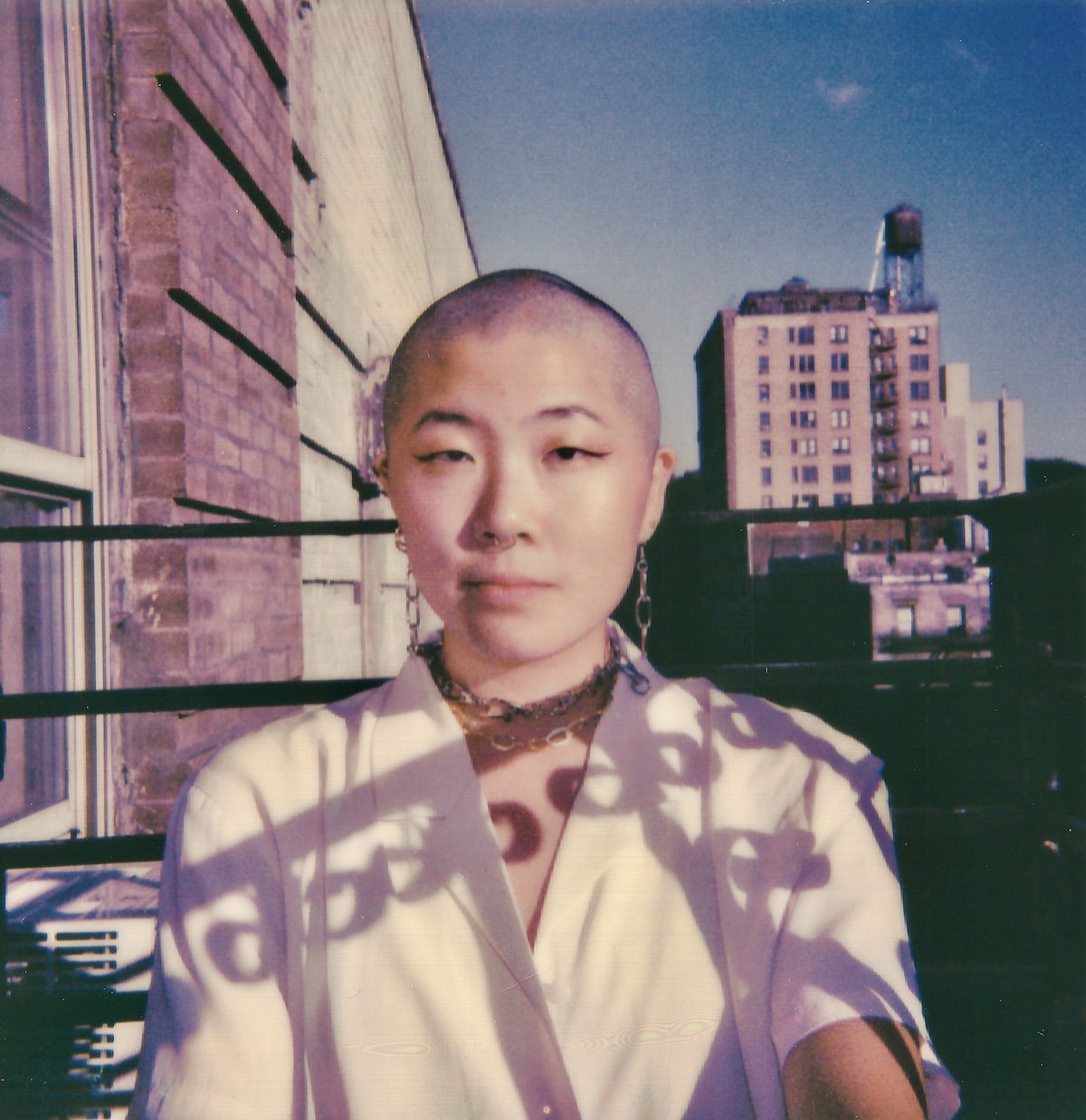 It is a Delight to be Bald

How the Pandemic is Impacting Higher Education 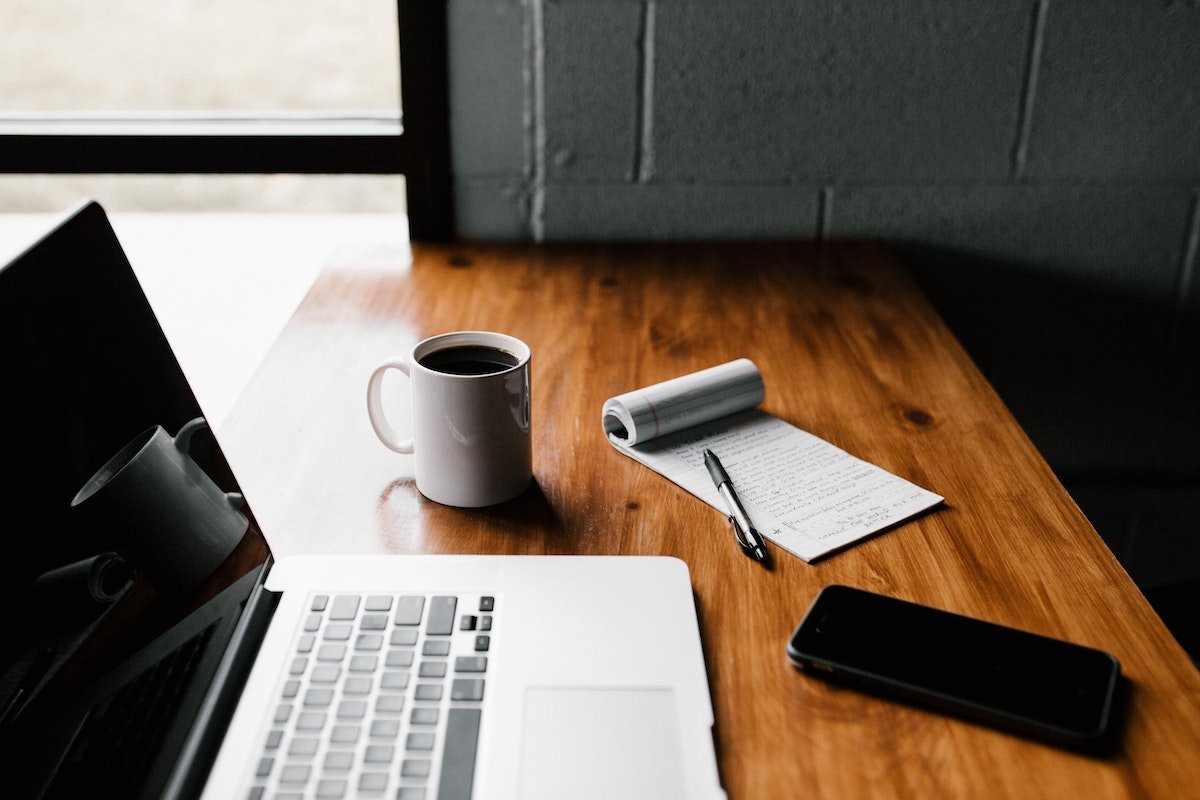