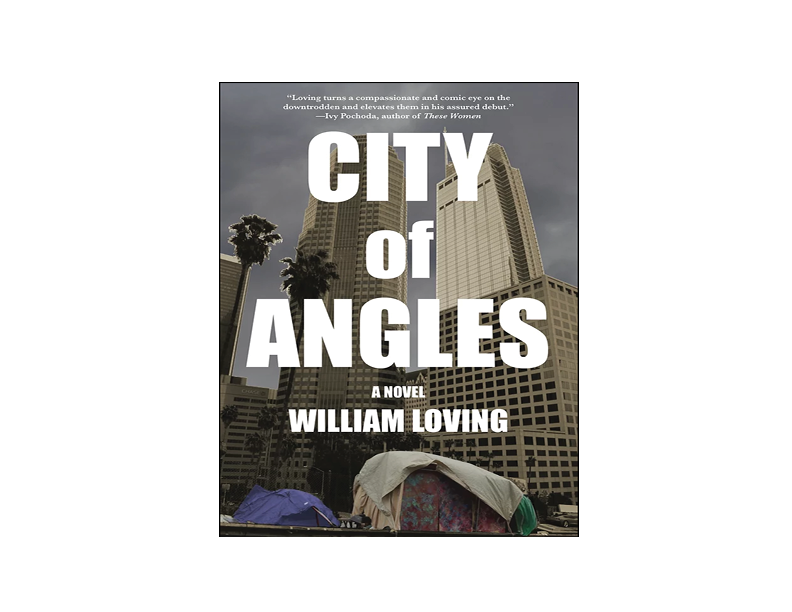 Under the omnipresent dark clouds of COVID-19, with conditions ranging from dicey to dangerous, classes have resumed in myriad ways. So, let’s strike a mythic literary note.

Survey courses on Western Civilization, ancient literature and mythology usually have one thing in common: they illustrate certain big ideas by highlighting themes and motifs found in the works of Homer.

Both the Iliad and the Odyssey have been translated and taught and translated anew for millennia, along with Virgil’s the Aeneid. To compose the Aeneid, epic poet Virgil made use of uncollected tales about the wanderings of Aeneas, who already figured in Greco-Roman lore as a figure in the Iliad. In his journey, the cumulative adventures of Aeneas gradually formed a foundational myth linking Rome to Troy’s legends.

Now, in this plague-ridden, discombobulated year of 2020, there’s a new novel that in some ways updates the essence of the Aeneid. It’s a novel both impressive in its literary integrity, and bold in its vision.

Let’s be clear about the title: “City of Angles,” released by Heliotrope Books earlier this month, is just that—angles, not angels. And yet, author William Loving (a lifetime newspaper reporter who has written for a slew of big-city papers) does take us on a modern-day journey through Los Angeles.

It is anything but Hollywood razzle-dazzle.

In William Loving’s “City of Angles,” the crises of urban life in the long-term aftermath of 2008’s Great Recession are not just presented as mere background details. Loving takes the reader with Virgil-like immersion into a downward-spiraling series of revelations, all of which make this a novel for our time.

Much like the stunning photograph on the novel’s cover, with its extreme contrast between gargantuan corporate towers and the tents of a homeless encampment down below, this is a story of grim contrasts.

For starters, the protagonist used to be an established, successful, upwardly mobile exemplar of white male privilege. Homer V. Innes (that rhymes with Guinness) used to personify the American Dream—at least the Caucasian male’s version of that chimera.

And by the way, the V in Homer V. Innes does stand for Virgil. The novel justifies this trope.

But when readers meet Homer V. Innes, a latter-day mantra that he swears by is blunt: “Every man for himself and God against all” is Homer’s new credo. And with a Job-like austerity, the tone is set.

And then what? Well, the Great Recession eliminated his job and derailed the trajectory of his career. To echo a line by Hemingway, “gradually and then suddenly” Homer V. Innes finds himself not only minus a job but also losing the status he had always enjoyed as gainfully employed, college-educated white man.

The draconian tricks of predatory capitalism do what they do, and before Homer knows it, he is without a home. Despair sets in. And thus begins a modern-day epic journey through today’s underworld. Homer has to do more than redefine himself and rebuild his life. He also has to find his missing son. There, too, City of Angles continues to offer contrasts. Literature and myth are top-heavy with the search for the lost father. But here, it is the lost son who is the object of a chronic search (of course, Homer is mighty lost in his own way).

Let’s sample some of the vivid, shimmering prose that gives this novel its texture: “On a warm Halloween morning, Homer V. Innes of Apartment 2A approached the gate with a sack of beignets in one hand and a newspaper rolled under an arm. At first, he didn’t detect the noxious stench that cut through the lingering aroma of burning forest. His mind was elsewhere, on the coincidence of Southern California bursting into flames as the last of his dreams went up in smoke.

At the iron security gate of the Casa Grande, he spied a figure huddled on the ground. A man of uncertain age. Thirty? Fifty? Wrapped in a ratty blue tarp, he looked up and stood unsteadily, maybe drunk or stoned, and gave Innes a gap-toothed smile. He reeked of urine and vomit. ‘How about it, buddy?’ the man said. He sounded like something was stuck in his throat. ‘Got some change you can spare?’ Innes stopped and shifted the sack to his other hand, unsure if he should pull out his keys and hurry through the gate or help the poor guy. He was used to Pasadena’s army of panhandlers and usually avoided then by giving them wide berth. They reminded him of things he wished not to be reminded of.”

Instead of dwelling on negative elements and risking narrative desolation, William Loving combines his expert journalistic skills (his great ear for dialogue is enhanced close observation of telling details) with a comic novelist’s light touch. However, it’s a deft, light touch about issues of substance: unemployment, brutal losses and long-term states of deprivation, substance abuse, and widespread fiscal desperation.

William Loving reminds me of Joseph Heller, who proved in “Catch-22″ and other books that nobody is more serious than a comic novelist. There are abundant laugh-out-loud moments in this compelling new novel, but it is also a work of empathy and compassion for the ways in which our era has made misery the new normal. 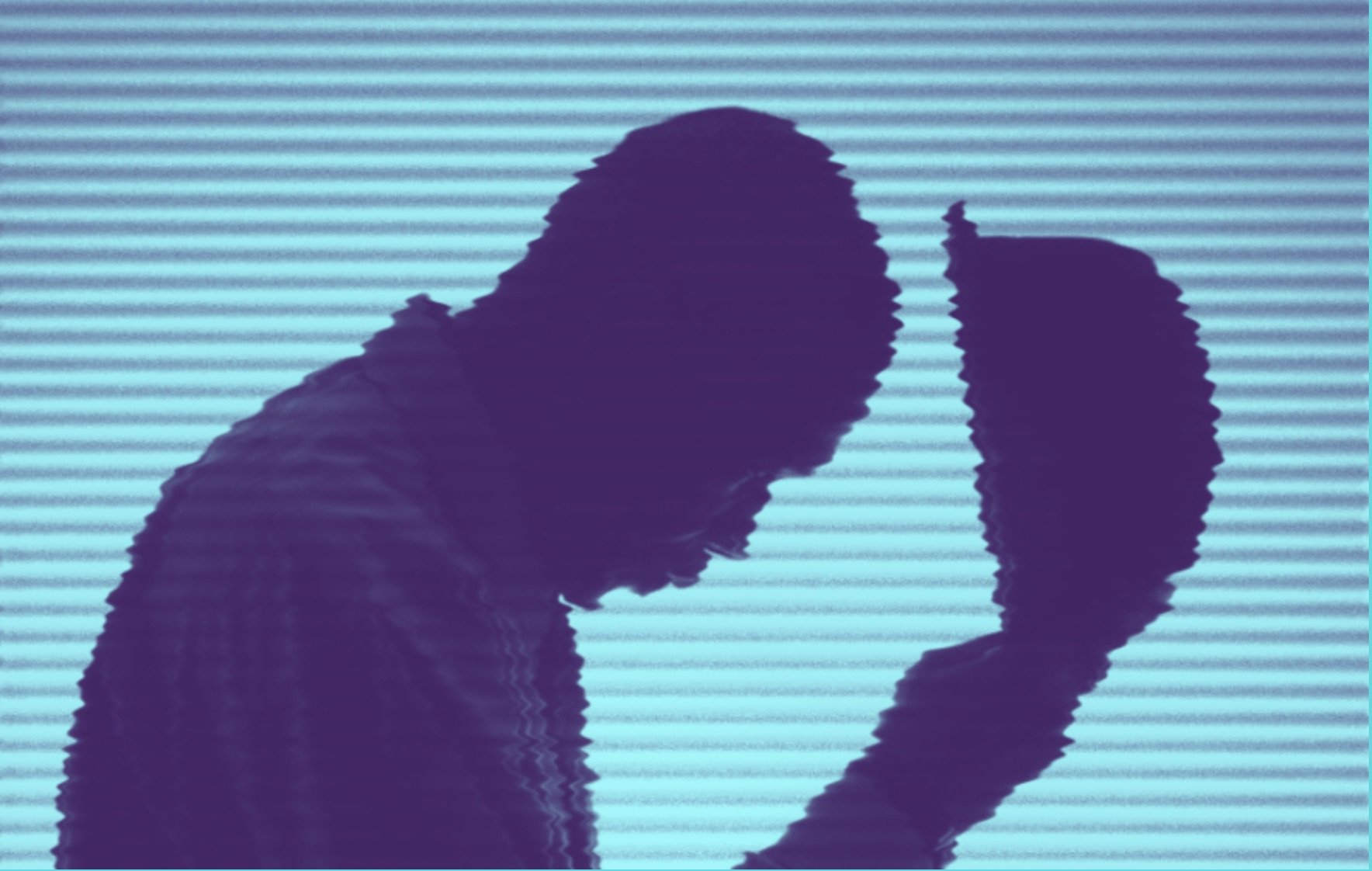 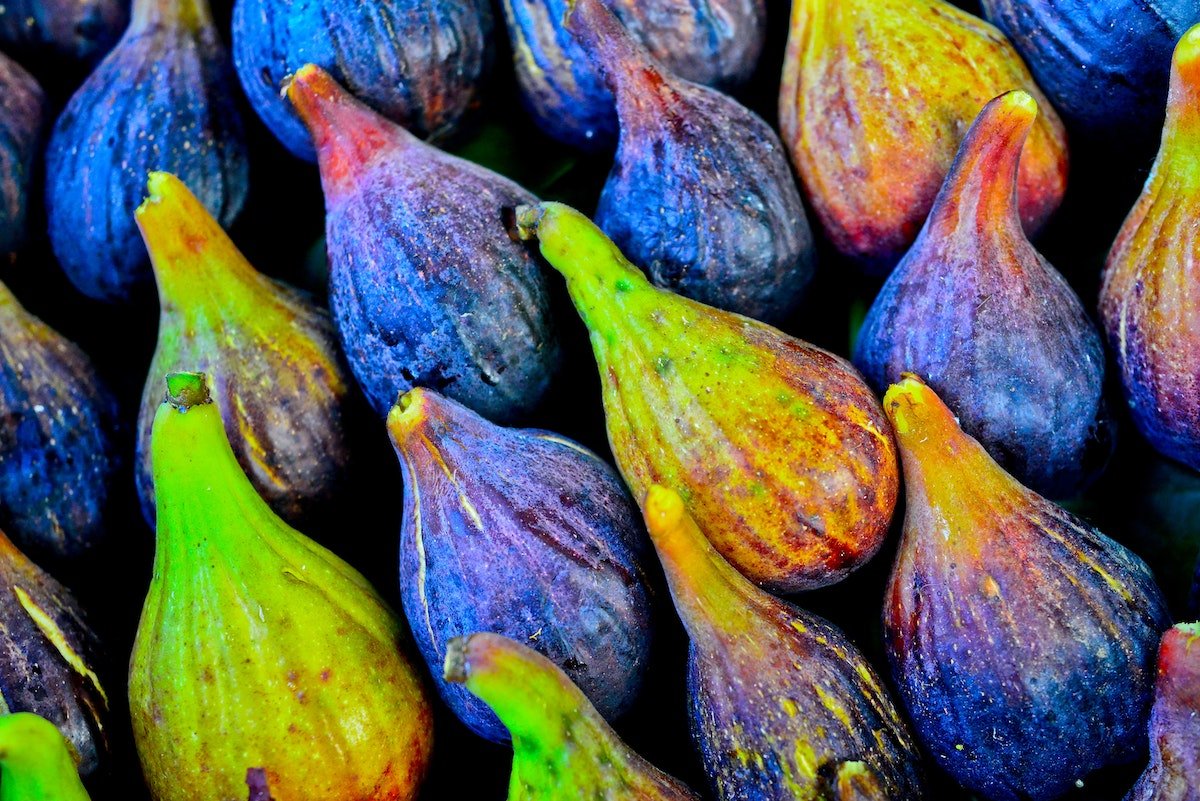