On September 14th, organizations Project South, Georgia Detention Watch, Georgia Latino Alliance for Human Rights, and the South Georgia Immigrant Support Network filed a complaint collaboratively against the Irwin County Detention Center, outlining various accounts of jarring medical neglect. One of the most abhorrent allegations in the report was the high rates of hysterectomies performed without proper consent, which made the headlines of major news outlets and sparked calls for immediate inquiry. As we take a closer look at the allegations and await reports on further investigation, it is equally important to understand the long and shameful history of involuntary sterilization in the US.

Zooming in on the Allegations of Forced Hysterectomies

First reported by Lawandcrime.com, the 27-page complaint filed on behalf of whistleblower Ms. Dawn Wooten, a former nurse at the Irwin County Detention Center (ICDC), revealed a long list of routinely medical misconduct at the center, endangering the lives of detained immigrants as well as employees. Specifically on the issue of unwanted hysterectomy procedures, several anonymous detainees expressed concern to Project South about the unusual number of hysterectomies done by a particular gynecologist, who has been identified as Dr. Mahendra Amin. As recent as Summer 2020, a detained immigrant told Project South that she had talked to five women at ICDC who had hysterectomies done between October and December 2019 and were confused about why they needed the surgery. “When I met all these women who had had surgeries, I thought this was like an experimental concentration camp. It was like they’re experimenting with our bodies,” the source said.

Whistleblower Ms. Wooten and other nurses also saw the high rate of hysterectomies as a major red flag, raising suspicion about Dr. Amin, who ICE officials described as the detention center’s “primary gynecologist”. Ms. Wooten stated in the complaint that “We’ve questioned among ourselves like goodness he’s taking everybody’s stuff out…That’s his specialty, he’s the uterus collector.” Furthermore, as several inmates expressed a lack of understanding about why they underwent hysterectomies, Ms. Wooten highlighted the issue of proper informed consent, where Spanish-speaking immigrant women didn’t have adequate translations to fully understand what was going to happen. She recalled that the sick call nurse would communicate with detainees by googling Spanish or asking another inmate to help interpret instead of using the language line as medical staff should.

Since the shocking allegations were made public, more patients who spent time at ICDC have come forward with their experience of seeing Dr. Amin. By the end of September, The New York Times interviewed 16 women who expressed concerns about the gynecological care they received at the center, all of whom were treated by Dr. Amin. For instance, Wendy Dowe, a former detainee at ICDC, was told that her menstrual cramping was caused by “large cysts and masses that needed to be removed”. While she was skeptical, Ms. Dowe described the pressure to consent as she was brought to the hospital in handcuffs and shackles. However, it was only after Ms. Dowe was deported to Jamaica that she found out the cysts were small and did not require any surgery. In another case, immigration lawyer Elizabeth Matherne, who represents women detained at the facility, also discussed that at least a dozen of her clients reflected rough treatment by Dr. Amin. Particularly on the issue of consent, one of Ms. Matherne’s clients claimed that the doctor did not speak Spanish or use any translator to explain the procedures.

Looking Back on the History of Involuntary Sterilization in the US

Unfortunately, forced sterilization has an extensive legal background in the US, which disproportionately affected women of color and those with disabilities. Based on the concept of eugenics, an idea foregrounded in 1883 that determined the superiority/inferiority of people by “genetic traits”, Virginia’s Eugenical Sterilization Act of 1924 legalized compulsory sterilizations in the state to get rid of “defective persons”. In 1927, the Supreme Court ruling on the Buck v. Bell case cemented the victory of the American eugenics movement, upholding the state’s right to perform forced sterilizations on those who were deemed “feebleminded”. Adam Cohen, former member of The New York Times editorial board and author of the book Imbeciles about the Buck case, considered the ruling on the Buck case to be “one of the worst Supreme Court decisions in the American history”, which resulted in the sterilization of about 70,000 Americans during the 20th century.

Another case that bears great significance to the history of eugenics and especially to Latina women is the case of Madrigal v. Quilligan. In 1975, ten plaintiffs filed a class-action lawsuit, accusing the Los Angeles County U.S.C. Medical Center of “systematically sterilizing Spanish-speaking mothers who delivered babies via cesarean section” over decades. The factor of race was particularly pronounced as doctors took advantage of language barriers and performed procedures without informed consent from these patients. Although the judge ruled for the hospital and contributed unwanted sterilization to “a breakdown in communication”, the Madrigal case still succeeded in making some progress toward changing state laws – the California Department of Health introduced a 72-hour waiting period before sterilization and issued Spanish translations of the sterilization booklet.

Despite that state legislatures began repealing sterilization laws in the 1970s, there are still ample examples of coerced sterilization reported in recent years. From 2006 to 2010, at least 148 female inmates in California received sterilization without required state approvals. As recent as 2017, a Tennessee judge offered to reduce jail time in exchange for sterilization operations. While these cases are not directly related to the eugenics movement in the US, they are proof that the idea of eugenics – breeding out the members of society deemed unfit or inferior by the state – is very much alive and well. Adam Cohen further illuminates the connection between eugenics and current debates over immigration issues by pointing out that “I think these instincts to say that we need to stop these other people from ‘polluting us’, from changing the nature of our country, they’re very real,” according to his interview with NPR. Specifically on the shadow casted by eugenics on the case of ICDC, Alexandra Minna Stern, professor of history at the University of Michigan and author of the book Eugenic Nation: Faults and Frontiers of Better Breeding in America, commented that this detention center creates “the perfect storm of conditions for sterilization abuse”.

Latest Developments on the case of ICDC

The day after the complaint against ICDC was published, more than 170 members of the congress, including Speaker Nancy Pelosi, expressed grave concern for “the violation of the bodily autonomy and reproductive rights of detained people” and requested an immediate investigation. As of the beginning of October, the House has adopted a resolution to formally condemn the alleged medical misconducts. The author of the resolution, representative Pramila Jayapal, said during the House floor debate that “This is about full or partial sterilization and a total lack of consent from the patient”. Later on Twitter, Jayapal stressed that “I won’t let up in my fight to protect the reproductive rights and freedom of everyone, regardless of immigration status”.

On the other hand, the medical director of the ICE Health Services Corps, Dr. Ada Rivera, stated that the complaints would be fully and independently investigated, but she insisted that the agency “vehemently disputes the implication that detainees are used for experimental medical procedures.” As for Dr. Mahendra Amin, the gynecologist who was referred to as the “uterus collector” by whistleblower Ms. Wooten, claimed that he only performed “one or two hysterectomies in the past two [or] three years,” he told The Intercept. Citing its own data, ICE also corroborated the statement of Dr. Amin, asserting that only two immigrants at ICDC had been referred for hysterectomies since 2018. In the meantime, following the whistleblower’s complaint in September, the Department of Homeland Security’s internal watchdog launched an investigation into allegations of coerced hysterectomies, which has yet to produce a report.

The complaints made against ICDC not only reflect medical misconduct at a particular ICE detention facility, but they also embody the shameful history of performing involuntary sterilization on those who are deemed unfit or undesirable, namely immigrants and women of color. If proven true, these allegations of coerced hysterectomies represent the deliberate will and unjustified power of one ICE doctor to determine the reproductive rights of many detained women, who were treated as subhuman. With the troubling past of eugenics, it is of utmost importance to keep in mind the women who underwent nonconsensual hysterectomies in ICE detention and hold DHS accountable for a full investigation. 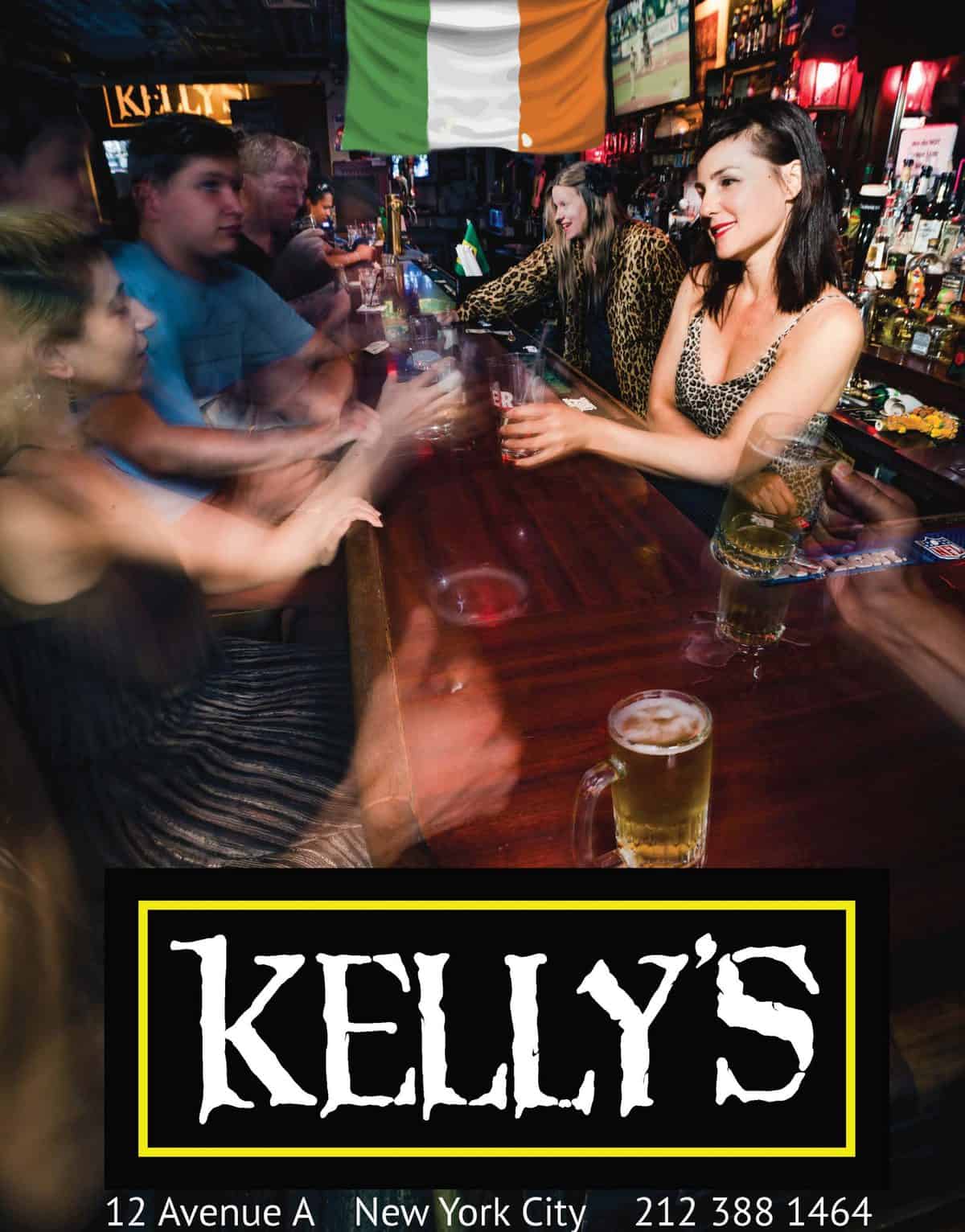 Is CBD a Potent Antioxidant 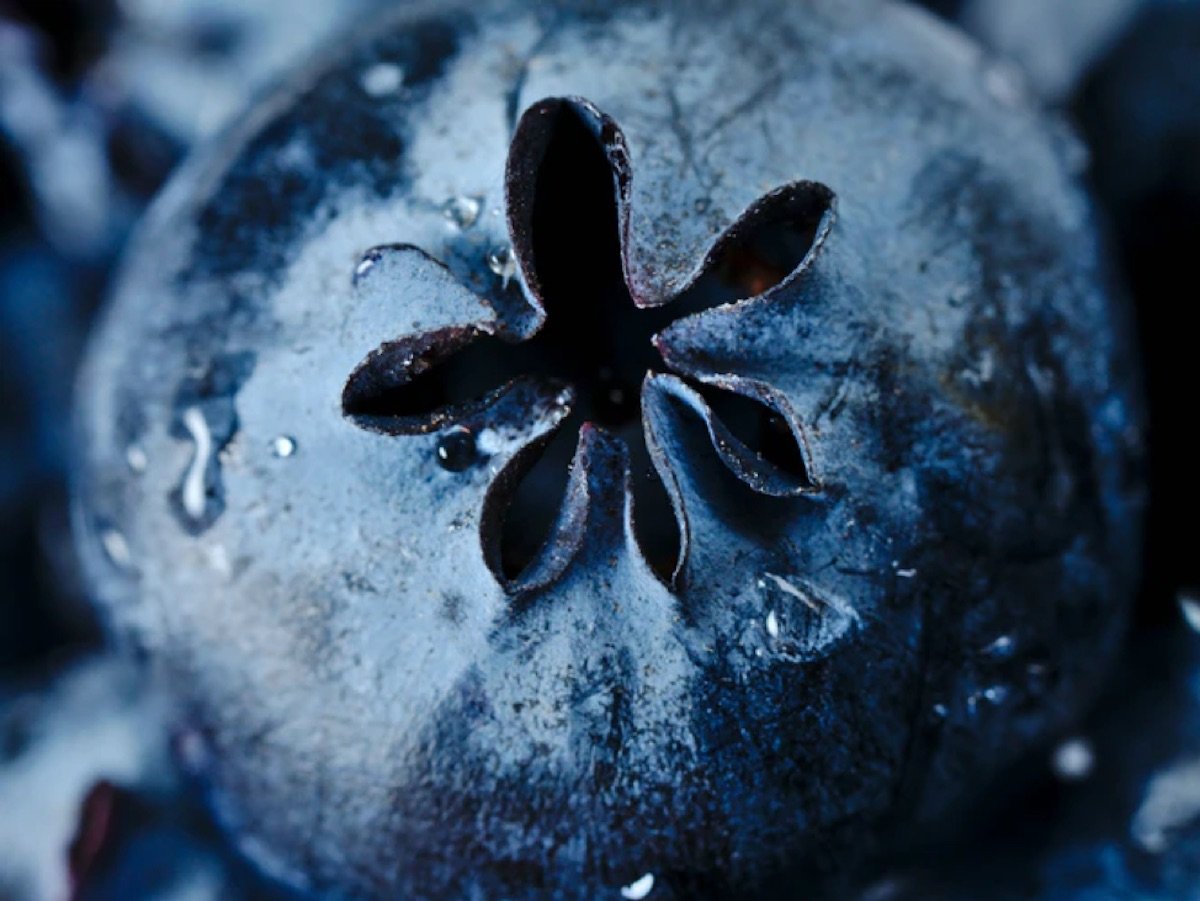