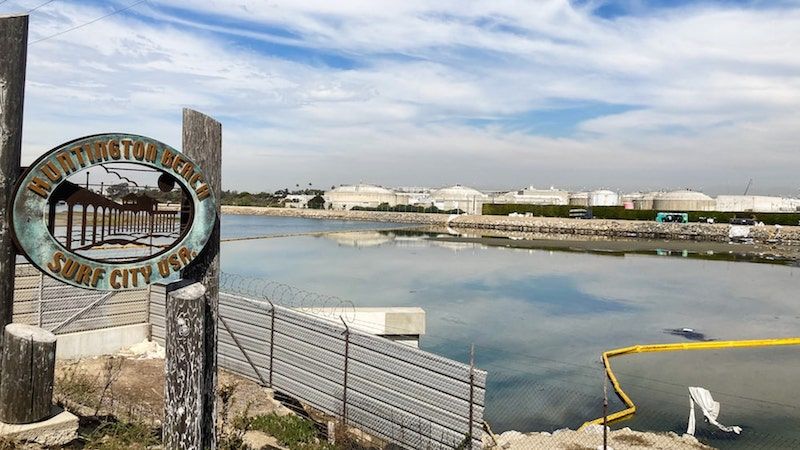 a month ago by Juliana Guarracino • 4 min read

The recent oil spill off the coast of Huntington Beach, California is not the first of its kind. But, if the public fights to keep its memory alive, perhaps it can be among the last.

Oiled birds scattered across a beach. Globs of oil in place of towels and umbrellas. Dead fish washed up on the shore. This is what Huntington Beach, California looked like after Amplify Energy reported a spill off the coast on October 1st, which released an estimated 126,000 gallons of oil into the surrounding waters.

Recovery efforts have since been put into effect to return the surf capital of California to its former glory. Nevertheless, damage may lurk beneath the surface, from the affected microorganisms in the sea to the potentially harmful effects that could arise years down the line both in the environment and community. With the devastating legacy of such tragedies, can we, as a nation, afford to forget oil spills? Will we allow ourselves to forget this one?

While experts can help to recover animals affected by the oil, specifically birds, a majority die on-site or do not survive the recovery process to return to their habitats.

“It kills wildlife — period,” said Dr. Curtis Eng, Associate Professor for the College of Veterinary Medicine at Western University of Health Sciences in Pomona, California. “I don't think we ever fully recover.”

Huntington Beach also happens to be home to wildlife hotspots, such as the Talbert Marsh, which saw booms, or floating devices, placed along its edge to prevent the progression of oil along the surface of the water. The effects of the oil spill at hotspots are unknown as of now, but the possibility of the animals or waters being harmed is a concern, according to Damon Nagami, Senior Attorney and Director of the Natural Resources Defense Council’s Southern California Ecosystems Project. Despite many of the potential environmental effects being invisible, they are on the minds of experts and researchers and often not on those of the public.

“We have seen that public attention can wane if people aren't bombarded by images showing the visible impacts of an environmental disaster, but really there are impacts that may be happening that we just can't see,” Nagami said. “Being able to see the impacts of these disasters is a big driver of public response.”

Despite long being out of the news cycle, ecosystems and communities are still grappling with the effects of previous oil spills, such as the 2010 Deepwater Horizon spill, which released approximately 134 million gallons of oil into the Gulf of Mexico, and the 1989 Exxon Valdez spill, which released 11 million gallons of oil off the coast of Alaska. Given the time to examine the long-term effects, researchers have performed, and are still performing, studies that reveal just how damaging these tragedies can be. Deepwater Horizon, for example, produced hazardous health issues in local cleanup workers, and Exxon Valdez damaged local commercial herring fisheries for years, damage that is expected to continue for years to come. More so, studies have proven that marine life, much like the herring in Alaska, sustains long-term damage as individual species and as cogs in their respective ecosystems.

“Can stuff like that happen here [at Huntington Beach], yes,” Eng said. “I don’t know if the average person does make that connection, but I wish they would.”

Oil spills are not new and yet, with each one, there is immediate coverage of the visible devastation before it becomes a fleeting memory in the public’s mind like Deepwater Horizon and Exxon Valdez. As seen with cases of racial injustices over recent years, the news cycle is nearsighted, quick to cover the immediate tragedy and just as quick to move on to the next big story. While there has been advice and advocacy to help journalists keep environmental news relevant and in the public eye, this remains an ongoing issue with potentially dangerous repercussions. Though legislation to protect coastal communities and oceans have been passed in response to past disasters, there has not been enough to prevent future tragedies.

“We need continued attention and pressure from the public to make sure these kinds of disasters don’t happen again,” Nagami said. “I hope this is a wake-up call that stronger regulations need to be put in place.”

The recovery of oil’s infrastructural faults is, in the opinion of Eng, unsustainable. As the nation works towards a more sustainable long-term solution, both experts believe it is necessary that research and legislation make oil production as safe as possible for nearby ecosystems and neighborhoods.

“It boggles my mind [that] the fossil fuel infrastructure has the ability to potentially ravage places like [the Talbert Marsh],” Nagami said. “We need to do better, a lot better.”

Whether “better” entails more strict legislation regarding oil, like more frequent inspections of drilling sites, or greater enforcement of current legislation or both, the public nevertheless plays a significant role in telling politicians that such laws matter and need to be passed. “We need continued attention and pressure from the public to make sure these kinds of disasters don’t happen again,” Nagami said.

With environmental activism, experts and activists hope this oil spill can be among the last. Huntington Beach City Council has already joined the fight by voting on October 19th to ban new offshore drilling along its coast.

“It’s been inspiring to see so much activism and outrage over the oil spill and to see young people and people of color and folks that may not necessarily have tuned in to environmental issues before come out and raise their voice and start to say enough is enough,” Nagami said. “That gives me optimism for the future.” 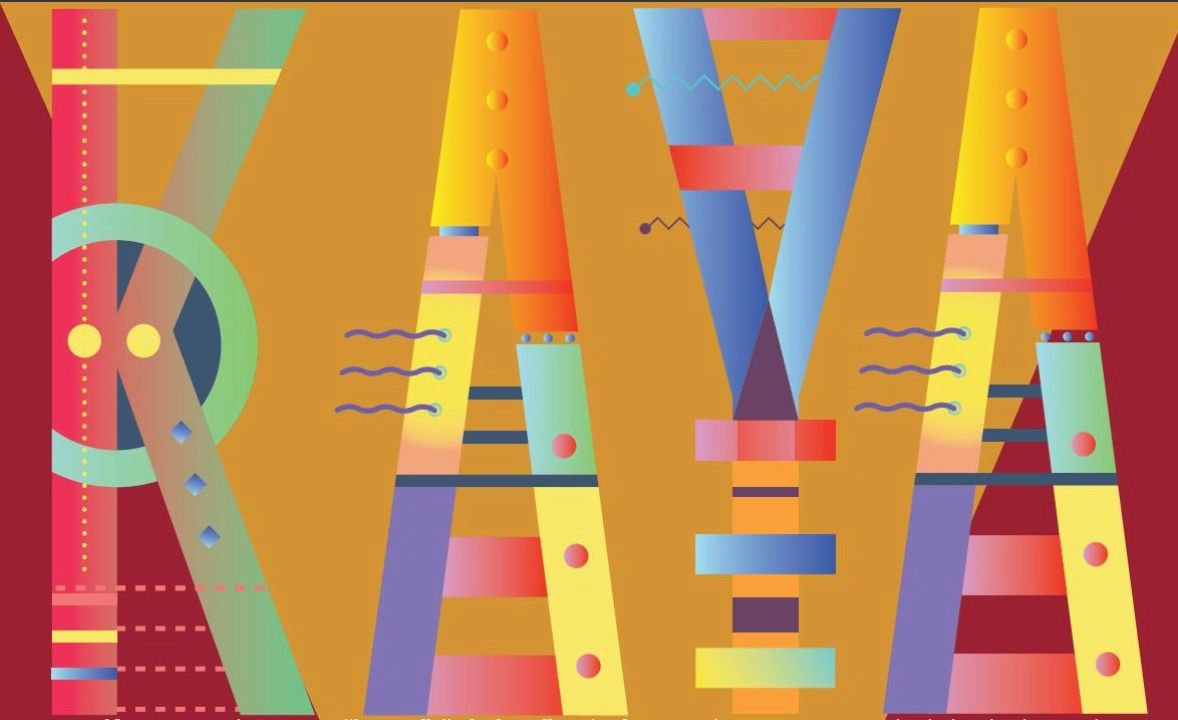 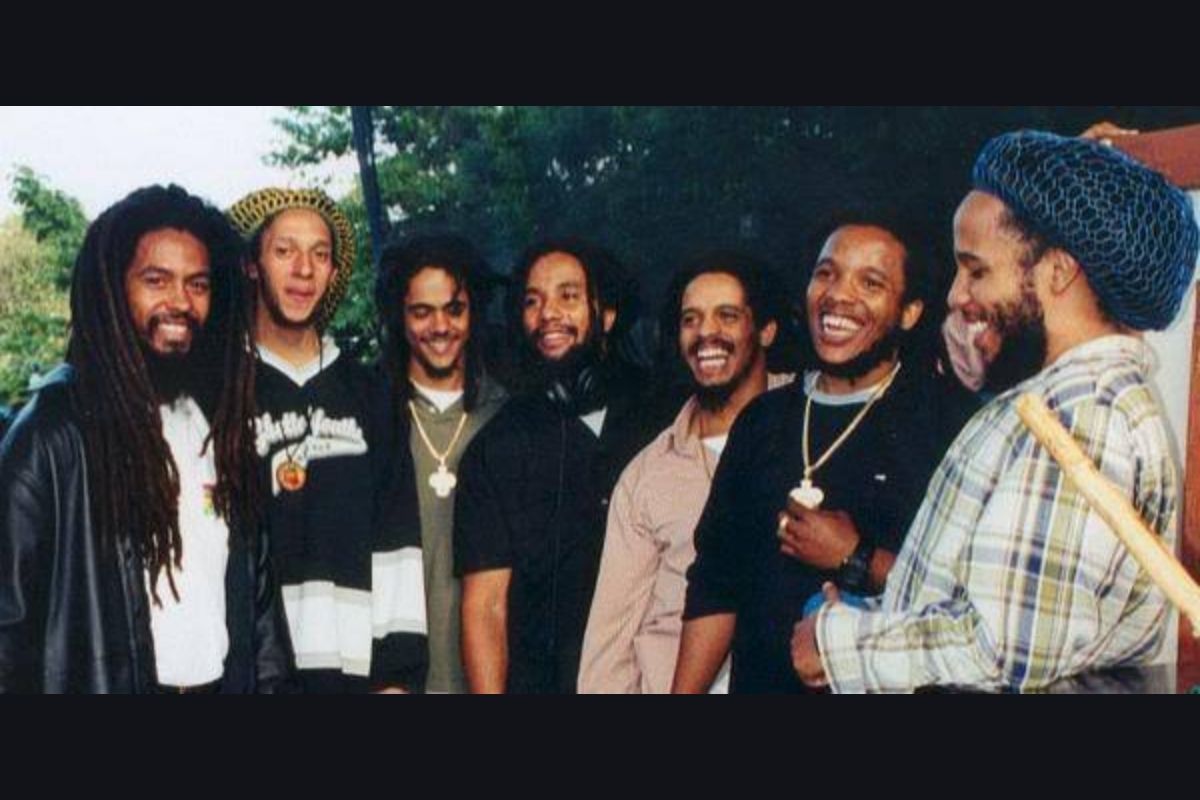