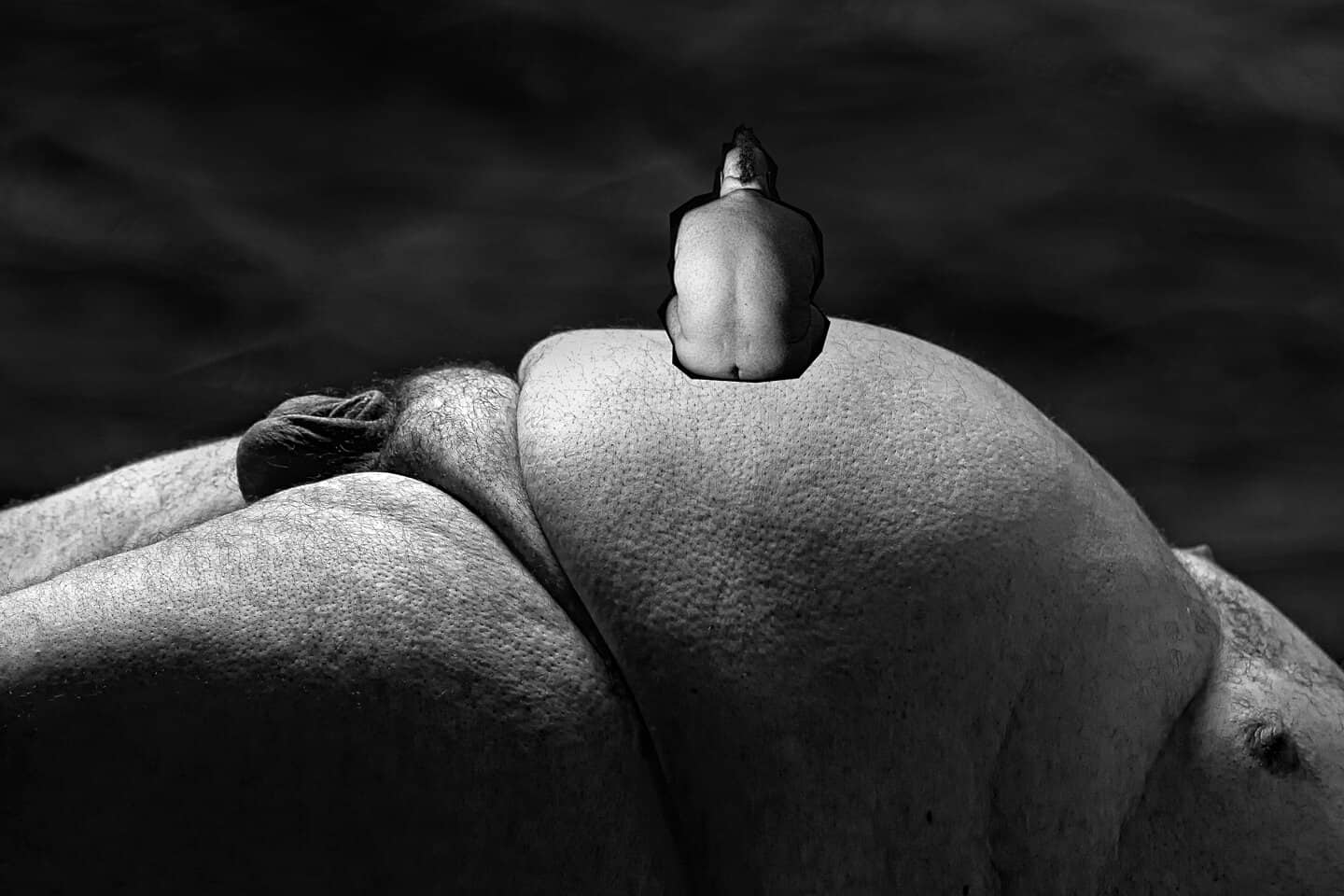 Hunter Channing is a unique photographer with a spectacular eye. He discusses his larger-than life-size landscapes of the human form.

Hunter Channing is a unique photographer with a spectacular eye. When I went to his house to shoot a film, I was amazed to learn about his larger-than life-size landscapes of the human form. Luckily, he was equally interested in what we did and was anxious to share his ideas, processes, thoughts on sexuality and work.

HS: Explain your process for the landscapes

HC:  Each piece is a peregrination of one person. I seek out inimitable parts of the subject's body, which become the backbone of the landscape. A curve, a clavicle, a dimple, a fold; whatever strikes me - I shoot it and run with it.Once I've got the photos into the computer I let my mind free associate with the composition. It's a bit like a paper collage. Steadily rearranging elements until I set down the glue so to speak. The largest murals are made up of hundreds (sometimes thousands) of separate images which takes me about a month to complete.

HS: How did you come up with that idea?

HC: Until just a few years ago my portrait work had been shot primarily with natural light. With this project I wanted to give myself a platform to explore studio lighting, so I made a strict set of rules (most of which I later broke) and went from there.HS: Why do you only shoot men?
HC: Initially I was terrified to ask anyone to pose nude for me. To ease into the project I approached friends I thought would be game. Luckily they said yes!

HS: Will you shoot women?

HC: Absolutely! This summer I will be focusing on the female form. (interested models may contact him)

HS: Is there a sexual element in them?

HS: Have you dated any of your subjects that you have photographed? is that part of the inspiration at all for the pics?

HC: I haven't, but I can find out for you who's available.

HS: Do you pick people you find physically appealing or are attracted to to photograph? or how do you choose your subjects

HC: With each piece I'm searching for something exciting. With that in mind, it's vital that my subjects vary from one another.

HS: Is there an LGBT statement you are making through your art? is this an area you fell needs more exposure?

HC: Art made by queer artists is intrinsicly queer. Sometimes it's buried underneath, others times it's at the forefront, but it's always present in the work. 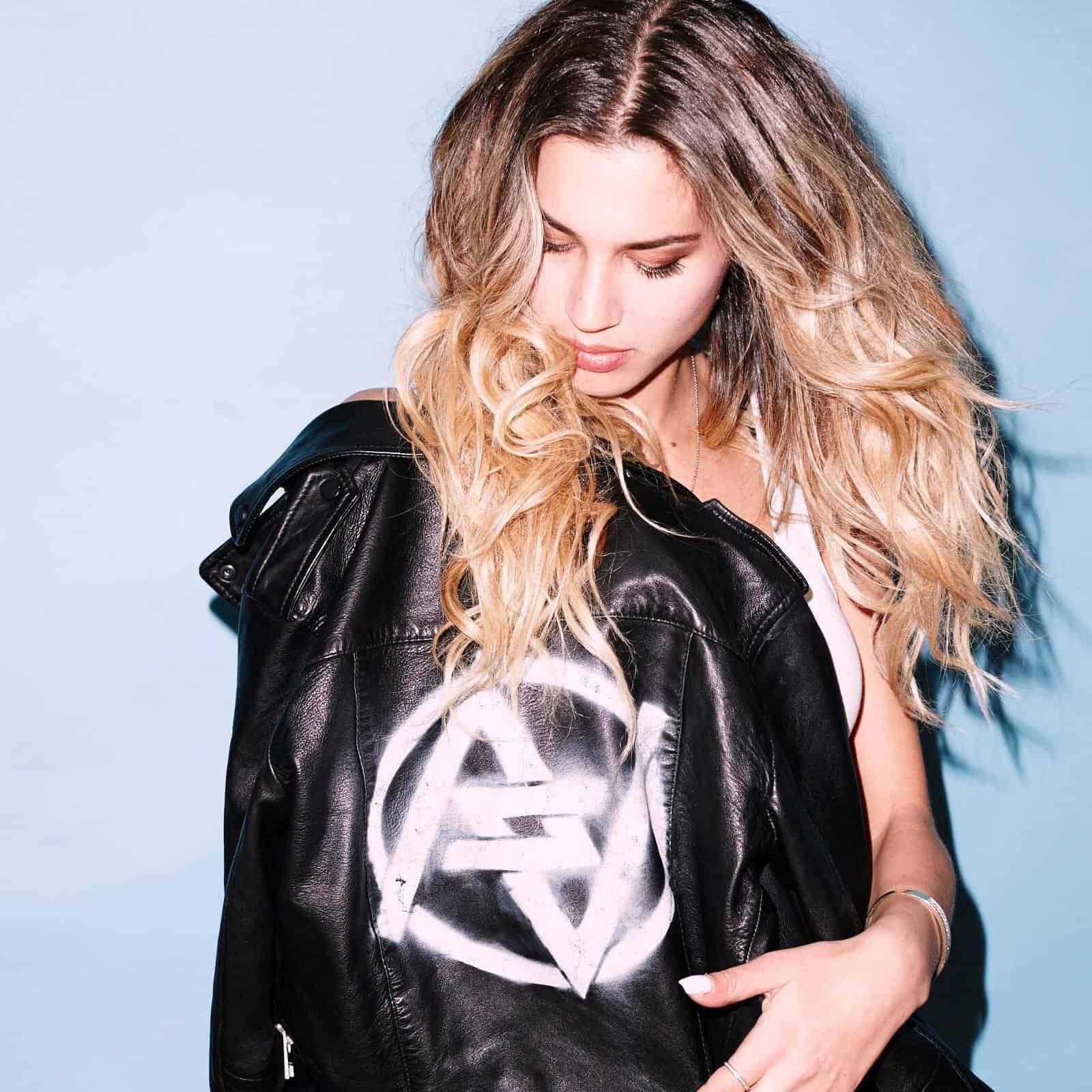